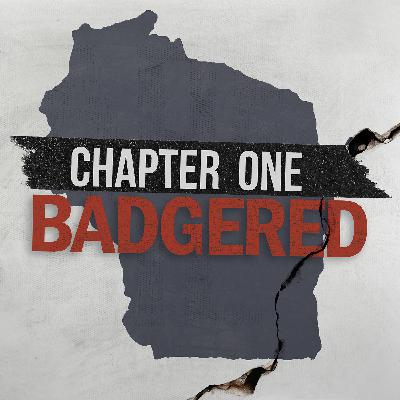 On April 7th, 2020, the voters of Wisconsin lined up to cast their ballots in the Democratic primary election. They lined up in masks and in gloves. They lined up out the door of the polling places, and down the block, and tried throughout the day to keep their distance from one another. Because Republican state lawmakers refused to push back the election, the voters of Wisconsin were forced to turn out in the middle of the pandemic. They were forced to make a choice between their right to vote and their right to live. But those lawmakers weren’t working alone. Indeed, this effort was ultimately enabled by twenty years of voter suppression handed down by the U.S. Supreme Court. In case after case, the Supreme Court has hollowed out voting rights in America, making in-person voting during a pandemic election not only possible, but inevitable.

The system that has been built to fail needs to be looked at objectively in order to arrive at any kind of solution. This piece is like any other mainstream article available. Informative, entertaining, and cleverly written to weave the audience into a specific narrative. Make sure you do your own supplemental research before arriving at your own conclusion to any of this. 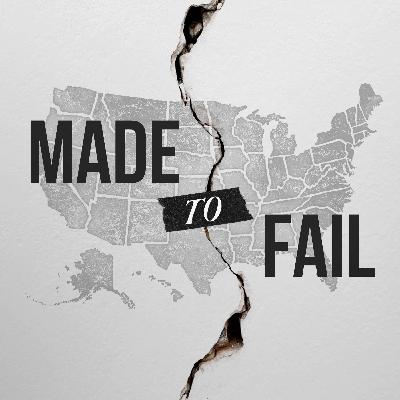 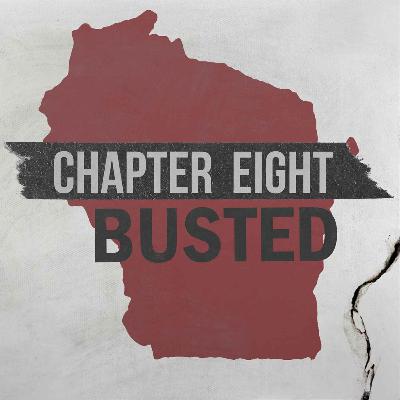 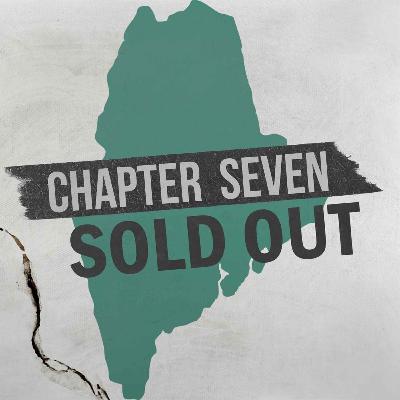 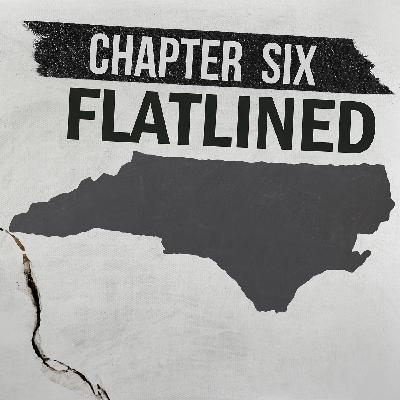 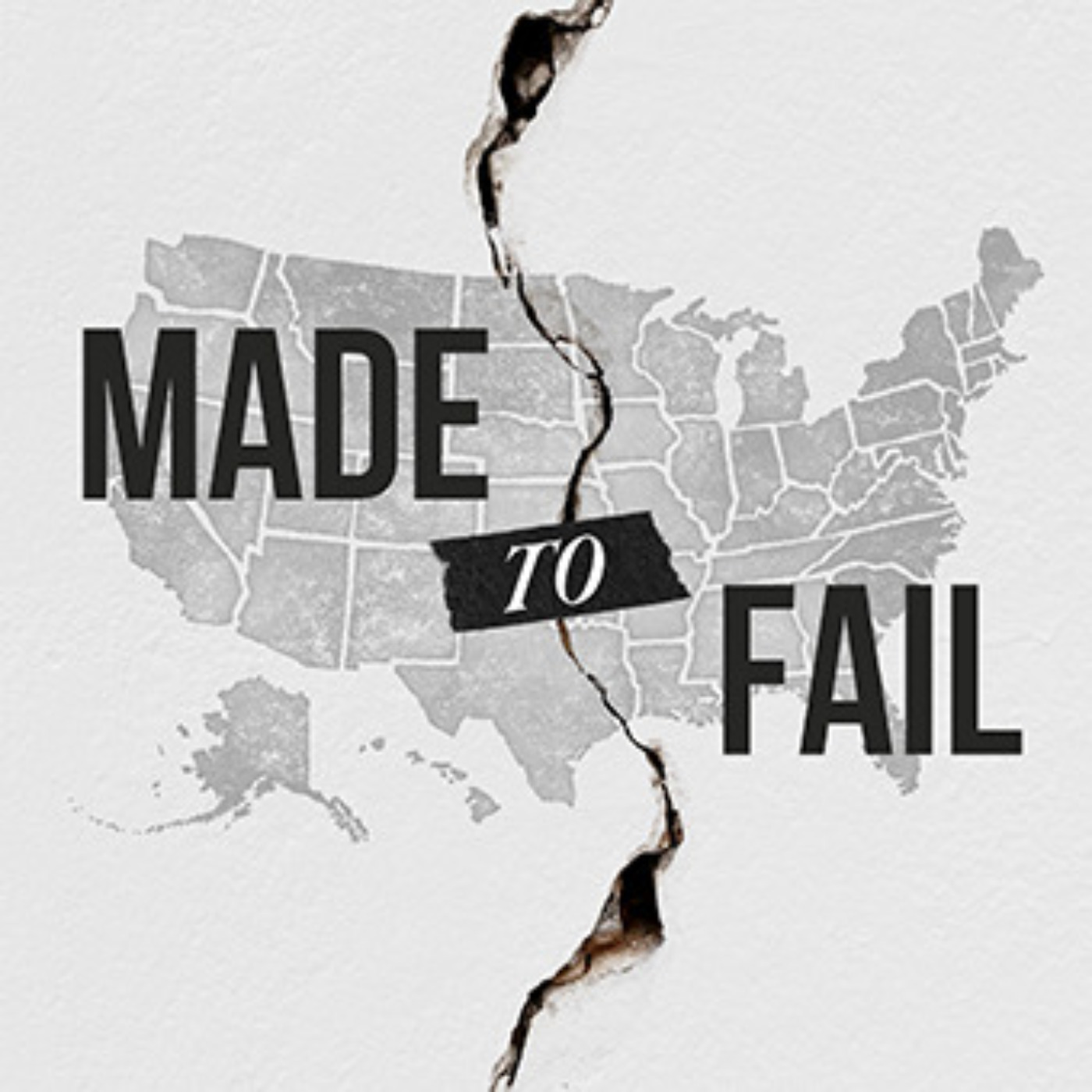 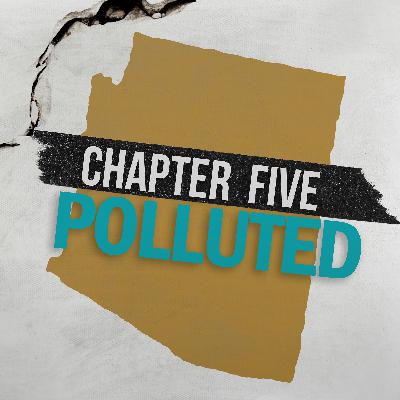 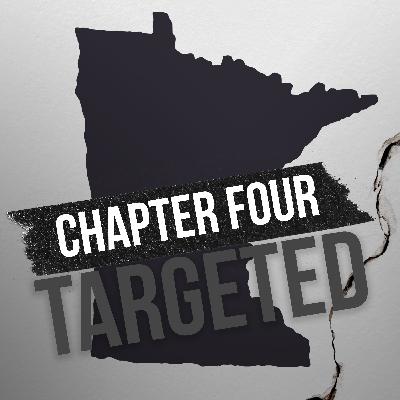 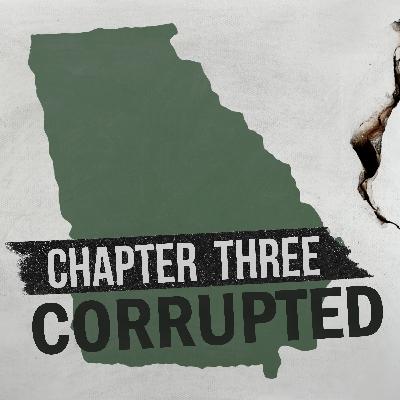 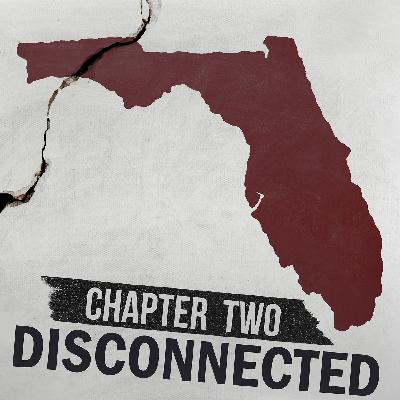 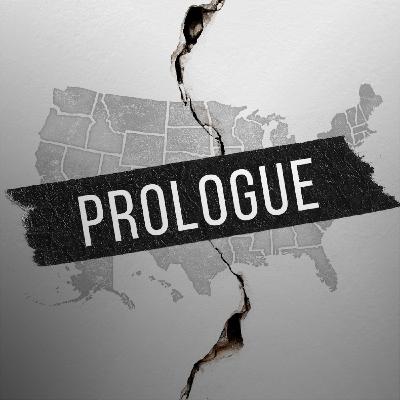 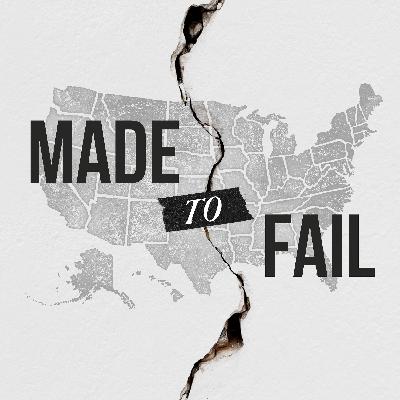