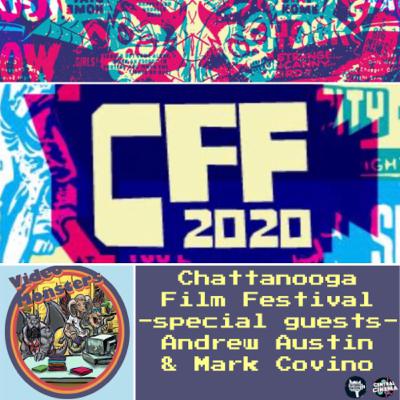 The Chattanooga Film Festival was held virtually this year on 5/22 - 5/25.  Despite the obvious limitations of not being able to attend a film festival in person, the Chattanooga Film Festival did an amazing job of translating the festival experience into a virtual format and we, once again, had an amazing time watching films and interacting with fellow film lovers!  The change in format this year did have an impact on how many films we were able to see (Nathan was able to watch more while, unfortunately, Eric was not able to watch as much), which in turn had an impact on our coverage.  So, while we were not able to cover every single film we saw in as much depth as we would have liked, Andrew Austin and Mark Covino have joined us once again to provide an overall view of the entire fest.  There is a bit of overlap in discussion from each of the discussions, but the timestamp for the start of each of the general segments is below:
Opening statement against racism - 0:00:53
Intro of Mark and Andrew - 0:05:00
Overall Thoughts of Chattanooga Film Festival - 0:13:43
Highlights of Feature Films, part 1 - 0:23:46
Highlights of Live Events - 0:46:08
Highlights of Feature Films, part 2 - 1:03:27
Highlights of Short Films - 1:58:49
Impact of Virtual CFF on Future Film Fests - 2:48:22
Final Thoughts on CFF - 3:02:44
Where to Follow and Closing Remarks- 3:06:31

music for Video Monsters by Evan Simmons
Comments
In Channel 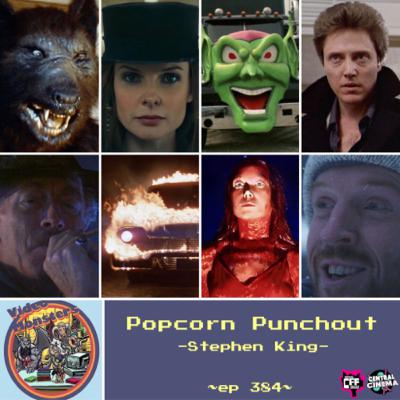 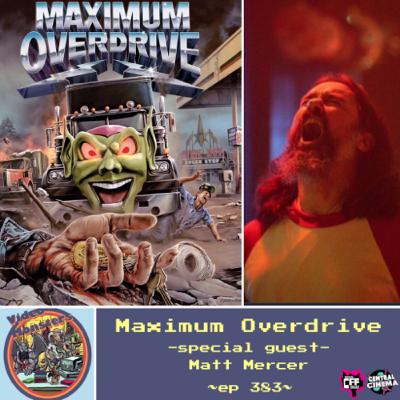 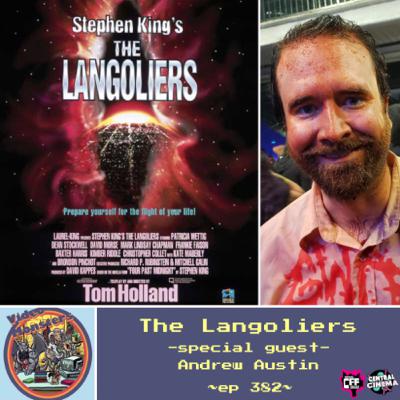 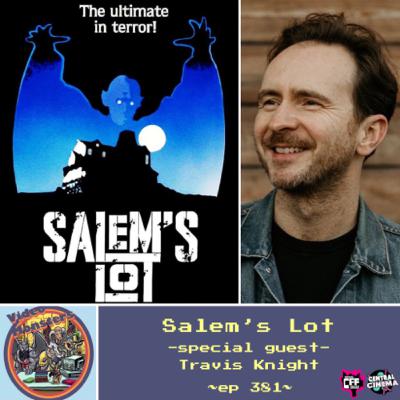 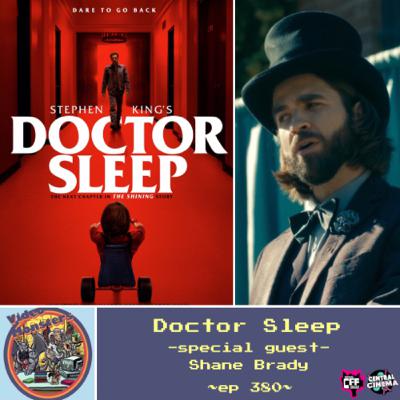 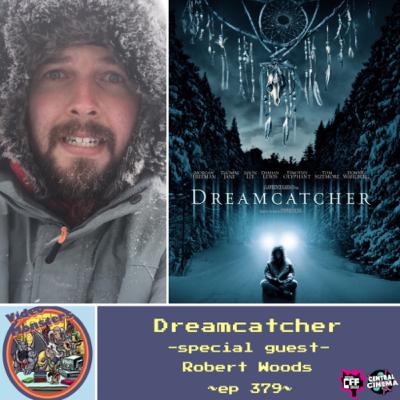 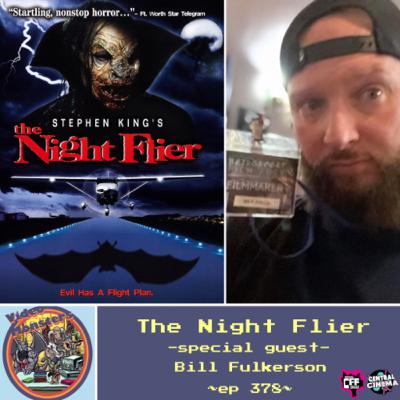 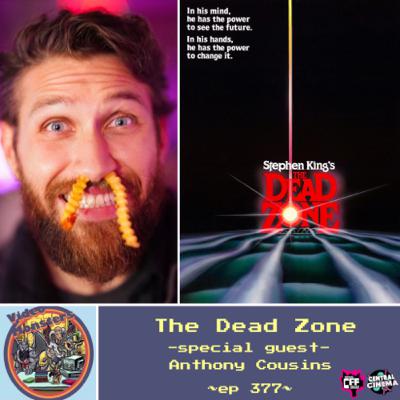 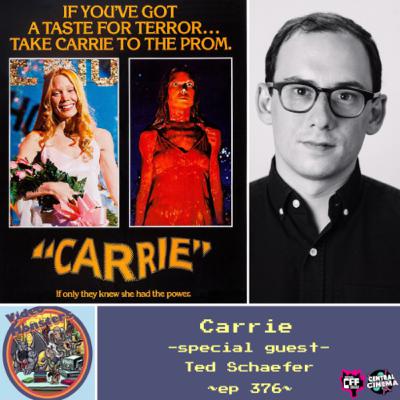 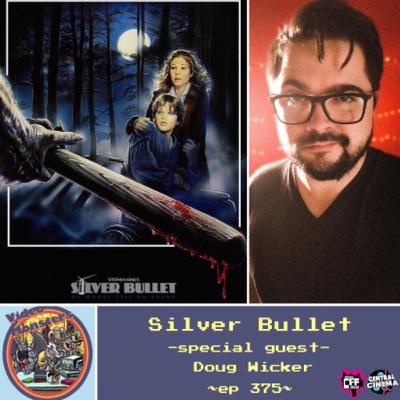 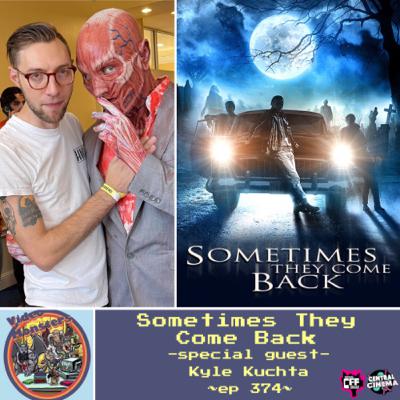 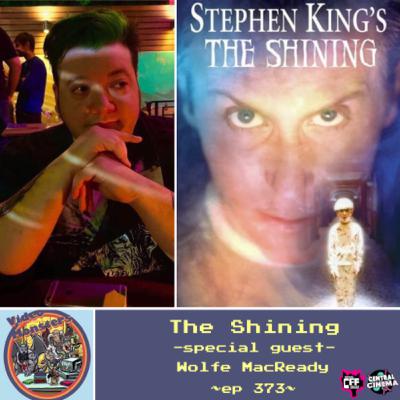 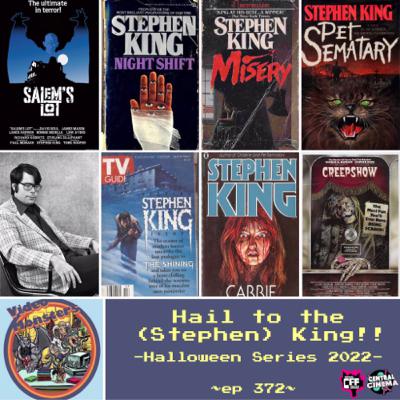 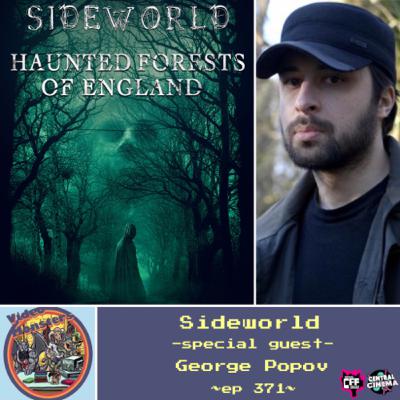 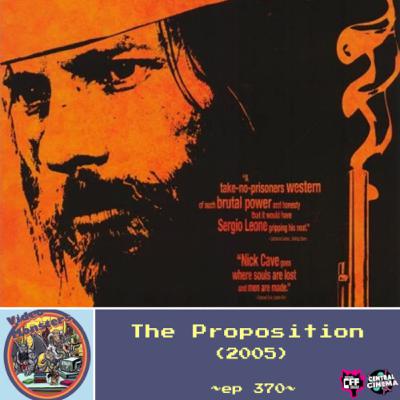 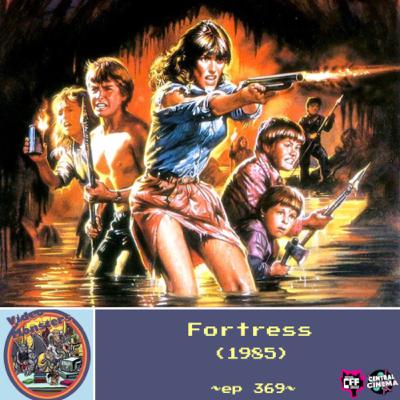 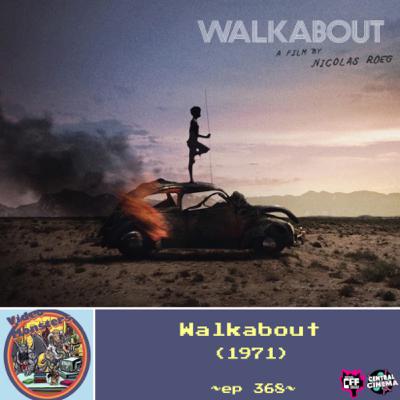 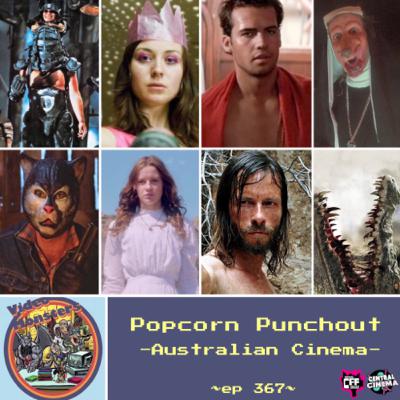 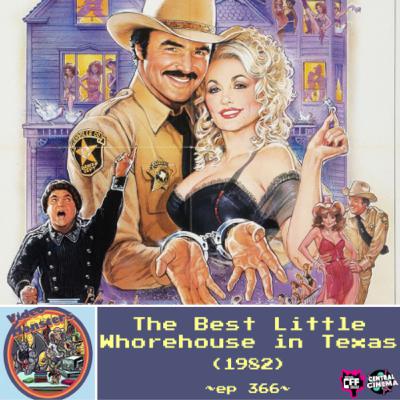 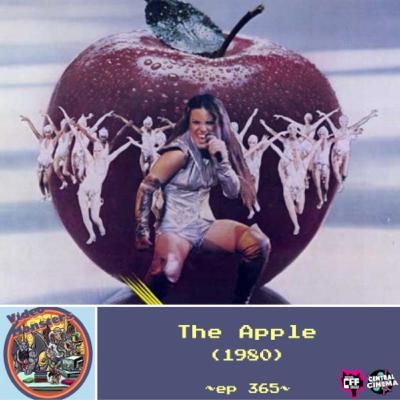