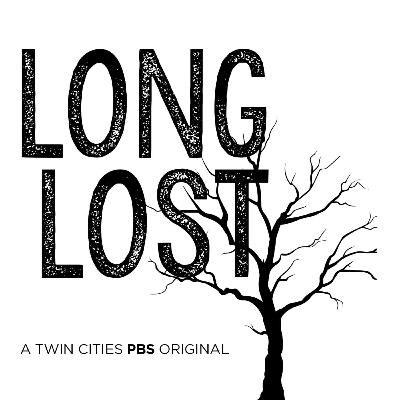 Get a sneak preview of Episode 1 of Long Lost: An Investigative History Series, premiering Nov. 21st.

Long Lost will explore the 1951 case of the disappearance of the Klein brothers, Kenny, David, and Danny, ages 8, 6 and 4, the family’s dogged pursuit of the truth, and the work of investigators who recently discovered important new clues and identified suspects. Hosted by author Jack El-Hai (The Lost Brothers, The Lobotomist, The Psychiatrist and the Nazi), this story not only dives into one of Minnesota's oldest active missing persons cases, but also looks at the toll of tragedies of this scale on those left behind and the community at large. 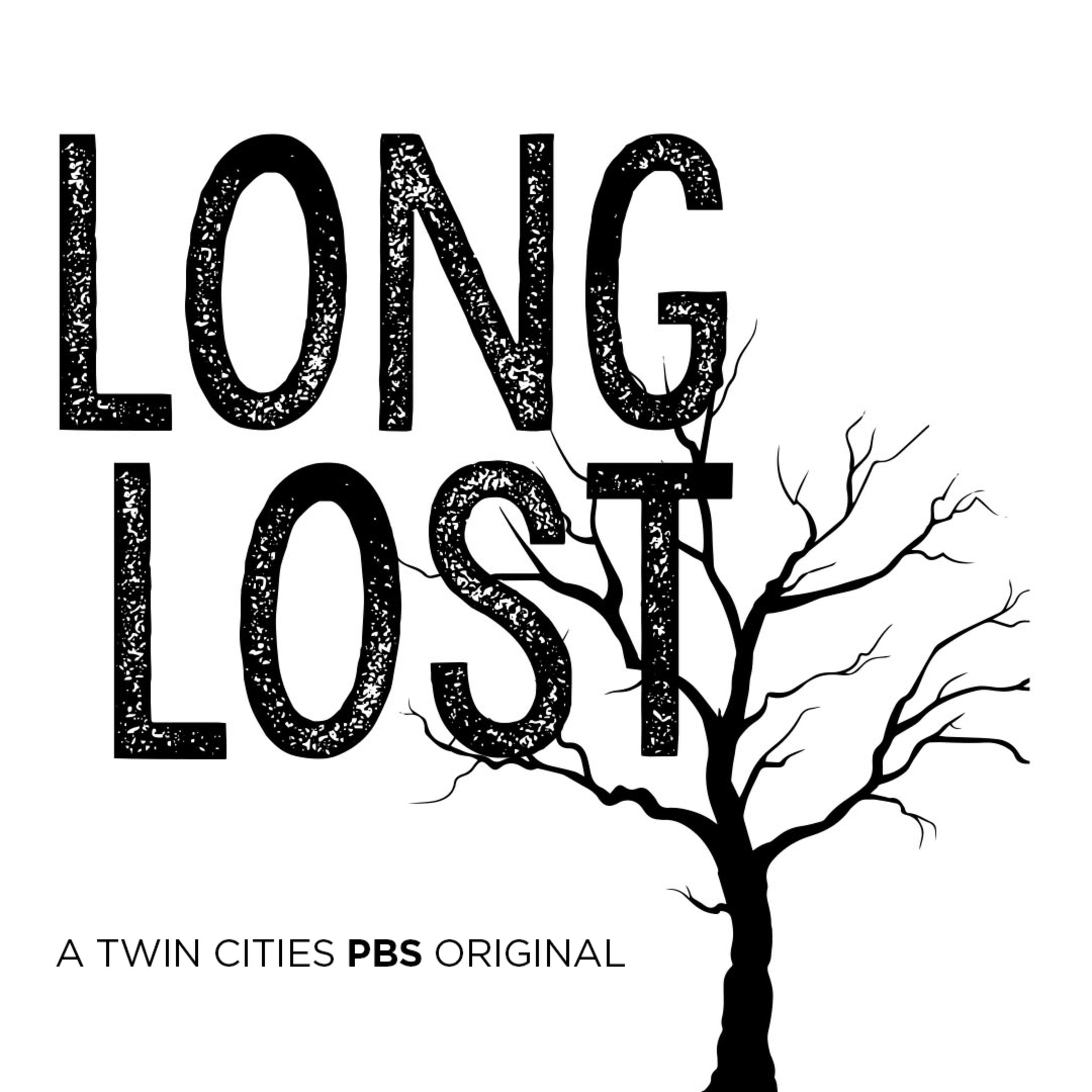