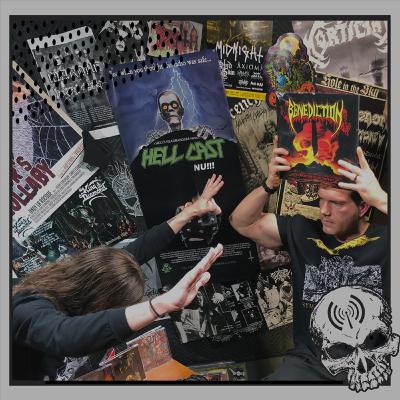 In death metal spirit we chat. I guess blame it on Napalm Death frontman Barney Greenway for being on Reaper Metal Productions recently and it was a recording from Benediction which displayed as J Dawg calls it Death Metal Spirit. Which means a new segment of 'Records on the wrong speed' featuring NAPALM DEATH, DEICIDE, BENEDICTION and more. ALBUM WARS: Update and this week's challenge. It's something of a good episode it's HELLCAST!! 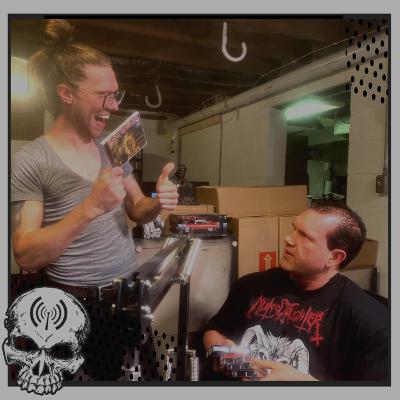 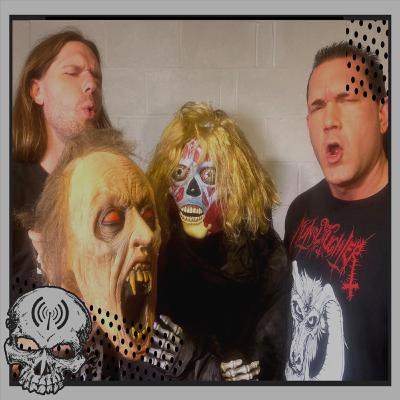 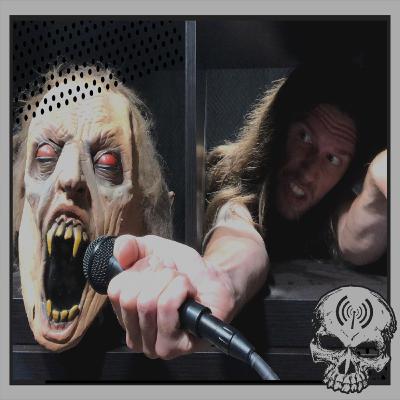 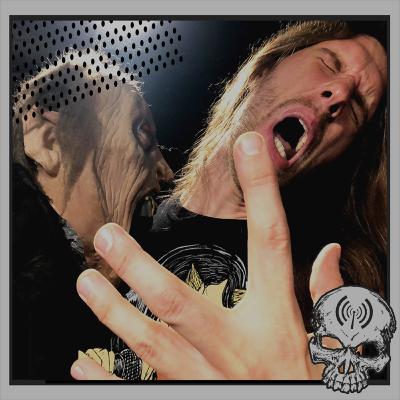 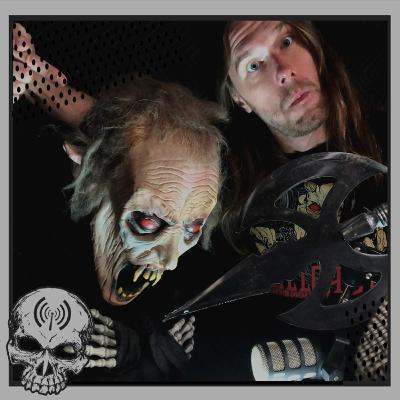 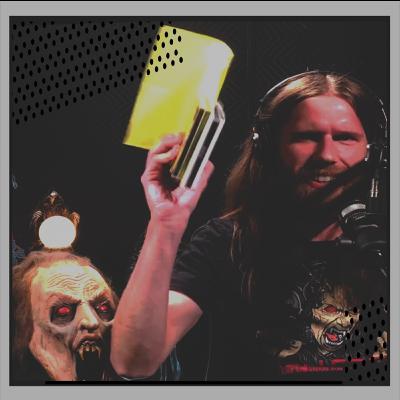 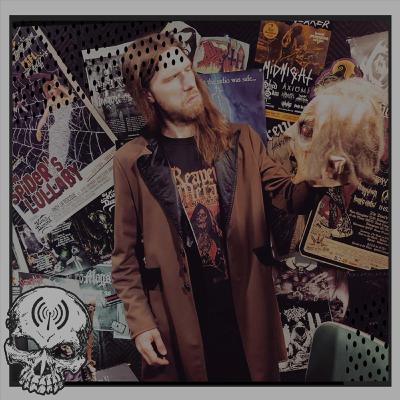 The Last Days of HELLCAST 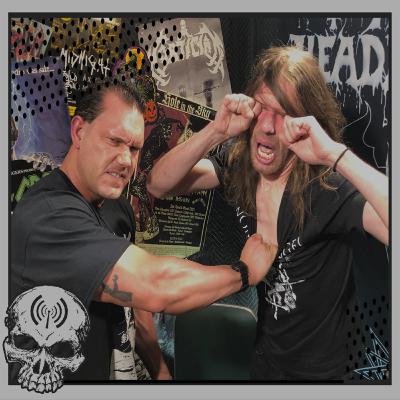 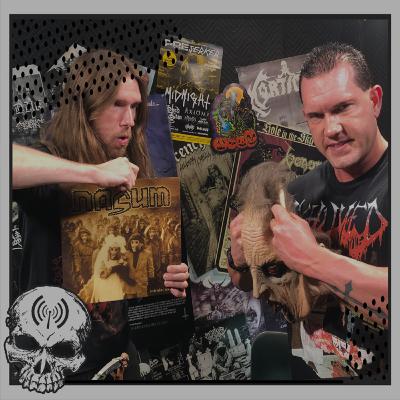 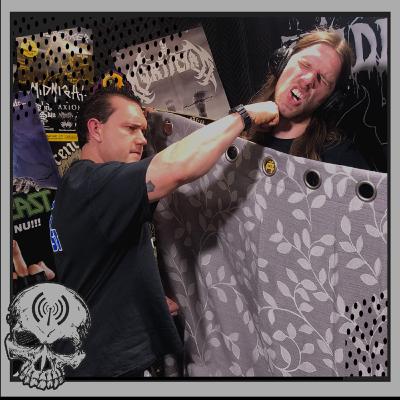 Beyond The Iron Curtain 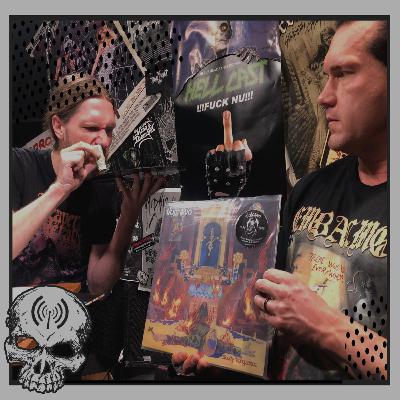 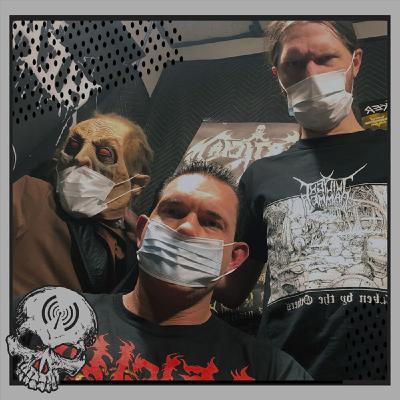 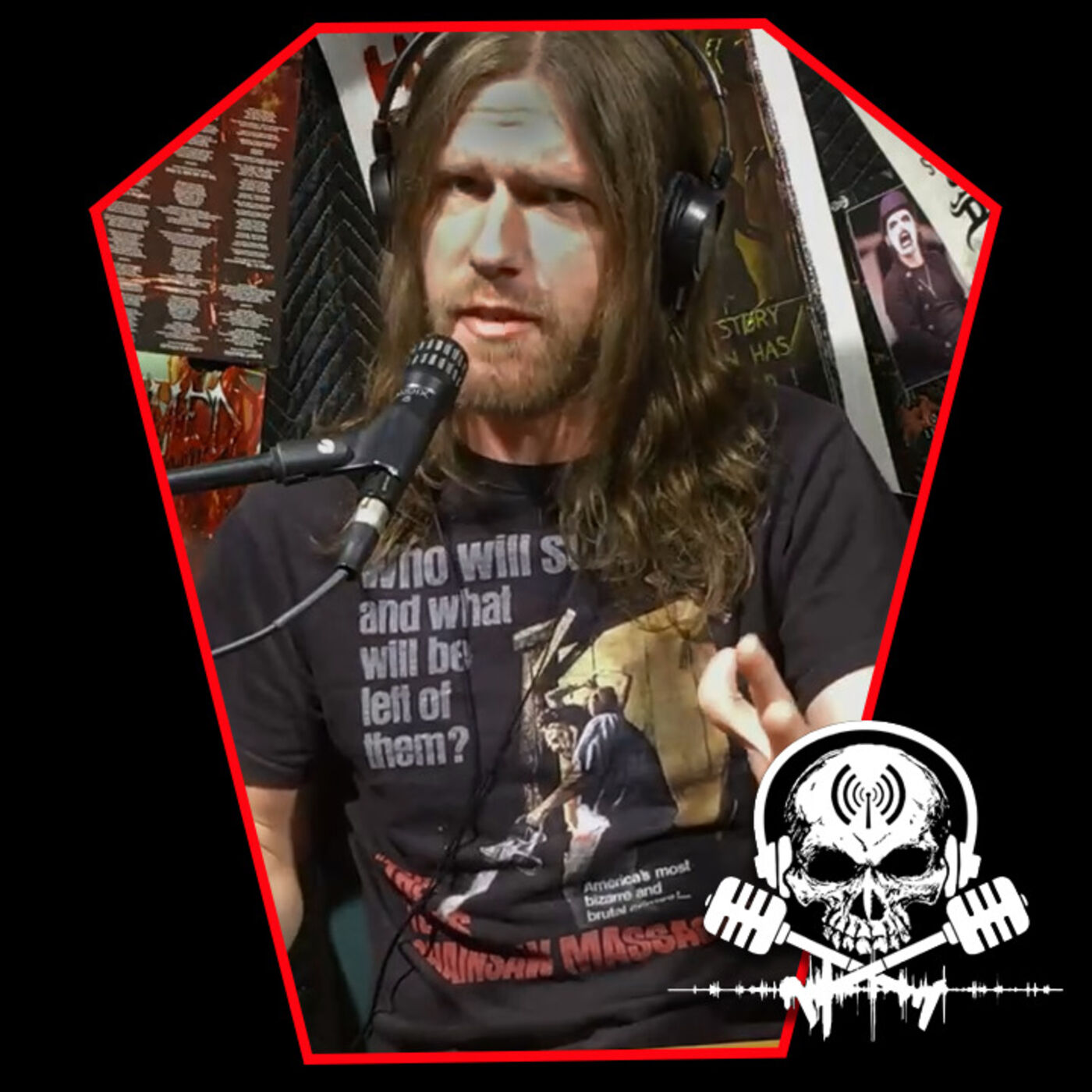 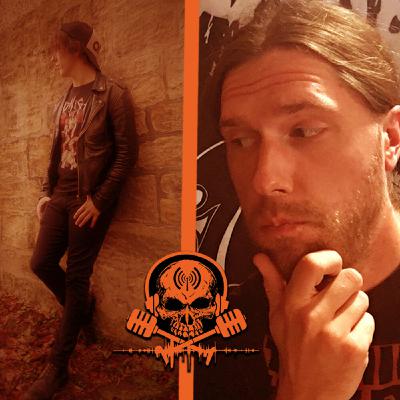 What metalheads can do for Halloween and HELLRIPPER interview 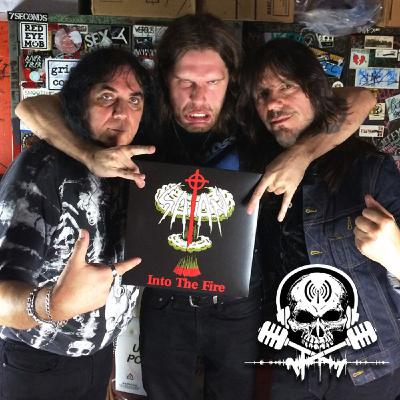 Is there a problem with racism in Black Metal? 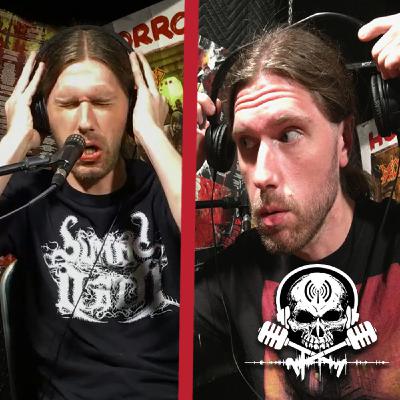 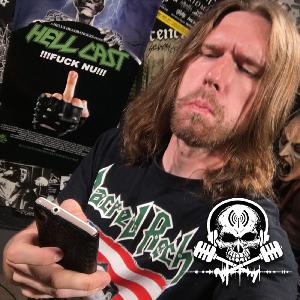