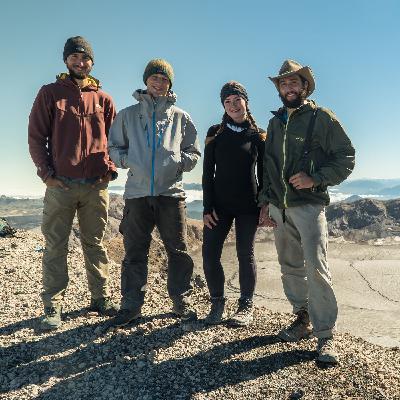 “Unbounded” is an adventure-travel documentary following a young, unaided crew of four as they hike and pack-raft for four months into the infinite region known as Patagonia. The crew’s journey is based along the “Greater Patagonian Trail," a relatively unknown route that is now the longest continual trail network in South America.

In this episode of ExPODition, David talks with Garrett Martin about the trip. Garrett not only directed and shot the film, he stars in it too.

The conversation was recorded remotely on September 24th, 2020. 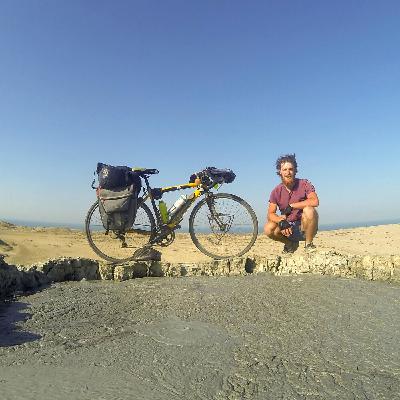 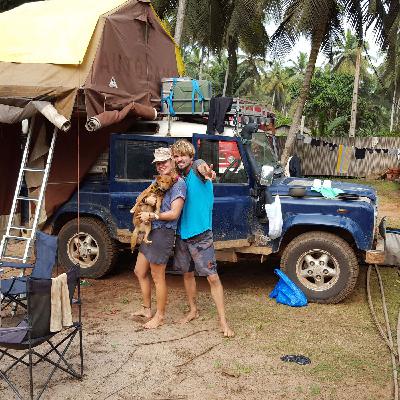 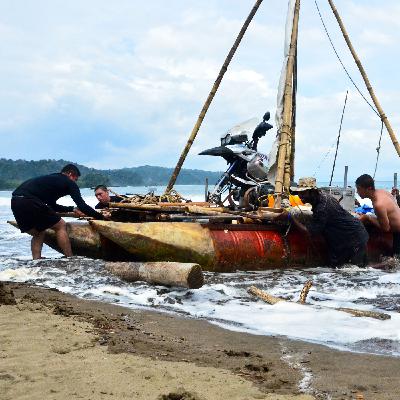 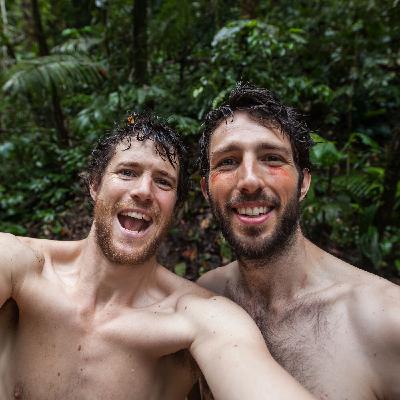 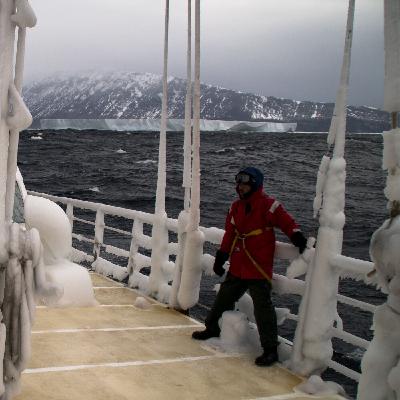 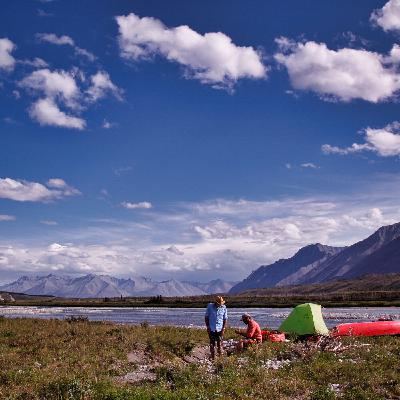