DiscoverEdTechnicallyEducation and EdTech in the 2010s: A Lost Decade or a Period of Progress? 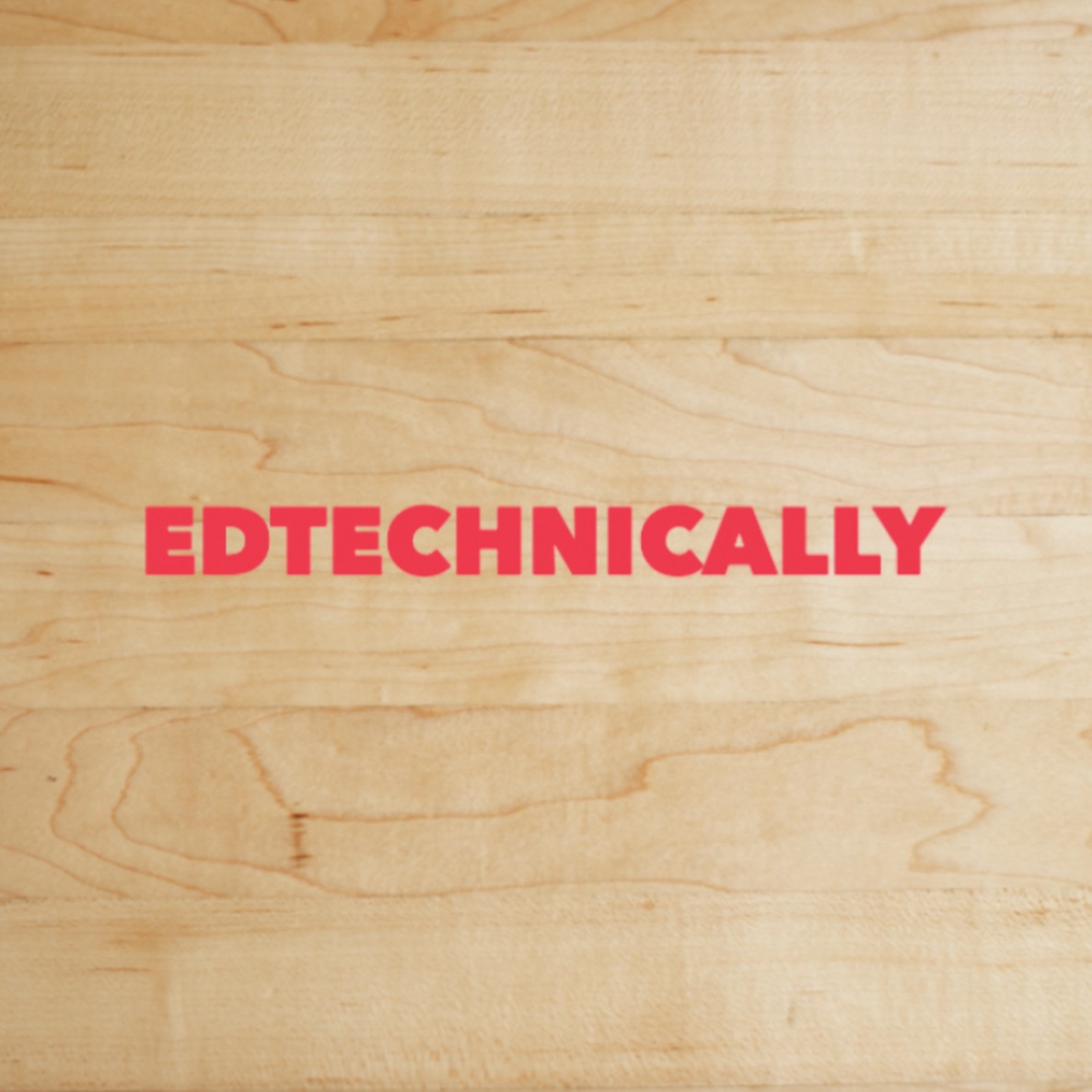 In the final months of the current decade, U.S. students received two lackluster report cards. First in October, the National Assessment of Education Progress (NAEP, the Nation’s Report Card) delivered 4th and 8th grade test results in math and reading. While scores went up or down by a few points in all categories, the results were largely unchanged compared to 2017.

Then, in November, the Programme for International Student Achievement (PISA) released their results from 2018. American students scored average in reading and science and below average in math.

So: after such a history of average and more or less unchanging test scores, are these claims true? Have these dollars (taxpayer and otherwise) spent on public education and edtech been squandered?

No one, of course, has been able to definitively and convincingly answer in the affirmative or negative.

But there are several points to raise that compromise the conclusion that American public education and/or the impacts of edtech are hopelessly mediocre.

Instructure Failed to Gain Shareholder Support for a Private Equity Buyout. What Comes Next?

What Role Should Blended Learning Play During Crises? Insights from the #FeesMustFall Movement