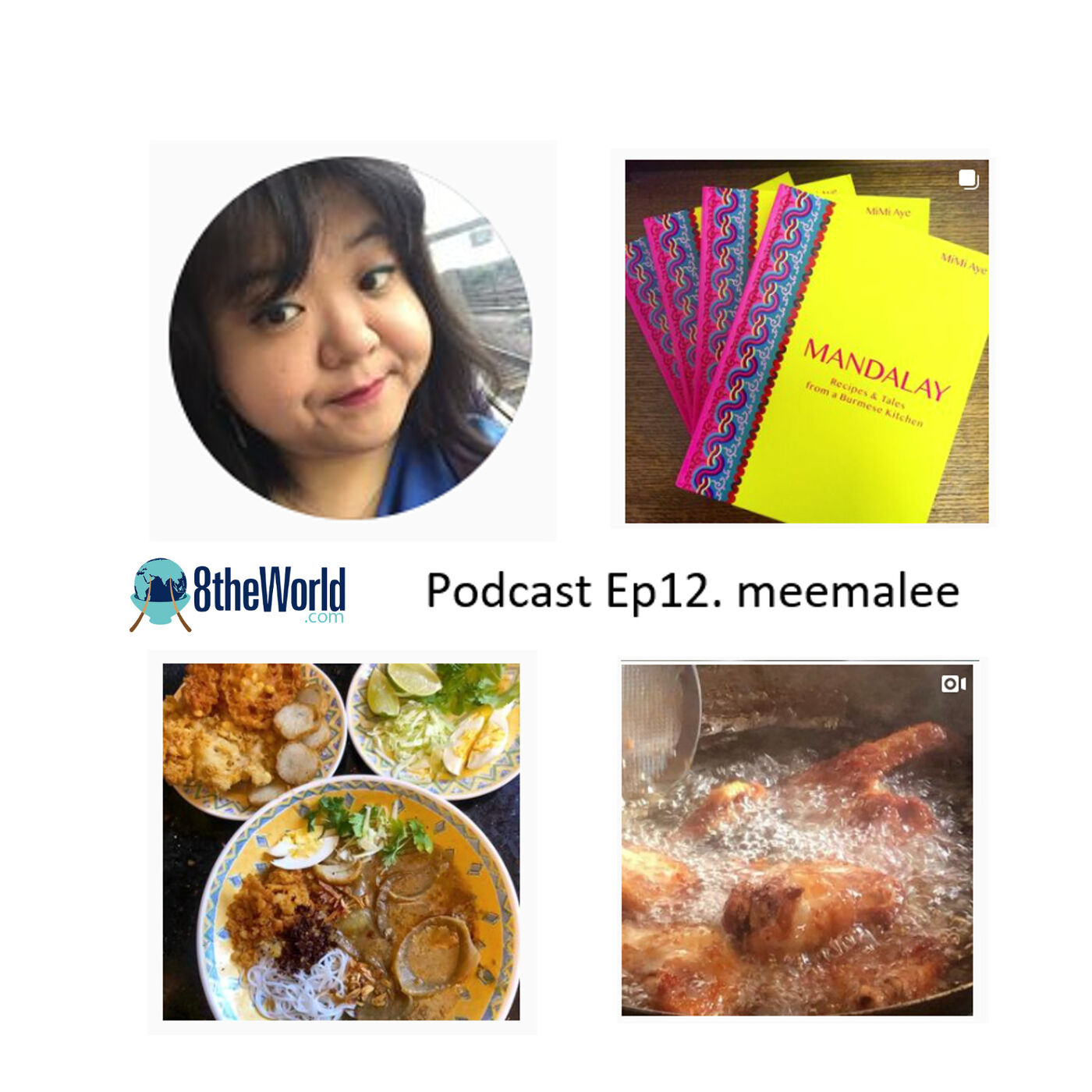 For the 12th episode, my guest is MiMi Aye , also known as @meemalee. The daughter of Burmese born doctors, Mimi traveled regularly from her home in England to Myanmar. She shares her stories about Burmese food and family life in her book Mandalay. In addition to her books, Mimi also has a tremendously successful Instagram page and has a wickedly funny and astute podcast called themsgpod that she hosts with @mrshuongblack.

We talk about introducing the taste and textures of Burmese food to a British audience, Burmese Coconut Chicken Noodles, ordering off the second menu, and podcasts. 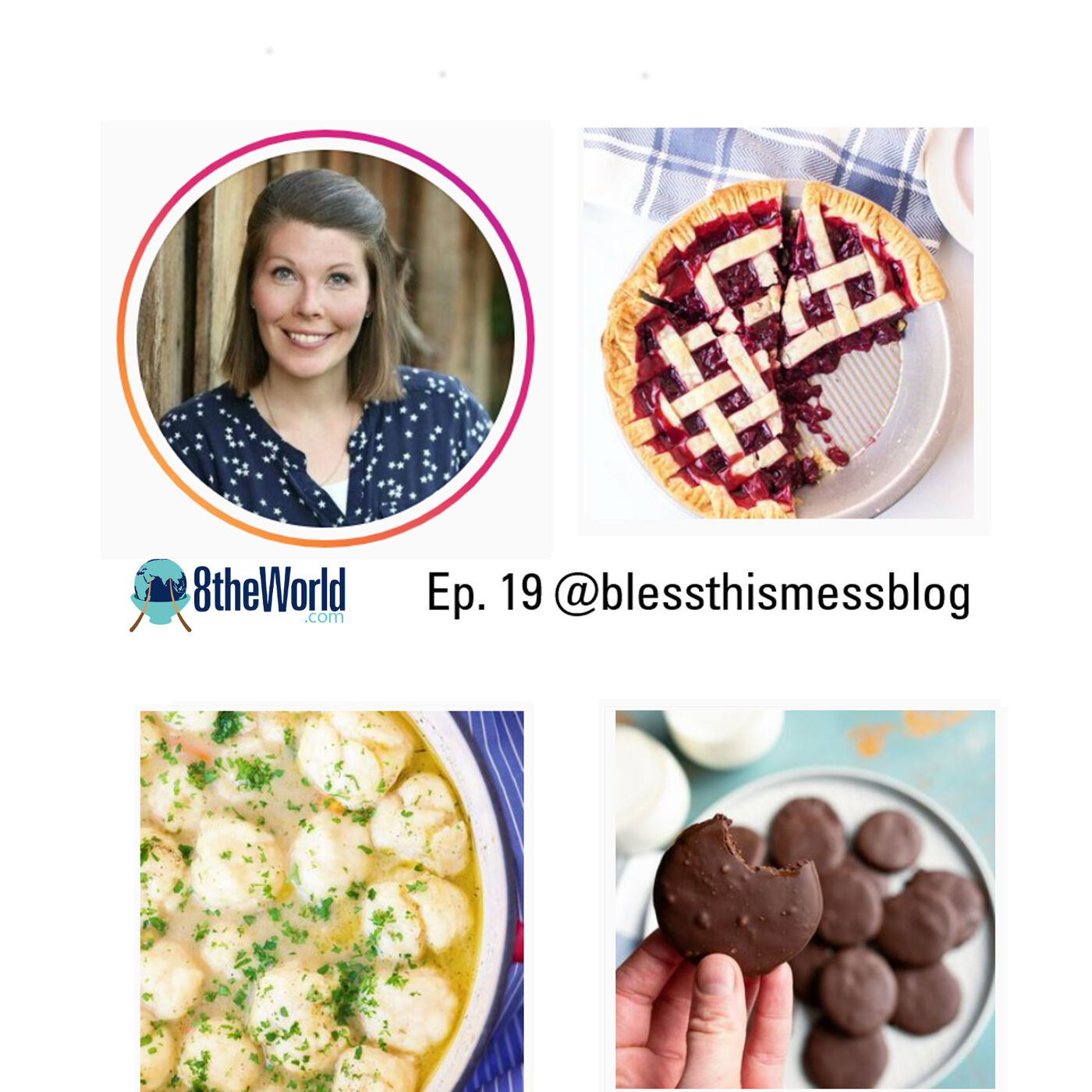 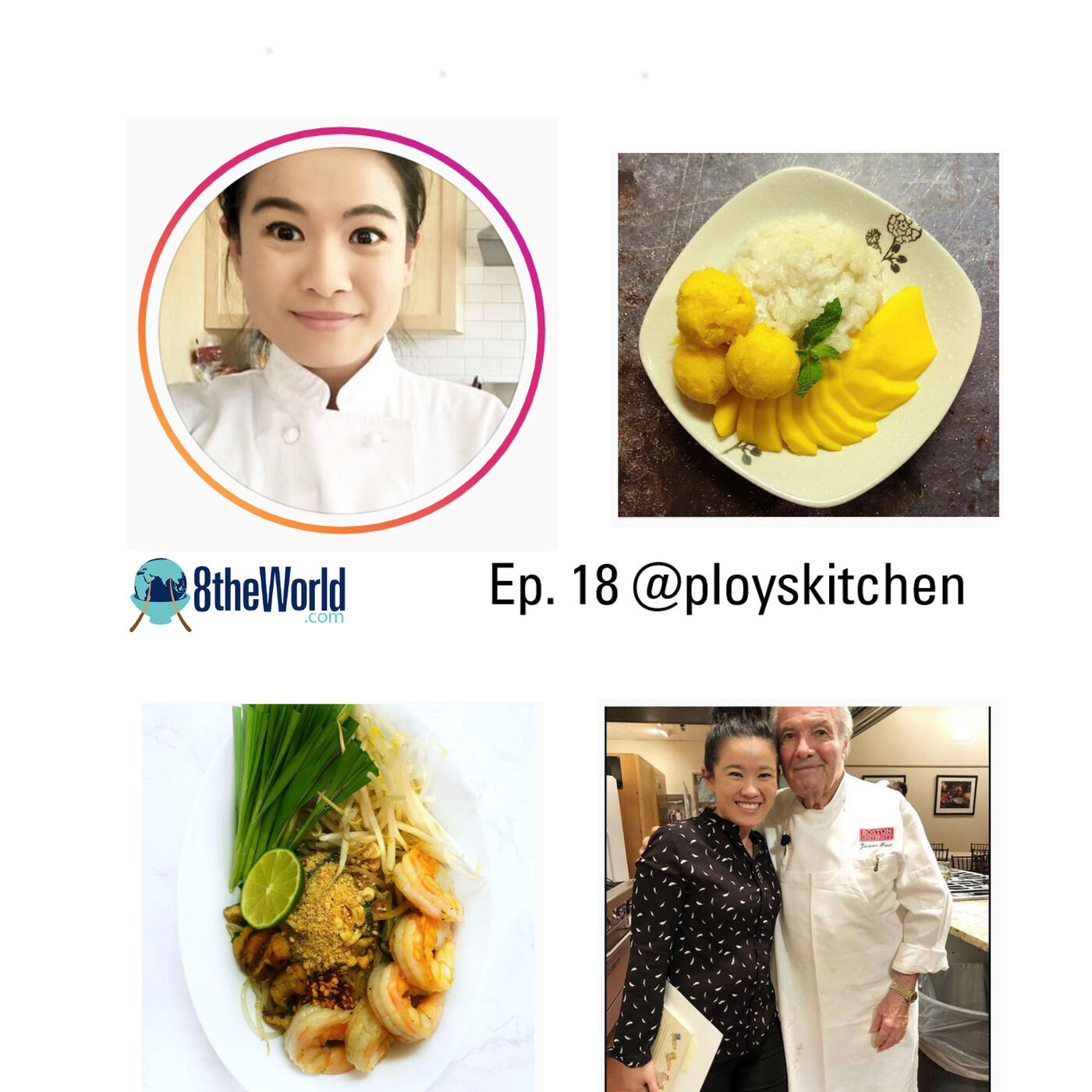 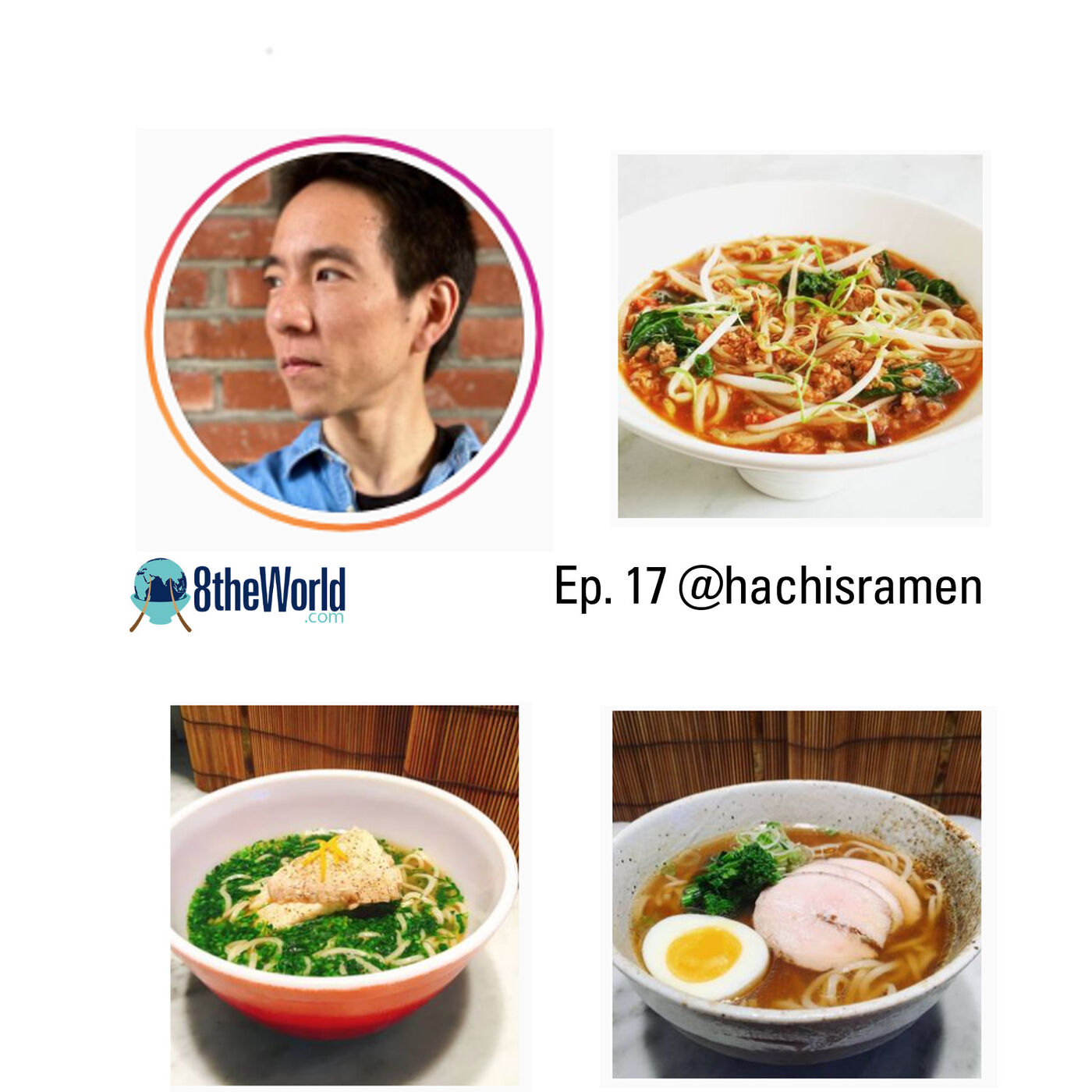 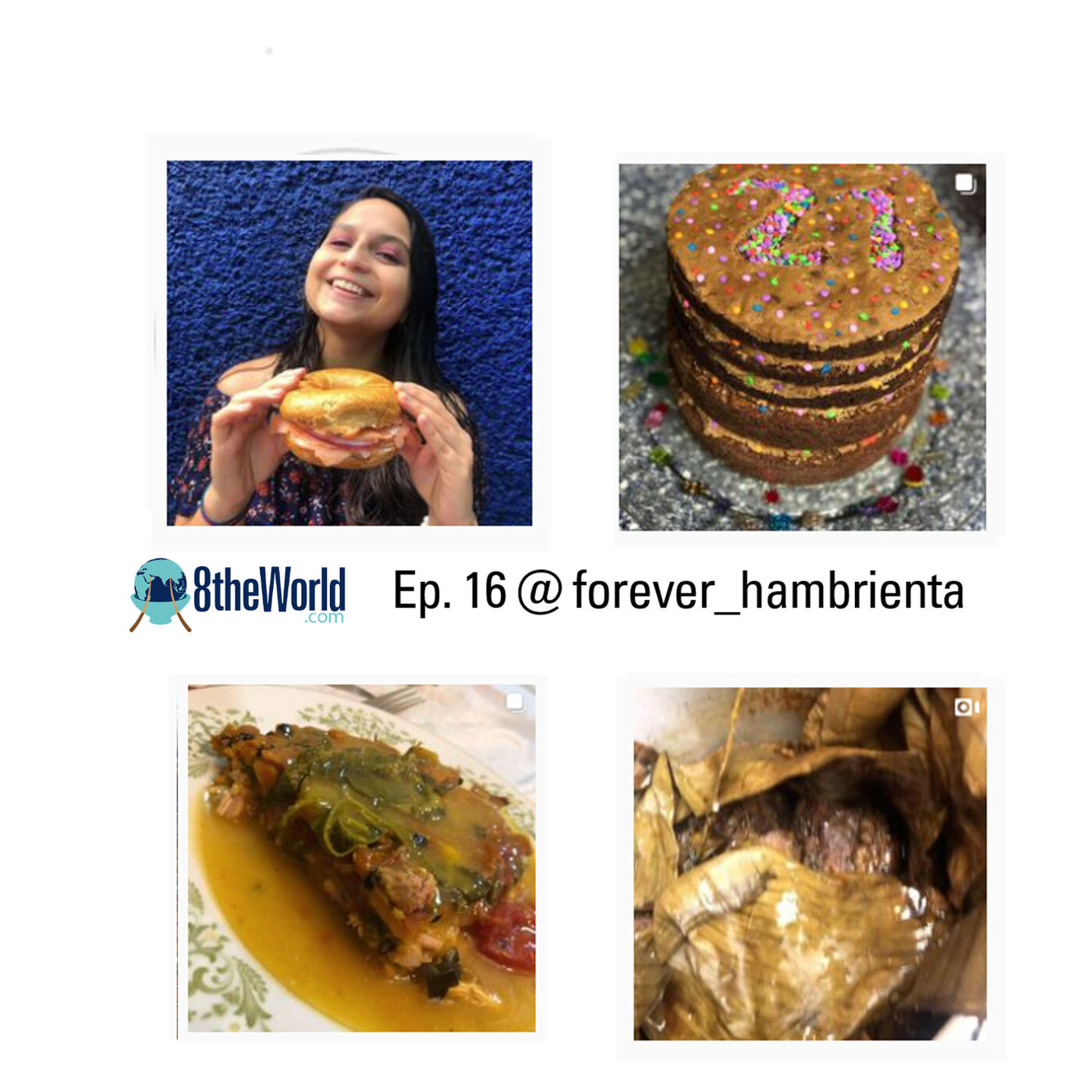 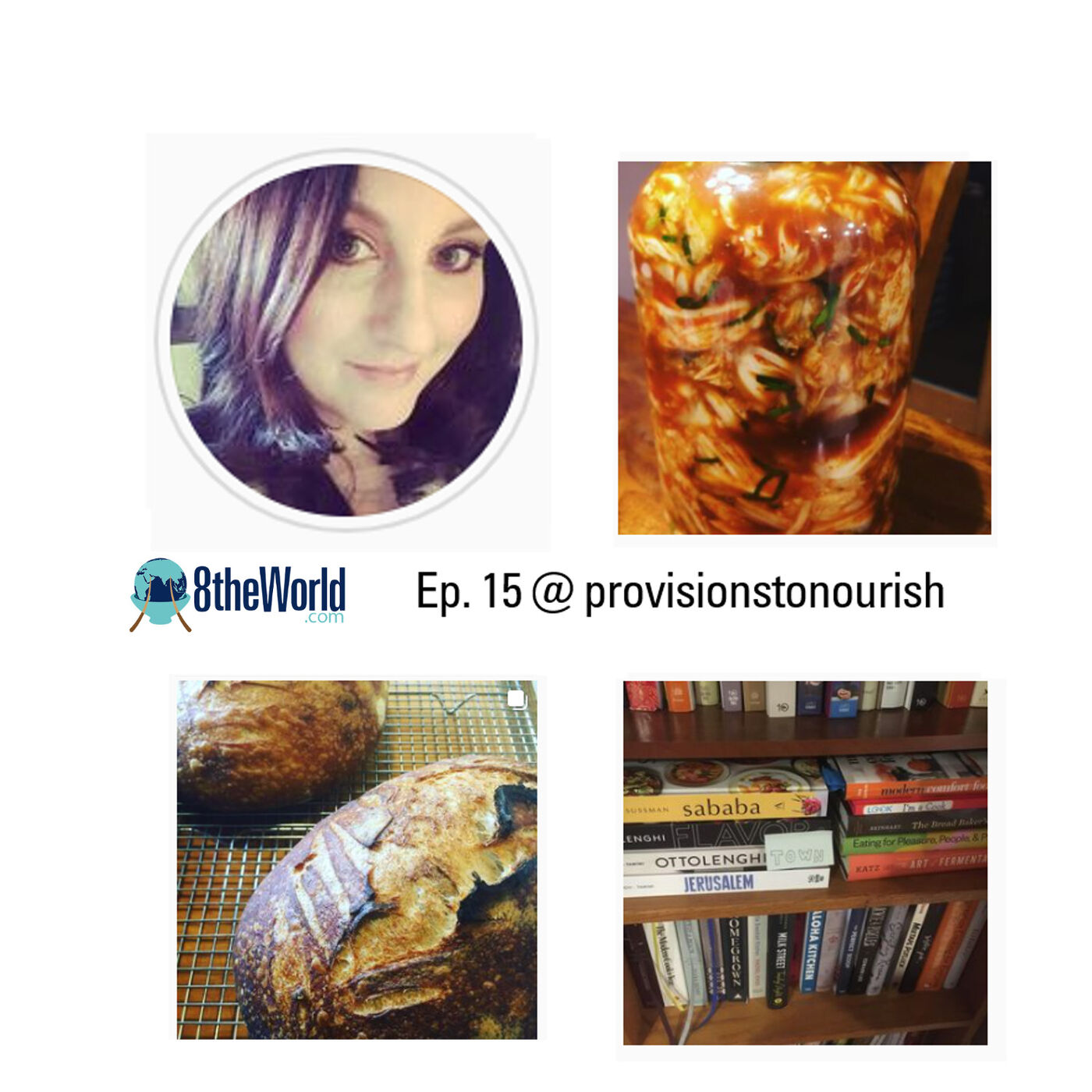 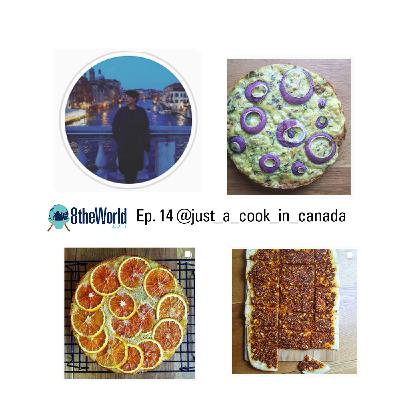 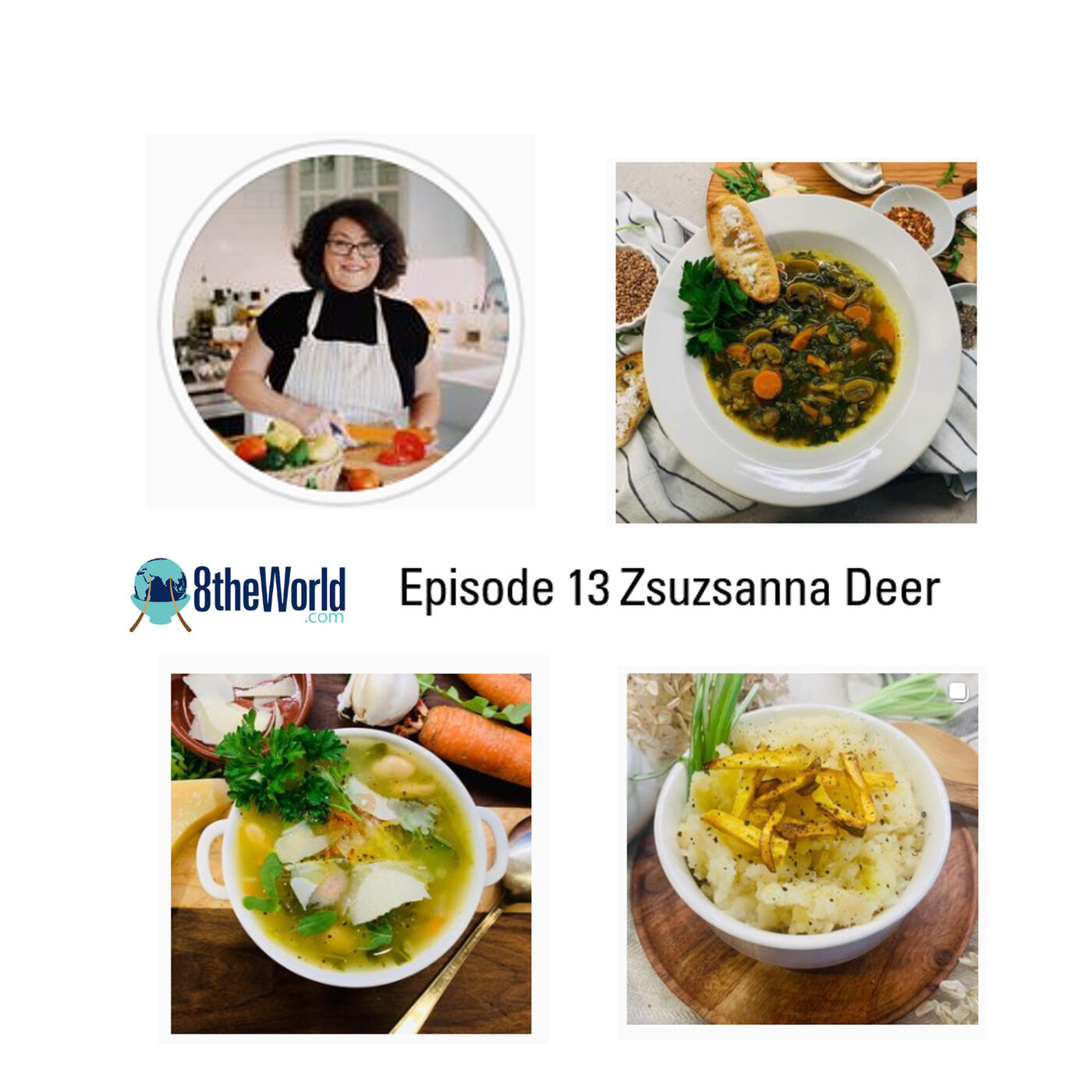 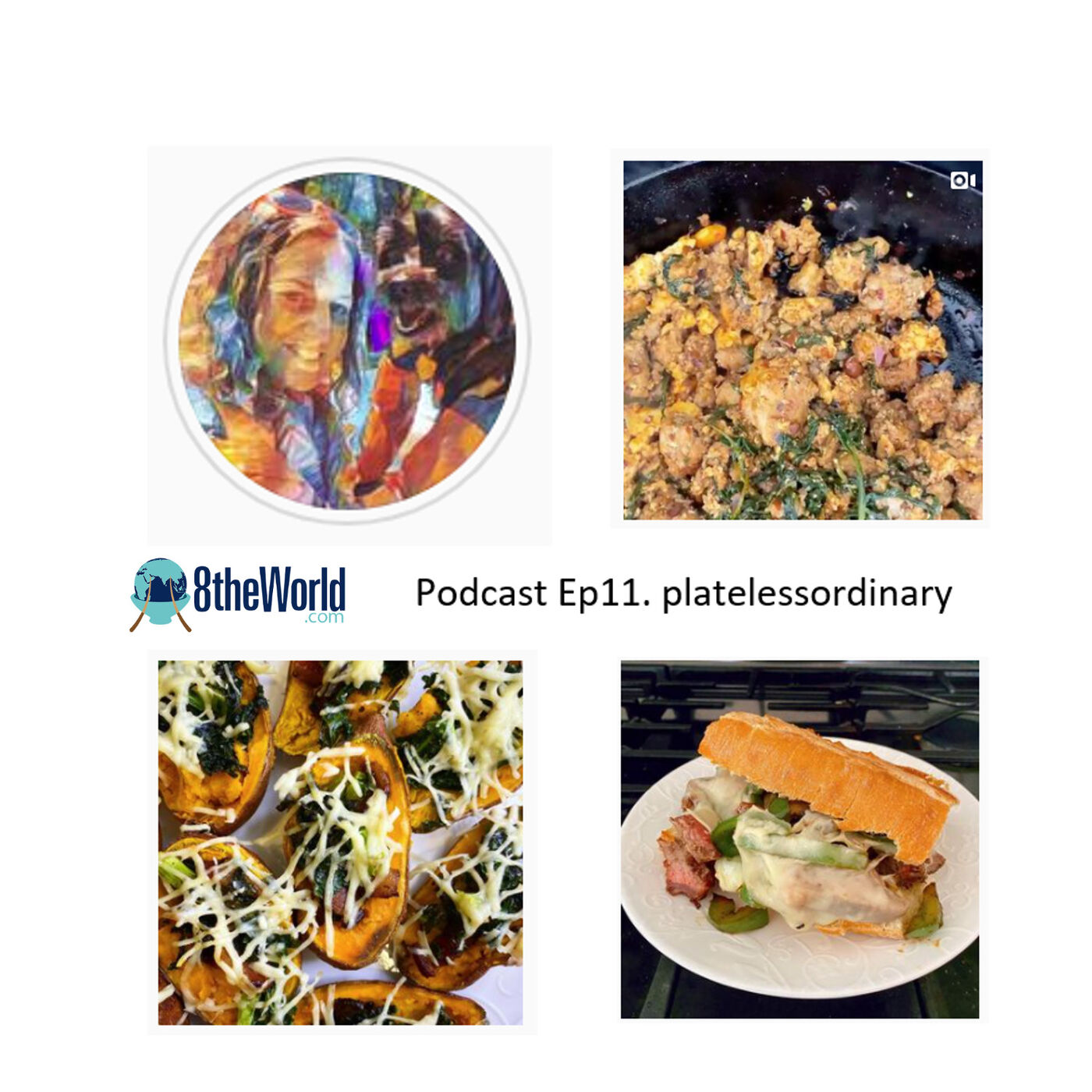 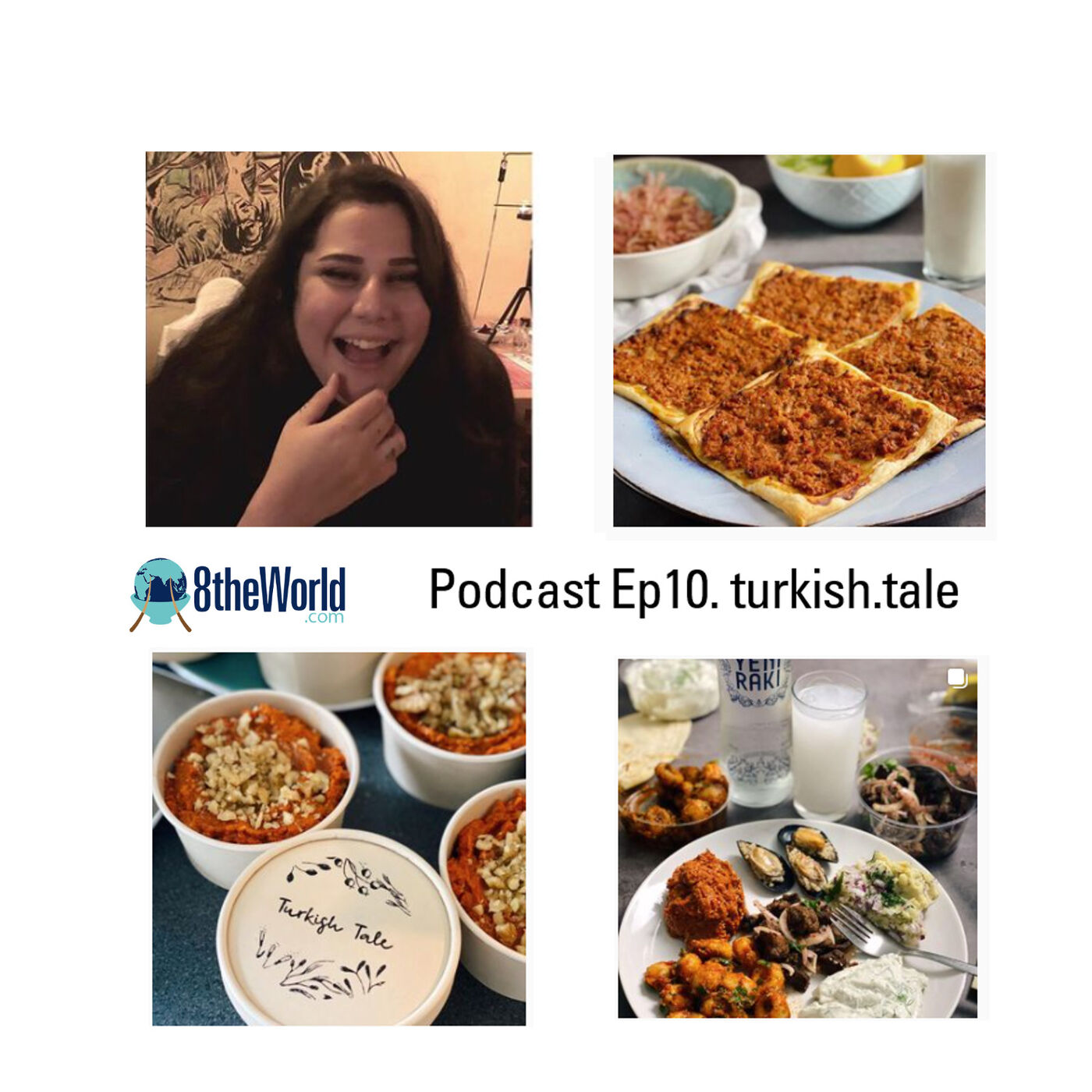 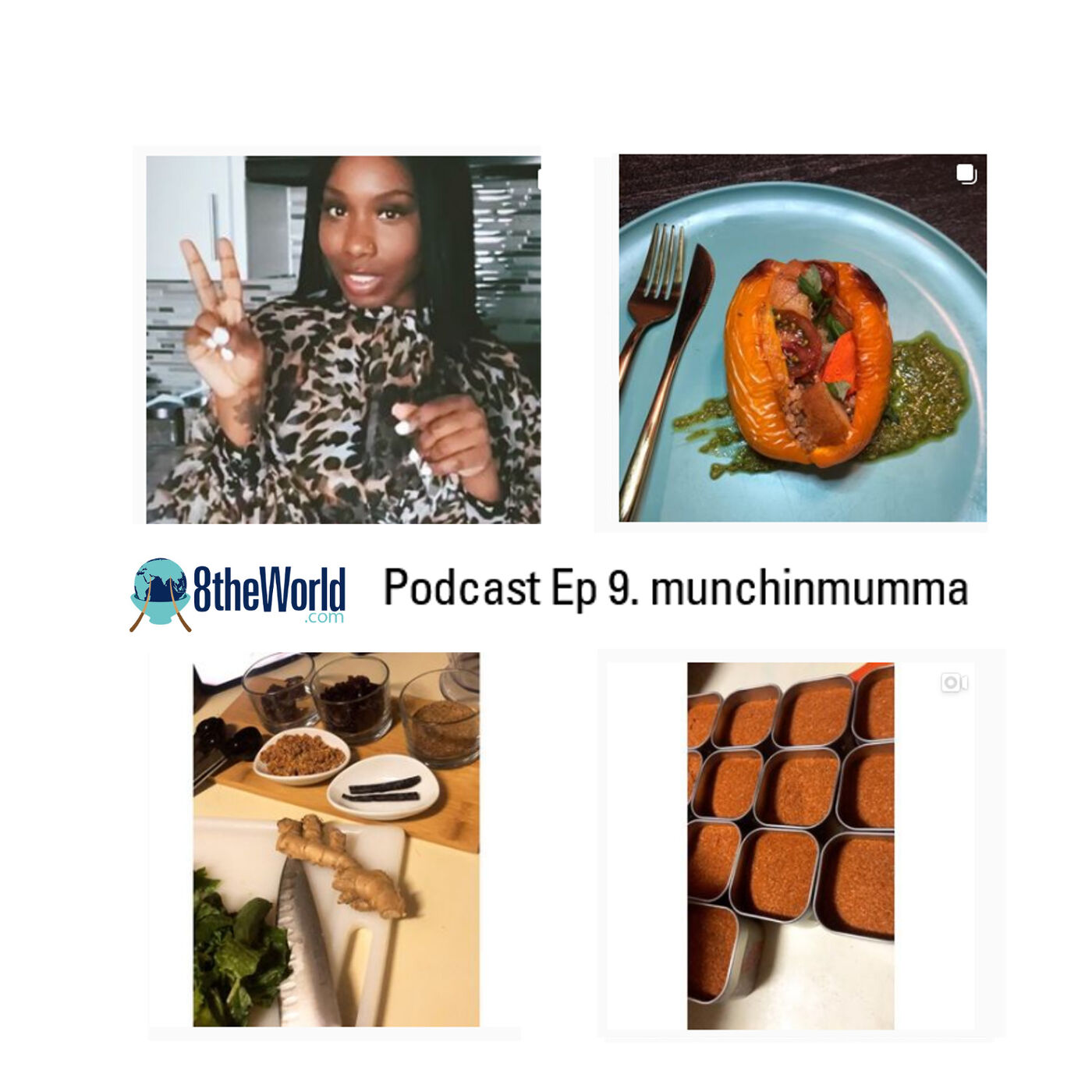 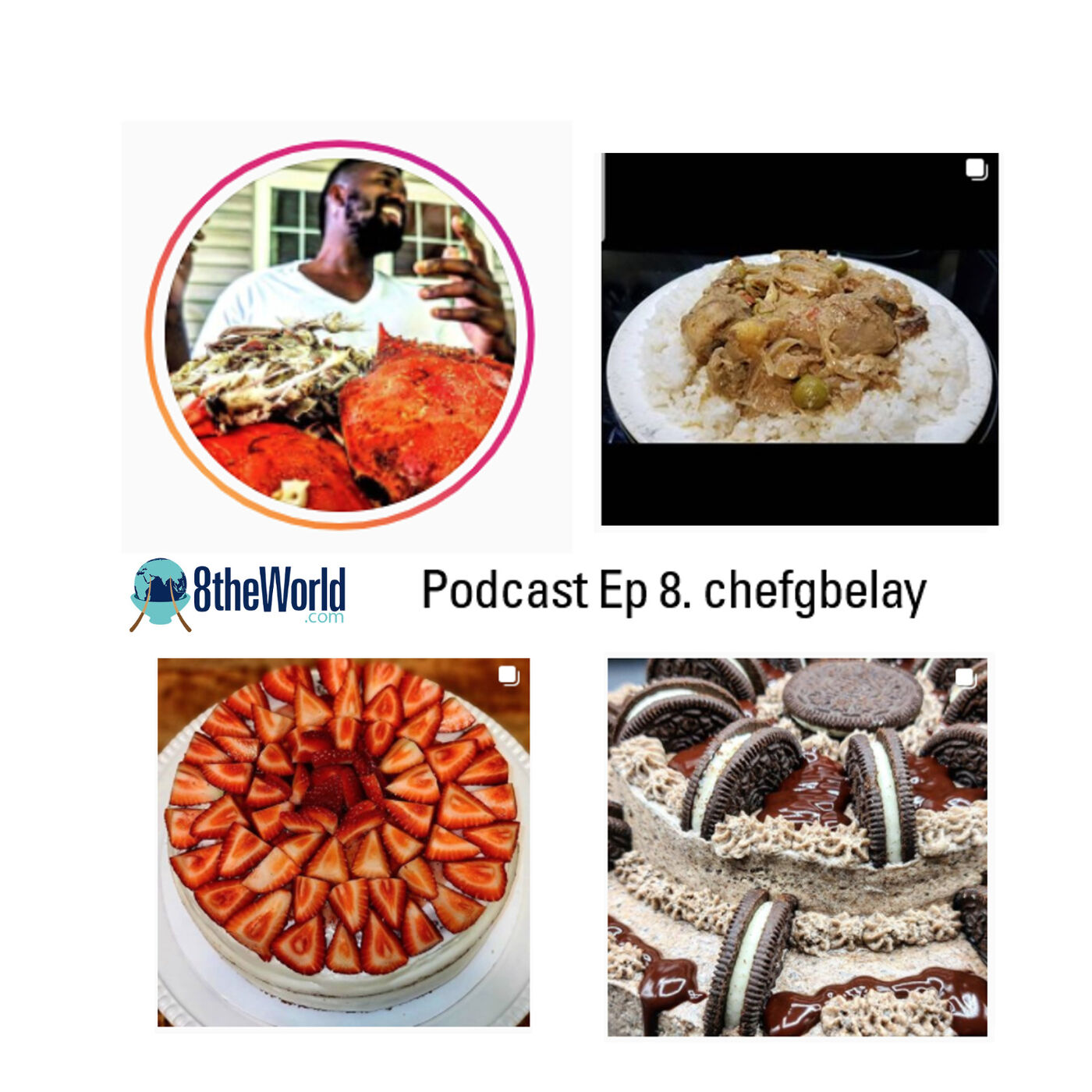 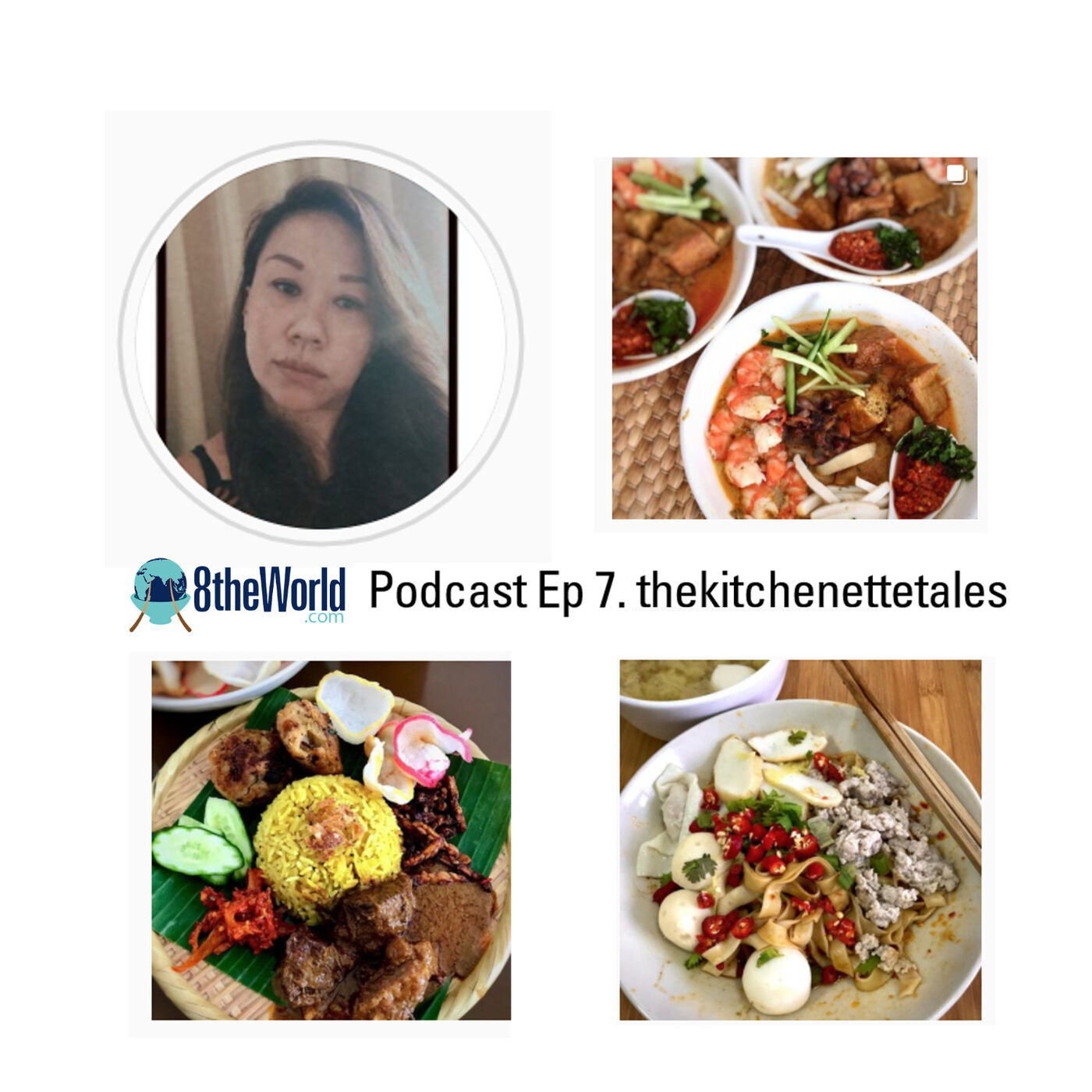 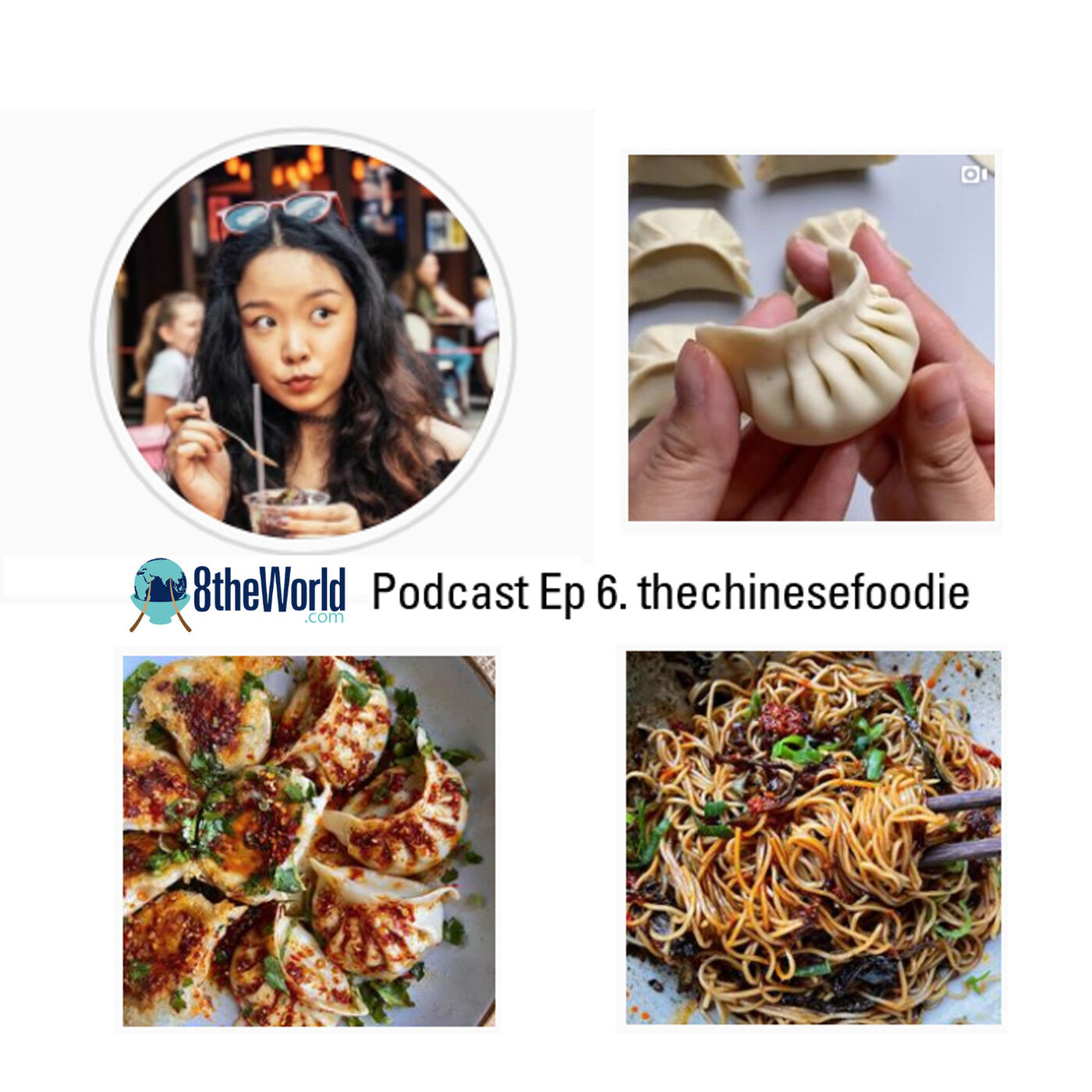 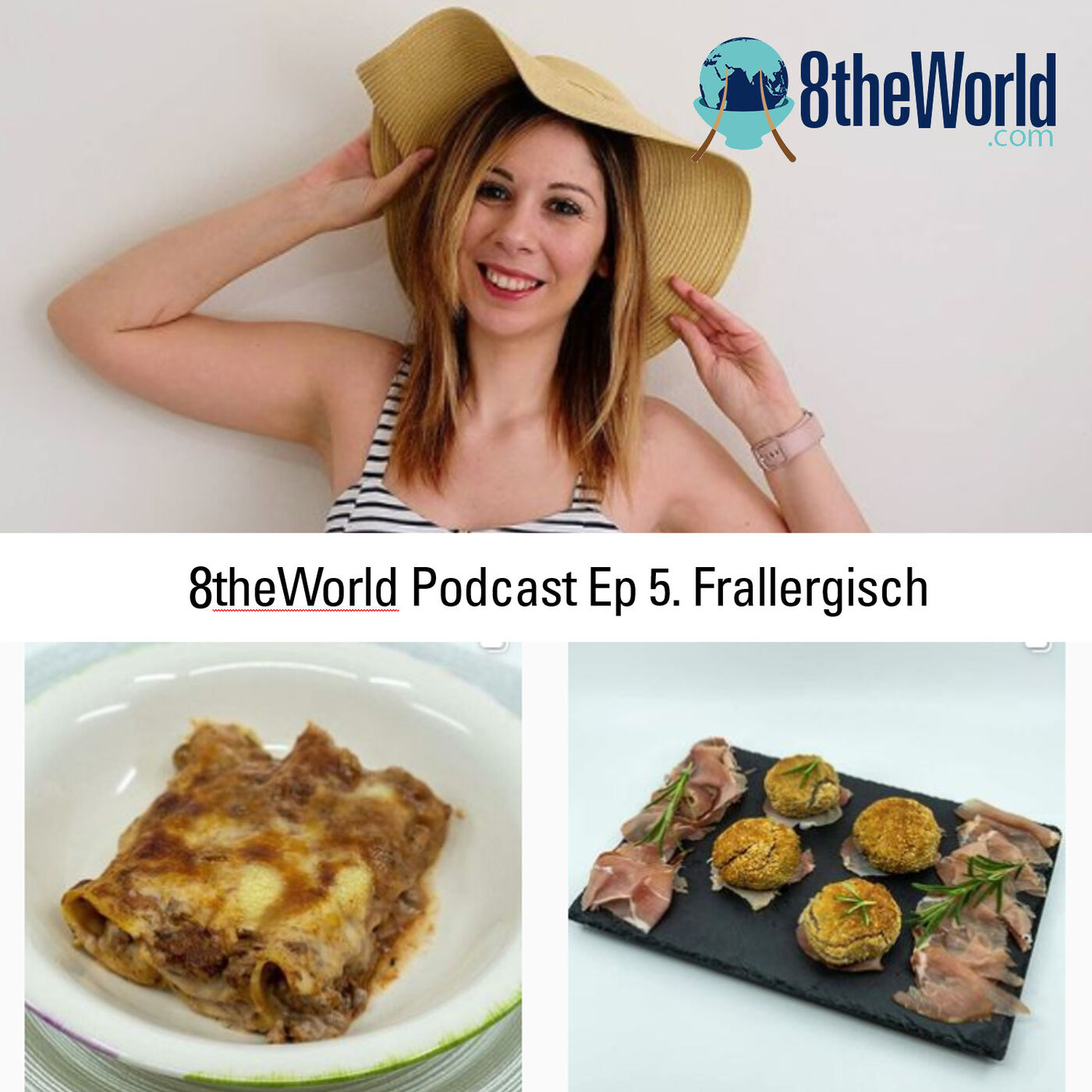 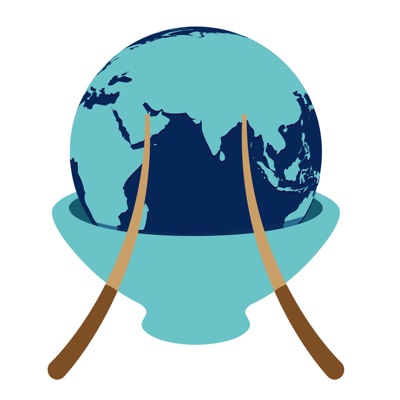