DiscoverAll My Relations PodcastEp #4: Can a DNA test make me Native American? 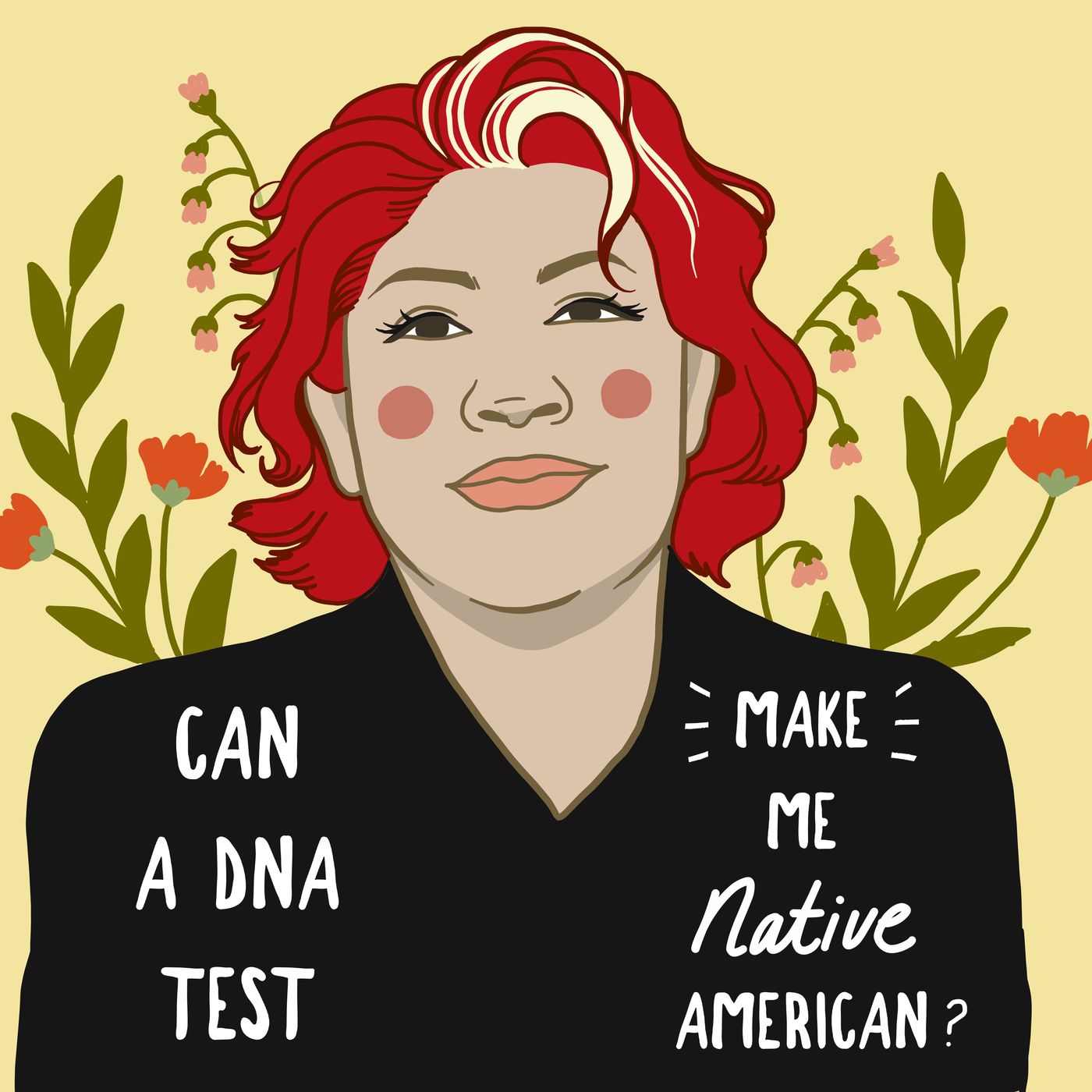 Can a DNA test make me Native American? As direct-to-consumer ancestry DNA tests gain popularity and narratives of “discovering” or “proving” Native American ancestry through DNA swirl through the media—what does that mean for Indigenous nations?

On this episode we talk with the amazing, badass, super cool Dr. Kim Tallbear (Sisseton Wahpeton Oyate), who literally wrote the book on Native American DNA. We talk about the concept of “Native DNA,” the problems of ancestry DNA tests, challenges in these areas for Native communities moving forward, Elizabeth Warren, the politics of research in Indigenous communities, and offer potential alternatives for thinking about kinship as a marker of Native belonging rather than false promises of DNA.

Kim Tallbear Bio:
Dr. Kimberly Tallbear - is Sisseton Wahpeton Oyate and also descended from the Cheyenne Arapaho Tribes of Oklahoma. She’s an Associate Professor in the faculty of Native Studies at the University of Alberta where she holds a Canadian Research Chair in Indigenous Peoples, Technoscience, and Environment. .In 2013 She literally wrote the book on Native American DNA, entitled: “Native American DNA: Tribal belonging and the false promise of genetic science”. Her Indigenous Science, Technology, and Society work recently turned to also address decolonial and Indigenous sexualities, specifically on decolonizing the centering of monogamy that she characterizes as emblematic of "settler sexualities." This builds on work she has been doing in a blog written under an alter ego, "The Critical Polyamorist." Through this work she founded a University of Alberta arts-based research lab and co-produces the sexy storytelling show, Tipi Confessions, sparked by the popular Austin, Texas show, Bedpost Confessions. She also is active on twitter, is a role model to many of us as an indigenous researcher, public scholar, and feminist scholar.

If you need more context and understanding on the whole Elizabeth Warren thing, Adrienne and her fellow Cherokee colleagues Joseph Pierce and Rebecca Nagle made The Elizabeth Warren Syllabus: http://www.criticalethnicstudiesjournal.org/blog/2018/12/19/syllabus-elizabeth-warren-cherokee-citizenship-and-dna-testing

I've just discovered your podcast thanks to Grace Bonney at Design Sponge and it's been life changing and fascinating. Thank you, can't wait for next week. 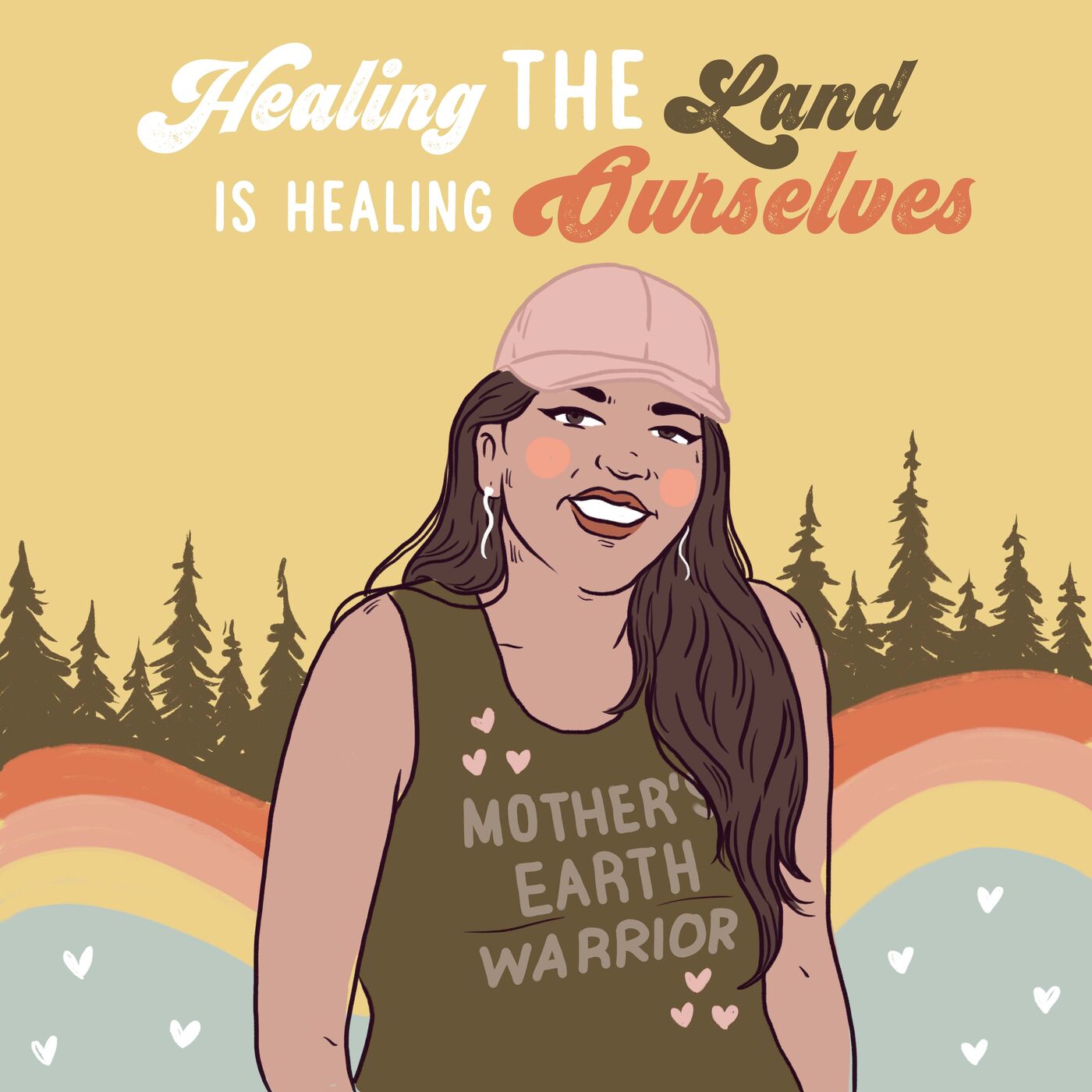 Healing The Land IS Healing Ourselves 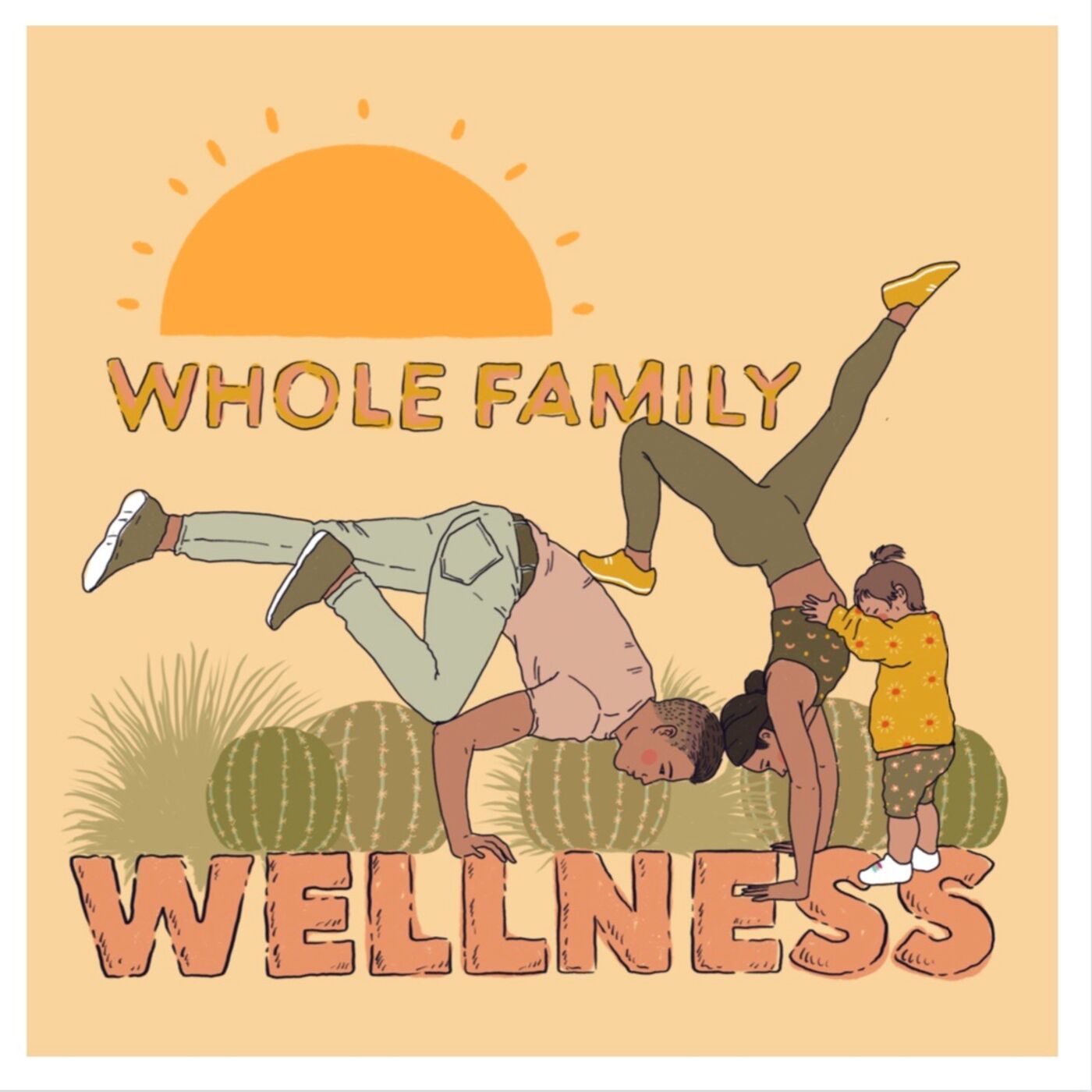 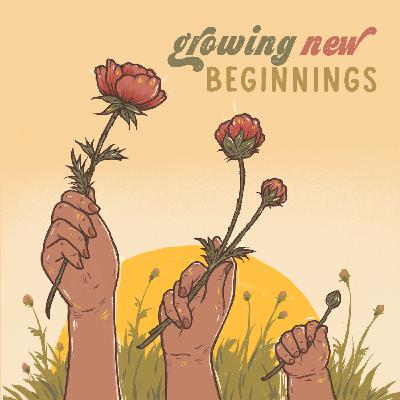 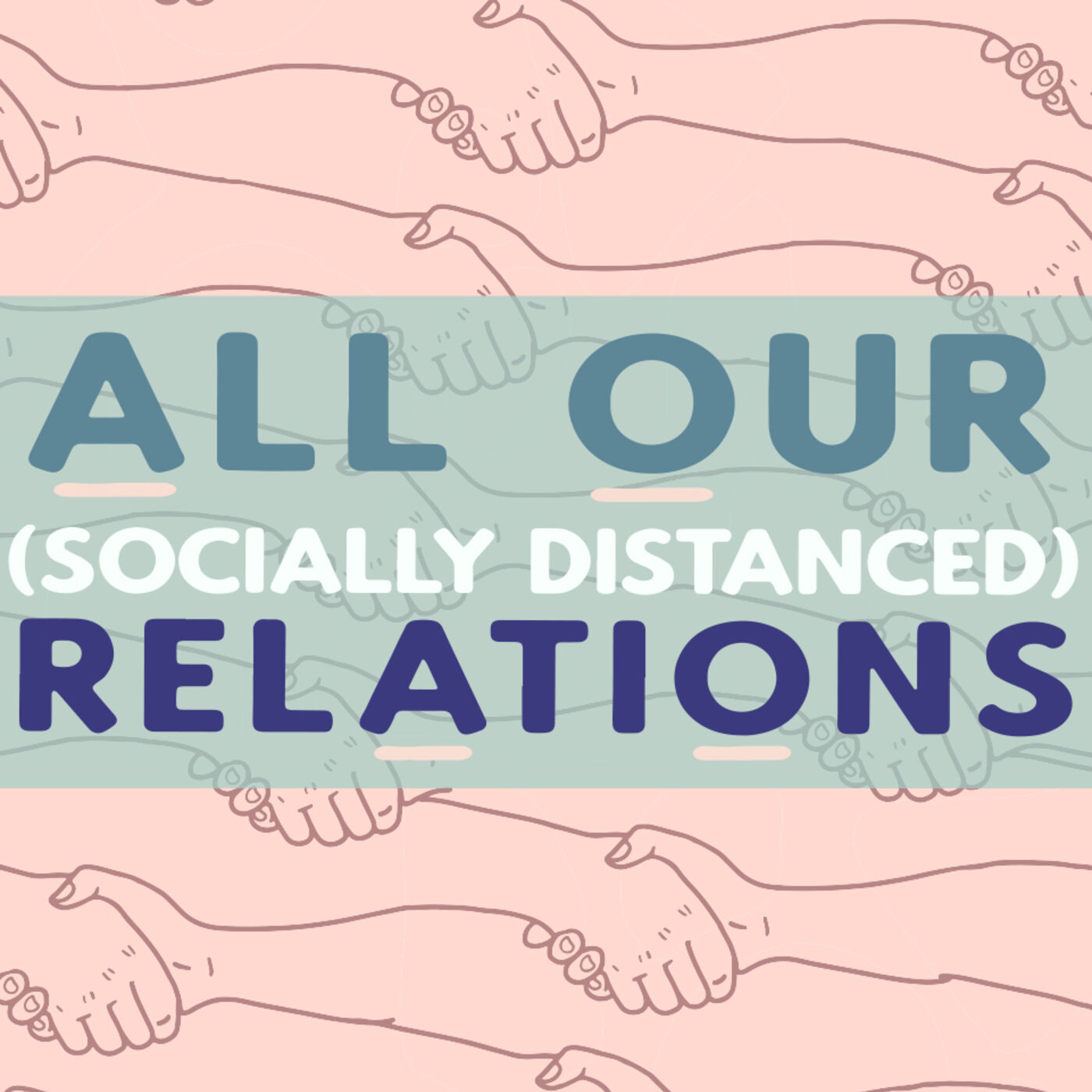 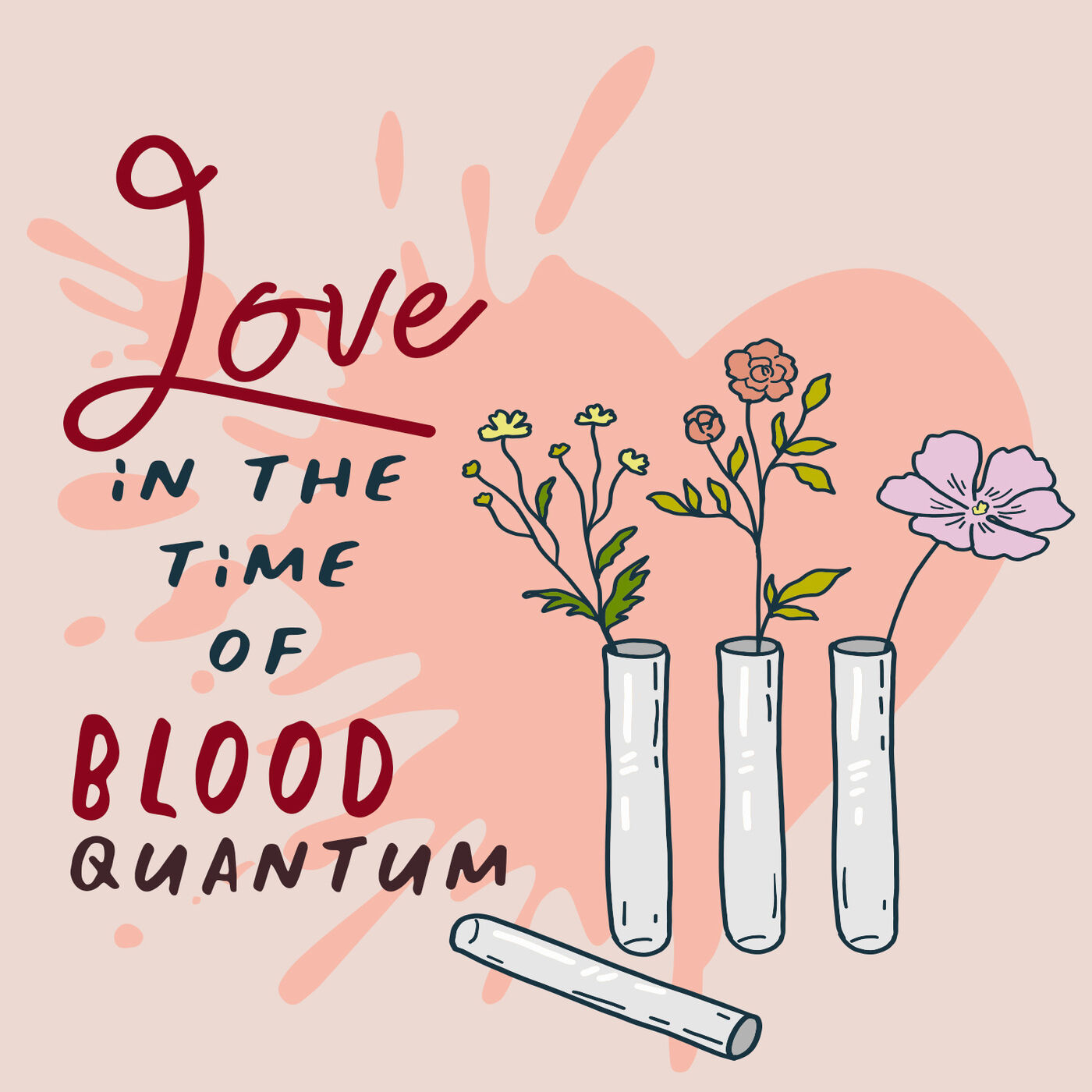 Ep #11: Love in the Time of Blood Quantum 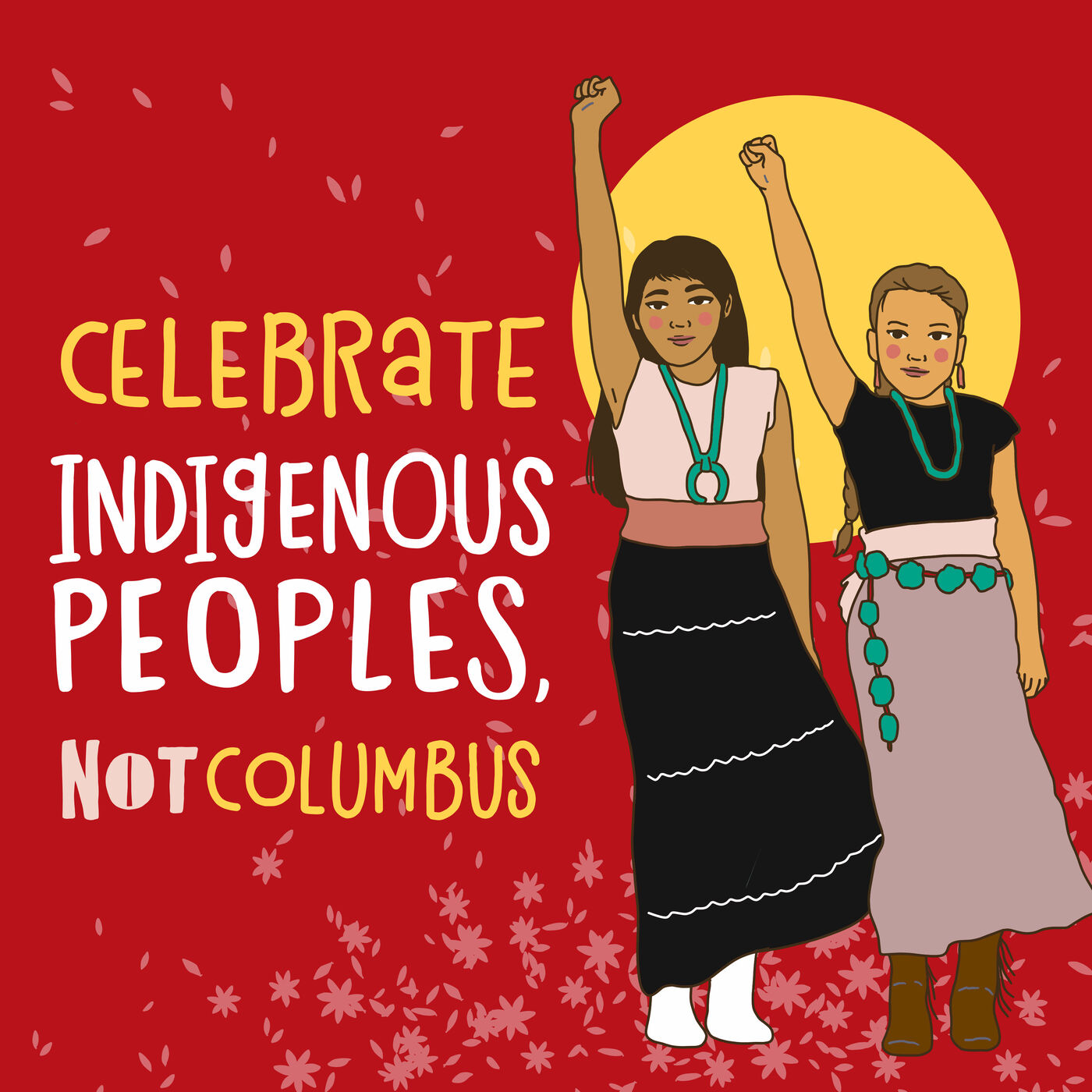 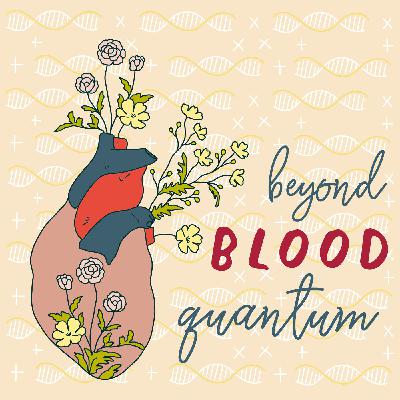 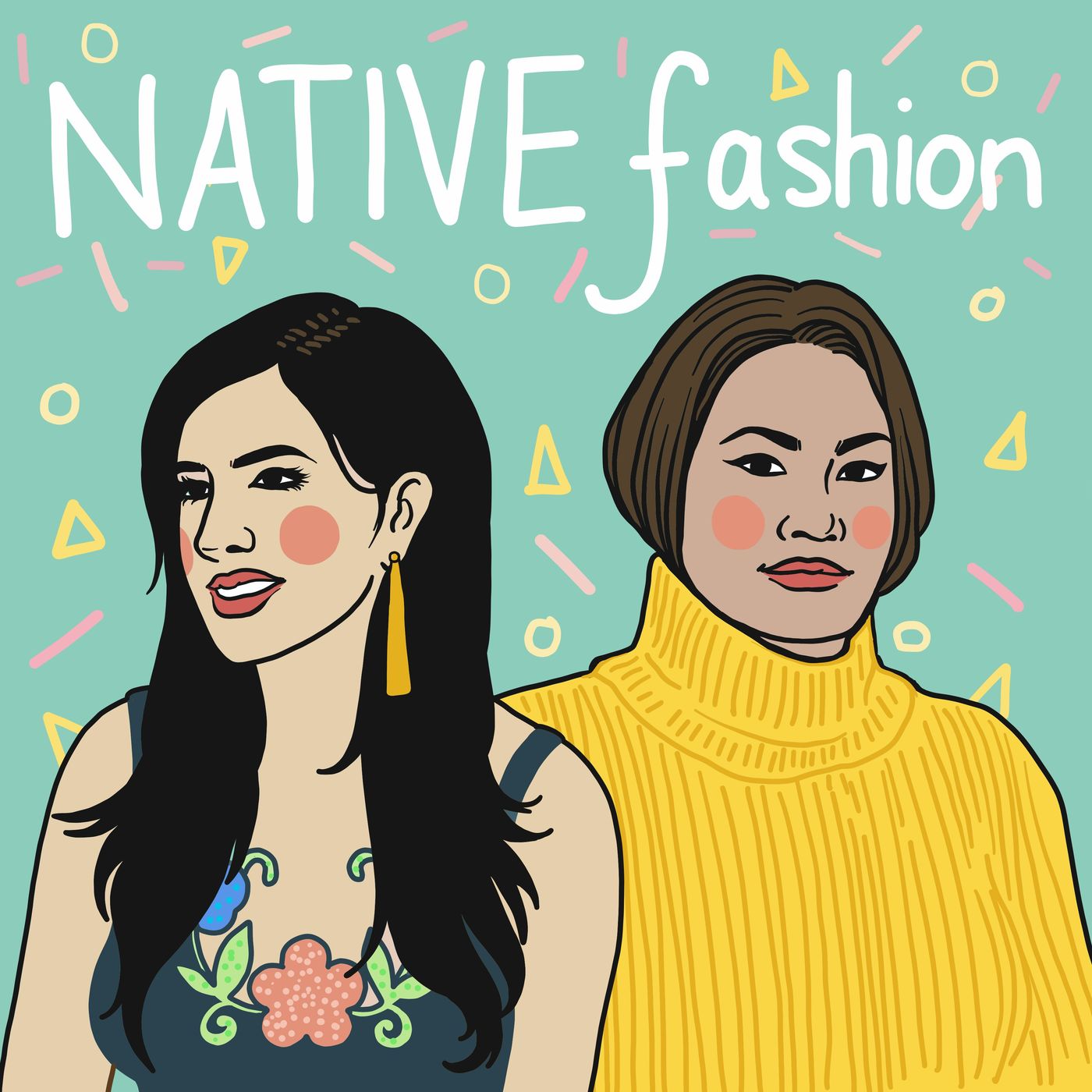 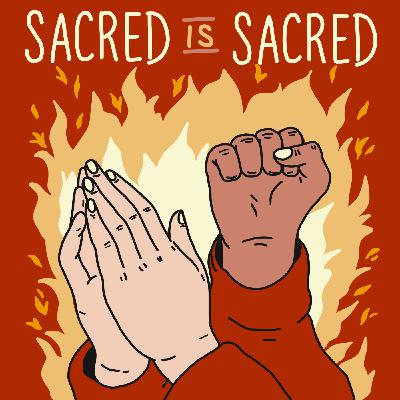 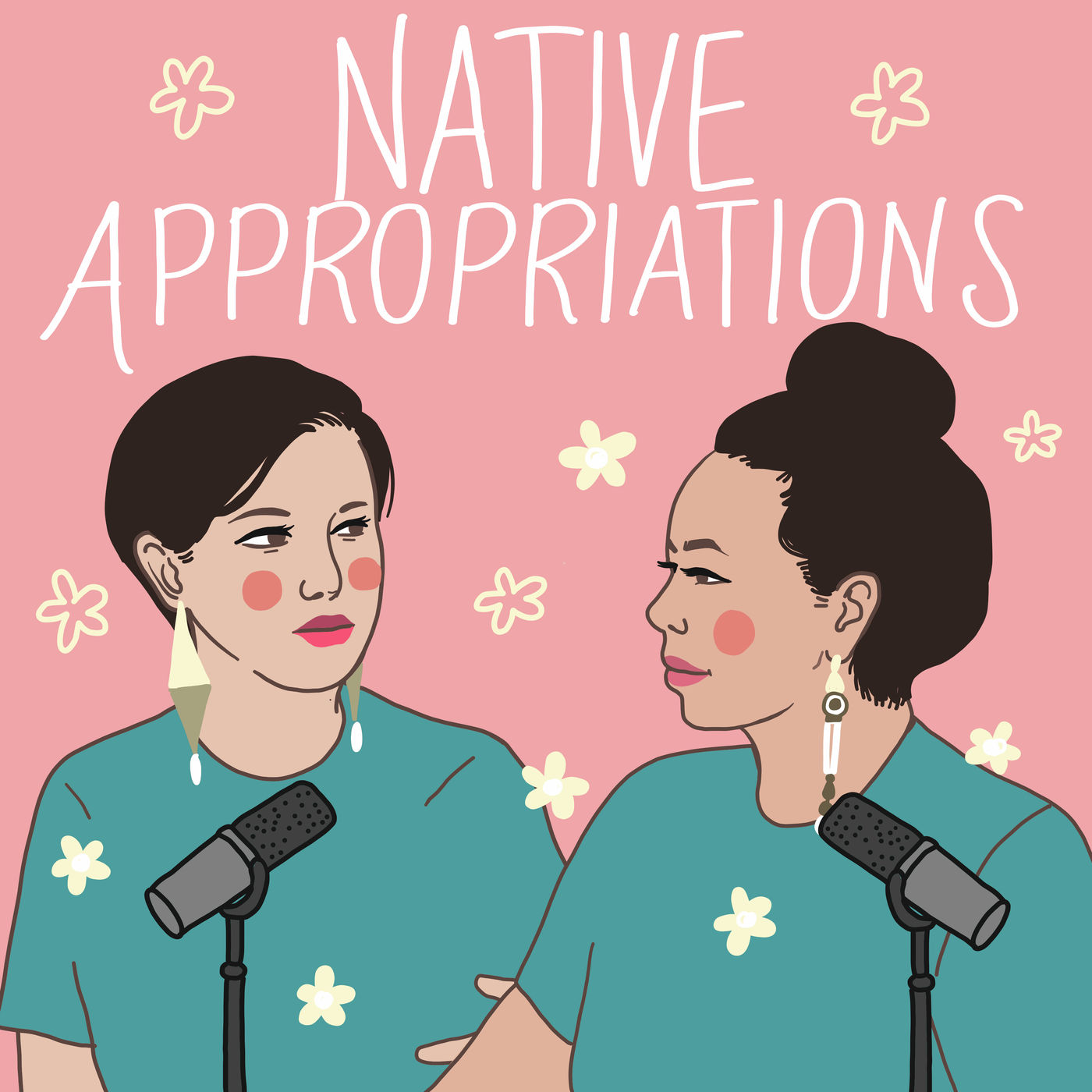 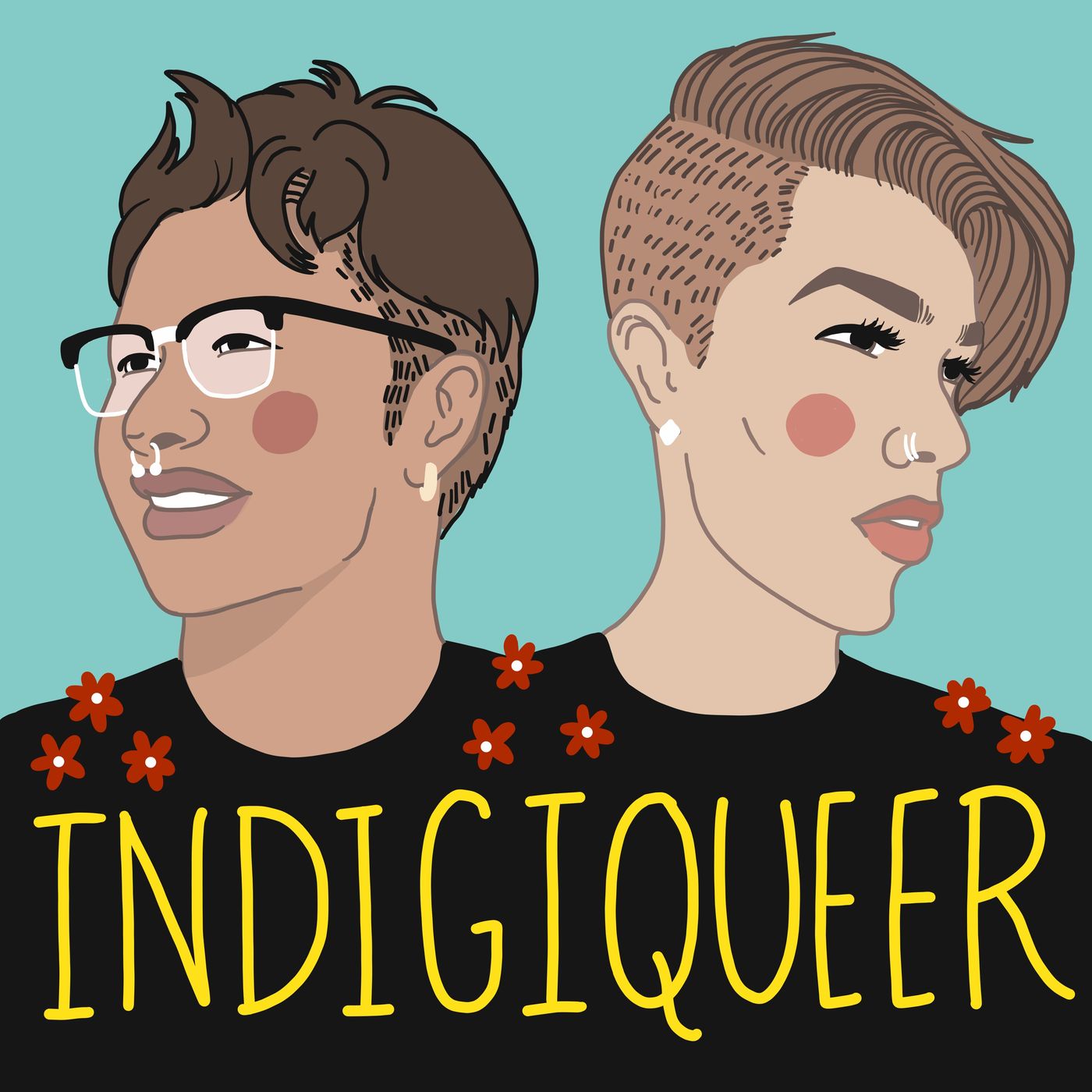 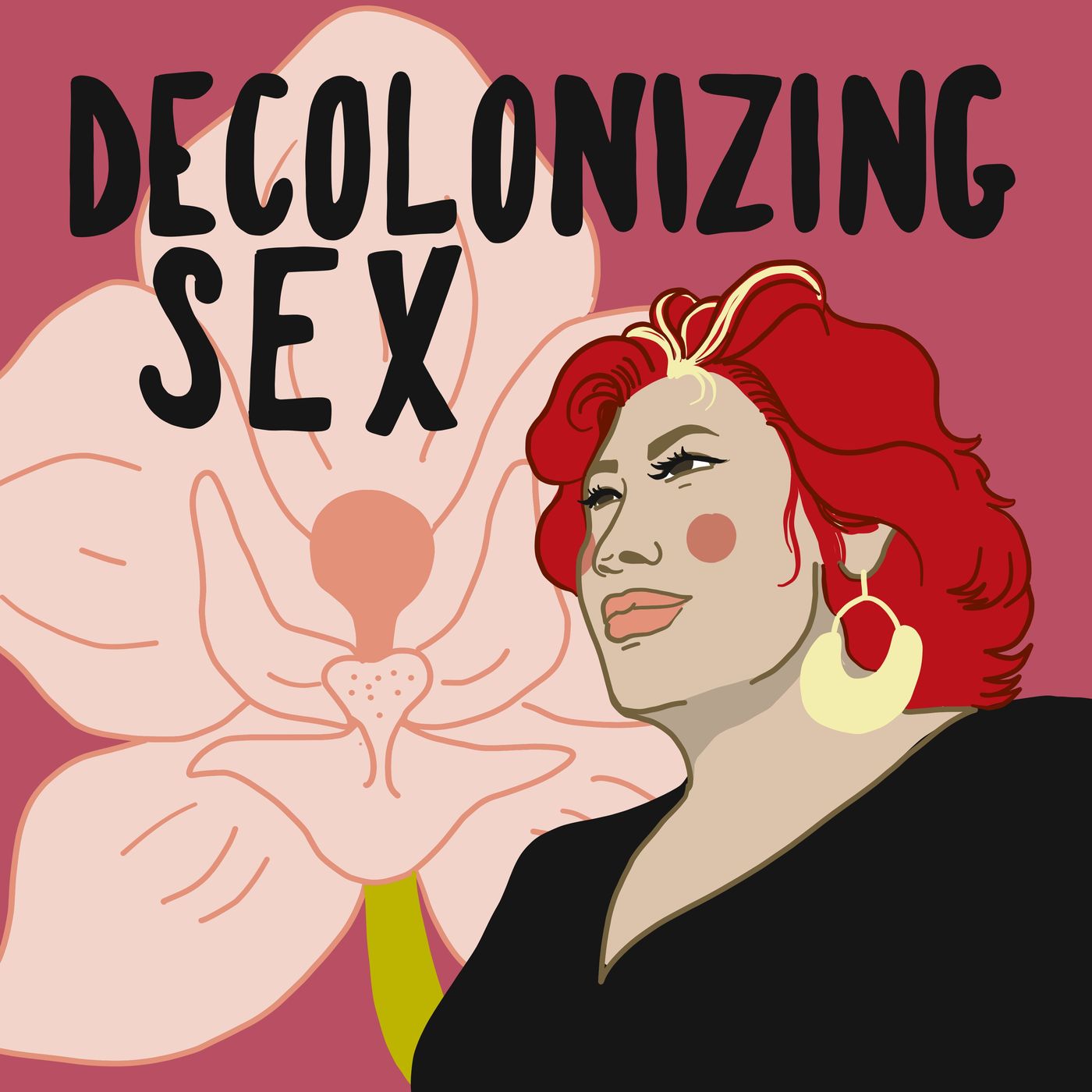 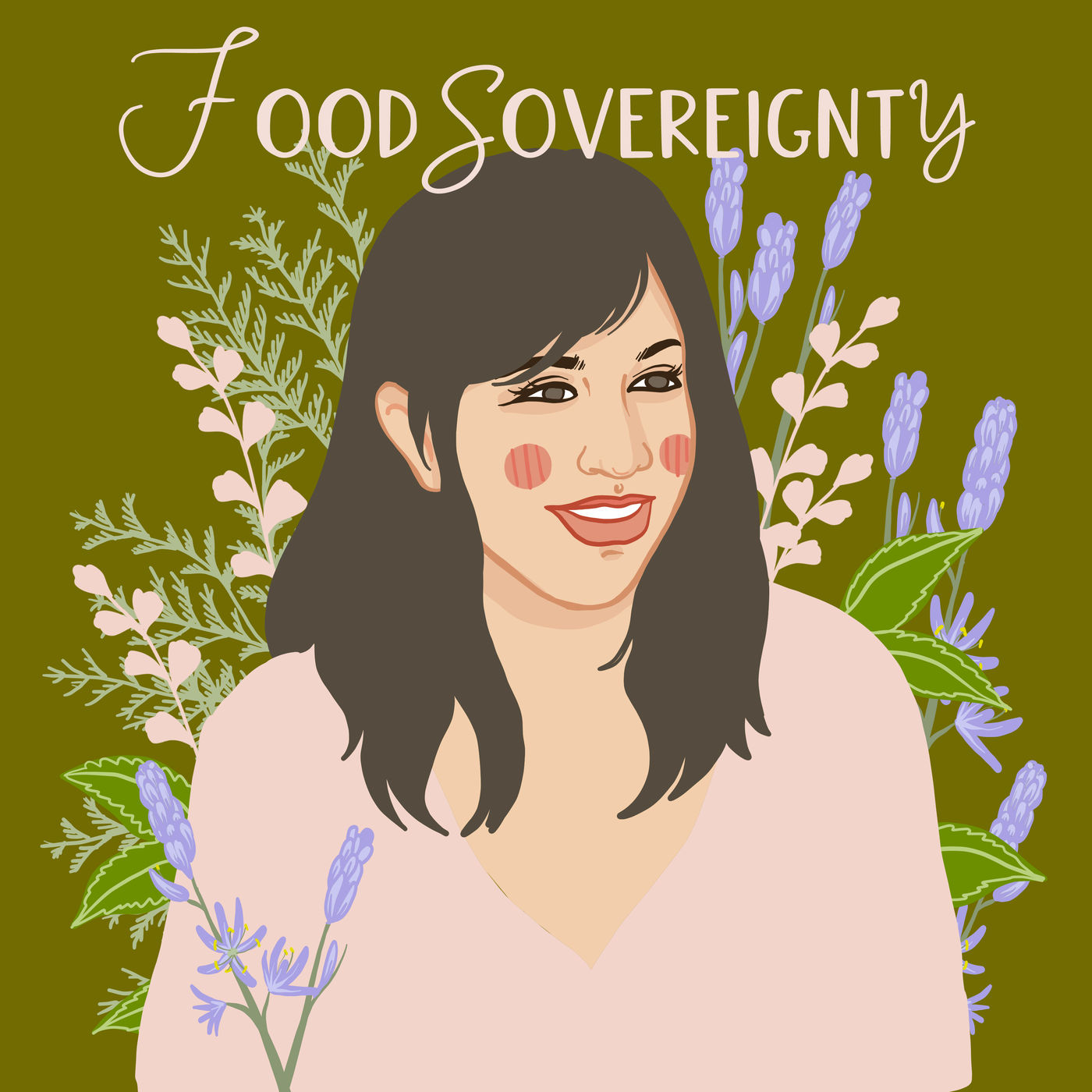 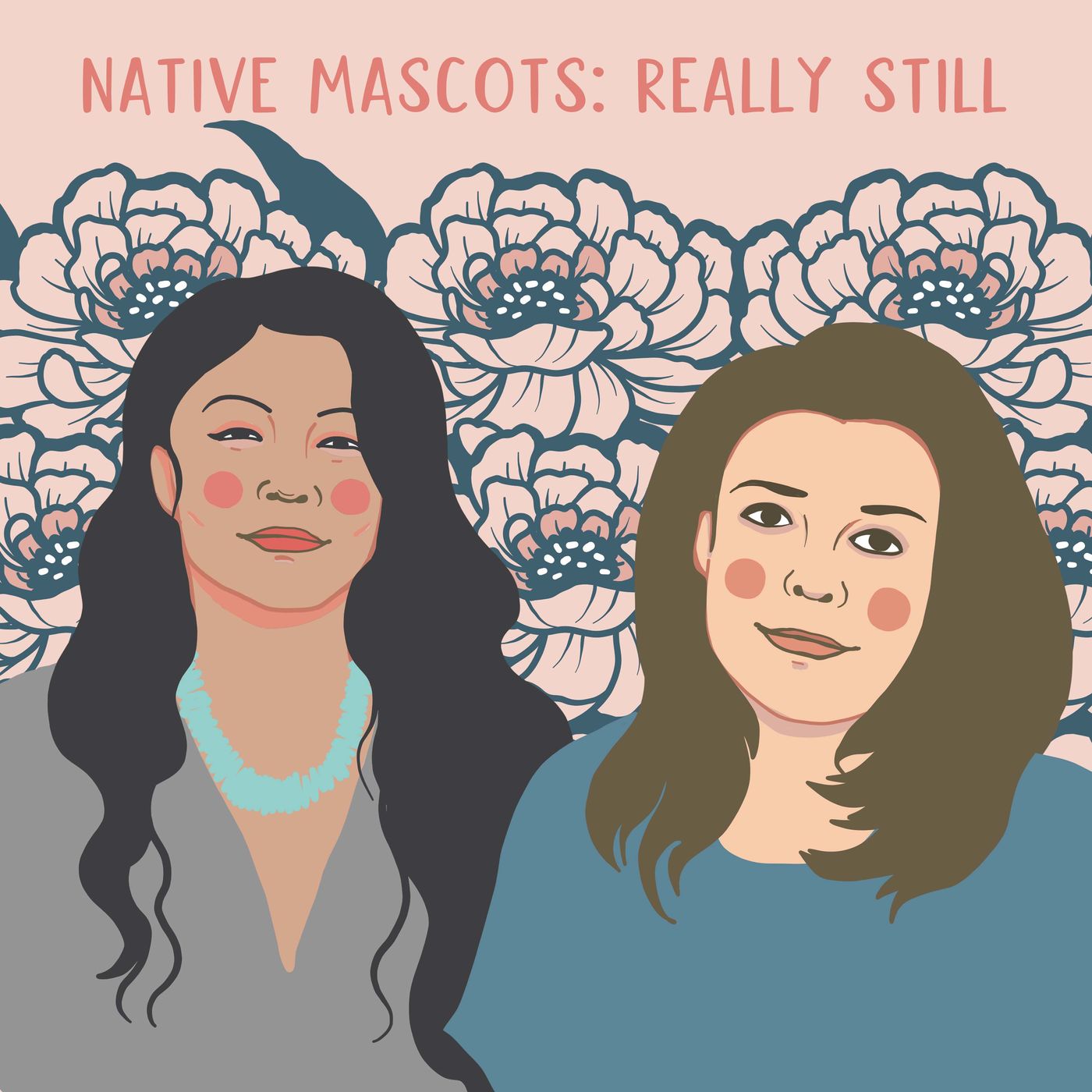 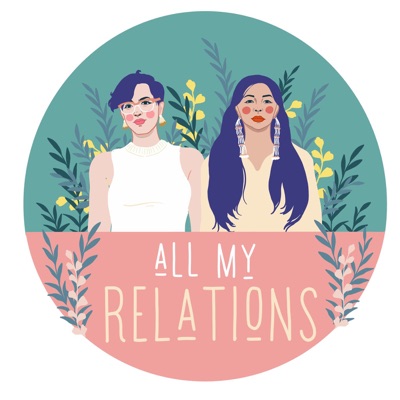 Ep #1: All My Relations & Indigenous Feminism