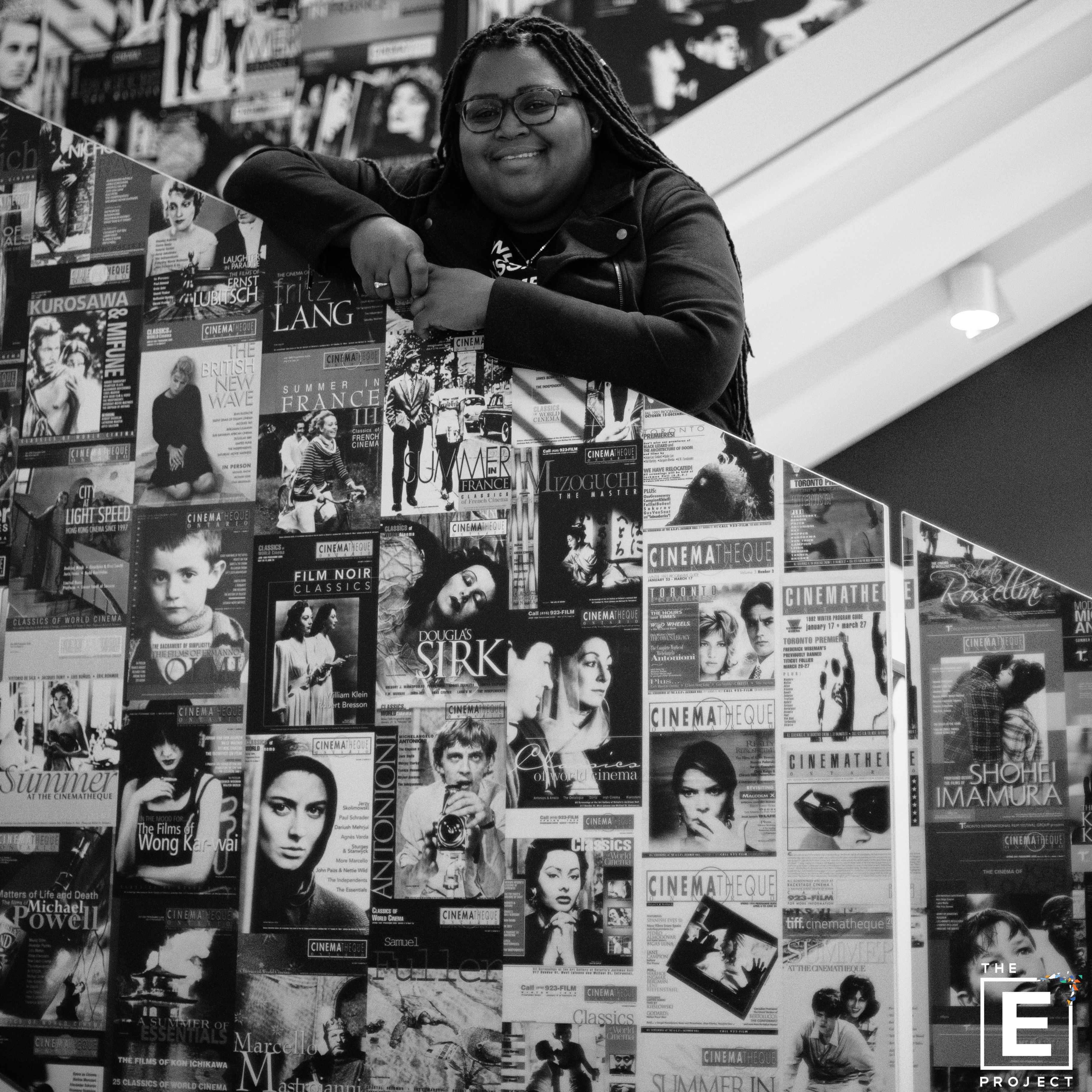 Kelly Fyffe-Marshall, also well known as "DirectedbyKells" is one of Toronto's top directors. Kelly shares her journey as a director and what she's learned along the way. Her most recent short film "HAVEN" has garnered her 10 nominations! One of which was SXSW Film festival, being one of the biggest film festivals in the world! We talked about the unfortunate reality of fellow seasoned film directors disregarding her, Toronto's known attitude for not helping their own talents, how to survive on a dime, giving up never being an option, and not taking no for an answer! Kelly is truly someone that has worked hard to be where she is today, and has such a huge heart for helping others in their journey. Listen to her full story here!
Comments
In Channel 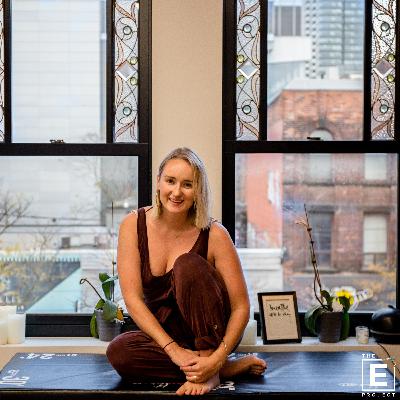 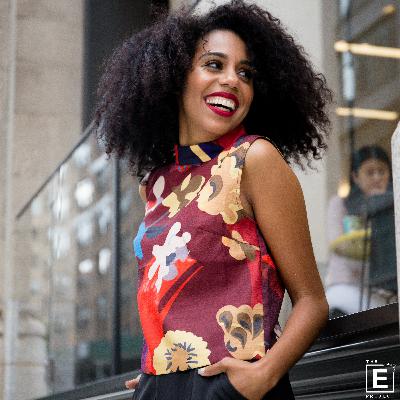 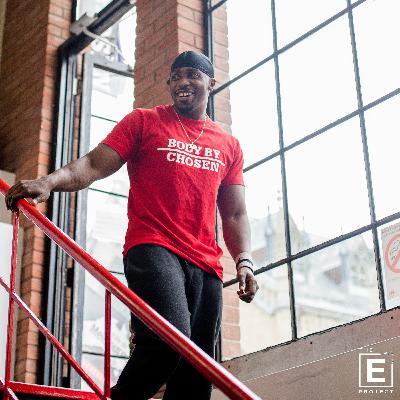 Ep 56. Sasha Exeter- "Perspective is everything"

Ep 54. Chantal Carter Taylor - "You're made to stand out"

Ep 51. Marsha Druker - "Failure is inevitable, so embrace it!" 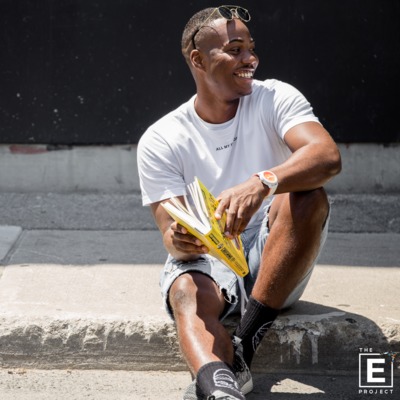 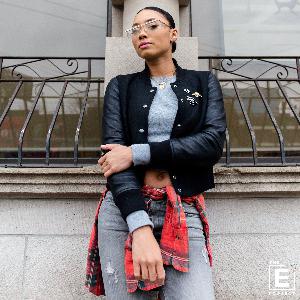 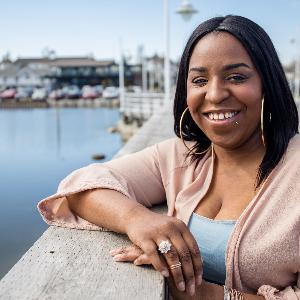 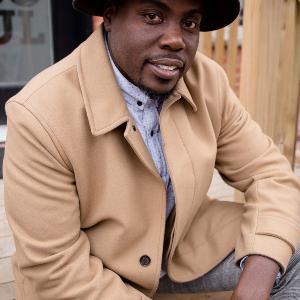 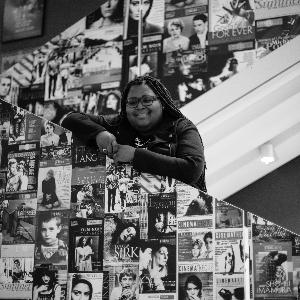