In 2017 and 2018 the U.S. men’s and women’s soccer teams required players to wear an LGBT rainbow on the national U.S.A. jersey. A Christian player declined to wear the jersey and thus did not play. Using soccer as a case study, Dr. Jennifer Bryson, the founder of Let All Play, will discuss the religious freedom issues at stake in the management of U.S. and international sports. She will also examine the manner in which the politicization of sports threatens America's civic fabric.

Jennifer S. Bryson is the founder of Let All Play, a sports advocacy project. She is author of the 2019 report “Let All Play: Yes to Soccer, No to Politics” about the use of political symbols, such as the LGBT rainbow, on uniforms in international soccer. She wrote the current international CitizenGO petition to FIFA against use of political symbols in soccer. She worked previously at the Religious Freedom Institute in Washington, D.C. She has a B.A. from Stanford, an M.A. and a Ph.D. from Yale, and she is currently studying international sports law.
Comments
In Channel 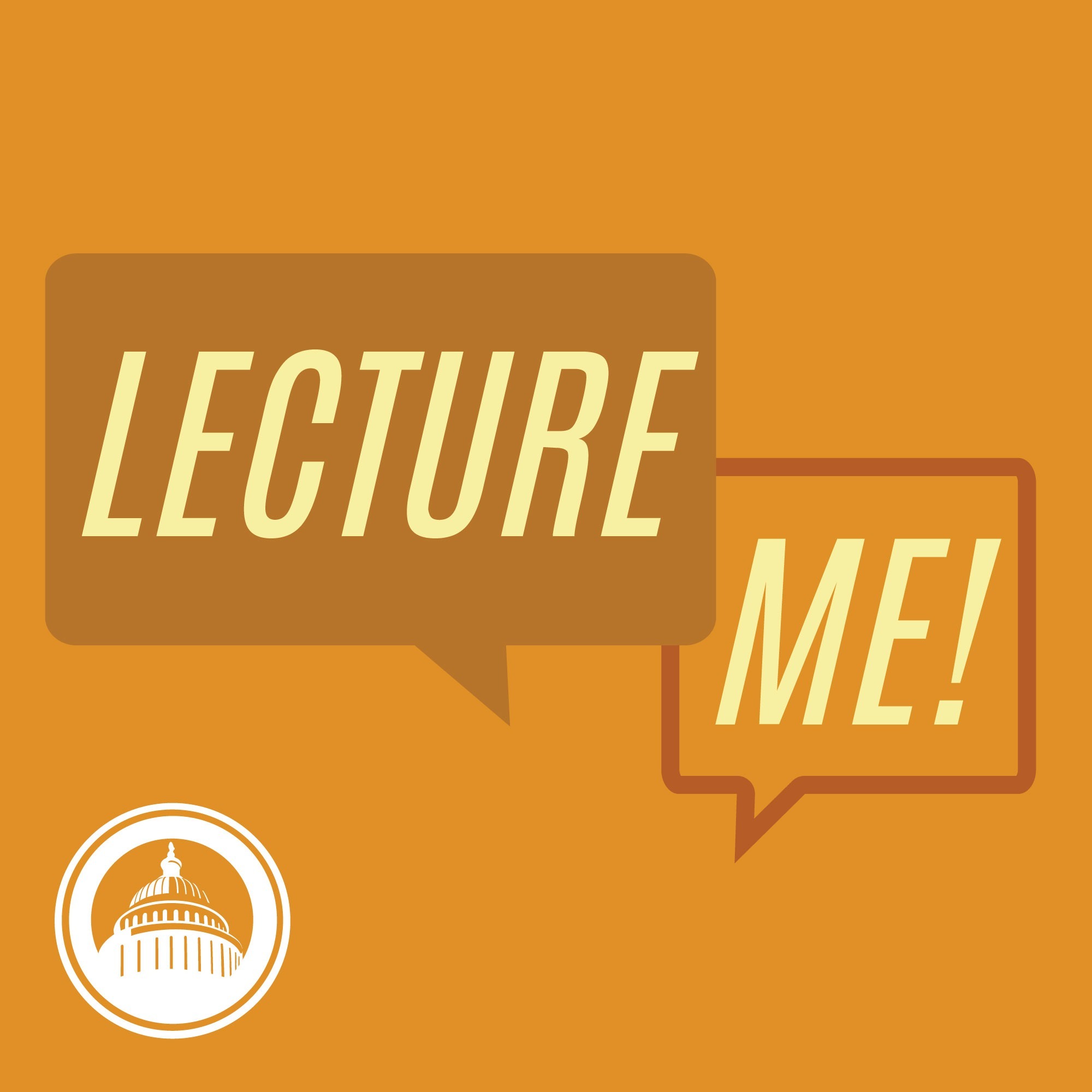