Paul Feig’s remake of Ghostbusters, starring a murderer’s row of funny women, is out now, and it provides a nice opportunity for Ronald, John and Steve to discuss the film’s pre-release controversy, the illogical whining of angry nerds, and the way some silver screen stereotypes persist. Oh, also, we really liked the movie. 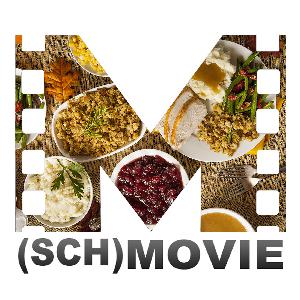 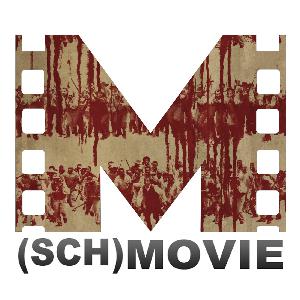 Ep. 163-Anything But Movies