On our first episode of 2018 we speak with Jessie Brar. Jessie works as a speaker for a national youth organization called Jack.Org, raising awareness for youth mental health in high schools, colleges and universities. She also runs her own project called The Mental Health Spotlight, which focuses on raising awareness about South Asian mental health through story telling. You may have also seen her writing on Brown Girl Magazine!

Listen in as we speak to Jessie about her past, what has influenced her to share her own story, and why she feels so strongly about being an advocate.

"I'm hoping to raise awareness so that no one has to suffer in silence." - Jessie Brar

As always, music has been provided by the ultra groovy Kaly. Cash him on YouTube how bough dah. https://www.youtube.com/user/kalydside. Be sure to check out his latest project "AntiSocial".

Ep.29 - Whatever Decision You Make Is The Right One 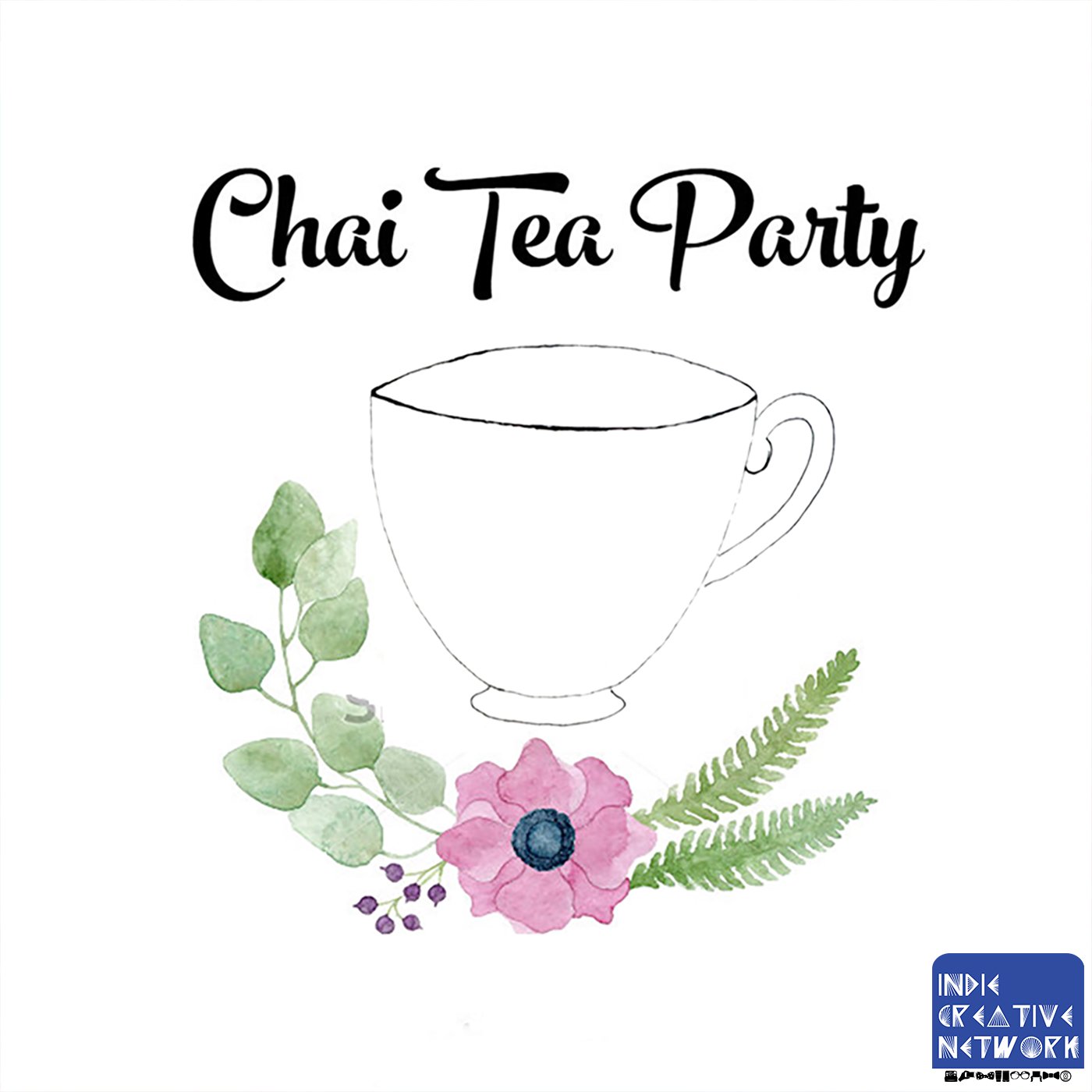 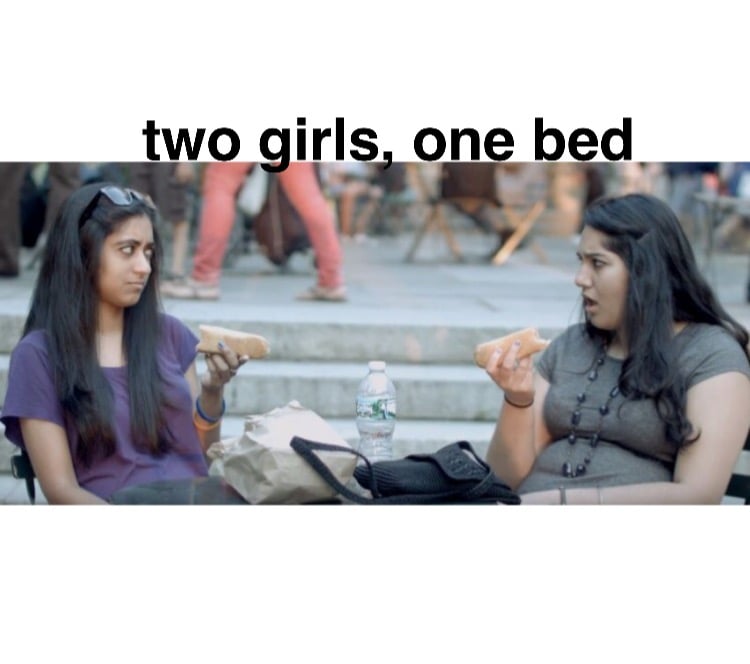 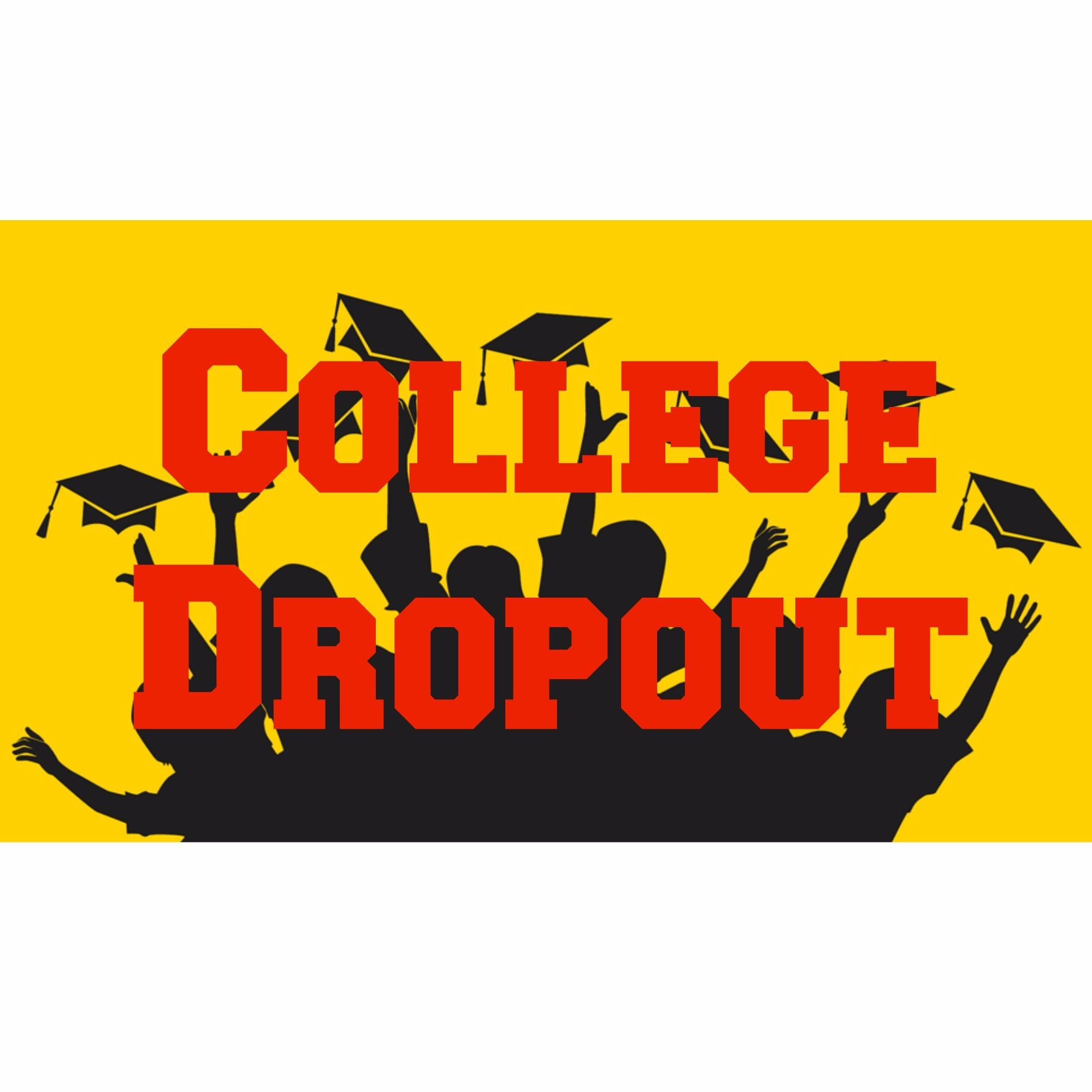 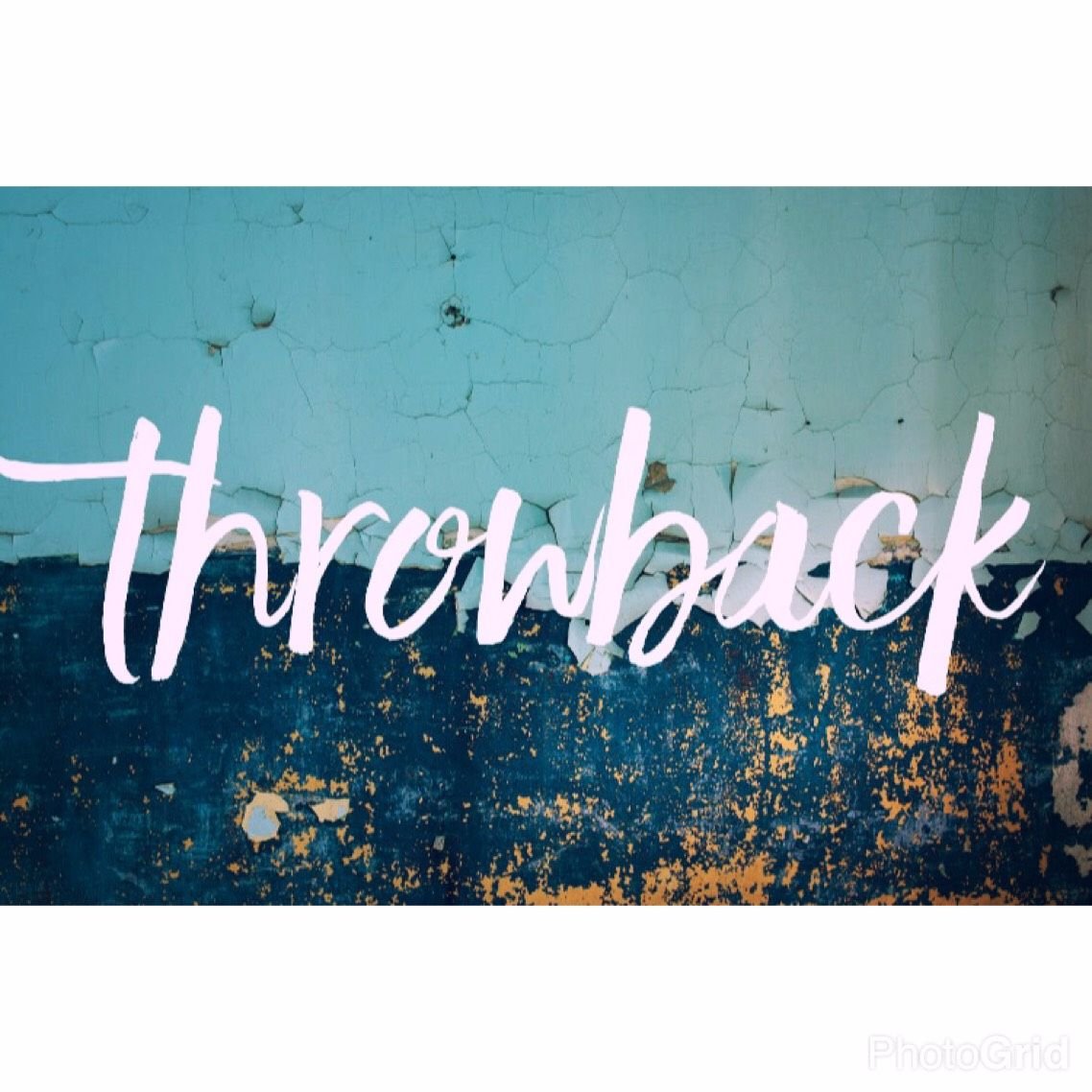 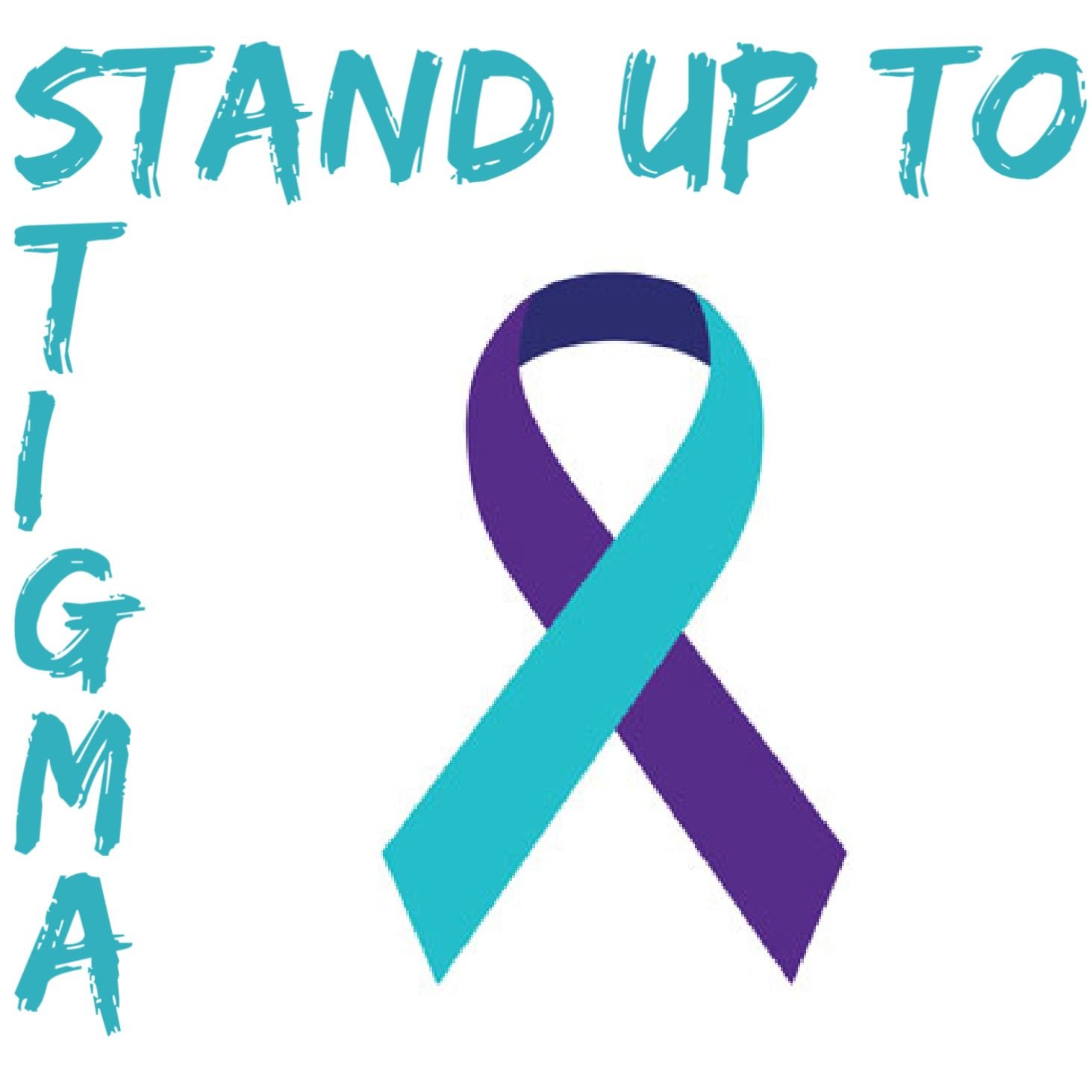