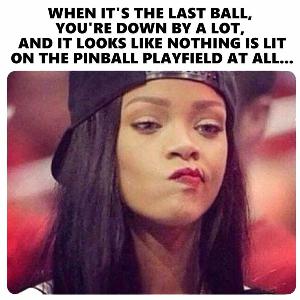 Reporting from the Southern Fried Gaming Expo near Atlanta, Georgia are two very tired pinballers. We tried to do all the things at SFGE, and attempted to do a podcast afterward.

This is the episode where we discover the cell phone microphone picks up everything, so apologies for the shuffling sounds that happen during the conversation.

We have learned the Pinvasion Tournament will not be happening next year at Southern Fried Gaming Expo. Thanks to Bryan Broyles and his crew for running the tournament. I'm sure that this part of the event will be missed by many.

This was before a major life change started happening for Steve. That was part of the reason for the delay between episodes. 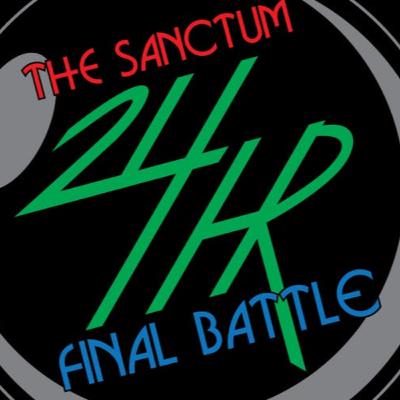 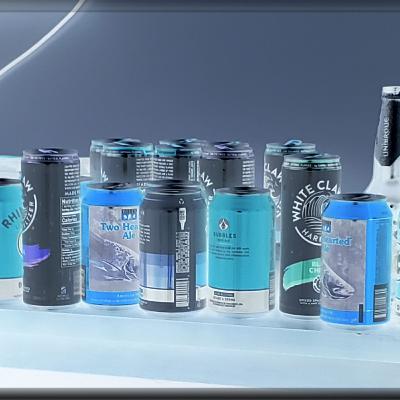 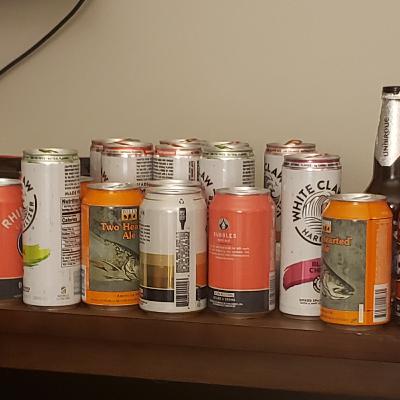 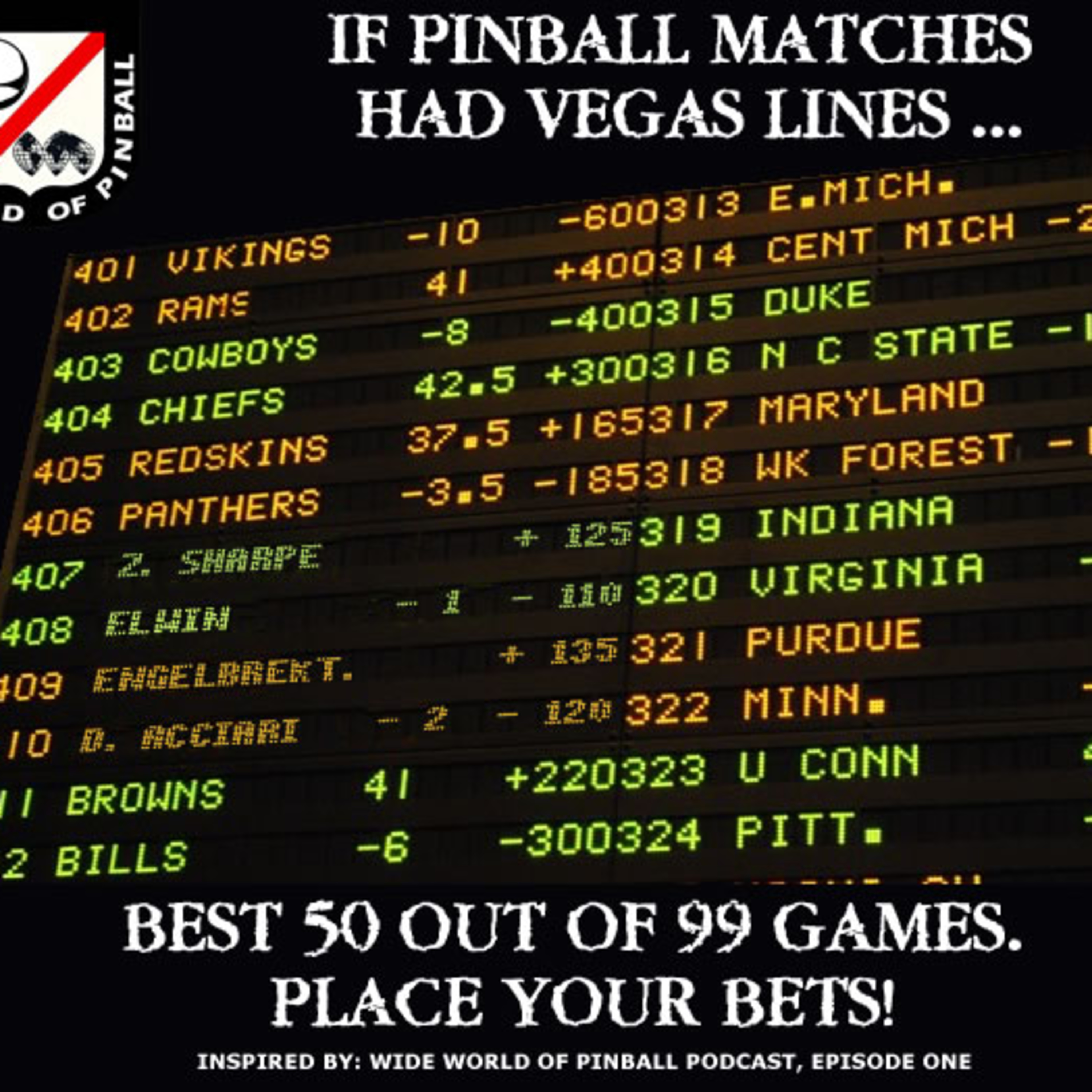 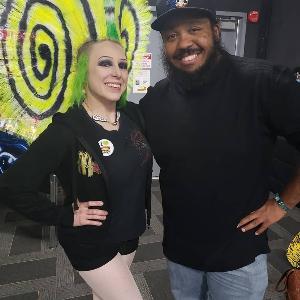 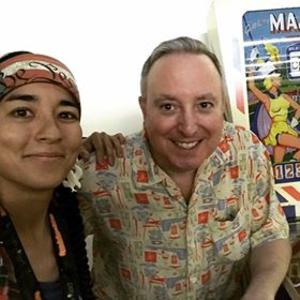 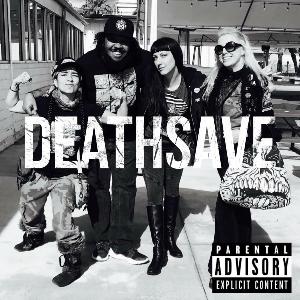 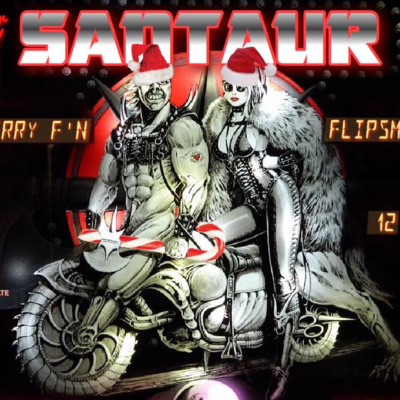 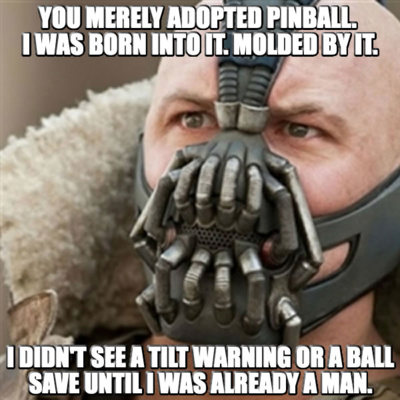 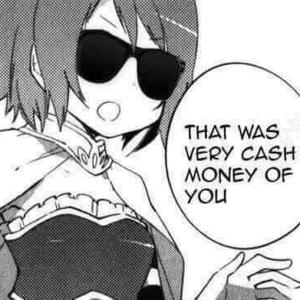 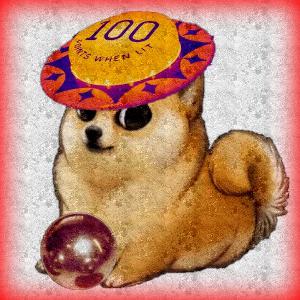 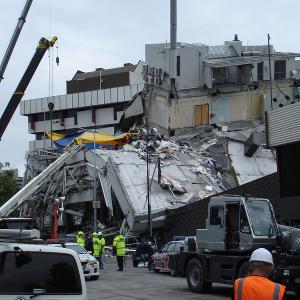 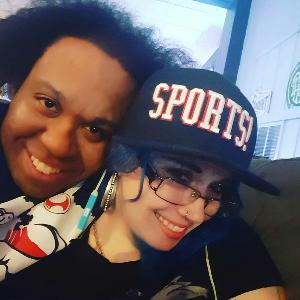