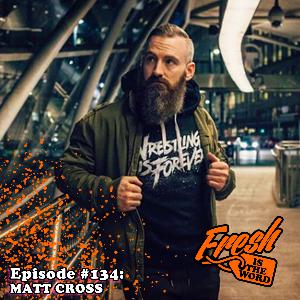 On Fresh is the Word, we like to deliver wisdom through great stories from the minds of bright creatives of pop culture. Through those stories, we like to dissect the journey of our guests and present actionable lessons and advice for our listeners no matter what career or avenue of artistry they pursue.

On this episode, we feature another wrestler featured at the Olde Wrestling event in Detroit on March 30th, their champion Matt Cross. Now Cross isn't just the Olde Wrestling champion, he is a wrestler known throughout the world, most notably as Son of Havoc in Lucha Underground. During our interview, we talk about how he got his start in wrestling, working with Olde Wrestling, the punk rock lifestyle he lives as a wrestler, his Wrestling Is Forever clothing company, how he's been able to make a career worldwide as a wrestler, and how he opened up avenues for wrestling in many parts of the world where wrestling was vastly ignored. This was one of the best chats I've had about wrestling ever.

Founded in 2015, 20x20 Apparel brings original tributes to Pro Wrestling's classic arenas, moments and events. They look to spotlight the Bloopers, Bleeps and Bodyslams along with the Biggest, Smallest, Strangest & Strongest. In the world of wrestling there are 100's of shirts, promotions, flyers, social media accounts and ads. Don't get lost in the sea of parody shirts and display fonts. We can provide professional graphic design services at a reasonable price. 20X20 also hand screen prints all tees in house. If you would like to discuss a possible run of tees, posters, koozies, foam fingers...Zubas, then drop them a line at 20x20apparel.com 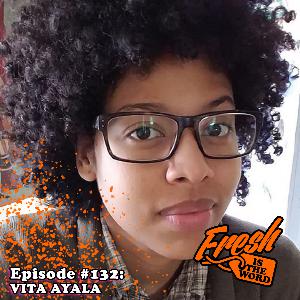 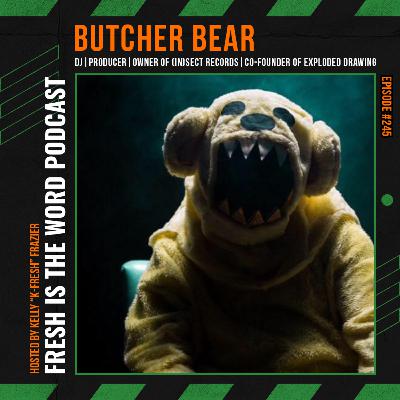 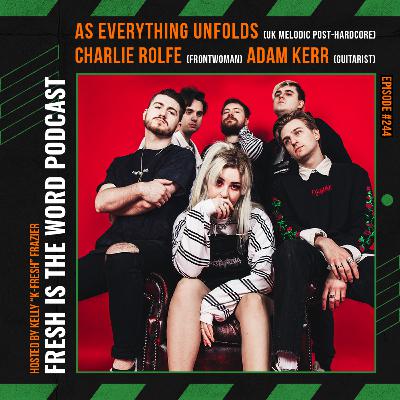 Episode #244: As Everything Unfolds – Vocalist Charlie Rolfe and Guitarist Adam Kerr of 6-Piece Melodic Post-Hardcore Band, Debut Album ‘Within Each Lies The Other’ Out Now 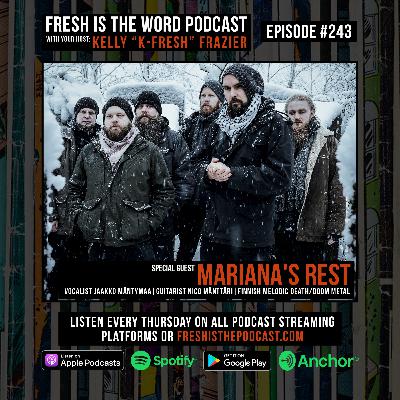 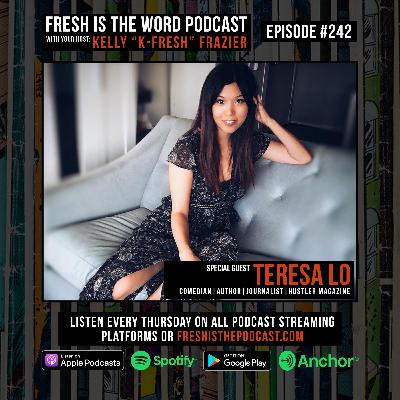 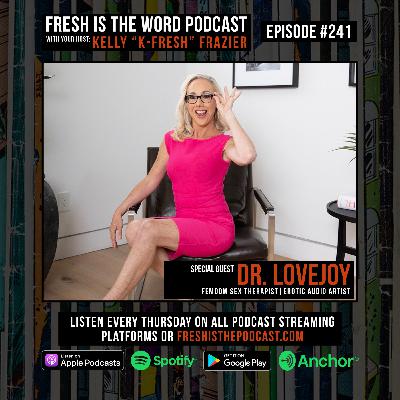 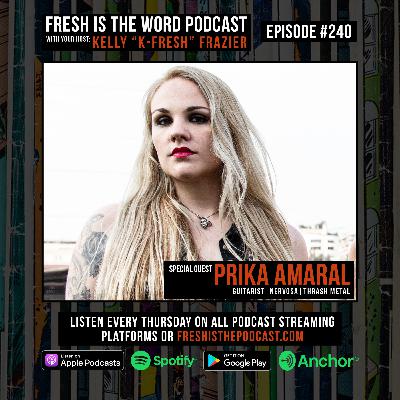 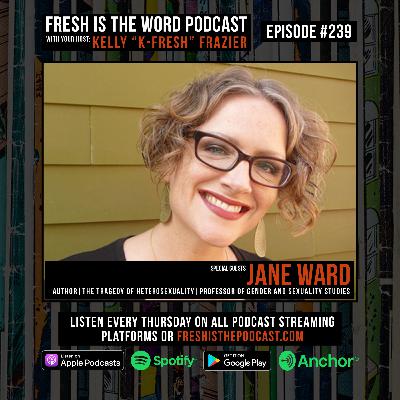 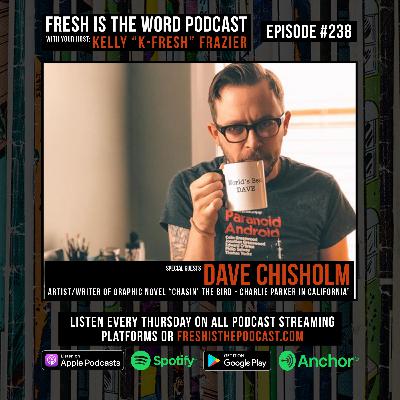 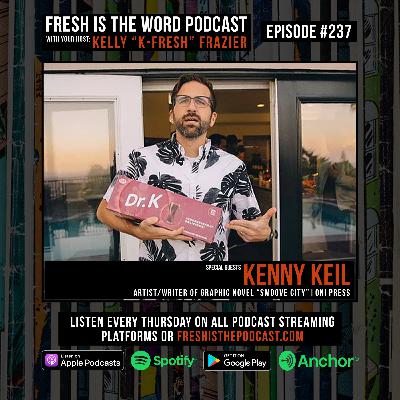 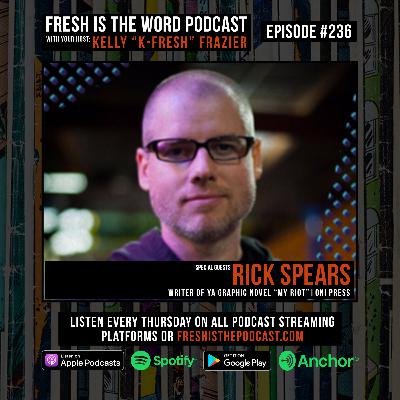 Episode #236: Rick Spears – Author of YA Graphic Novel My Riot, Out Now Via Oni Press 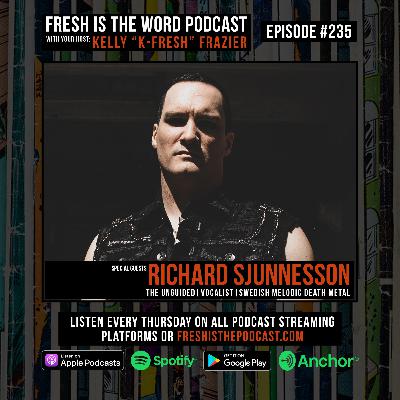 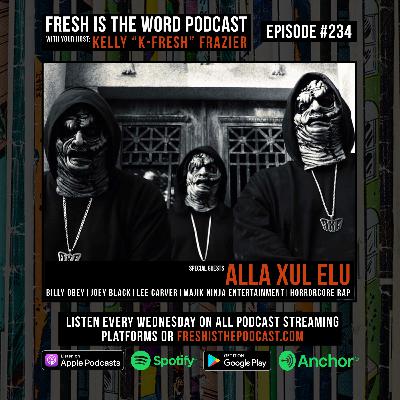 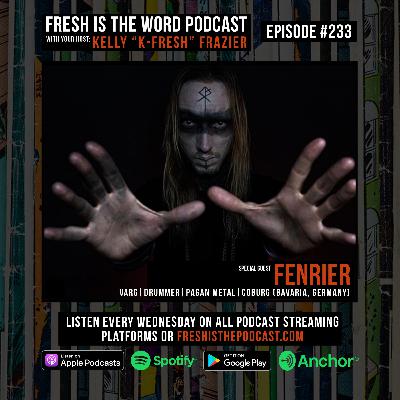 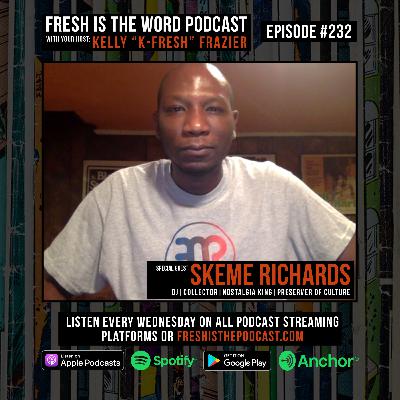 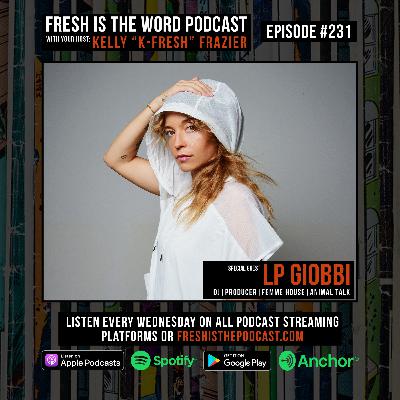 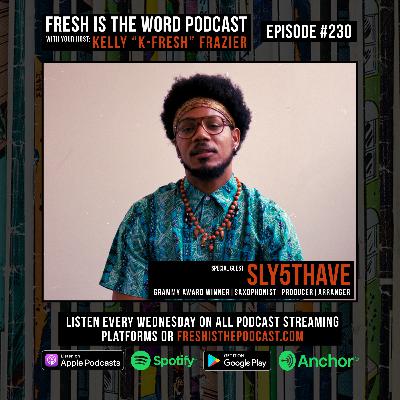 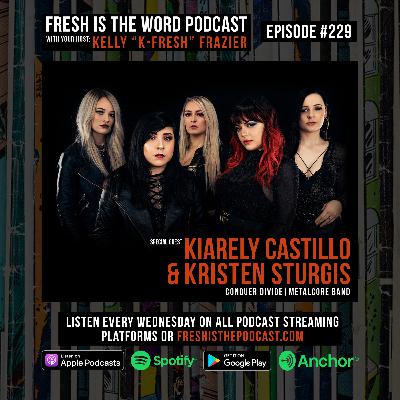 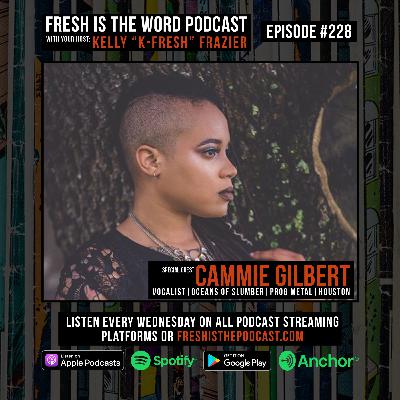