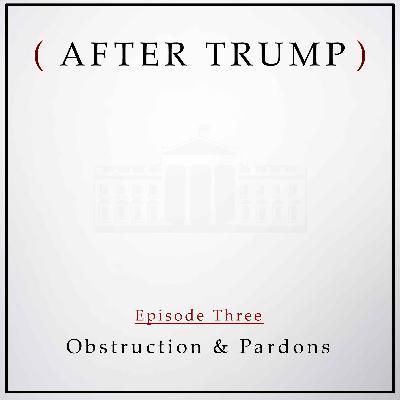 The pardon power was designed to be a tool for correcting wrongs. Any system of justice applied to a whole nation is going to have failures. A pardon is there to correct miscarriages of justice—and injustice. It was always believed that if a president abused his pardon authority, it would be so appalling to so many, at such a gut level, that the checks on the President would instantly kick in: He’s be impeached, forced to resign, voted out. Trump pushed this theory. And the results were worrisome—to say the least. 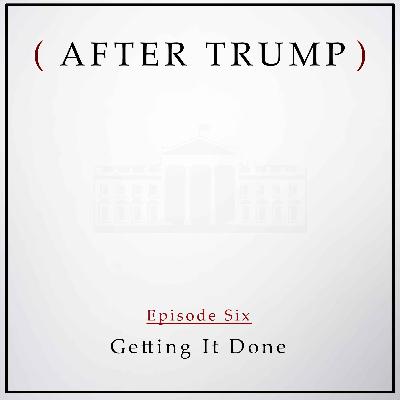 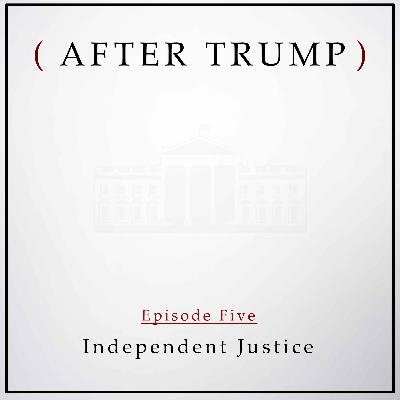 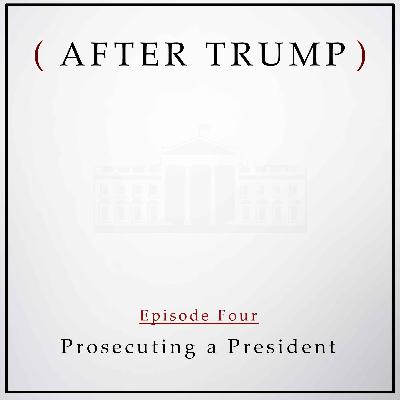 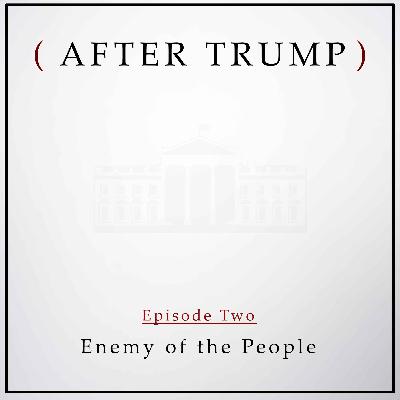 Episode 2: Enemy of the People 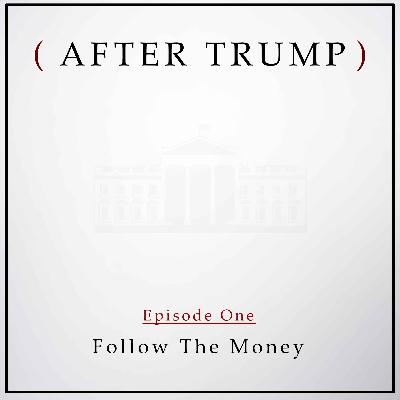 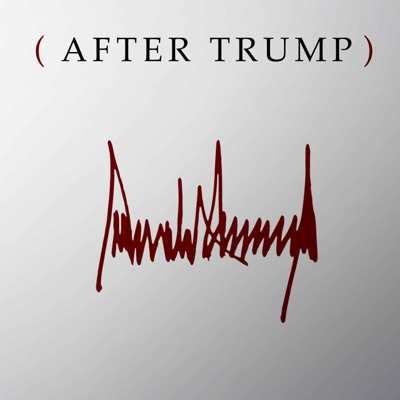