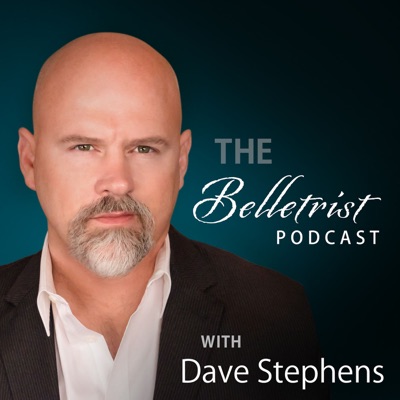 In this episode I read Wilfred Owen's gut-wrenching poem, "Dolce Et Decorum Est," which he wrote to describe his experiences in the trenches of World War One. We discuss the way in which war poetry contrasted with official government propaganda and began to kindle public awareness of the horror of modern warfare.

This is not the easiest poem to get through, but it's worth having in your brain.

Episode 7: The Haystack in the Floods by William Morris

Episode 5: Terence, This is Stupid Stuff by AE Housman

Episode 1: An Irish Airman Forsees His Death by WB Yeats