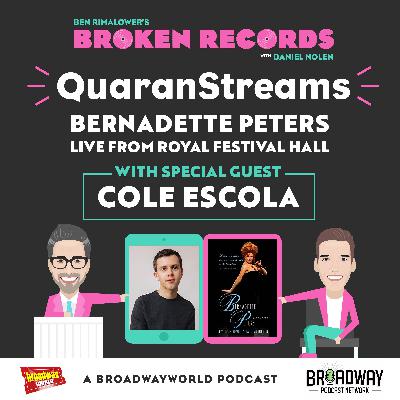 In this episode, Ben and Daniel talk to actor and comedian Cole Escola about Bernadette Peters Live from Royal Festival Hall in London. In this concert, Bernadette performs favorite songs from her career as well as many from the Sondheim catalogue, including numbers from Gypsy, Follies, Into the Woods, Passion, and more. She also sings songs from her album I'll Be Your Baby Tonight. Cole Escola is known worldwide for his legendary Bernadette impression, and can currently be seen starring alongside Amy Sedaris in At Home with Amy Sedaris on TruTV. 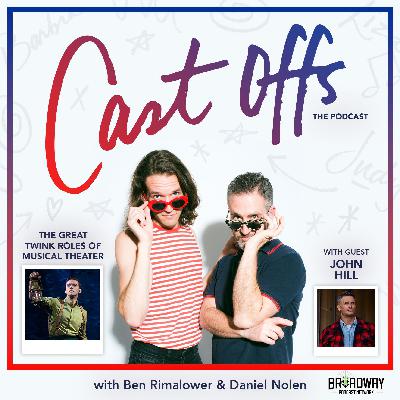 Episode 54: Mame with Jeffery Self 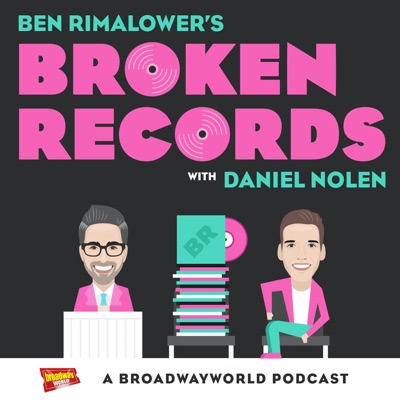 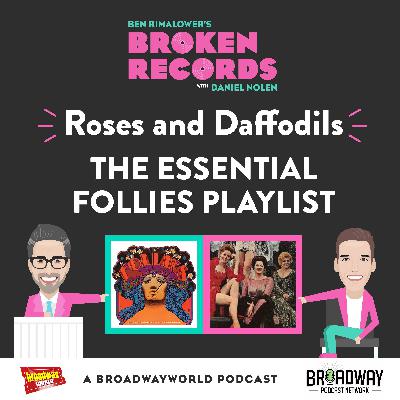 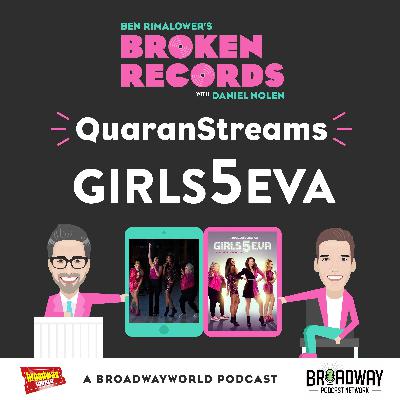 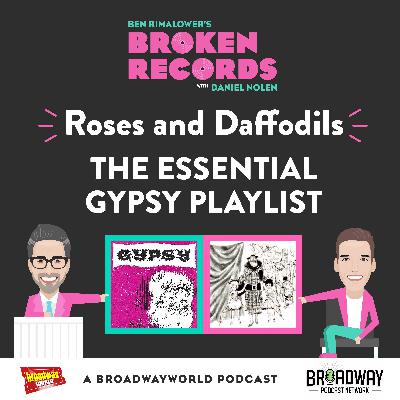 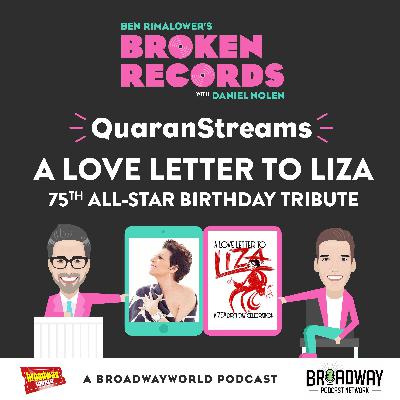 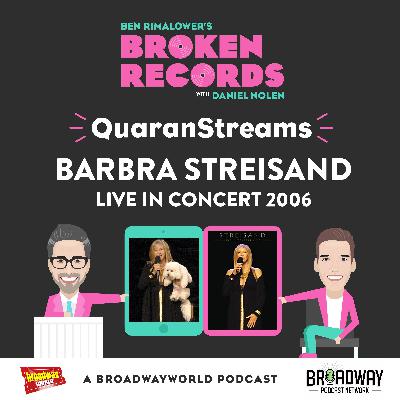 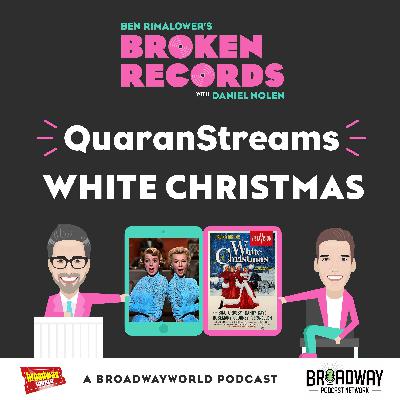 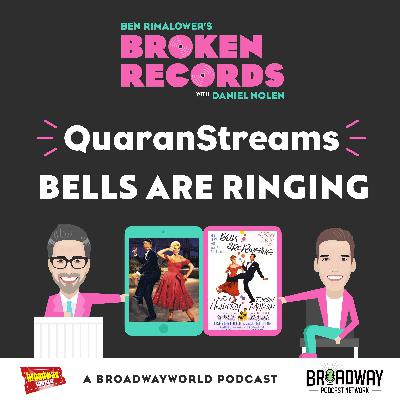 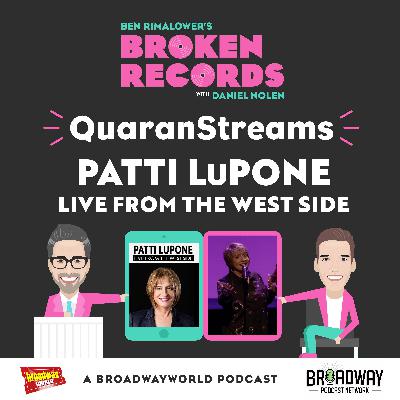 Episode 45: QuaranStreams (Patti LuPone Live from the West Side) 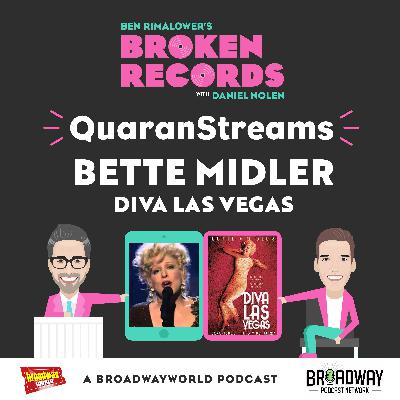 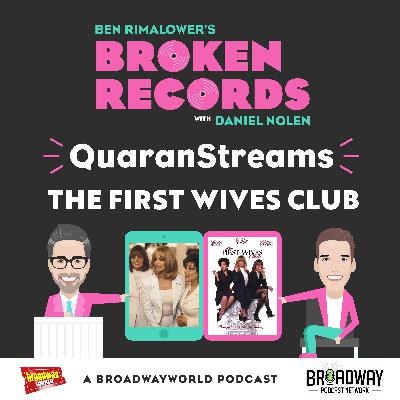 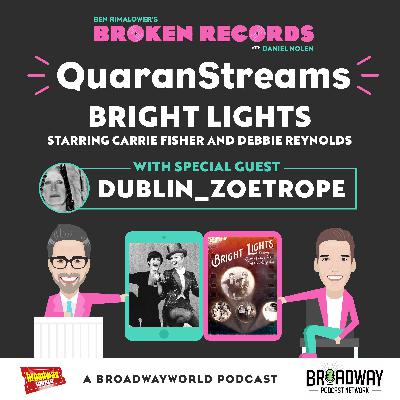 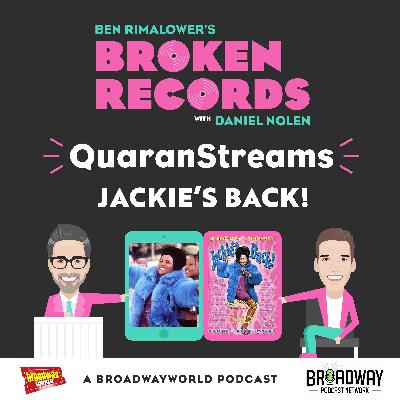 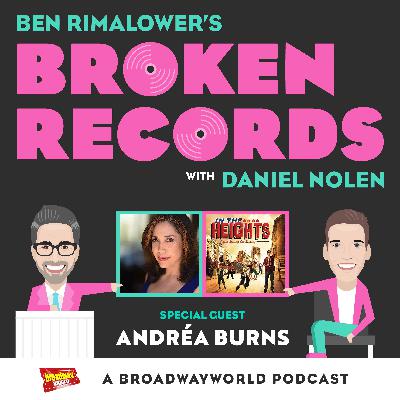 Episode 39: Andréa Burns (In the Heights) 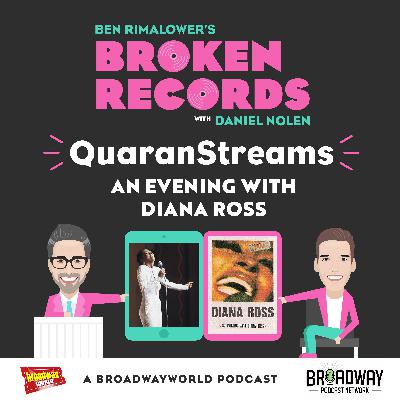 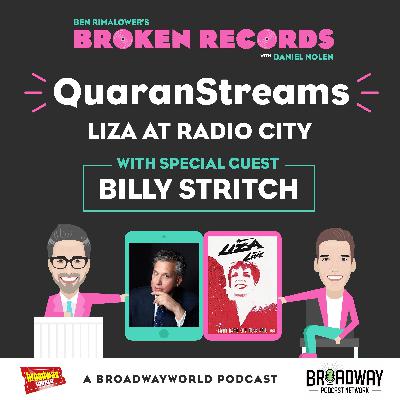 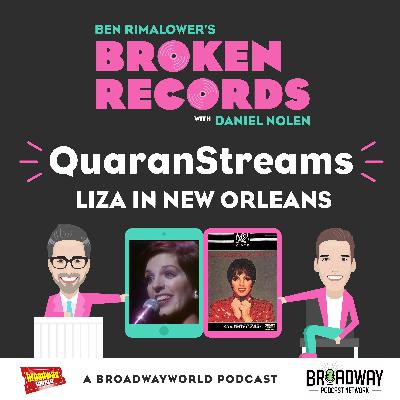