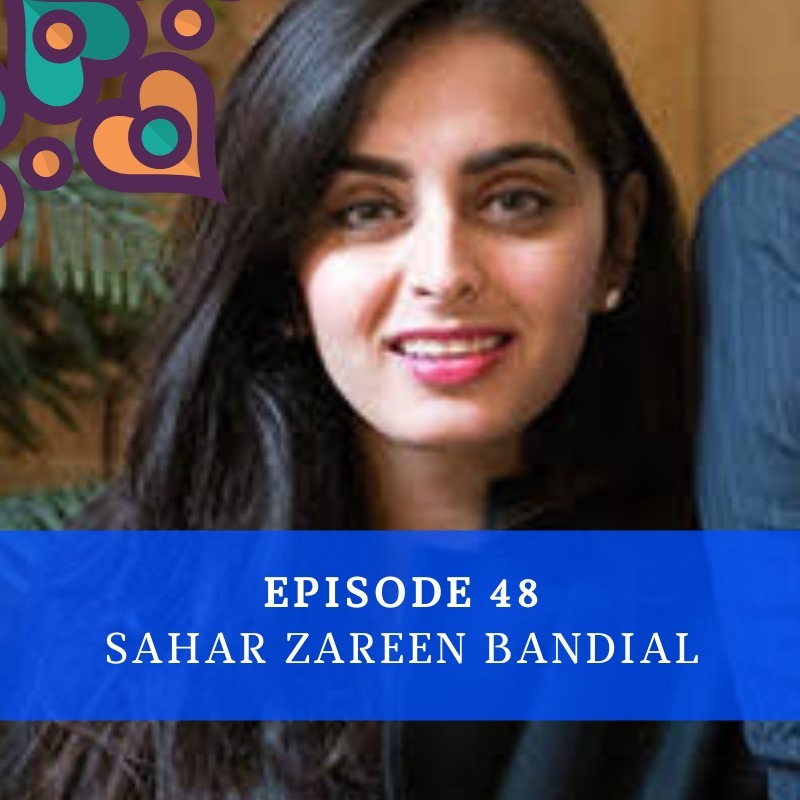 In this episode, Vaishnavi and Kirthi speak to Sahar Zareen Bandial, an Advocate of the High Courts based in Lahore, Pakistan. Sahar practices in a different range of areas. She has a keen interest in gender and law, and legislative drafting. Sahar co-authored the Anti-Rape Bill, which was passed into law as the Criminal Law (Amendment) (Offences Relating to Rape) Act in 2016, and the Punjab Maternity Benefits (Amendment) Bill, introduced before the Punjab Assembly in 2019. She has consulted for different government departments on legislative work, and also regularly writes on the subject of women’s rights and legal reform in various daily publications. Sahar has been involved in legal education for several years and is currently teaching as Adjunct Faculty at the Shaikh Ahmad Hassan School of Law, LUMS. 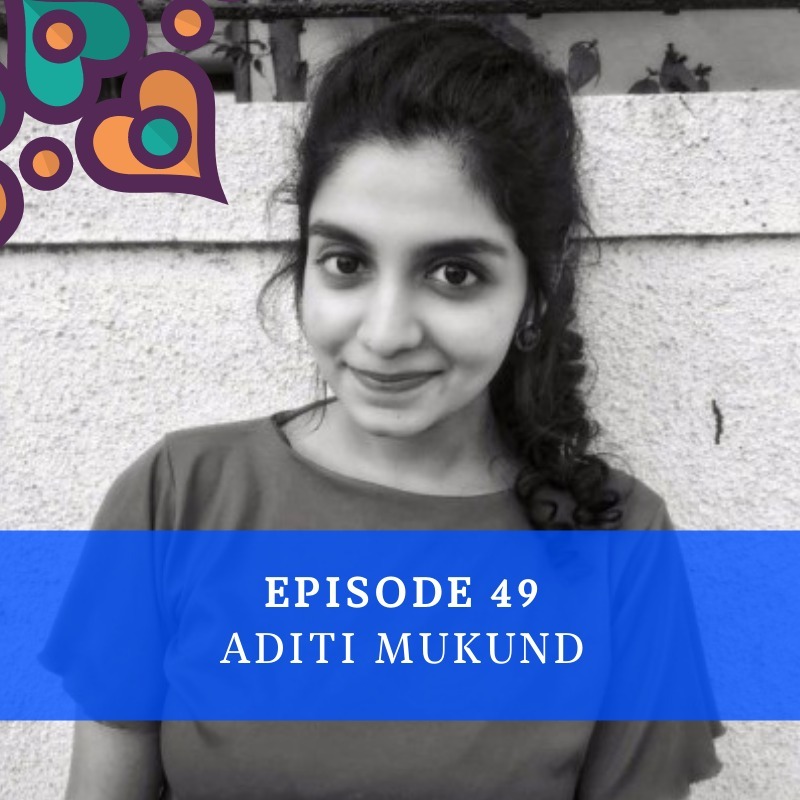 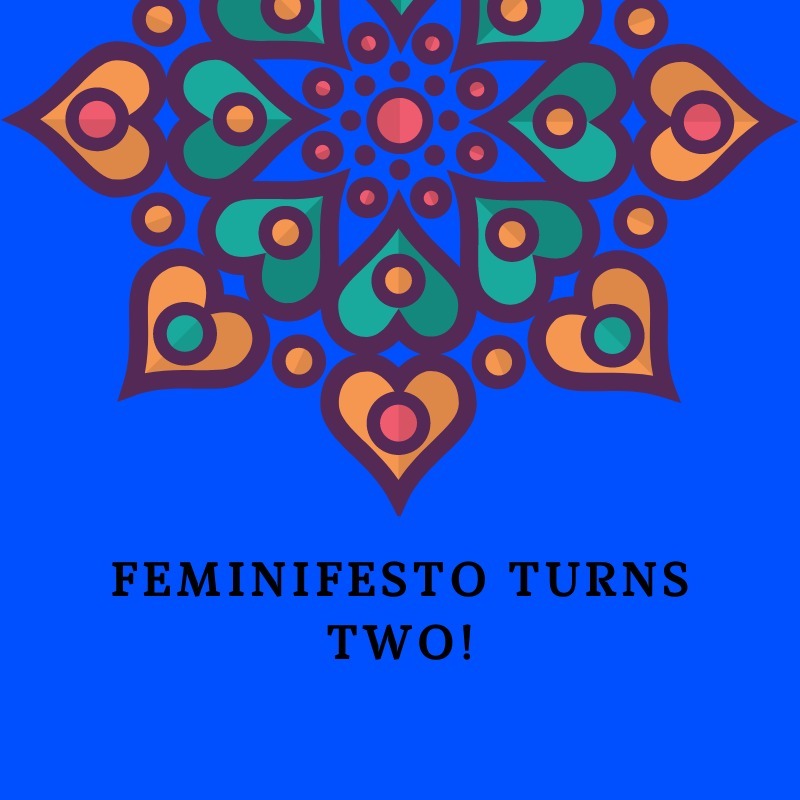 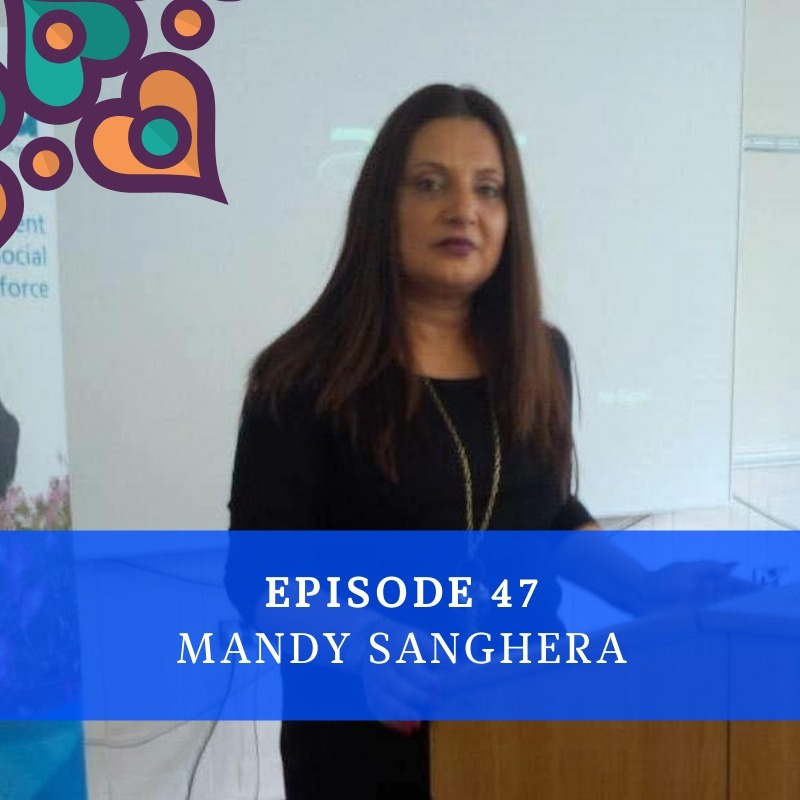 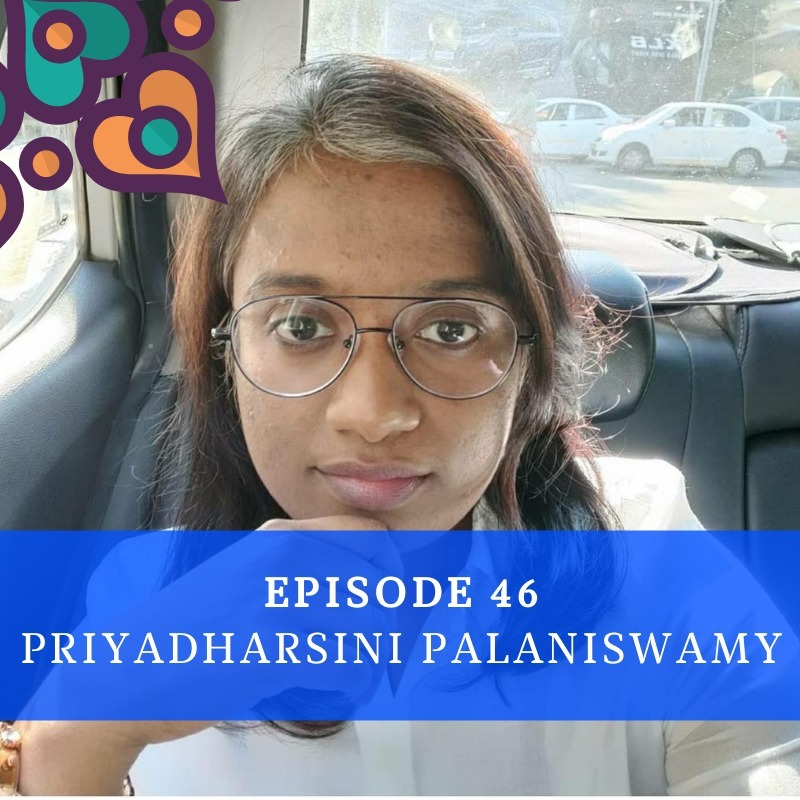 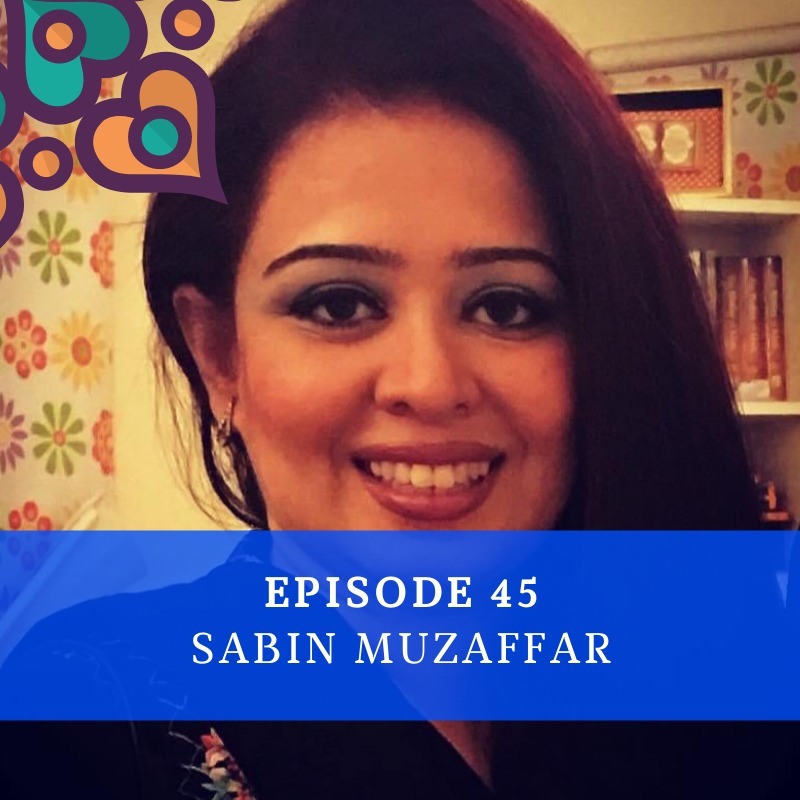 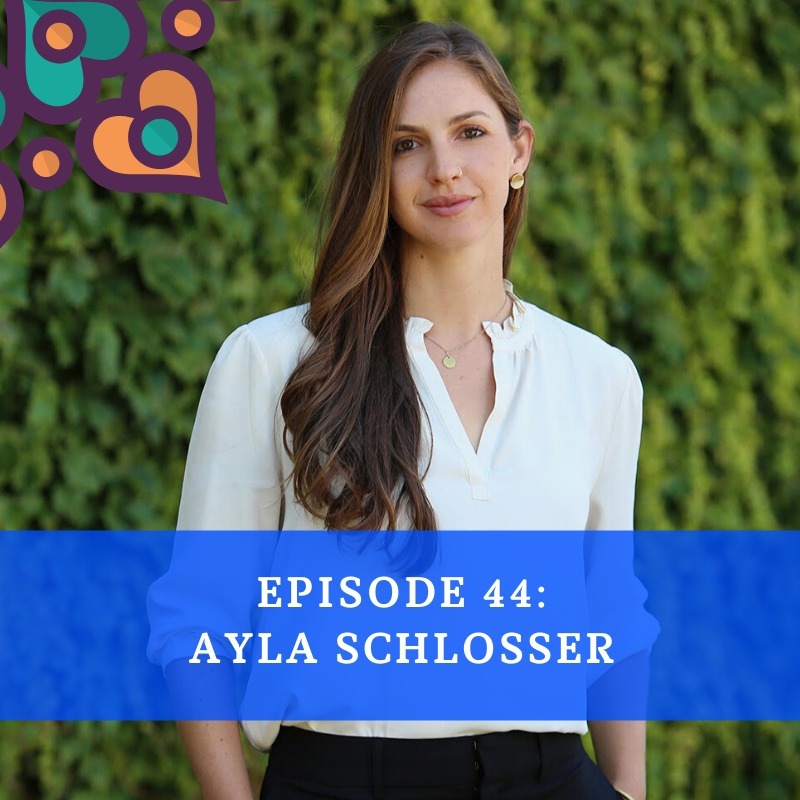 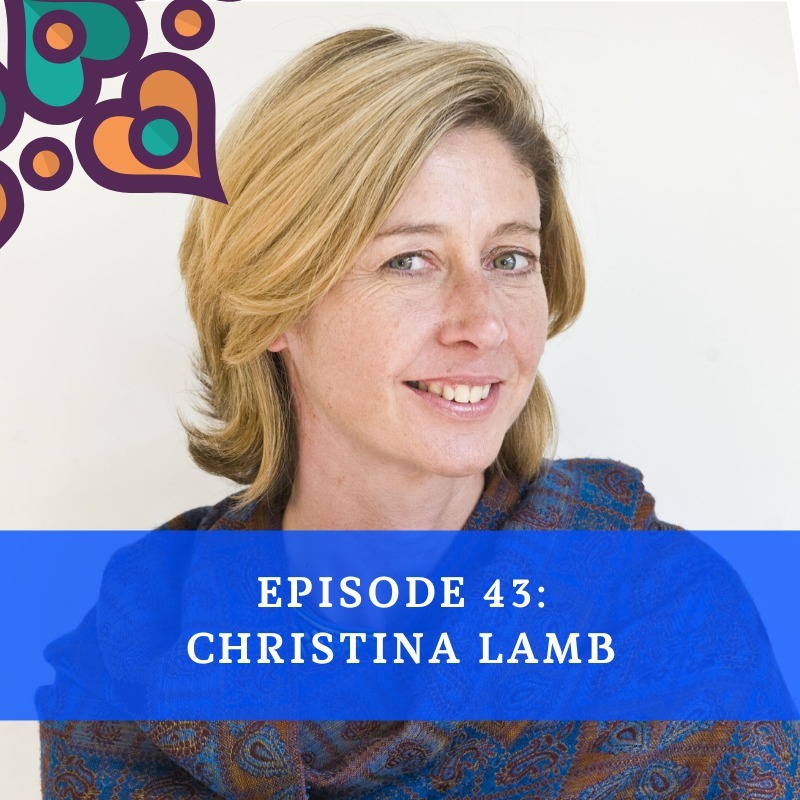 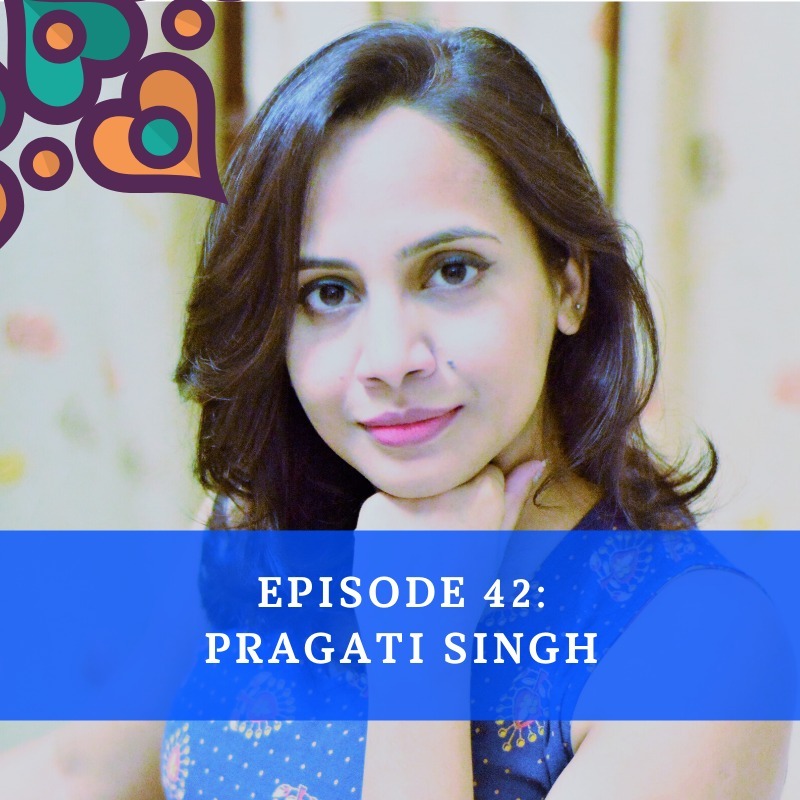 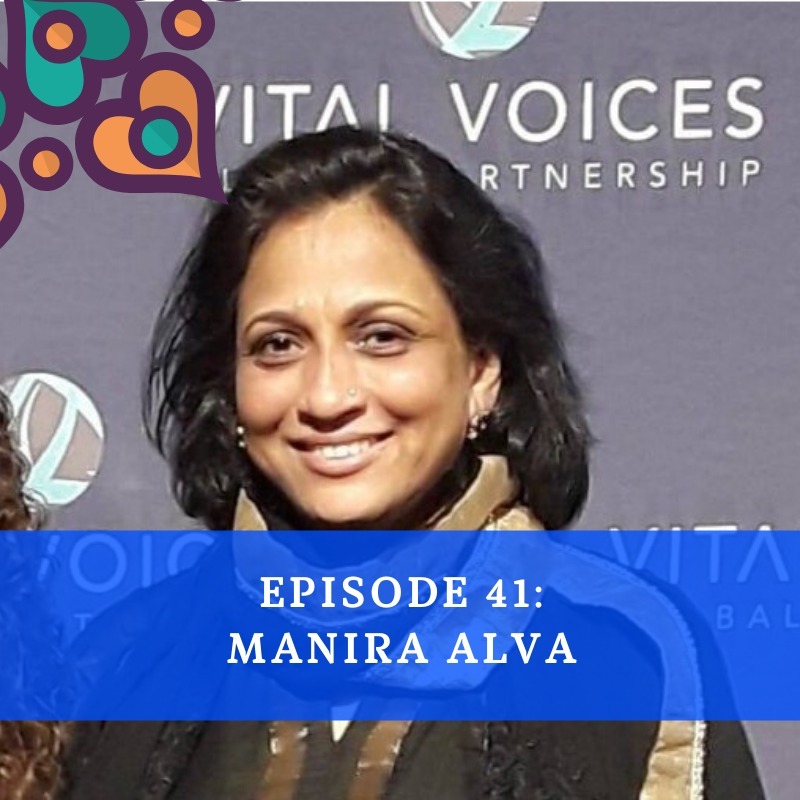 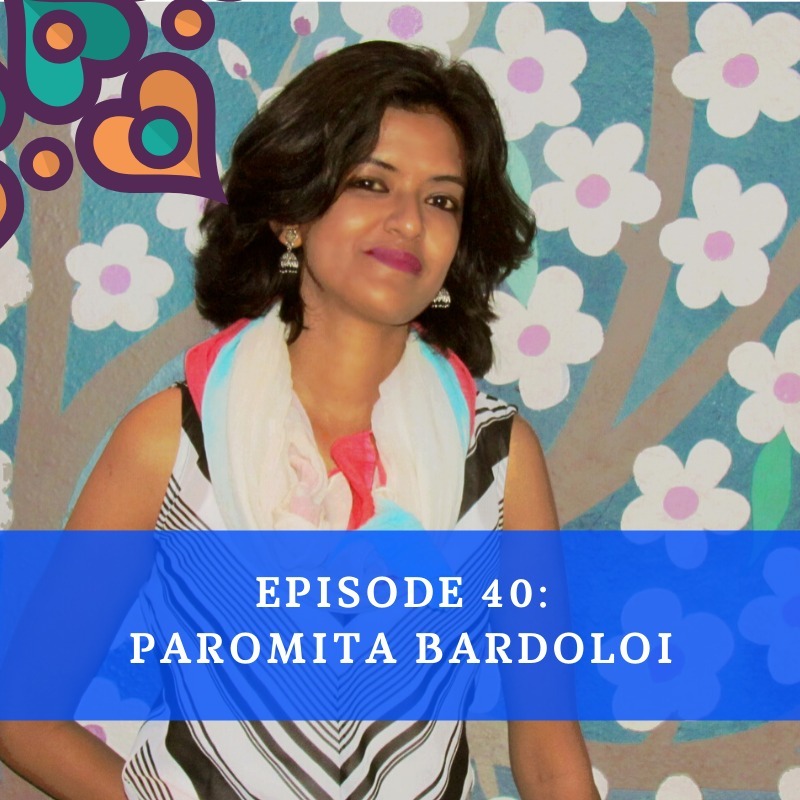 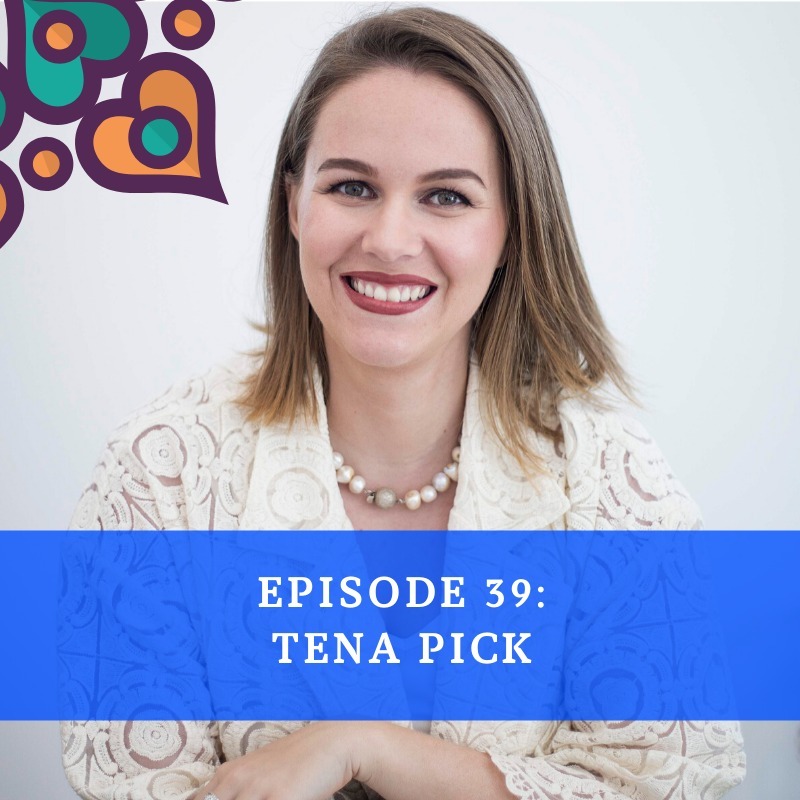 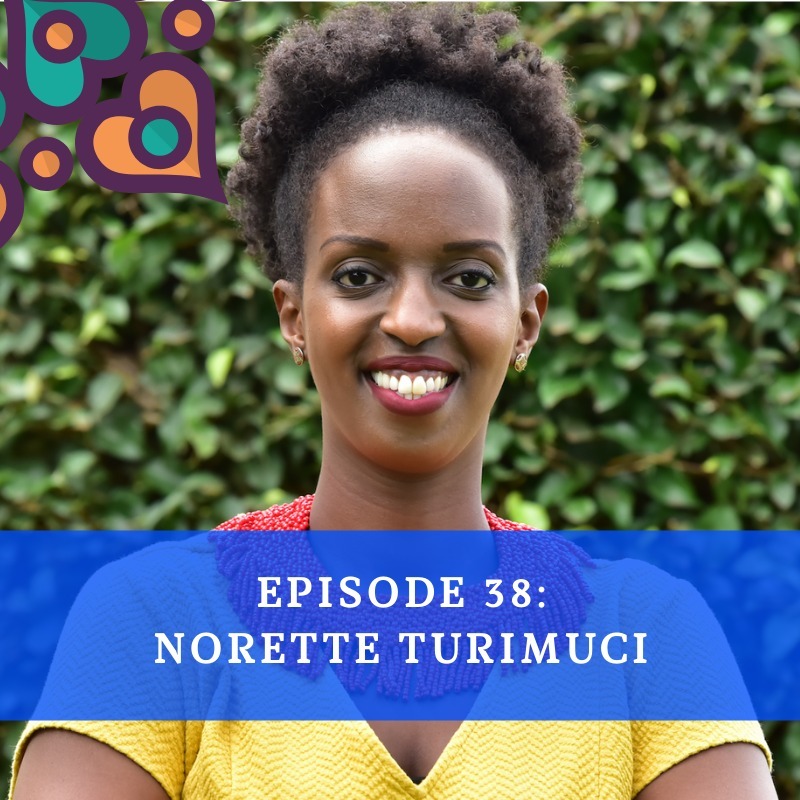 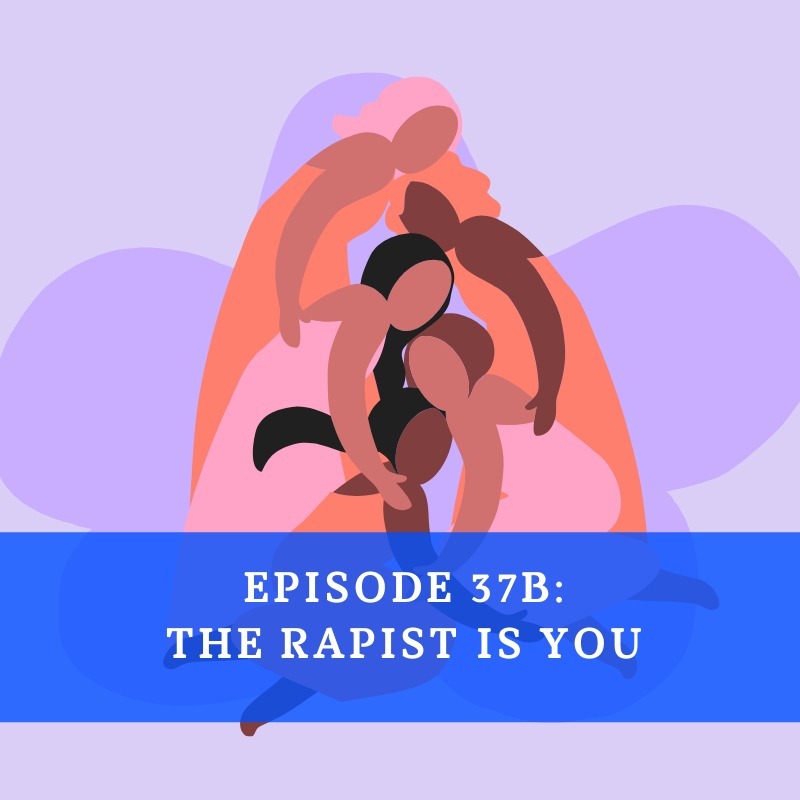 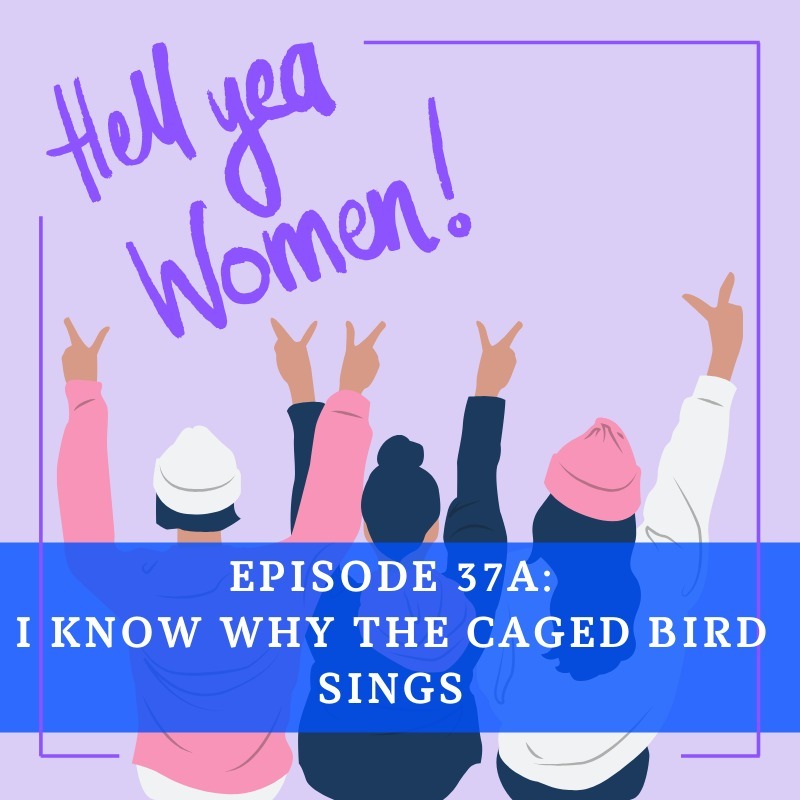 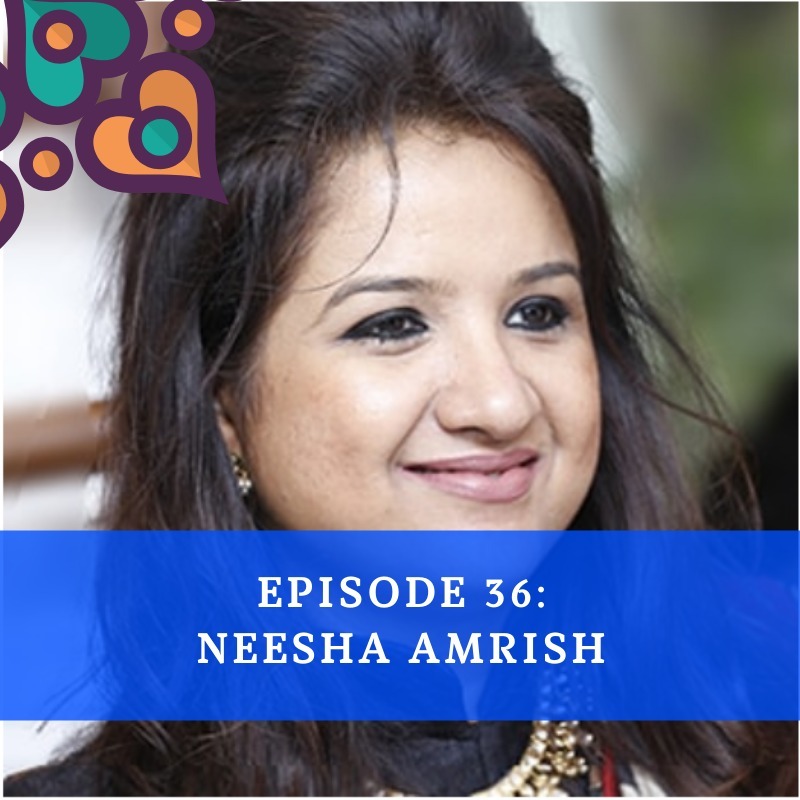 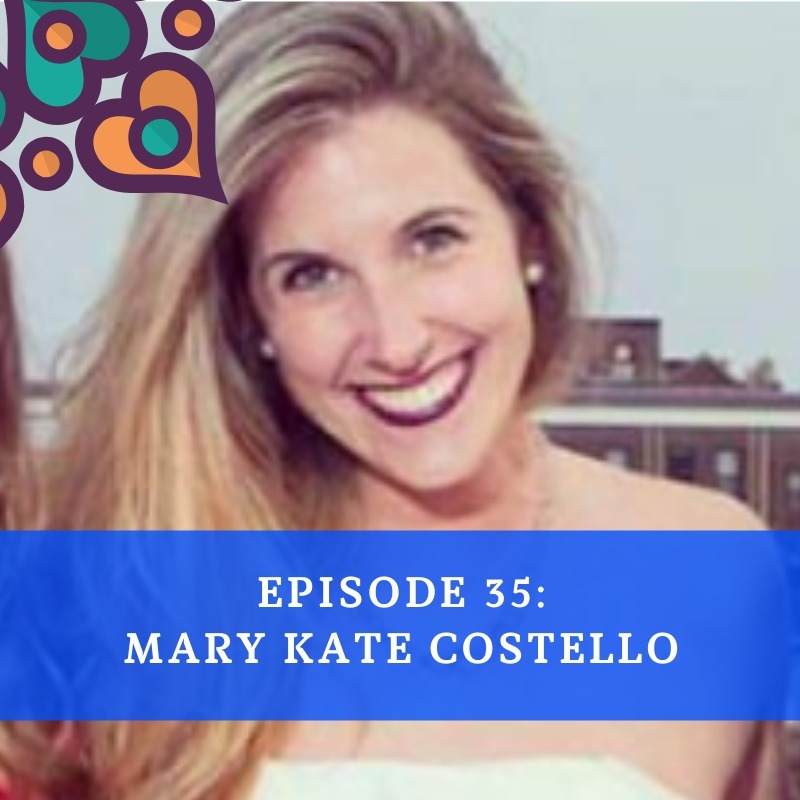 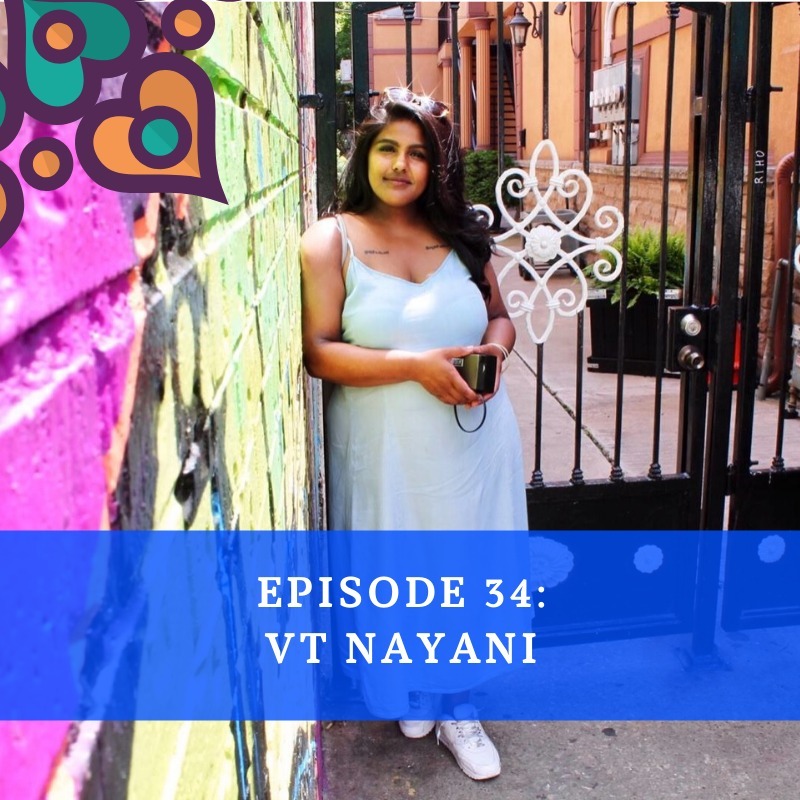 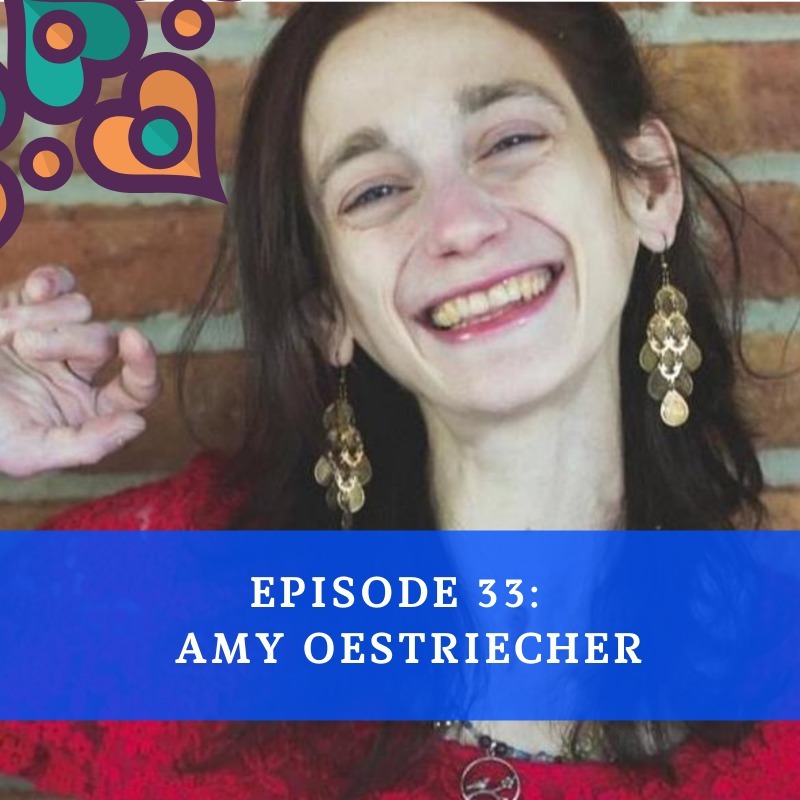 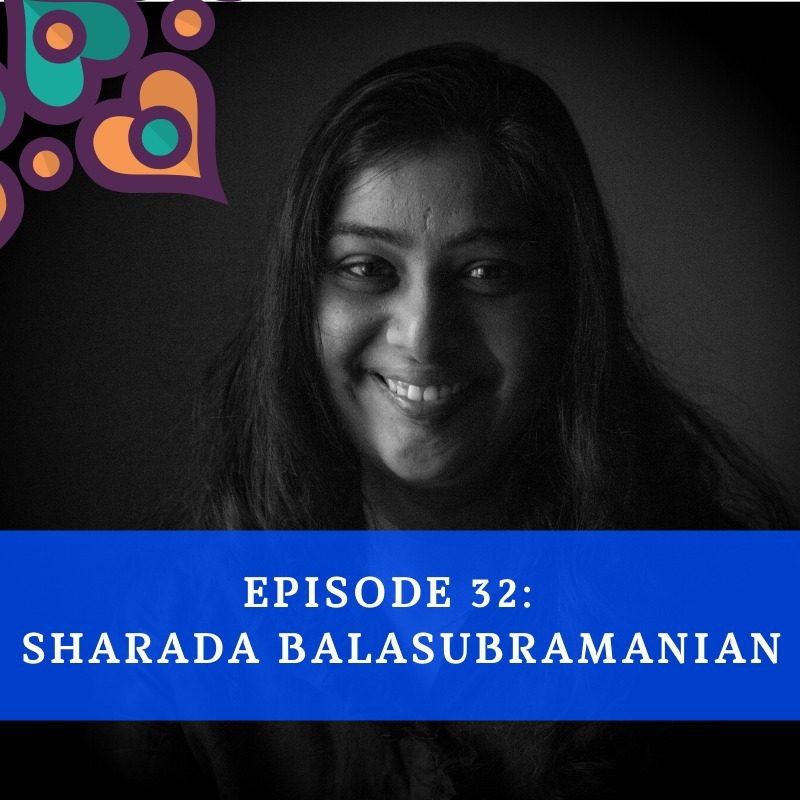