A tougher immigration law has passed the Florida House and is going to Gov. Ron DeSantis’ desk. He’s sure to sign it. It was kind of his idea.


— Debate over the Immigration law was a battle of fact versus fiction, with Democrats saying Republican arguments about immigrants were short on facts.


— The Senate is getting into the so-called “Stop Woke” bill, with Democrats trying to make sure its origins are clear. It’s Donald Trump.


— And, Rep. Bryan Ávila says his goodbyes … and clue us in on his “Moose” nickname. 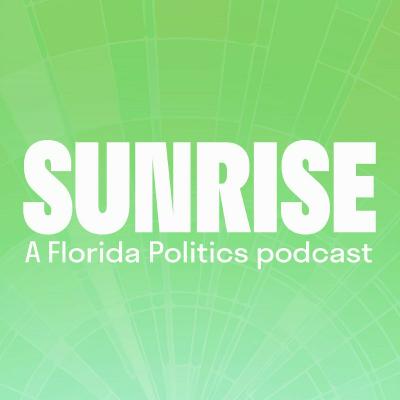 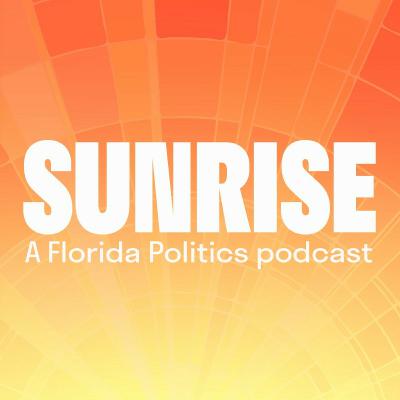 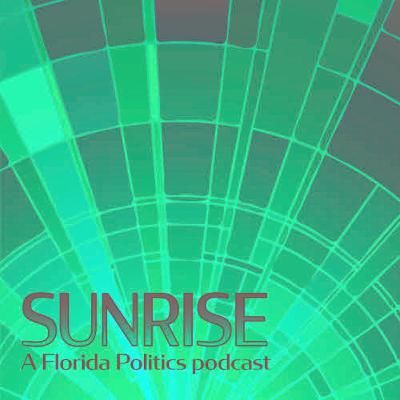 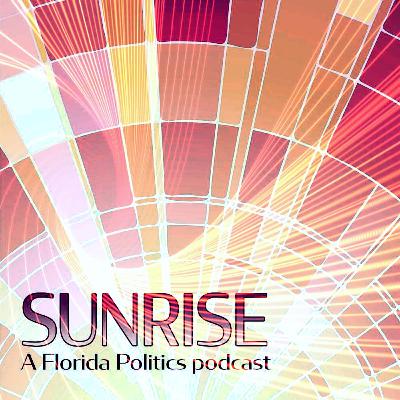 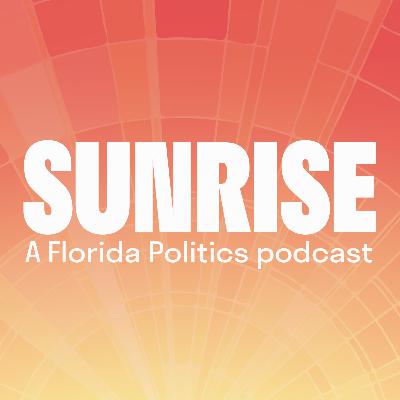 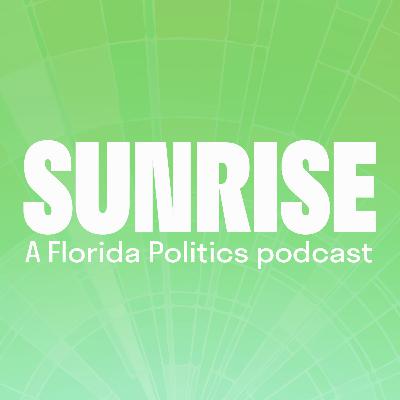 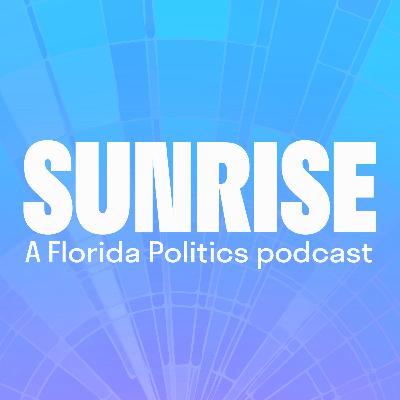