Our first guest this season, is a dad of three who has been swimming with sharks and diving in bat caves as part of his research work, but what he says scares him the most is what kids are missing out on in their childhood by being constantly on devices.
Dan Riskin is an evolutionary biologist who produced an epic documentary at the height of the pandemic called, "Babies scroll before they can crawl." He was so kind in extending grace to parents as we try and  survive "pandemic parenting" - which some days has felt like I am gasping for air.

Documentary:
Babies Scroll before they can crawl
https://www.youtube.com/watch?v=8SIxv1MNYvk&t=160s 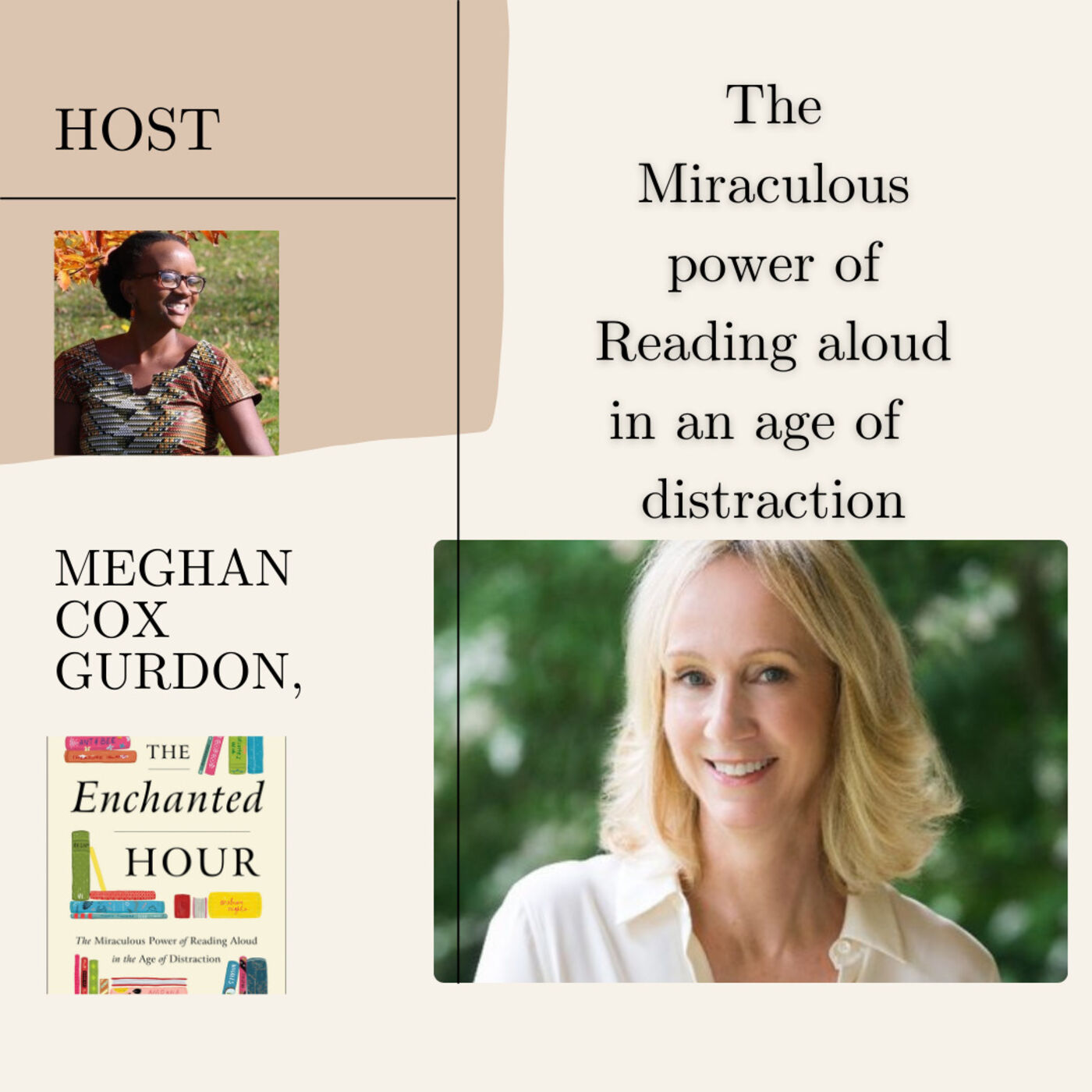 The Enchanted Hour : The miraculous power of reading aloud in an age of distraction 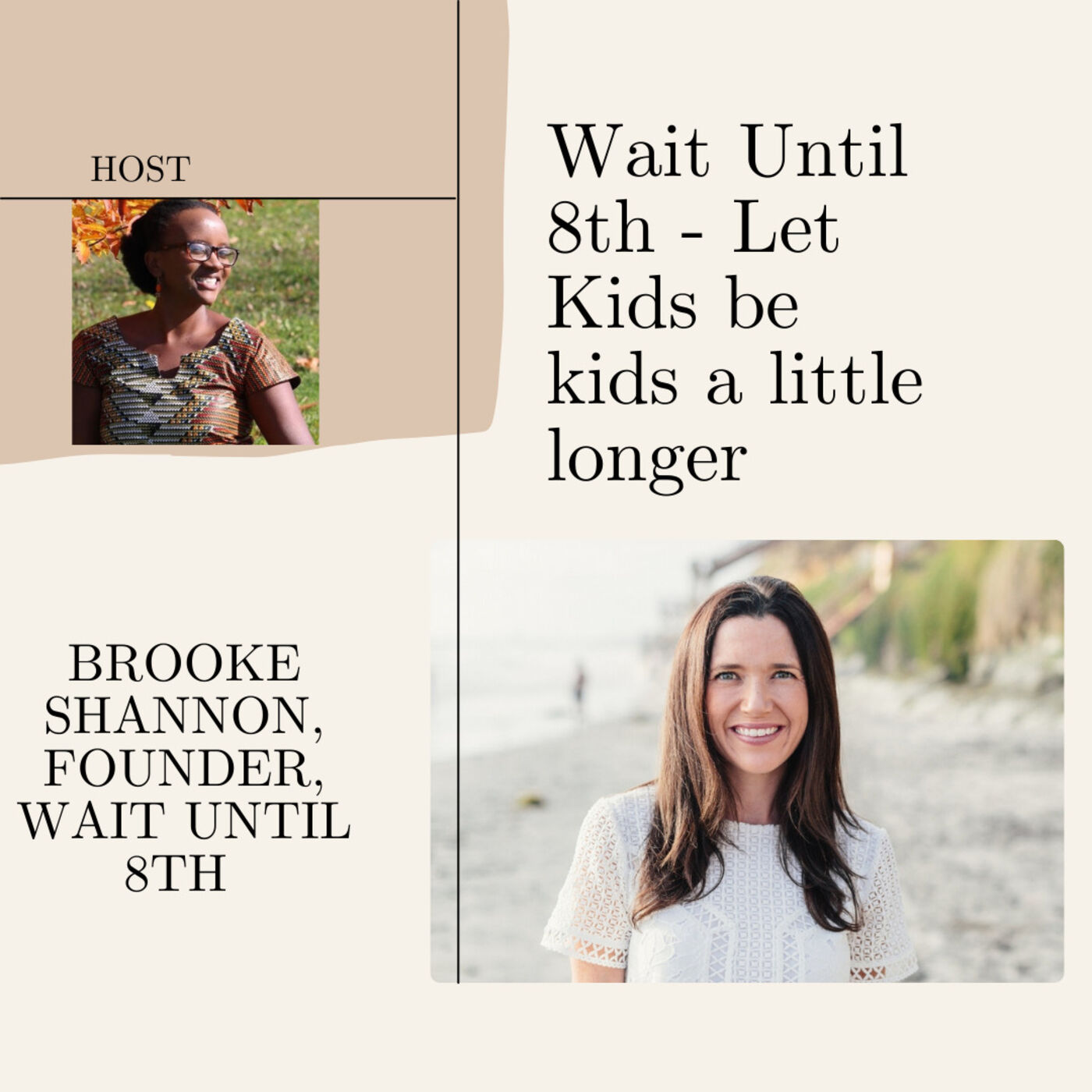 Wait Until 8th - Let kids be kids a little longer

A Mothers battle to rescue her son from excess gaming

From Gaming addiction to Wholehearted living

Not My Kid - Protecting our Kids in the digital space

There is no such thing as Bad weather - Kids, Nature and the outdoors