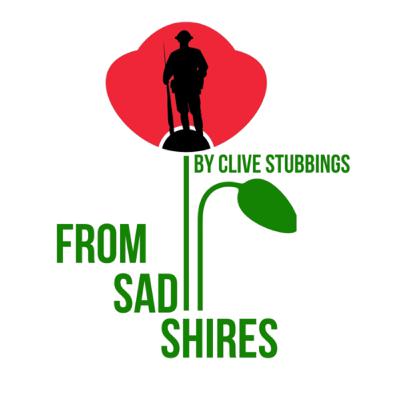 Harry Harmes and Maisie Merman fall in love in the East End of London in 1914 and marry. Then Harry takes the King's shilling to go off to war. A Podcast Audio Drama to mark the centenary of the burial of the Unknown Warrior at Westminster Abbey.

Additional parts played by members of the company.

All songs and music performed and played by members of the company.

What a wonderful story. Great writing, acting and sound recording. Perfect storytelling. Grab a blanket and a hot cuppa, curl up on the sofa and let this podcast, take you back in time. Beautiful. 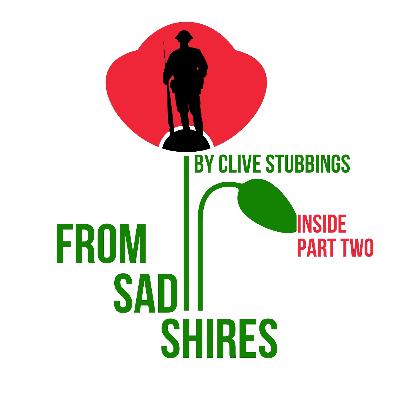 Inside From Sad Shires Part Two 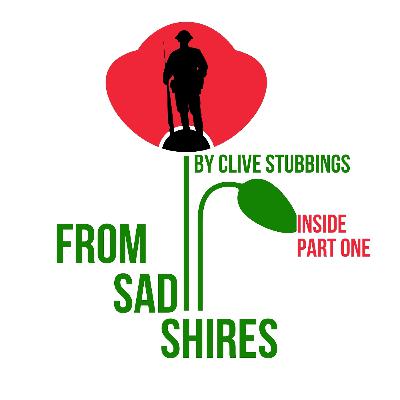 Inside From Sad Shires Part One 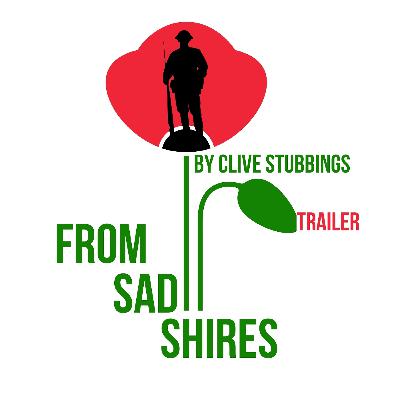