In the fourth episode in the "Conversations From Away" series, cast and band members of the North American touring company of "Come From Away" join virtually with special guests to discuss issues of gentrification, housing discrimination.

Recommended Reading: "The Color of Law" by Richard Rothstein

Special thanks to: On The Rialto, Colgan McNeil, Yael Matlow, Junkyard Dog Productions 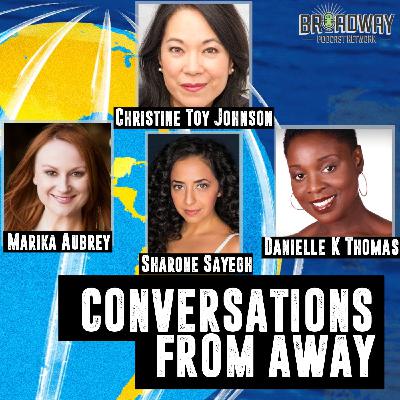 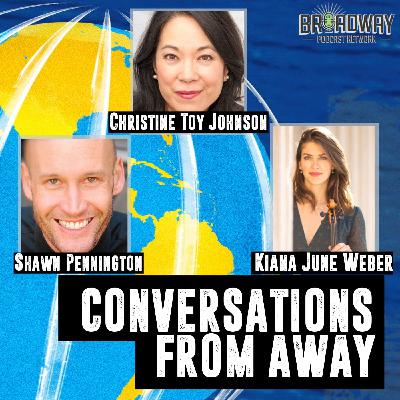 The Kettle's Always On: Touring with a Long-Running Show 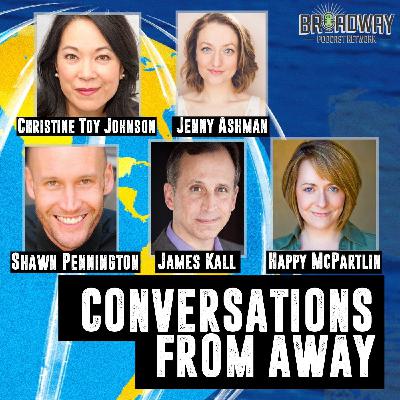 Our Blended Come From Away 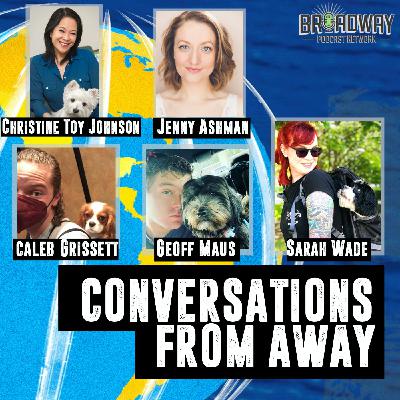 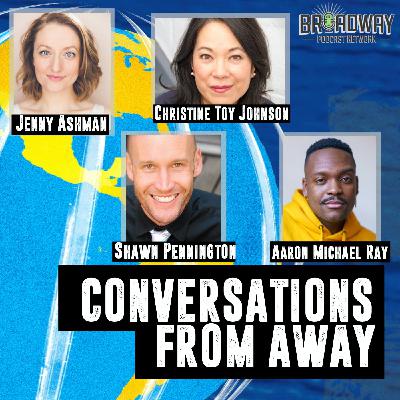 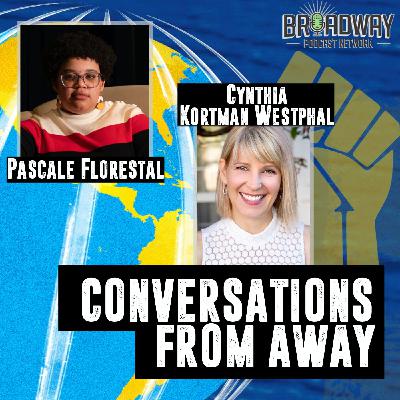 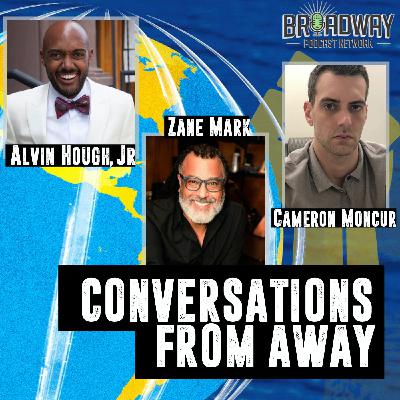 BIPOC Behind the Curtain: Music 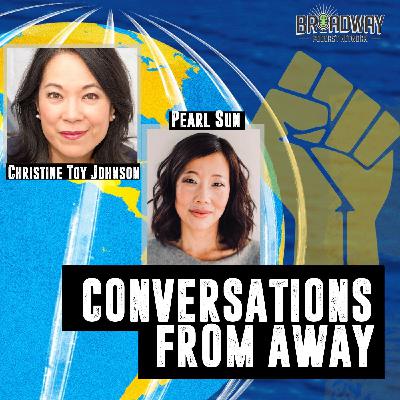 We can Vote on our Destination! - Conversation Two

We Are Here at the Start of a Movement - Conversation One