The first ever episode of Max Talks AI was a book review of Humans 3.0 written by Peter Nowak. It has been a great pleasure to have him on my podcast. Peter and I talked about burgers, the future of voice technology, privacy, and the skill of staying positive and optimistic. Peter Nowak has been writing about technology since 1997. He is a former staff reporter and editor at The Globe and Mail, National Post and Canadian Broadcasting Corporation in Toronto, and the New Zealand Herald in Auckland. In 2006, he was named Journalist of the Year by the Telecommunications Users Association of New Zealand and in 2009, he won the Canadian Advanced Technology Alliance award for Excellence in Science and Technology Reporting. Peter’s first book, Sex, Bombs and Burgers: How War, Porn and Fast Food Created Modern Technology As We Know It, spent several weeks on the Maclean’s best-seller list in Canada. His second book, Humans 3.0: The Upgrading of the Species, has been published in five countries.

Send in a voice message: https://anchor.fm/bigfanofhumanrace/message
Comments
In Channel 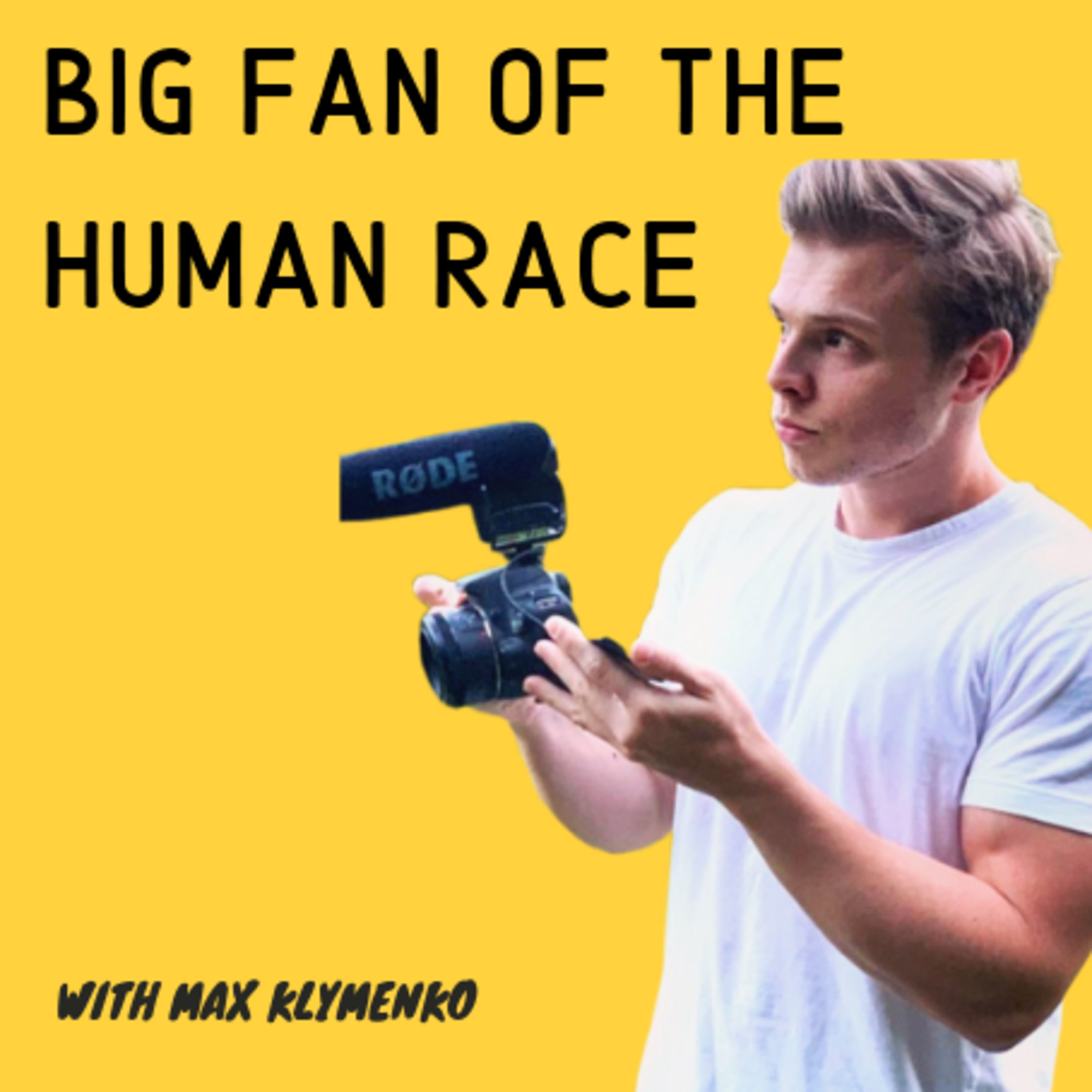 How the Law Creates Wealth and Inequality - Katharina Pistor

Things You Must Know Today About Our Future - Lasse Rouhiainen

Artificial Intelligence Is Not a Species - Joanna Bryson

AI will not be the end of us? Humans 3.0 Book Review

Mark Purdy - The Future of Jobs (MD at Accenture Research)