DiscoverKERRANG! Inside TrackKorn: The Debut Album That Changed Metal Forever 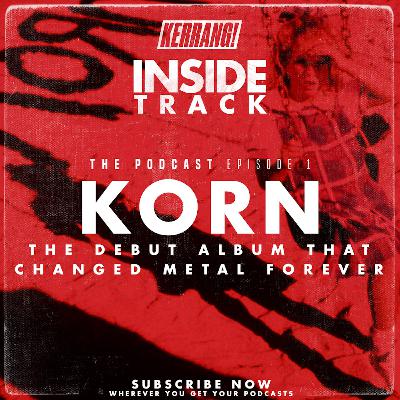 Korn's Jonathan Davis and Brian "Head" Welch tell the behind-the-scenes story of the making of their self-titled debut album, which celebrates its 25th anniversary. Album producer Ross Robinson also provides insight to the process that created one of the most classic and influential heavy metal records of the 1990s.

I love these guys, I love this band. Thank u Kerrang! to share with us this episode. 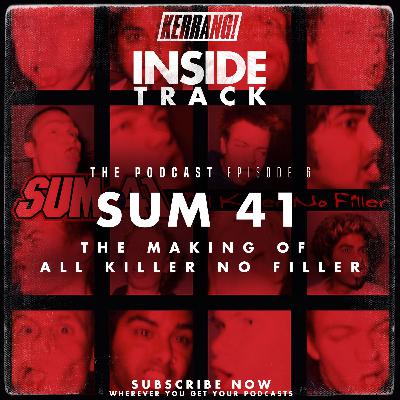 Sum 41 - The Making of All Killer No Filler 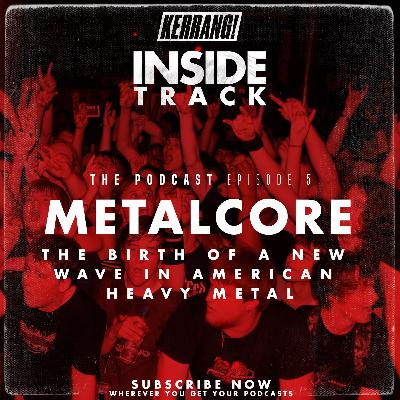 Metalcore: The Birth of a New Wave In American Heavy Metal 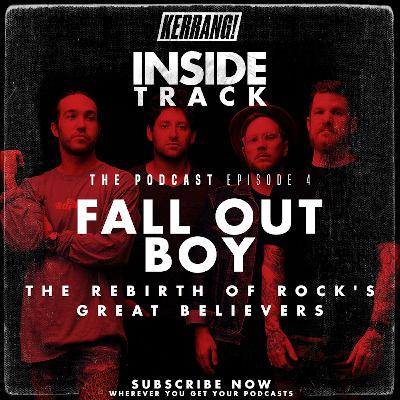 Fall Out Boy: The Rebirth of Rock's Great Believers 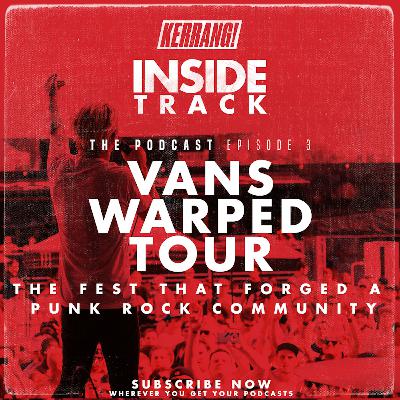 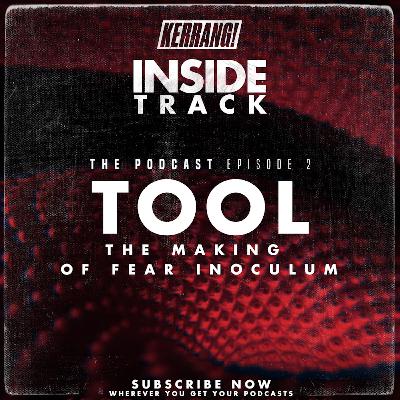 Tool: The Making of Fear Inoculum 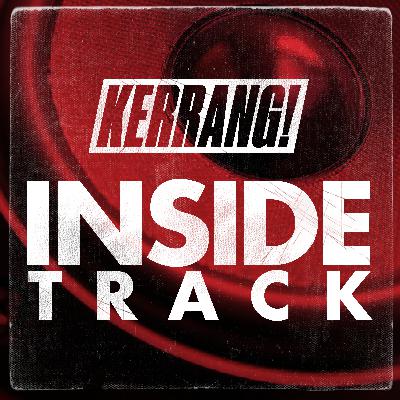