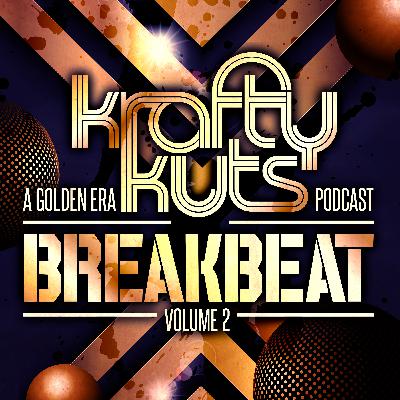 James Brown for me is the biggest influence in my career.

The first record I ever owned was A James Brown 7”  on People records Breakin Bread. I started collecting all things James Brown related and simply became obsessed with the JB groove. He really was an incredible character and unfortunately passed away 2006 Christmas Day so I felt this was the perfect time to pay tribute to the Godfather of Soul & Funk. This mix encompasses a mixture of James Brown and his Funky People: Fred Wesley, Marva Whitney, Lyn Collins, Hank Ballard, Maceo Parker, The JB’s and more. Without doubt the hardest working man in show business, he toured the world constantly with his band and dancers and performed to millions bringing the Funk to the masses. Who would think back in the 60’s & 70’s that his music would be sampled and be the backbone of Hip Hop,music. The influence his music has had on so many peoples lives is extraordinary and without James Brown and his Funky people I don’t think Hip Hop and even Dance music would be the same. Thank you James RIP the original Funk Soul Brother

A Golden Era of Breakbeat Volume 2 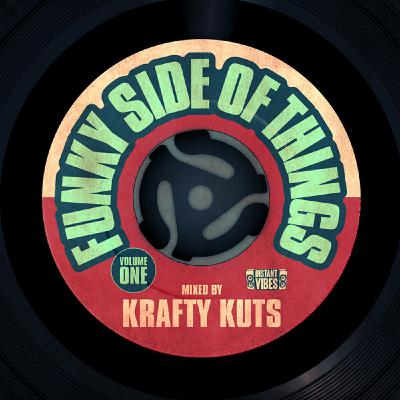 Krafty Kuts - Funky Side Of Things 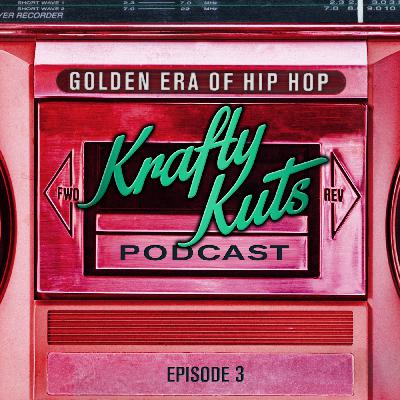 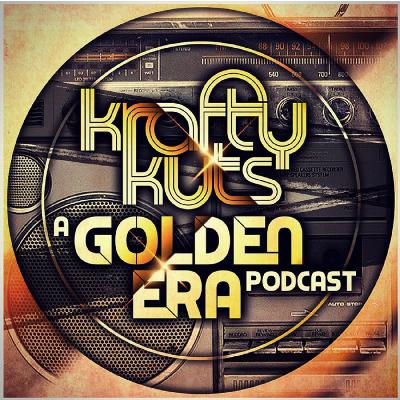 A Golden Era of Funk

A Golden Era of Breakbeat