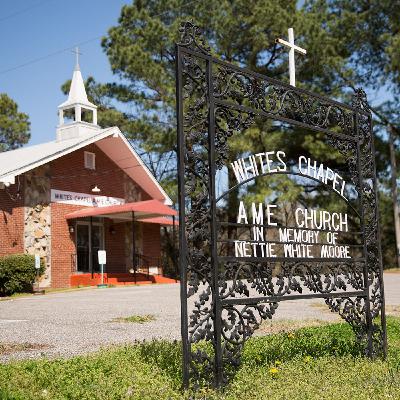 It was a throw away line by an out of town pipeline representative but it struck a nerve and came to define much of the resistance to the Byhalia Pipeline. In this episode hear the origin story of the phrase that rang throughout the fight: “the point of least resistance.” Intended as an engineering answer to a question about the pipeline route, it came to encapsulate so much of what the pipeline fight was about. And getting it out publicly began to draw new resisters to the fight. 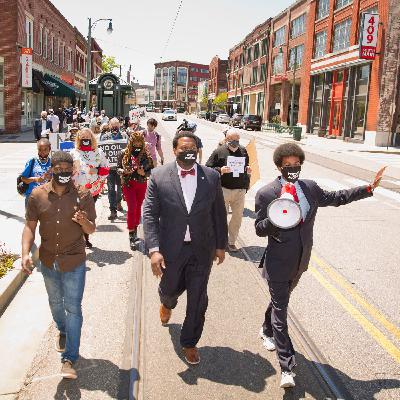 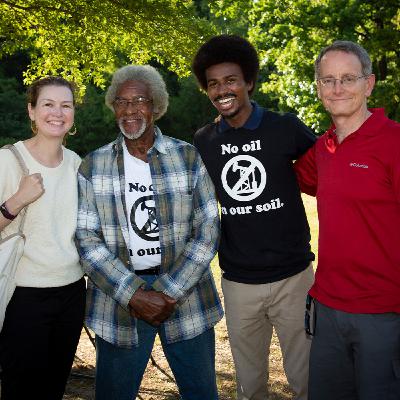 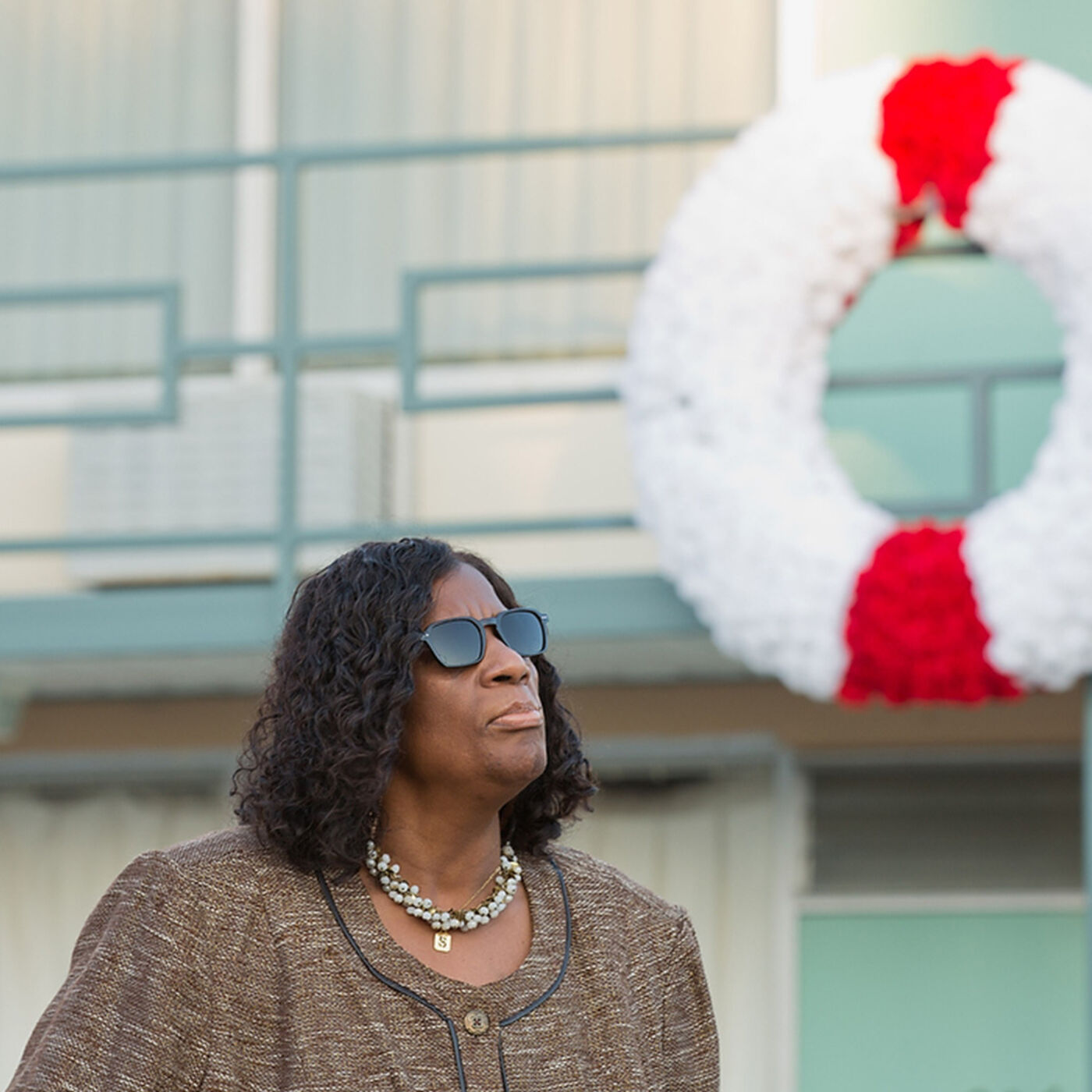 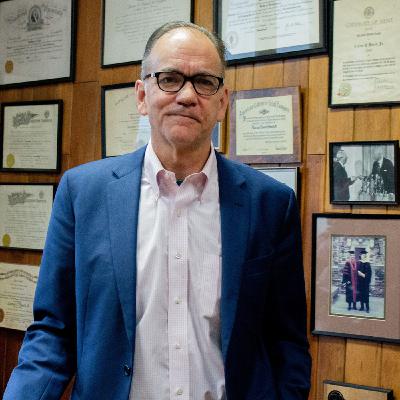 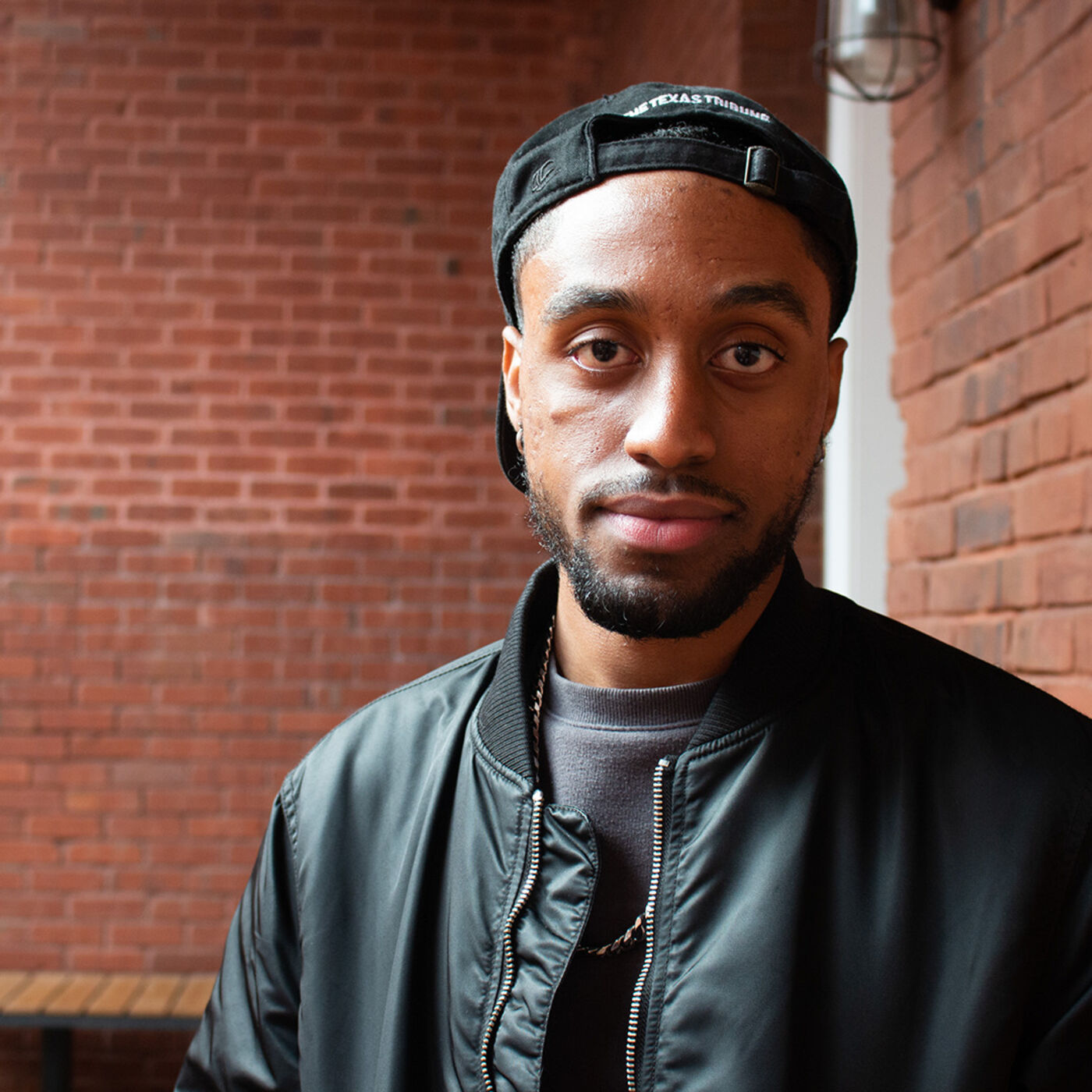 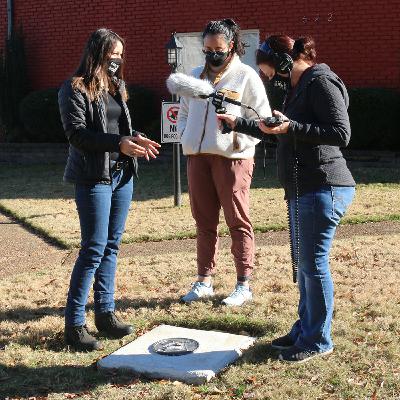 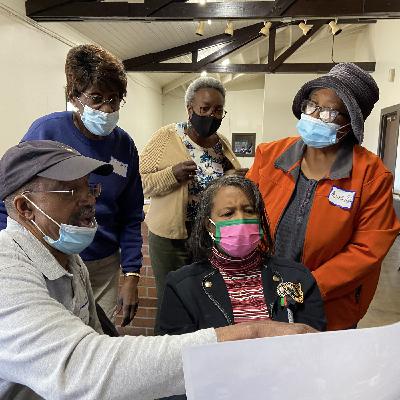 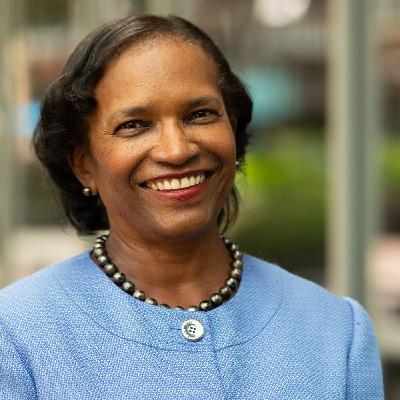 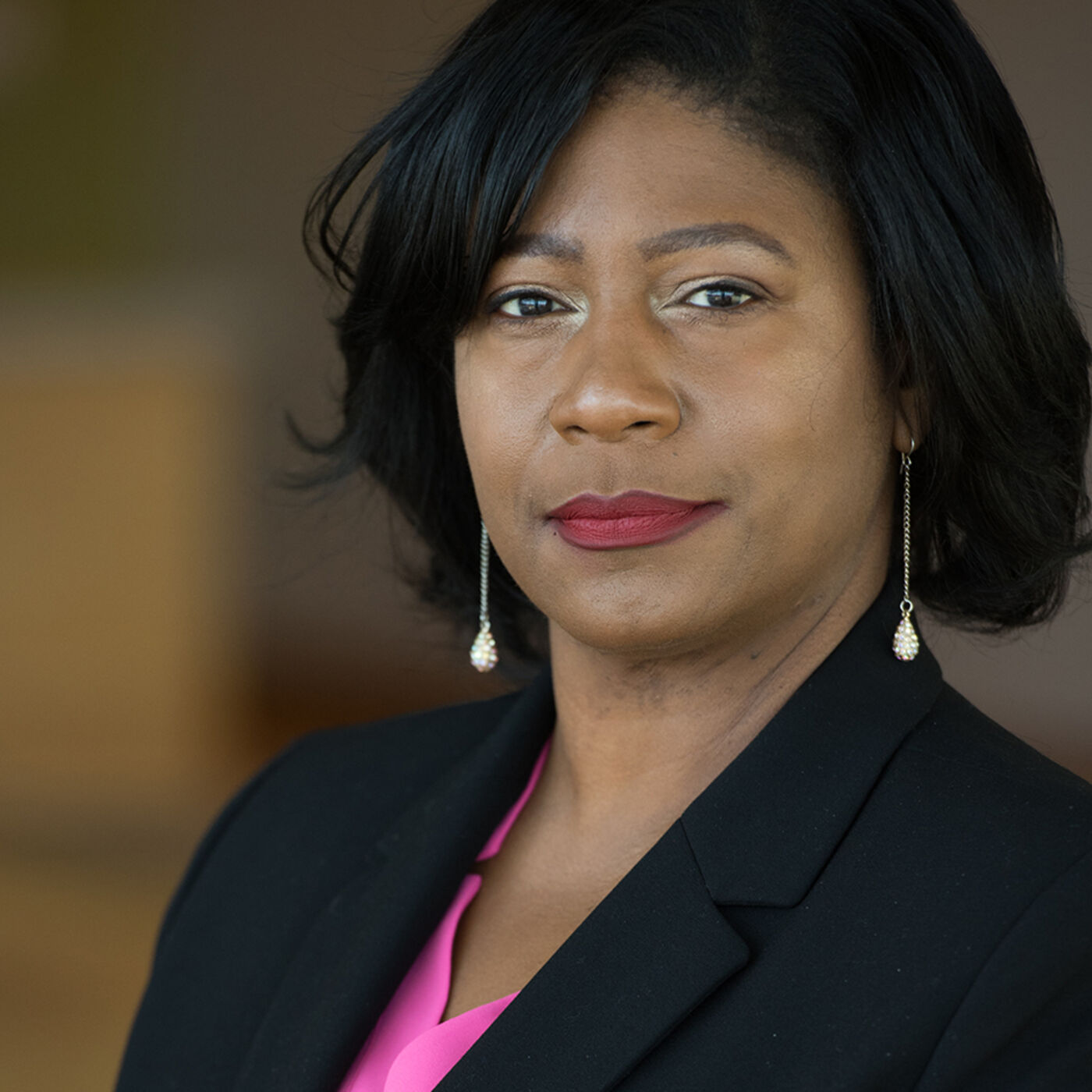 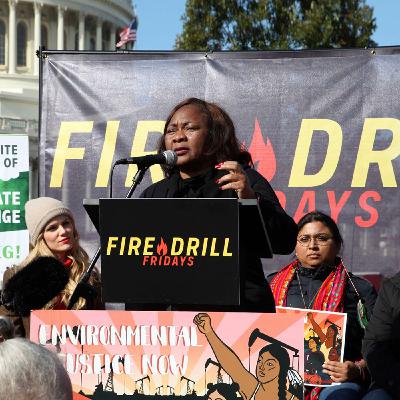 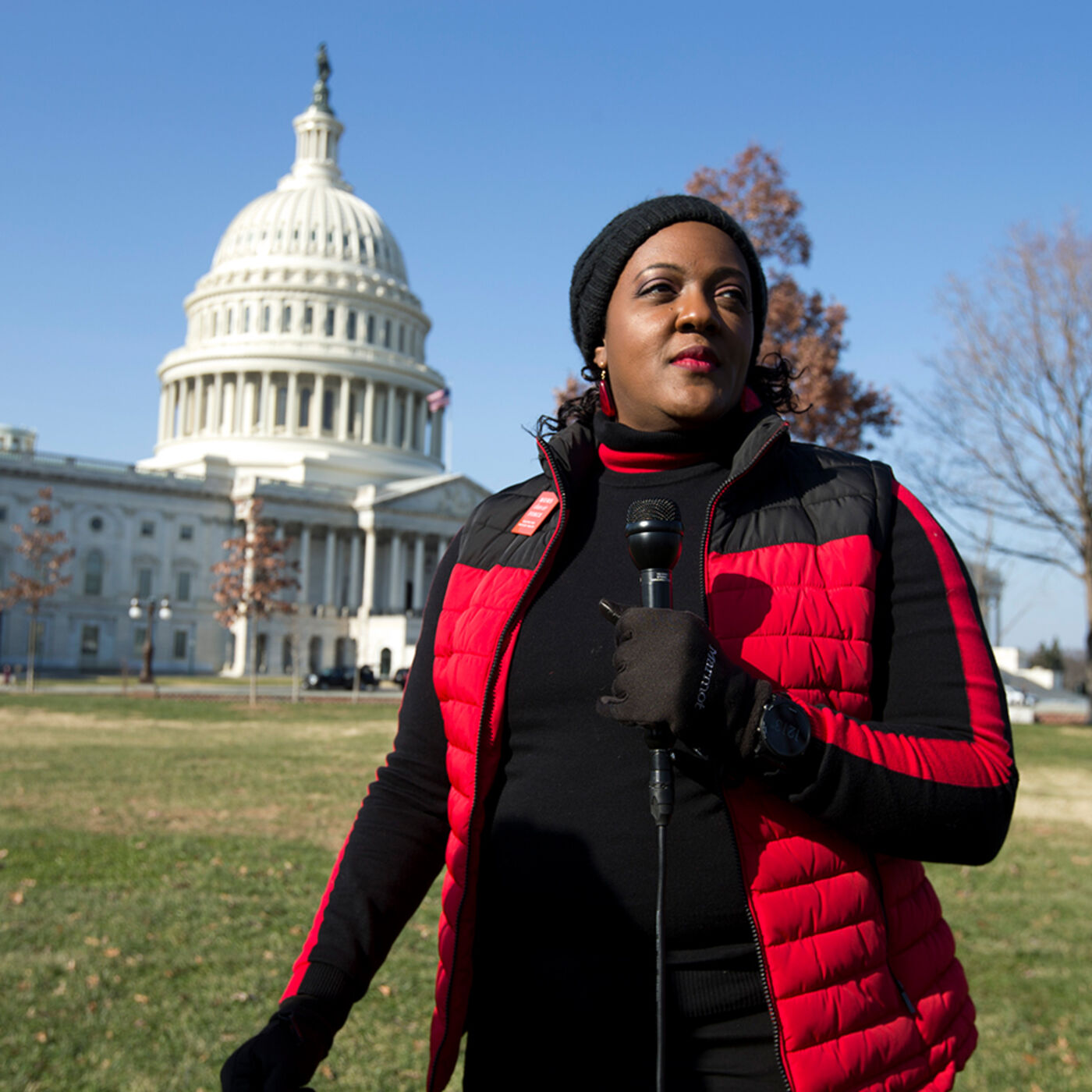 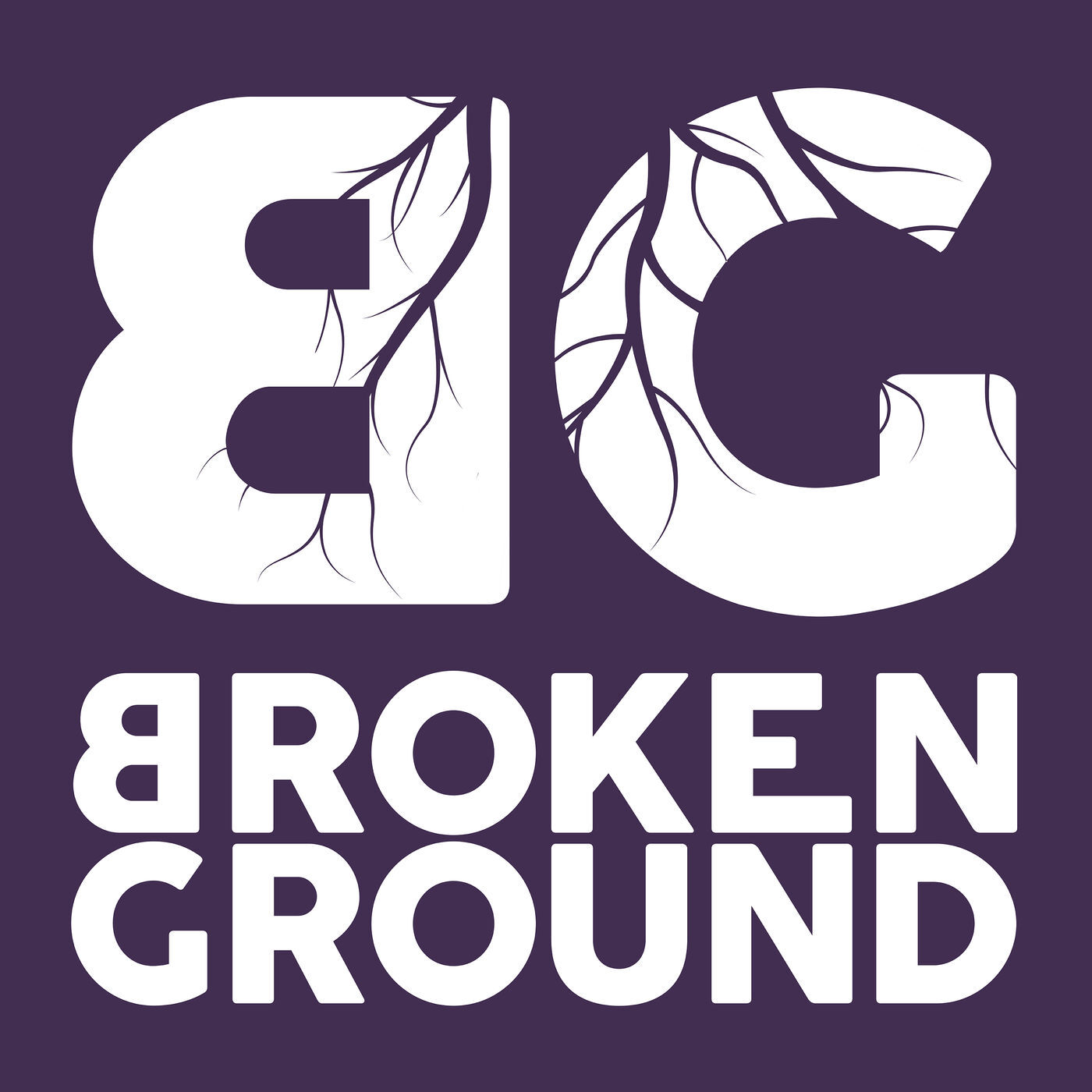 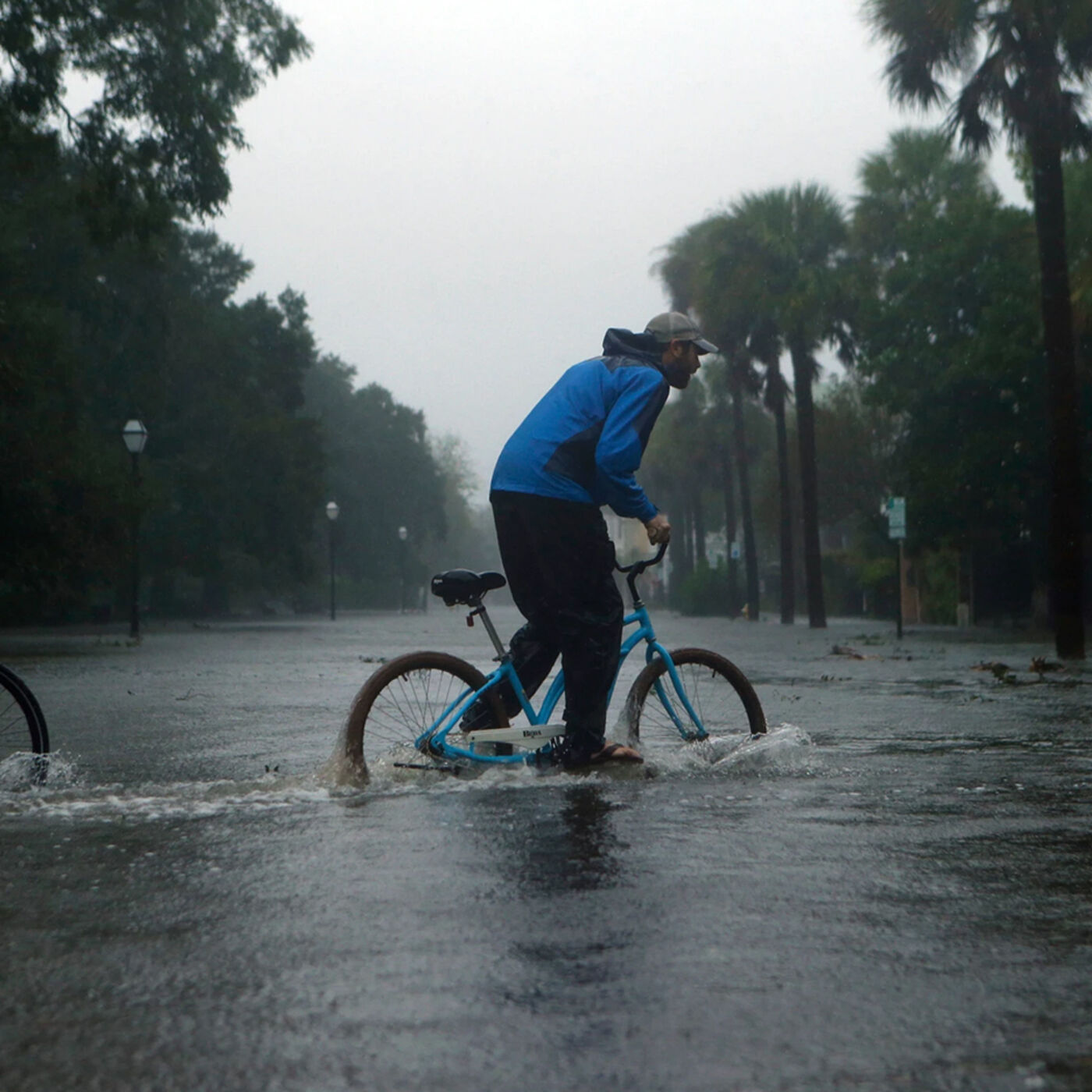 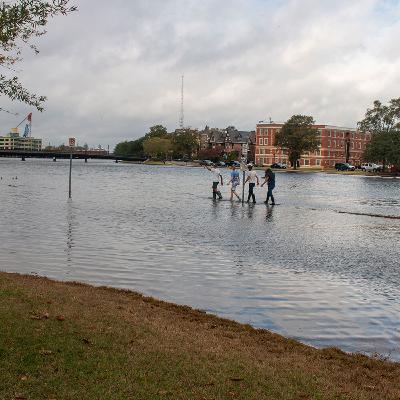 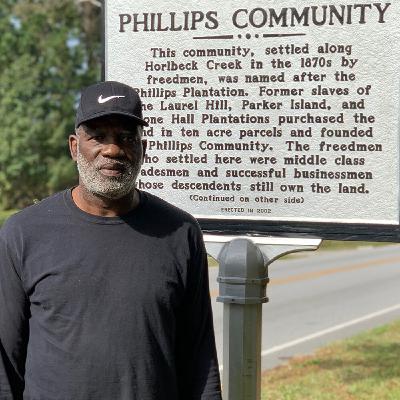 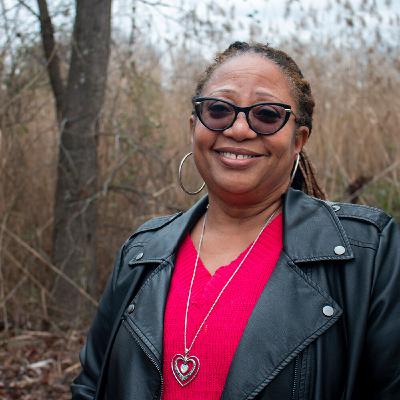 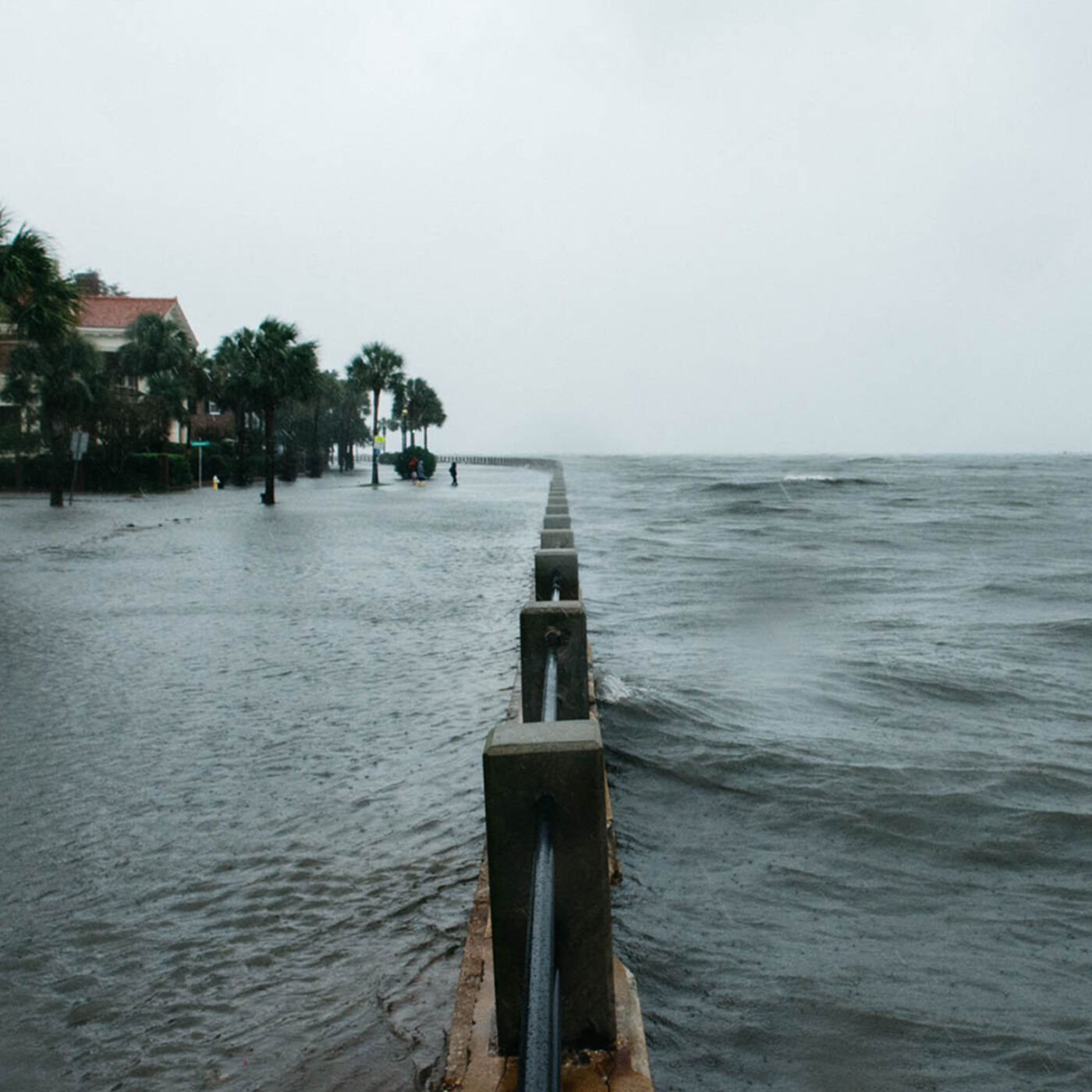 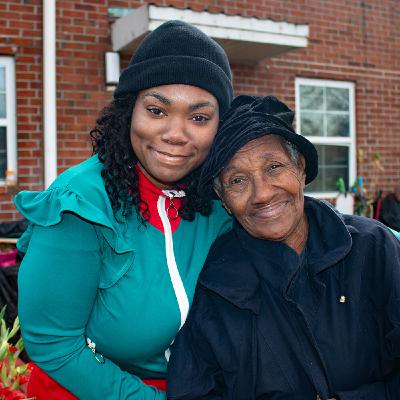 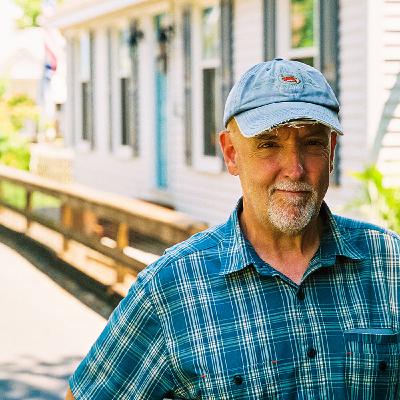