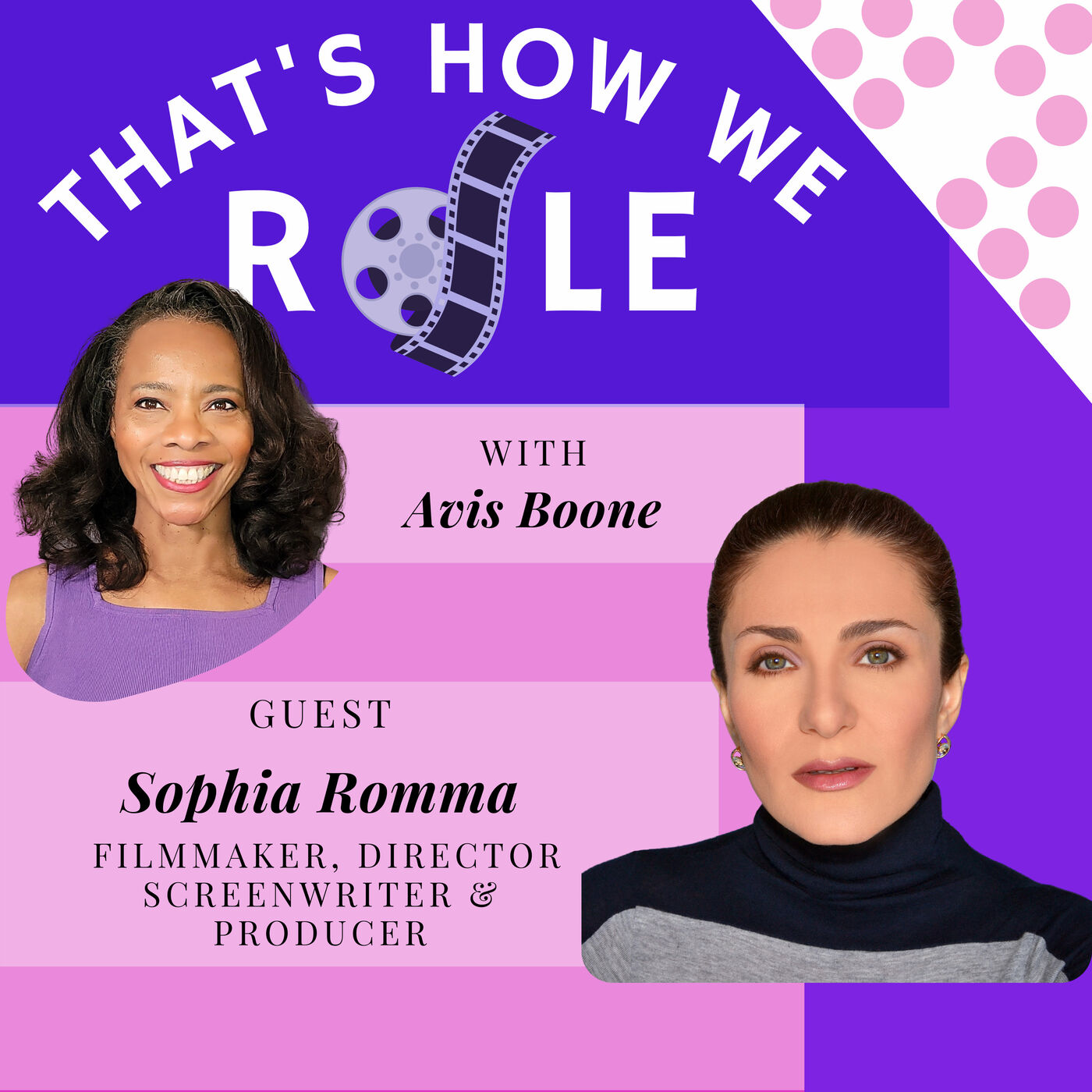 Sophia is a playwright, screenwriter, and a film & theater director.  She is a producing artistic director of Garden of the Avant-Garde Productions and she’s also a member of the New York City Bar Association, working in human rights.

Outside of film, Sophia has written fourteen different stage plays which have been produced either off-Broadway or “off, off Broadway”.

Sophia’s latest project, which is currently streaming on Amazon Prime is Used and Borrowed Time. It is a 2020 time travel film about an aging actress who is magically returned to the year 1965 in segregated Alabama.

Pornography!" and "Commercial America in the 90’s." She wrote the screenplay for the documentary "Call Girls for Hire: The Sex Slave Trade Epidemic in Eastern Europe," for which she was honored with Moscow’s Social Awareness Documentary Film Award at the Moscow Women Make Documentaries Film Festival.

Romma also wrote and directed a series of cutting-edge short films for the New York Film Academy: "Underneath Her Make-Up" (unveiling the stigmatized and hounded LGBTQ community in India) and "The Frozen Zone" (shedding light on the supernatural healing powers of ancient shamanism and its infinite wisdom).

Dr. Romma is the author of fourteen stage-plays, produced Off-Off Broadway/Off-Broadway, three of which were produced at La MaMa E.T.C. Her play, “The Past Is Still Ahead” which she wrote and directed, ran at the Cherry Lane Theatre, at the Midtown International Film Festival and toured Montauk, London, Moscow, Montreal and Seoul. 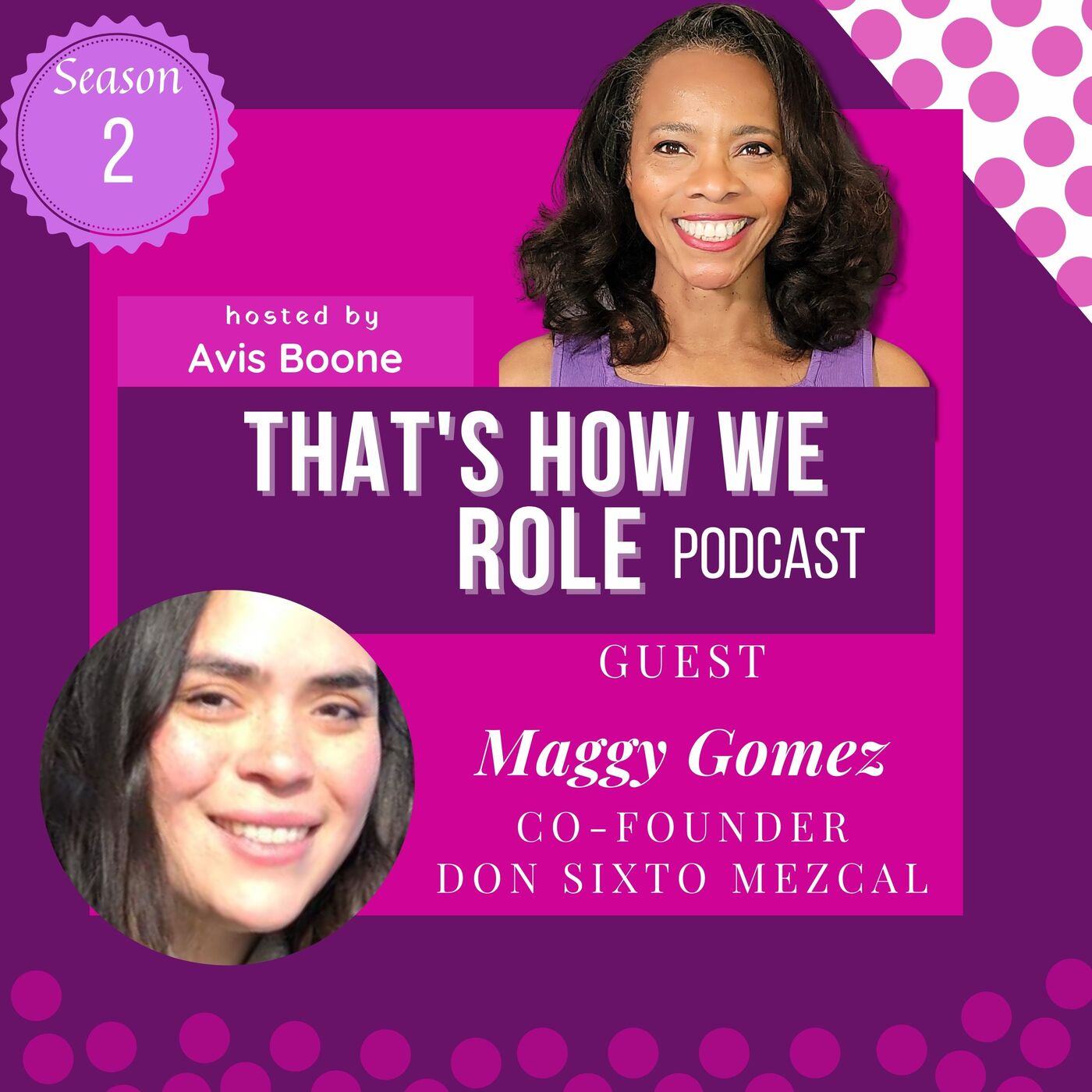 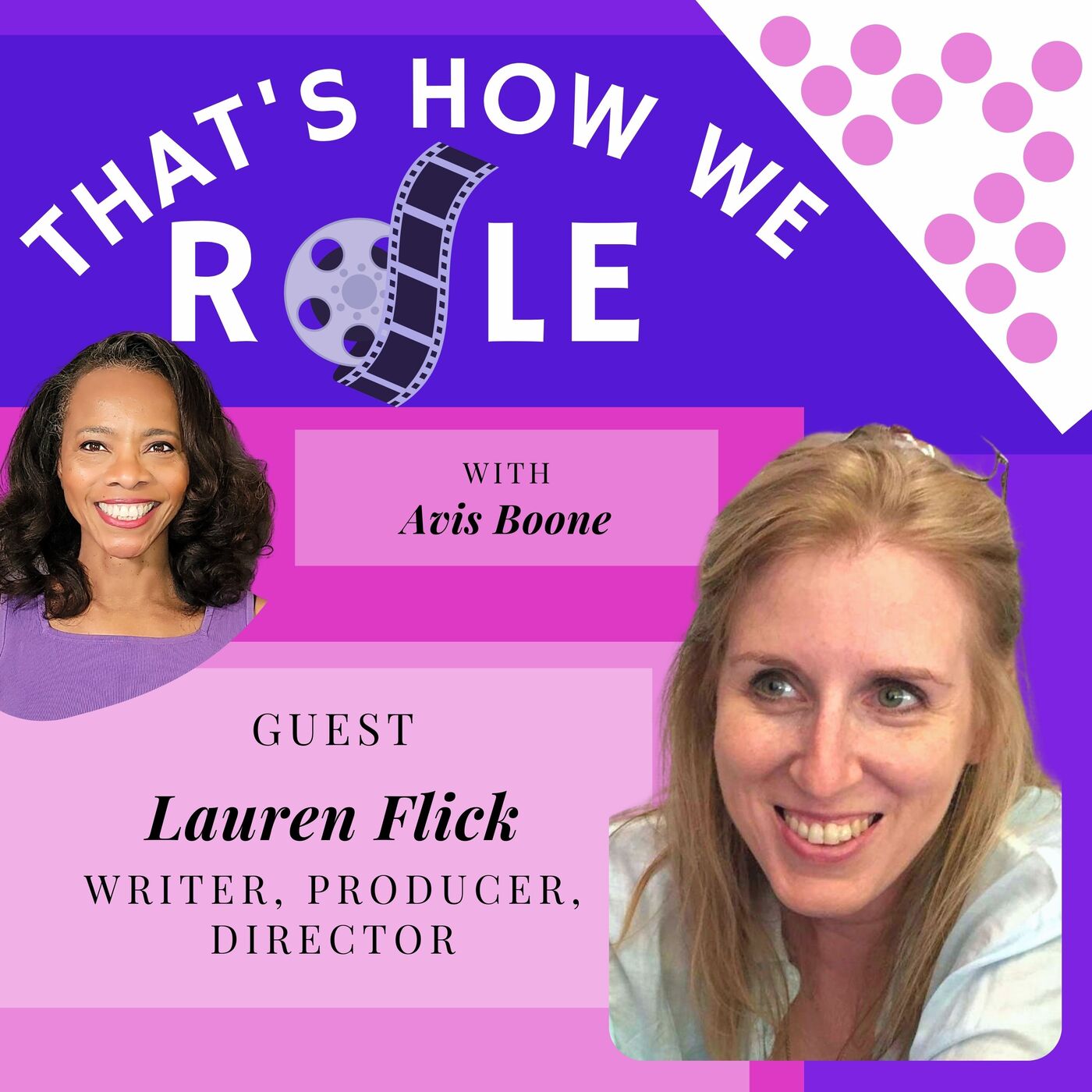 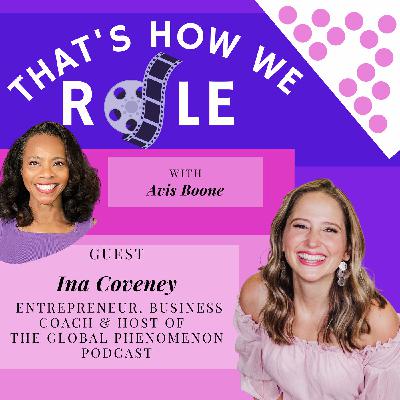 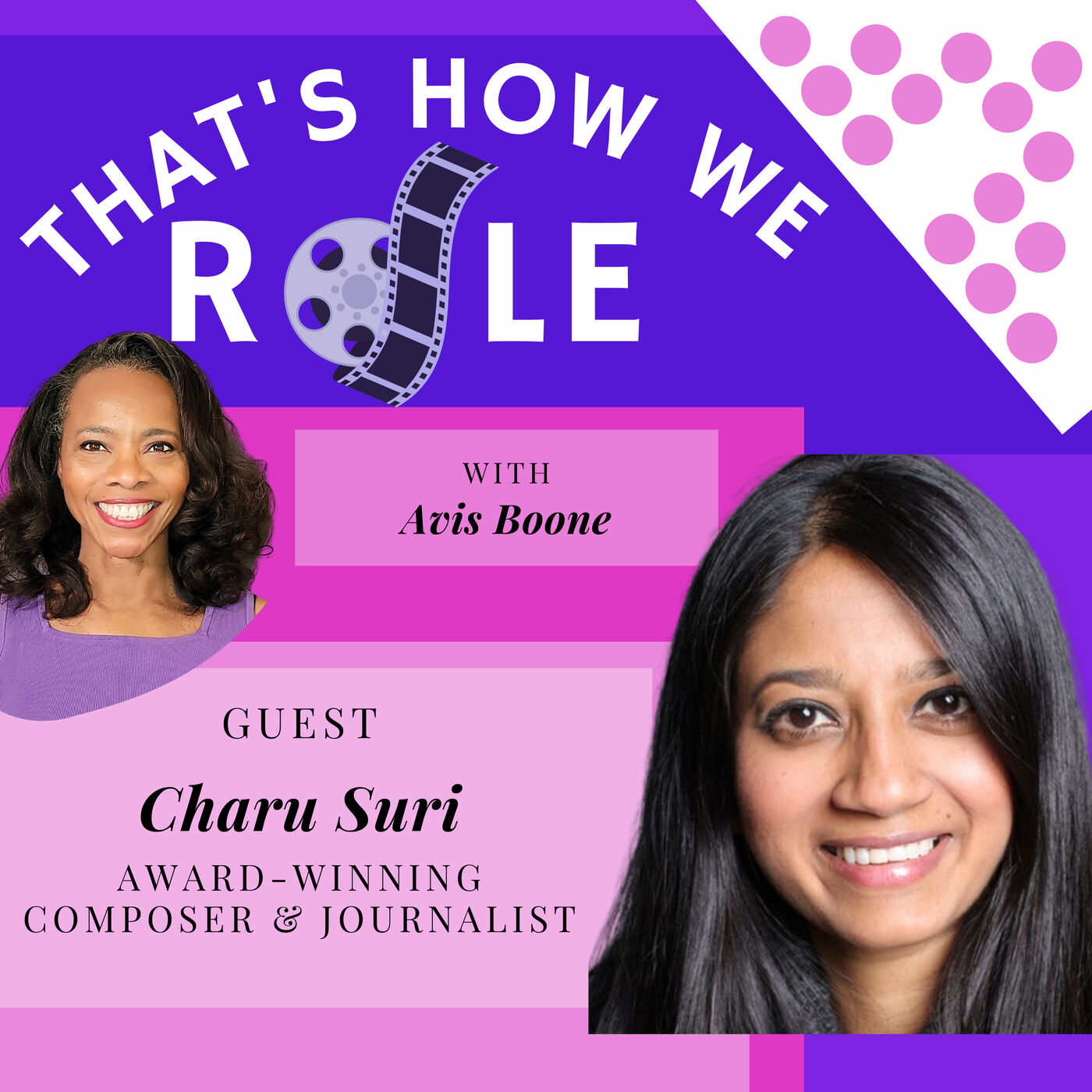 How Do You Get To Carnegie Hall? with Award-Winning Composer, Charu Suri 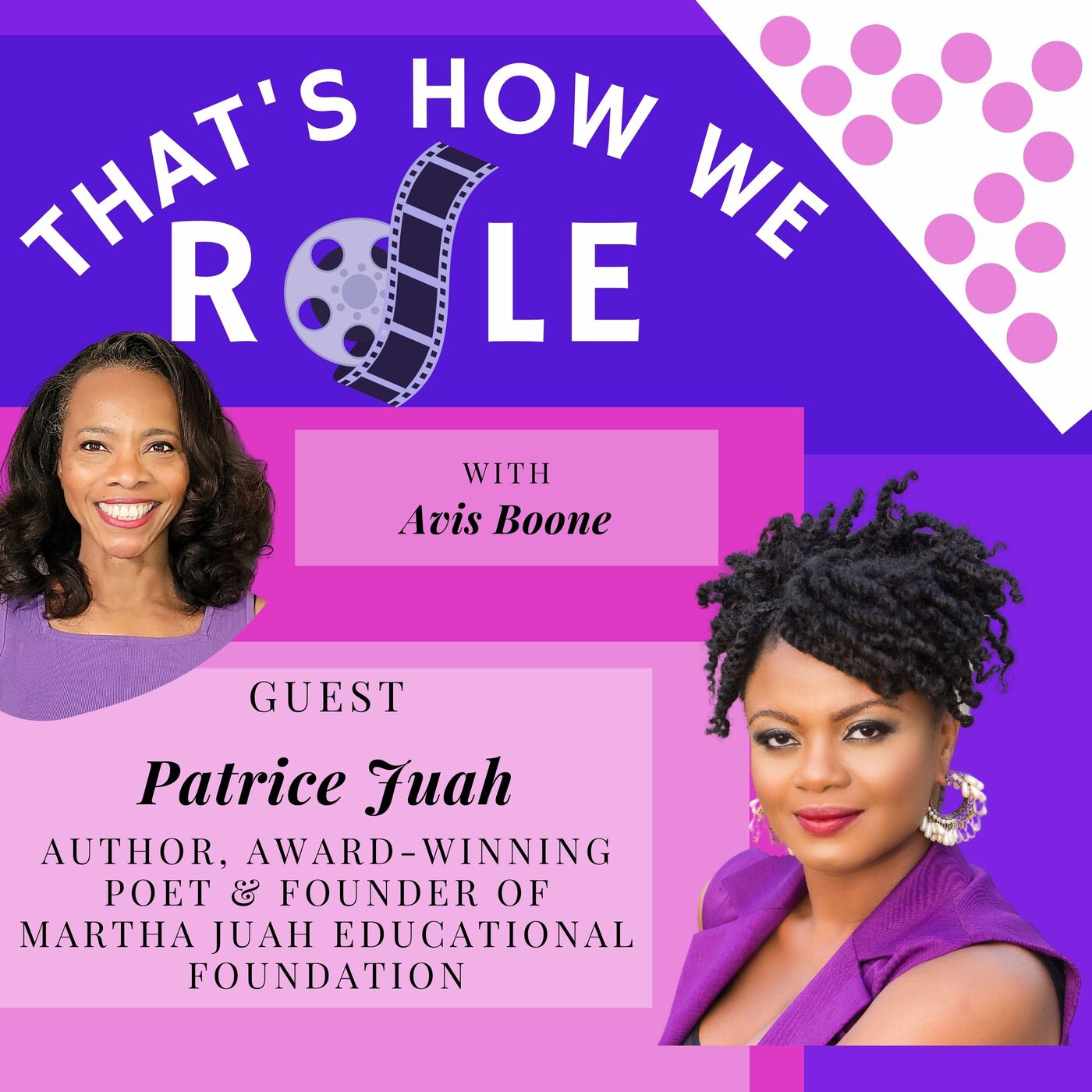 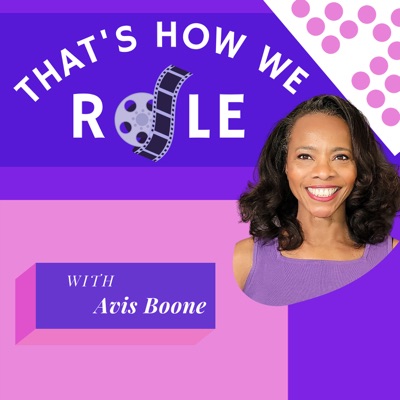 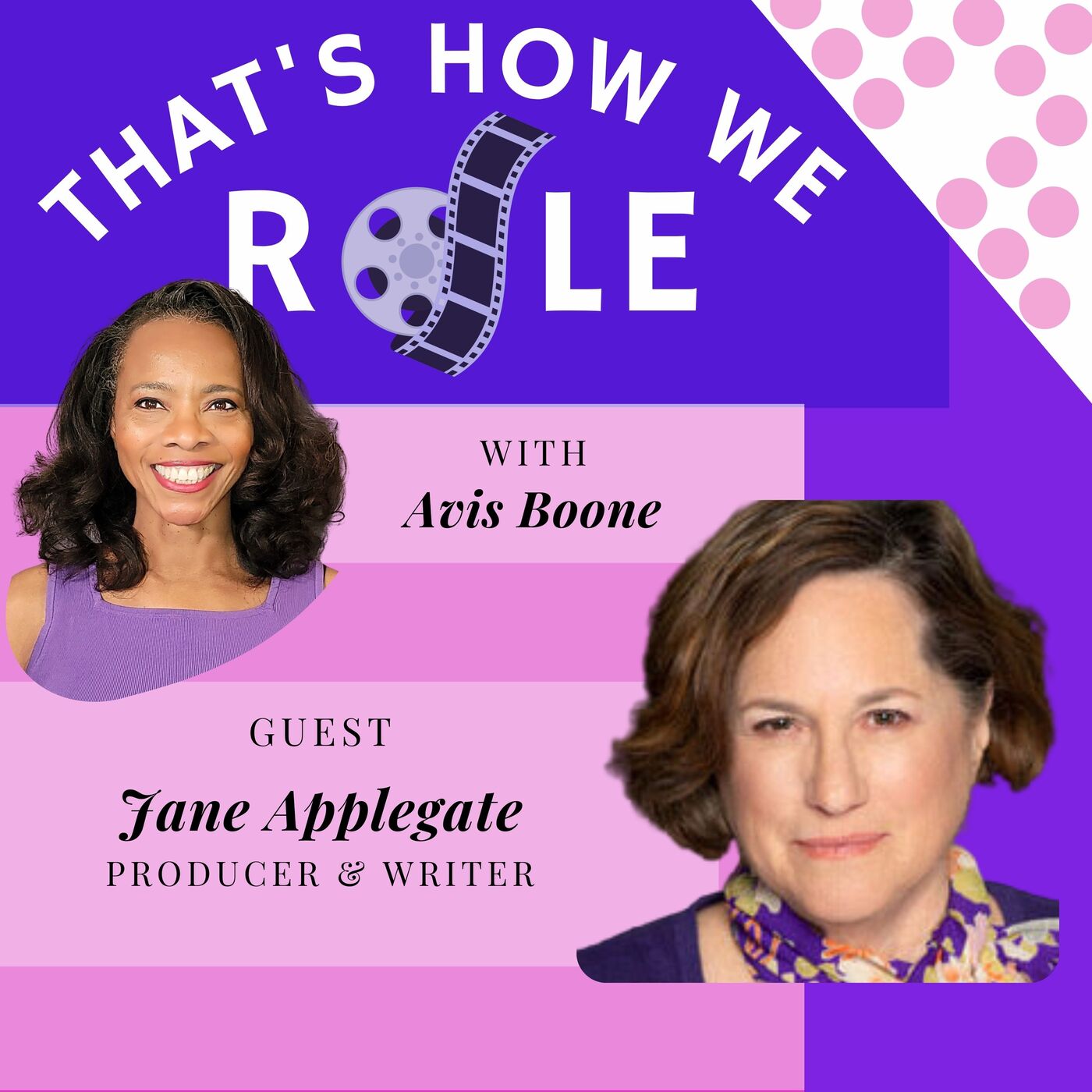 Getting Your Film Made with Producer & Writer Jane Applegate 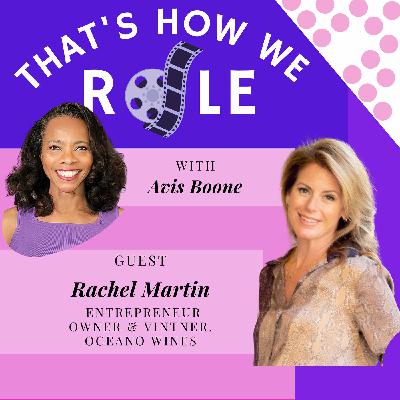 Turning Your Passion Into Wine with Owner of Oceano Wines, Rachel Martin 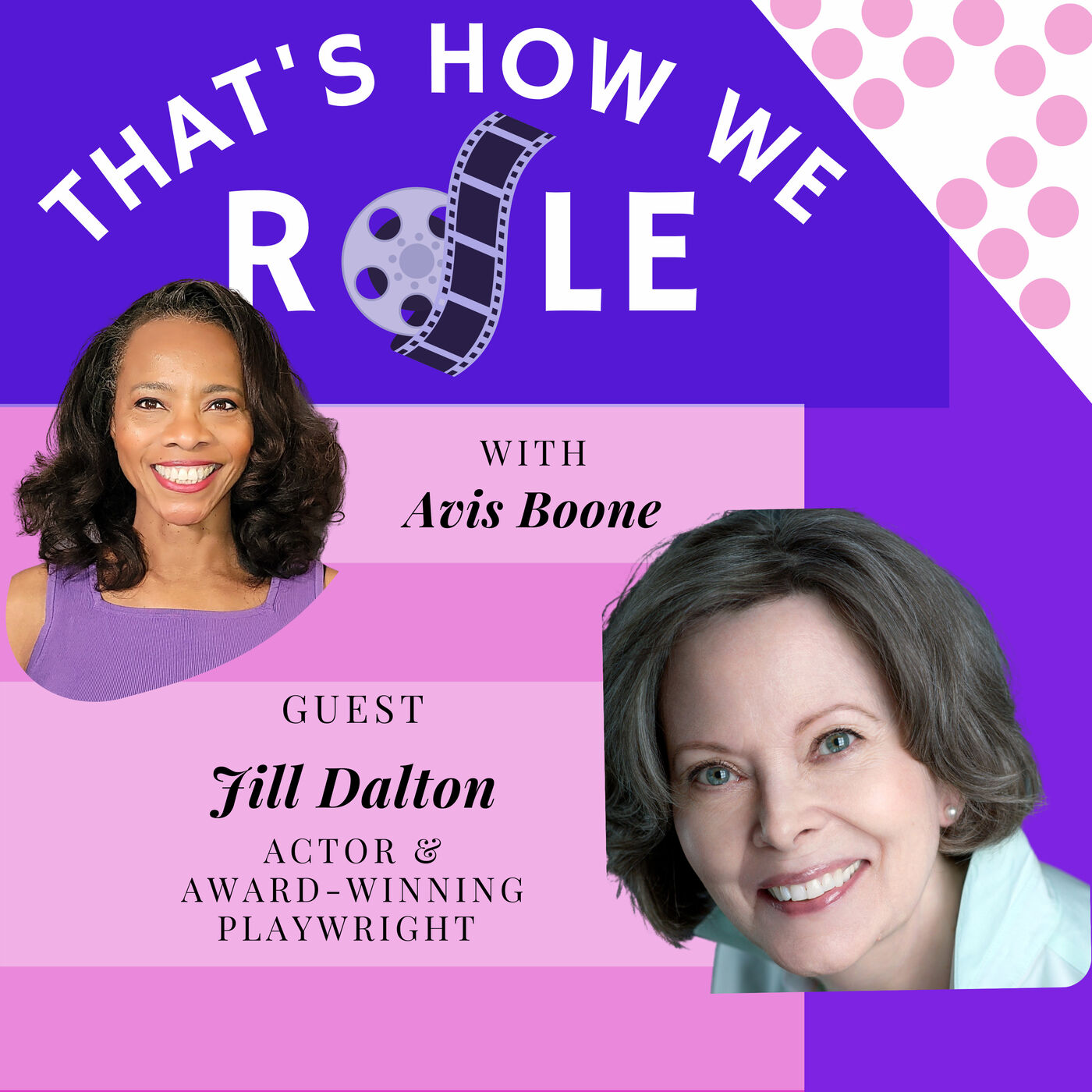 Just Be Your Authentic Self with Actor & Writer Jill Dalton

Heading Out Into The New Normal with Host Avis Boone 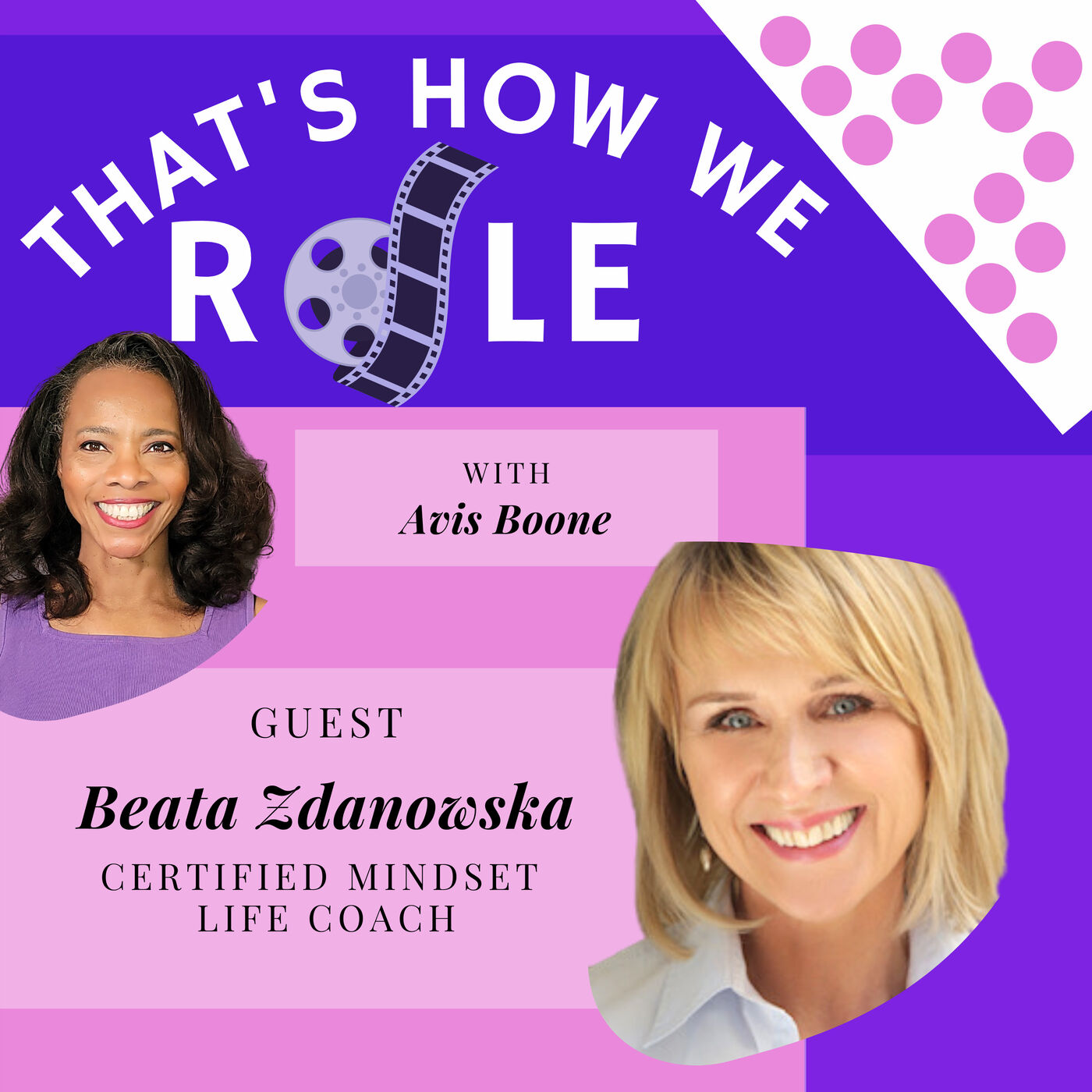 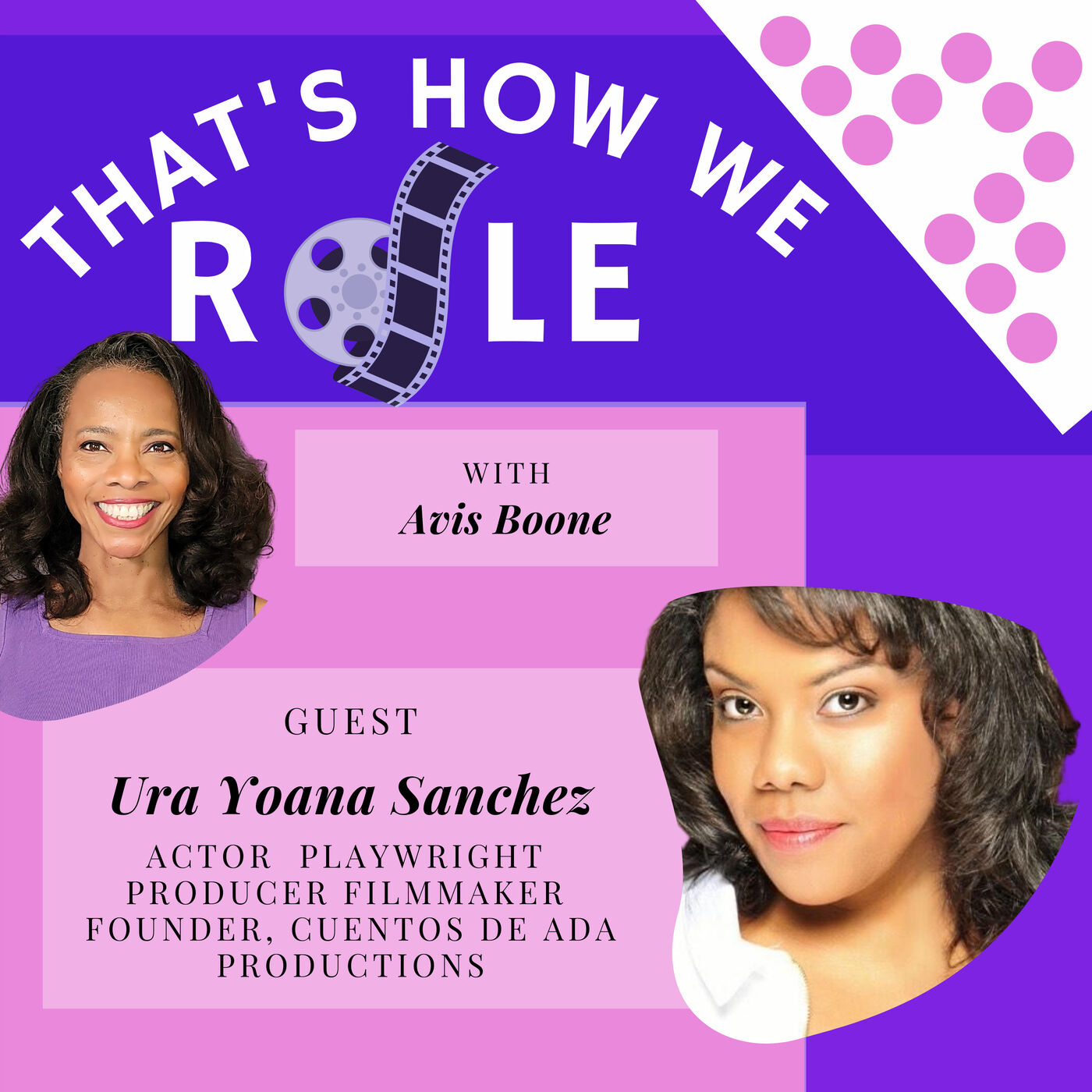 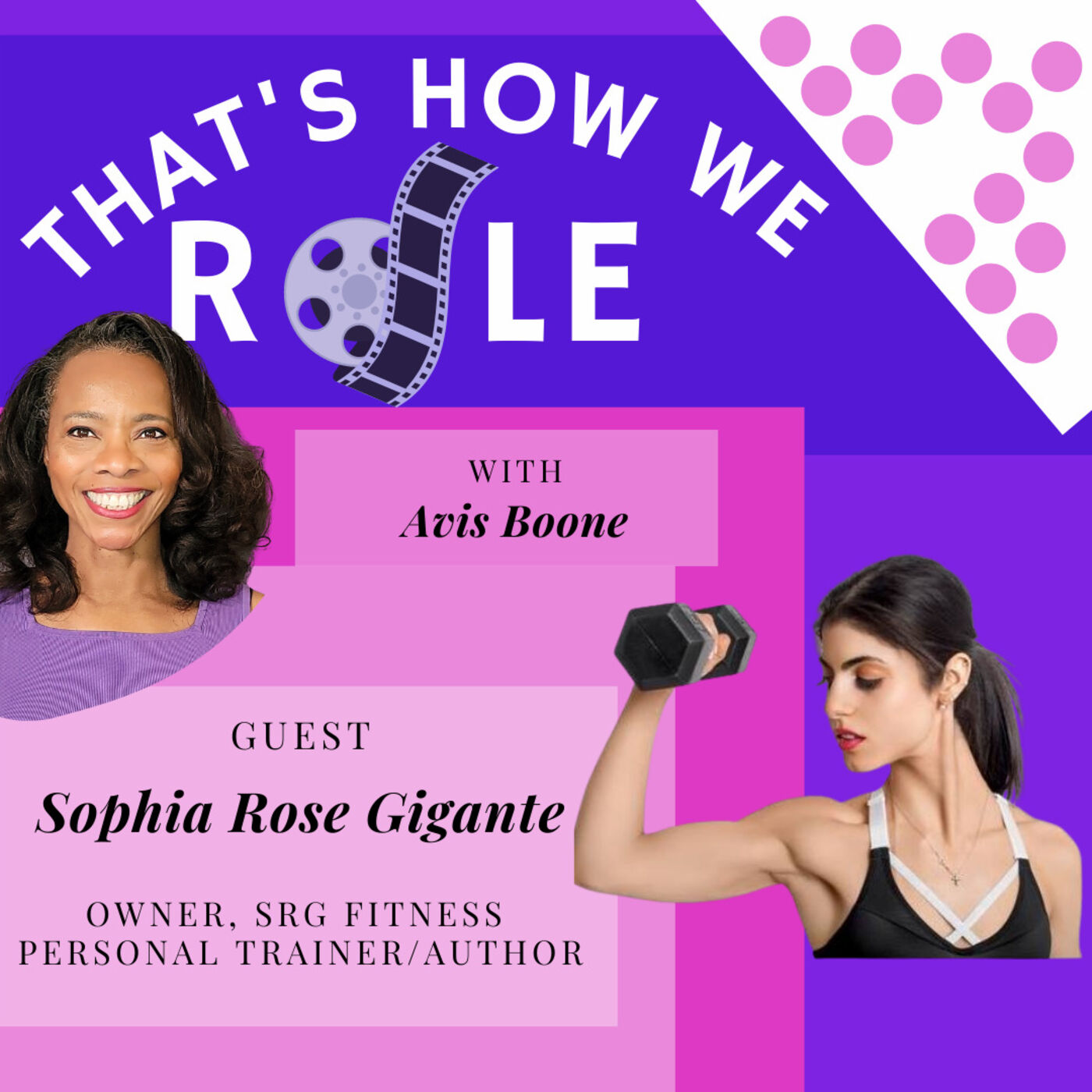 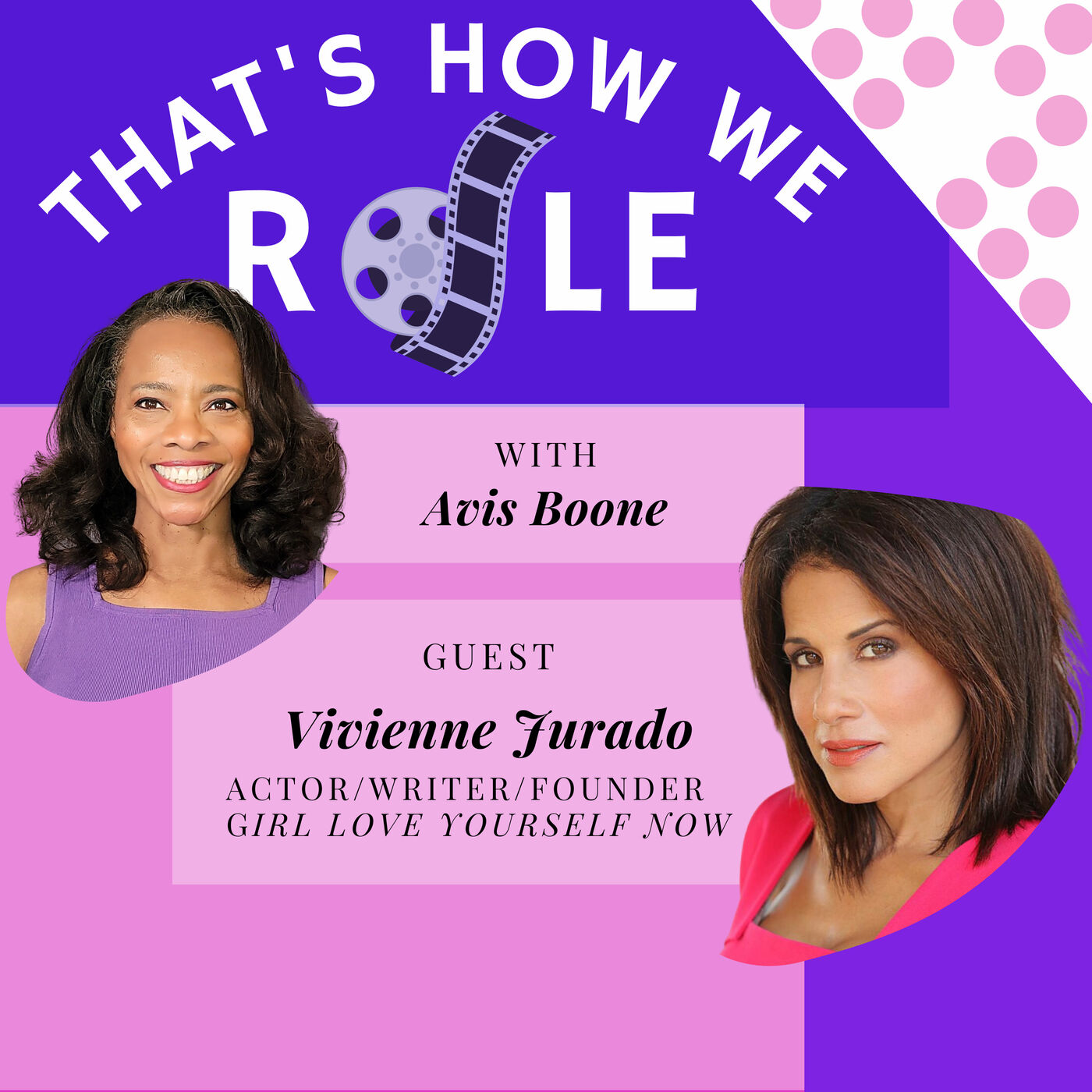 The Magic of Appreciating Everything About You with Actor Vivienne Jurado 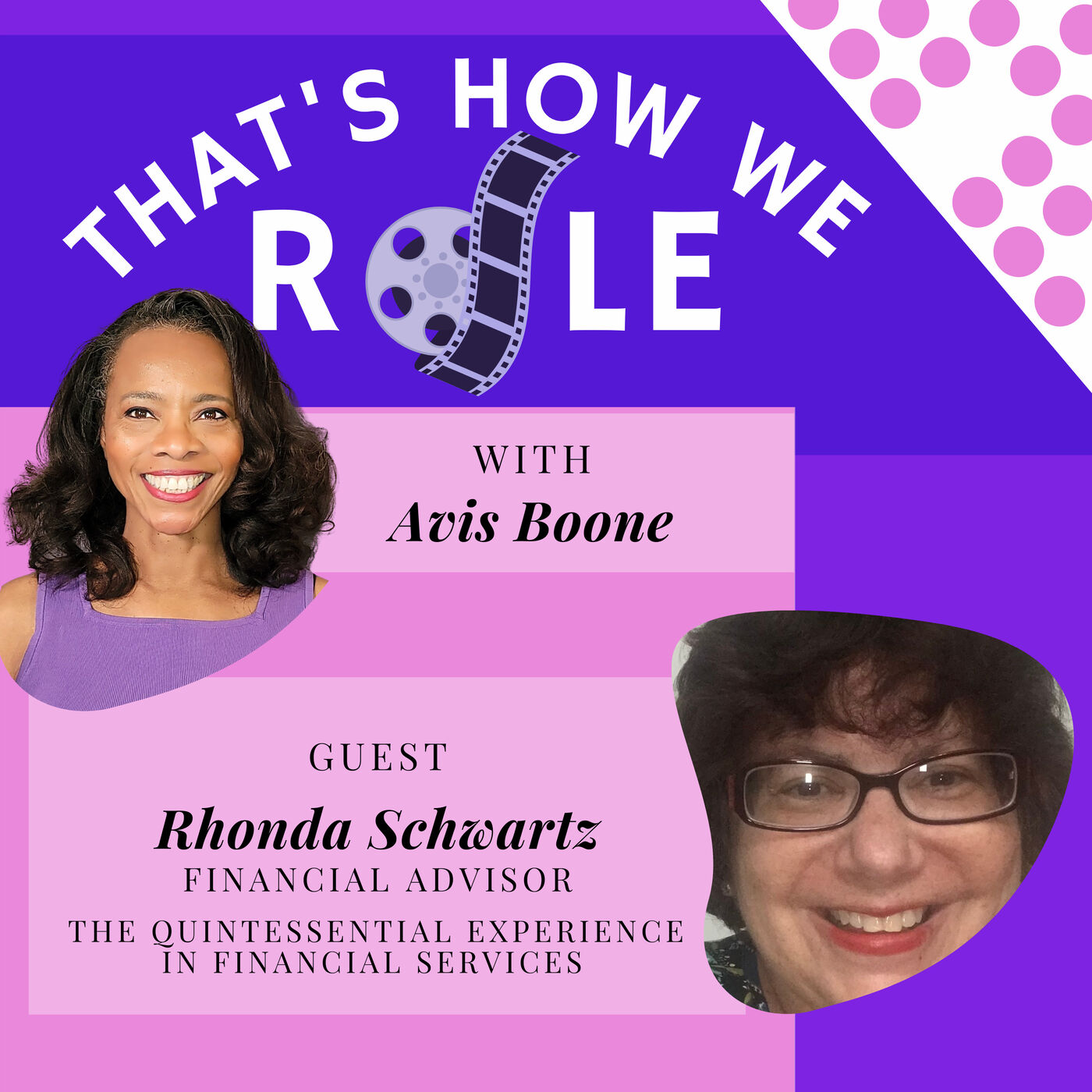 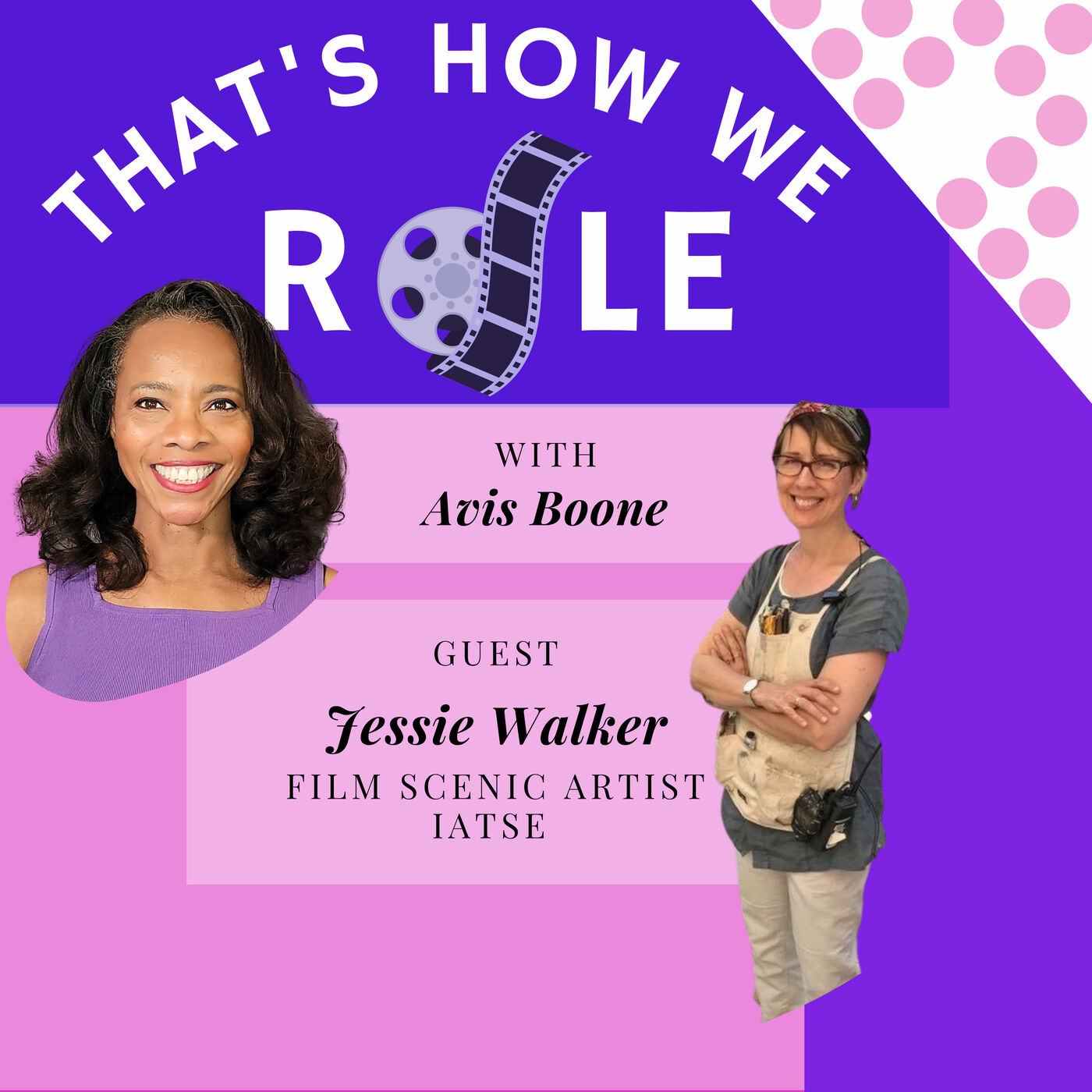 Welcome to That's How We Role