In 2004 four friends, all bandmates, were looking for a new challenge. Having worked together for years at the highest levels of the amp designing industry, their dream was to create new and innovative guitar amplifiers and pedals that would be the ultimate tools for self expression.
Having spent two and a half years doing intensive technical research in a garden shed in Northampton England, the first Blackstar products were ready and in March 2007, Blackstar was officially launched at the Frankfurt Musik Messe.
Since those early days Blackstar have continued to grow as a company, but one thing remains true. They're all musicians and are truly passionate about what they do - making great guitar amps for players around the world.
https://www.blackstaramps.com/uk
Comments
In Channel 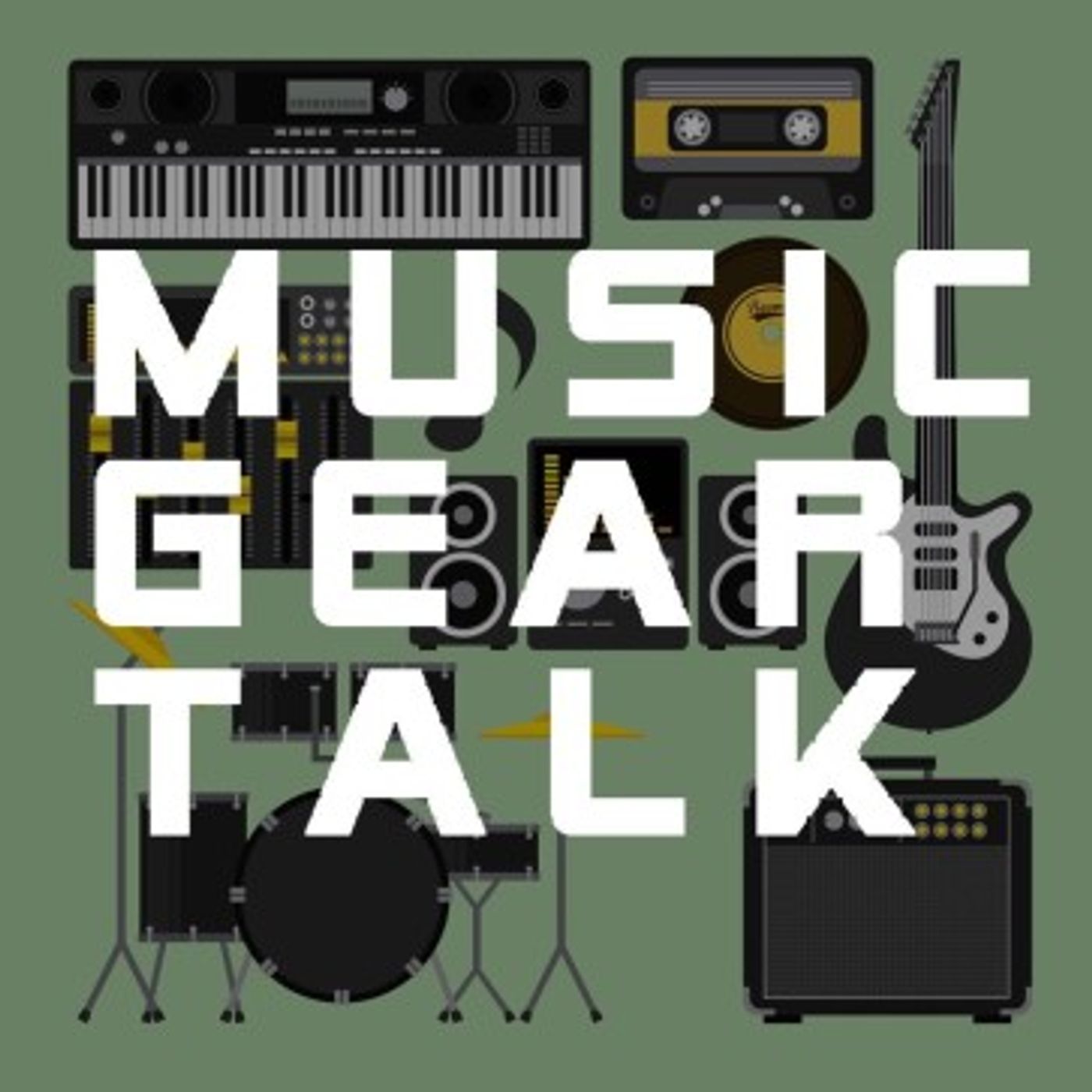