Mauricio Mendez is a 24-year-old professional triathlete from Mexico. Mauricio raced his first triathlon at age 10 with his father and they’ve been a fierce coach/athlete duo ever since.

Together, they’ve won multiple XTERRAs and half Ironman titles, including Mauricio becoming the youngest XTERRA world champion at just 21 and in 2018, Mauricio won our sister race Patagonman.

Mauricio has his sights set on winning the 2021 Norseman World Championship.

Brimming with passion, determination and unwaverable focus to be a world-class athlete, we can see why our sponsor SUUNTO say he’s a force to be reckoned with.
Comments
In Channel 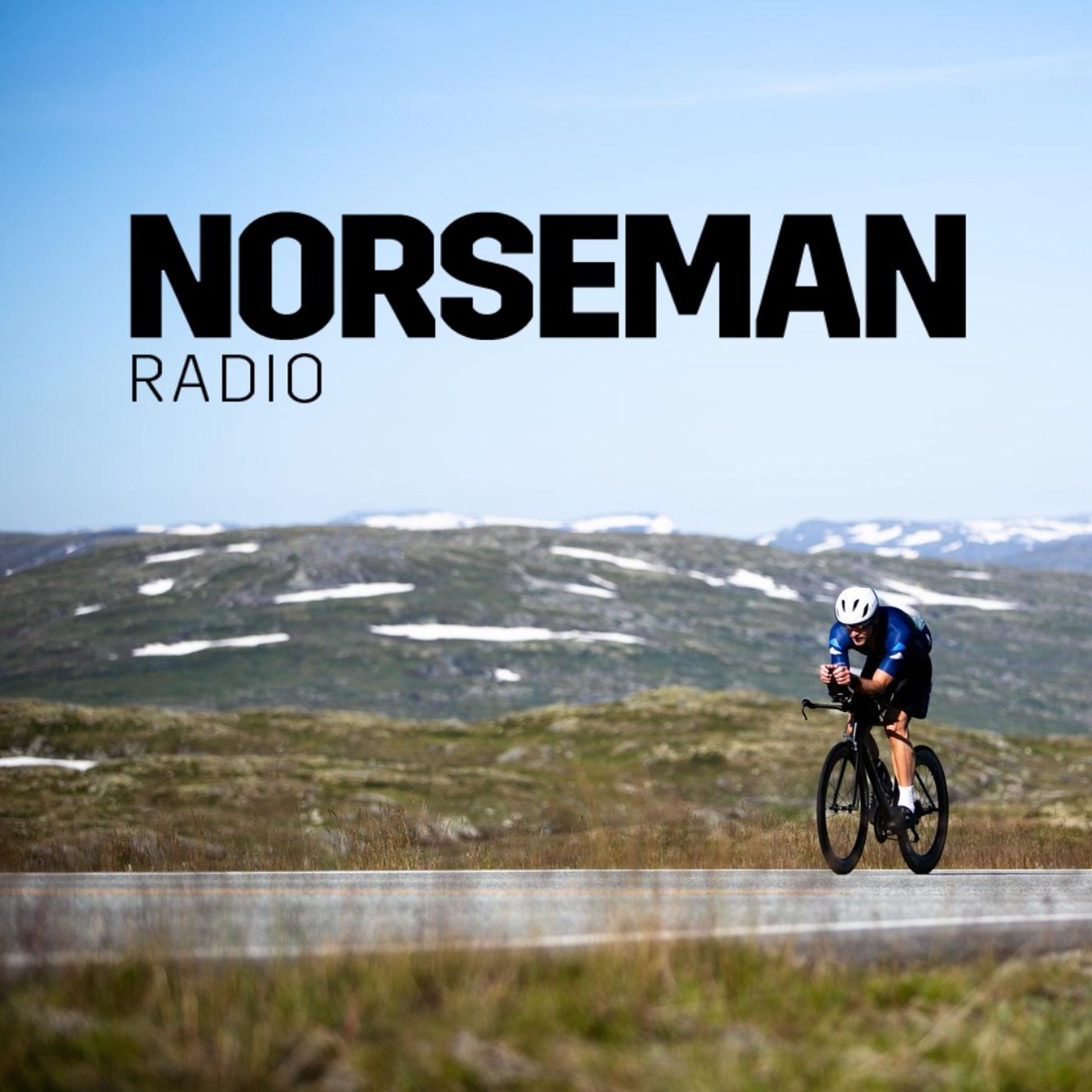 From a Red Sofa to Norseman with Louise Minchin

Turning the Impossible to Possible with Professor Greg Whyte

How the Norseman Xtreme Triathlon began with founder Hårek Stranheim