In this episode, Peter L. Wilson celebrates Peter Brook's epic, nine-hour stage production of the Mahabharata, which he had the honor of attending thanks to the generosity of Brooklyn Academy of Music. This broadcast marks the transition from Wilson's temporary stint on Primary Sources to his own show. Soon hereafter, the name of his show shifted from the Moorish Orthodox Radio Hour to The Moorish Orthodox Radio Crusade; originally broadcast on 01/02/1988.

Further Explorations of the Zine Scene 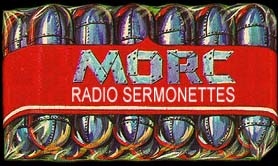 Introduction to the Zine Scene 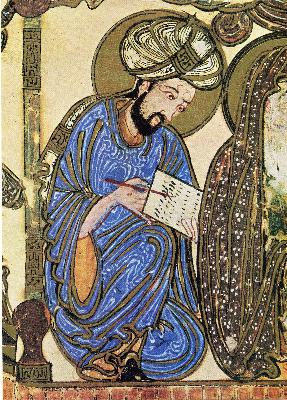