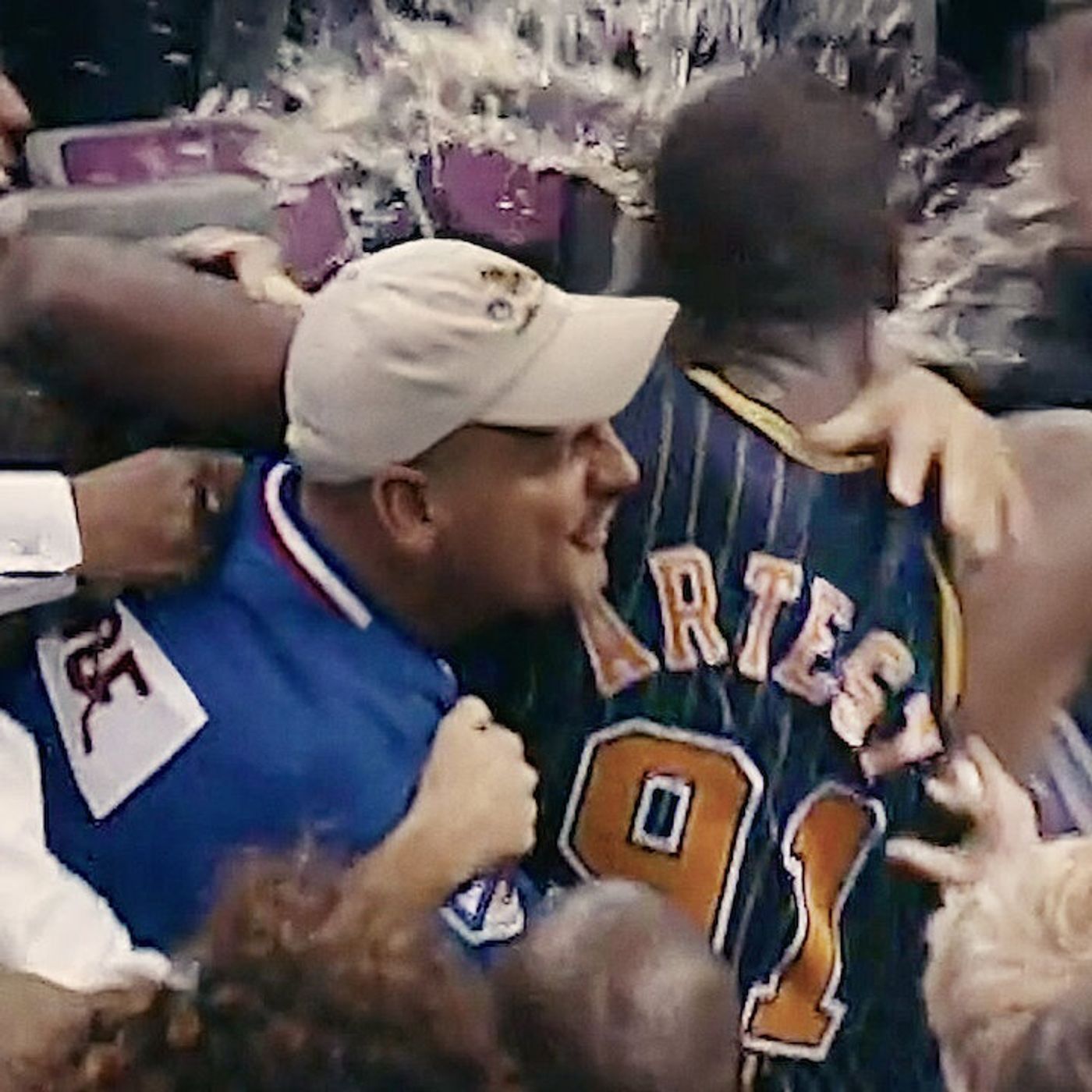 In this segment, of By Any Means Necessary It’s Friday so it’s time for another edition of our new weekly segment “The Red Spin Report,” where we discuss sports, politics and struggle with Nate Wallace, co-host of Red Spin Sports podcast to discuss the Malice in the Palace documentary released on Netflix, the selective editing and misleading coverage from sports news coverage casting the players, rather than fans, as instigators, and the spoiled and dehumanizing behavior of fans. 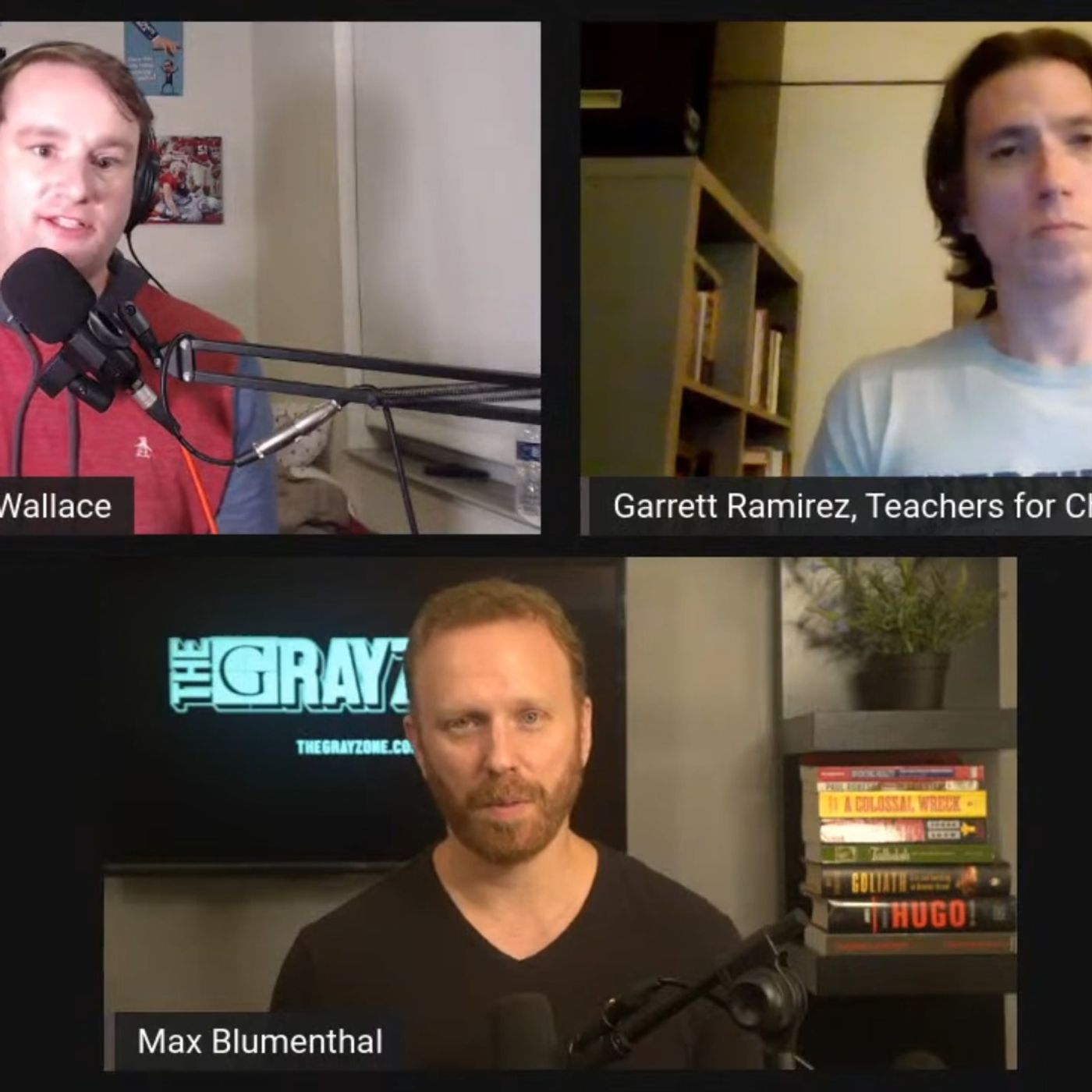 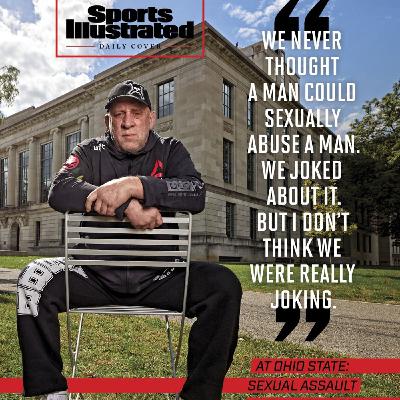 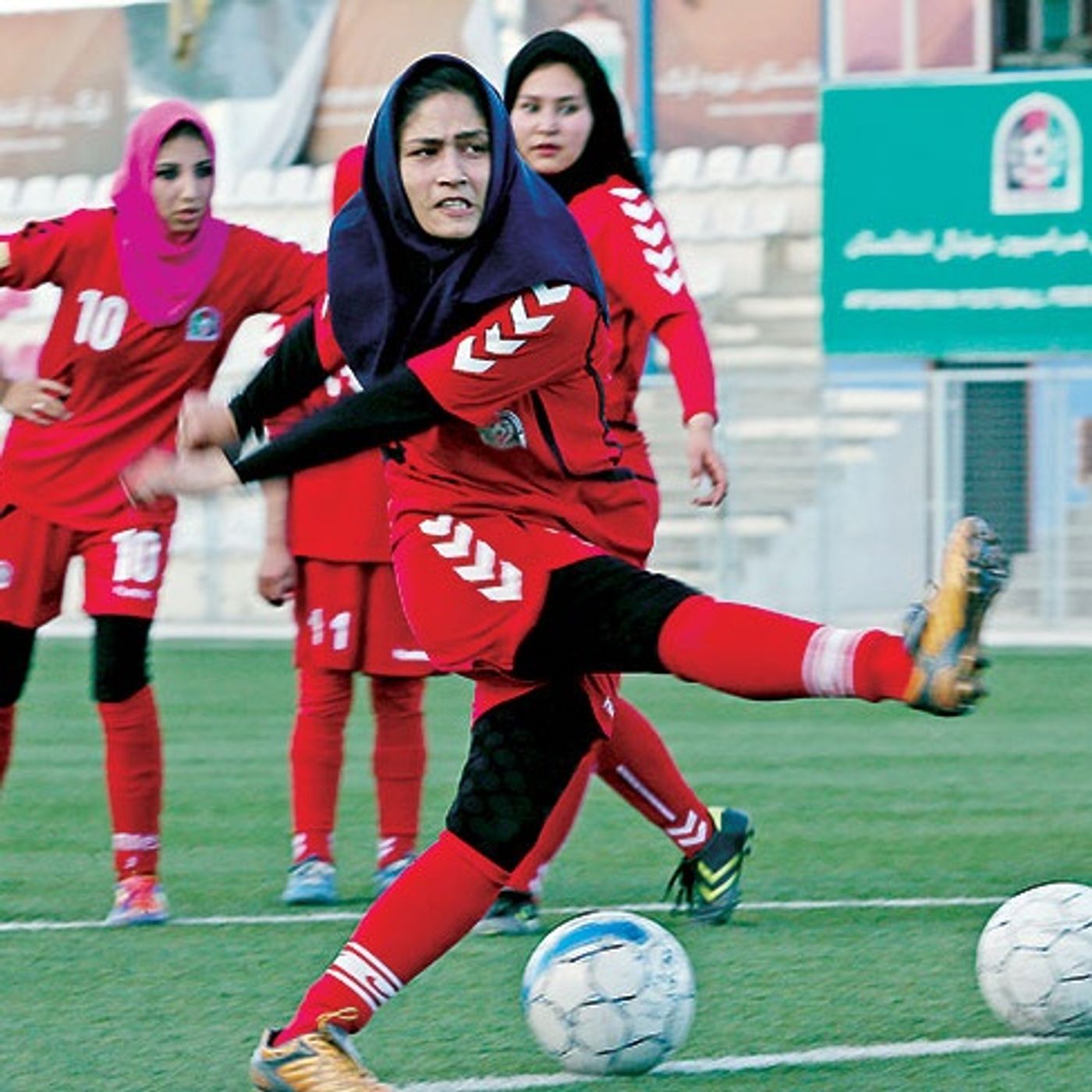 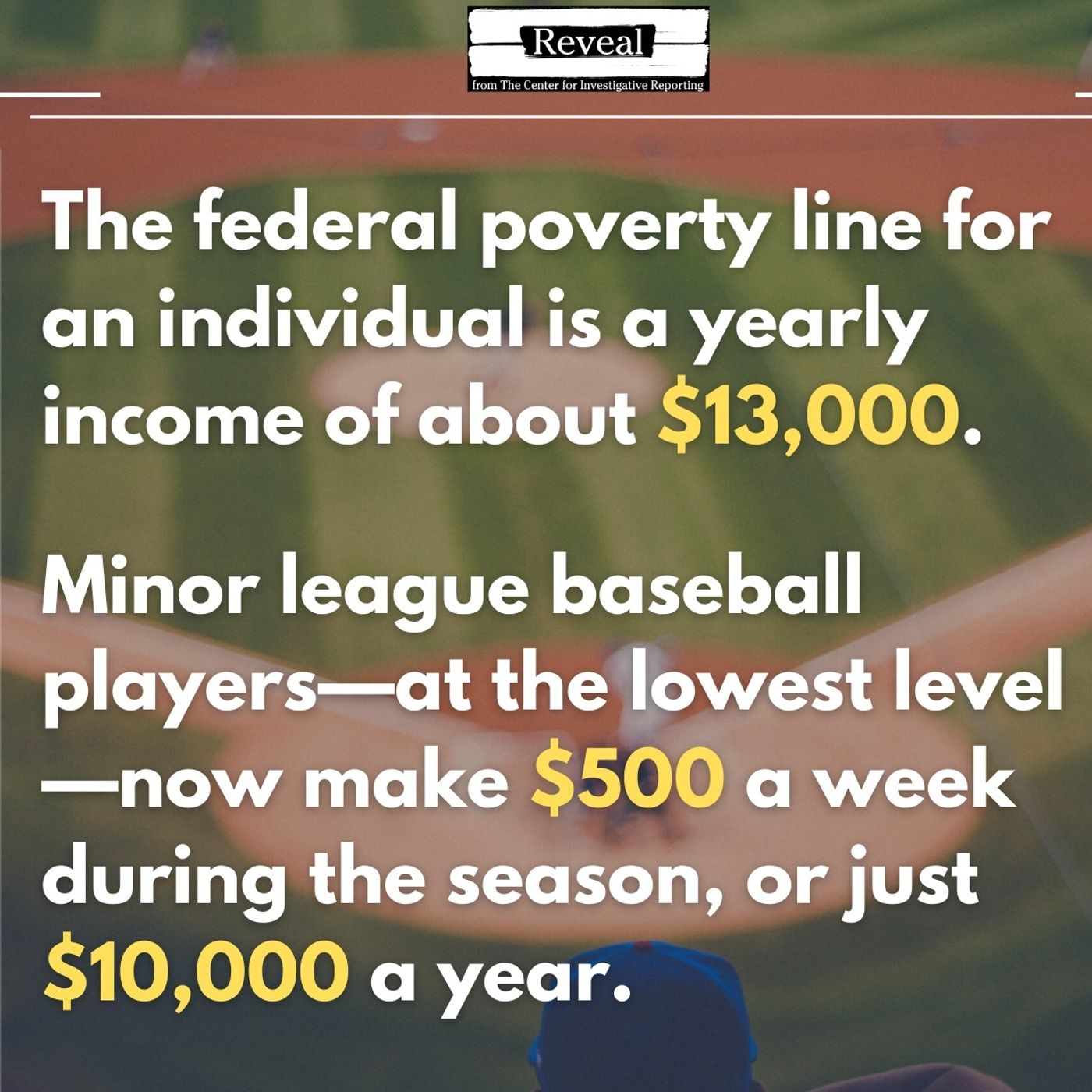 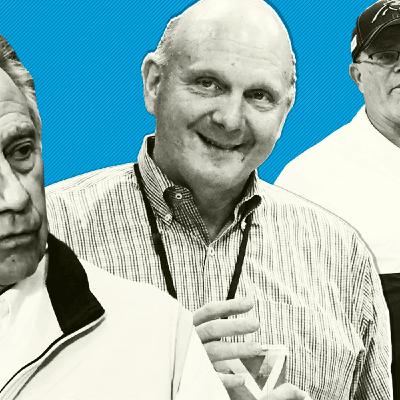 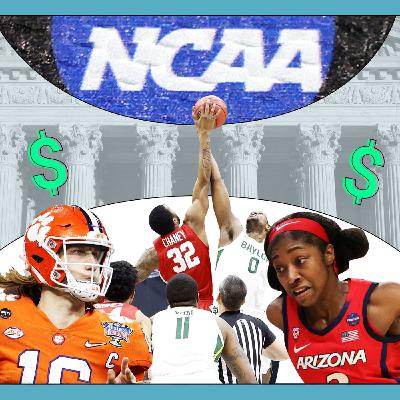 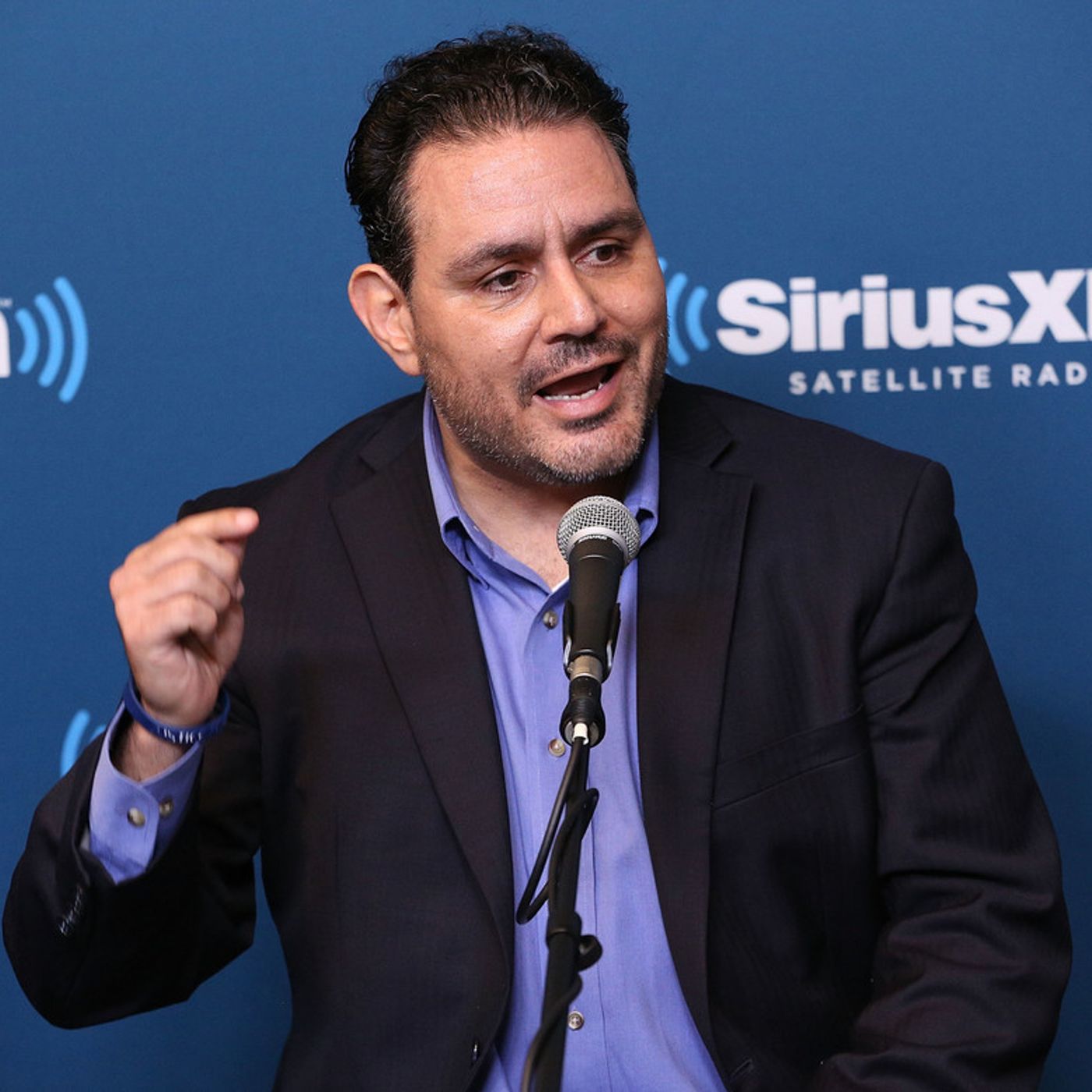 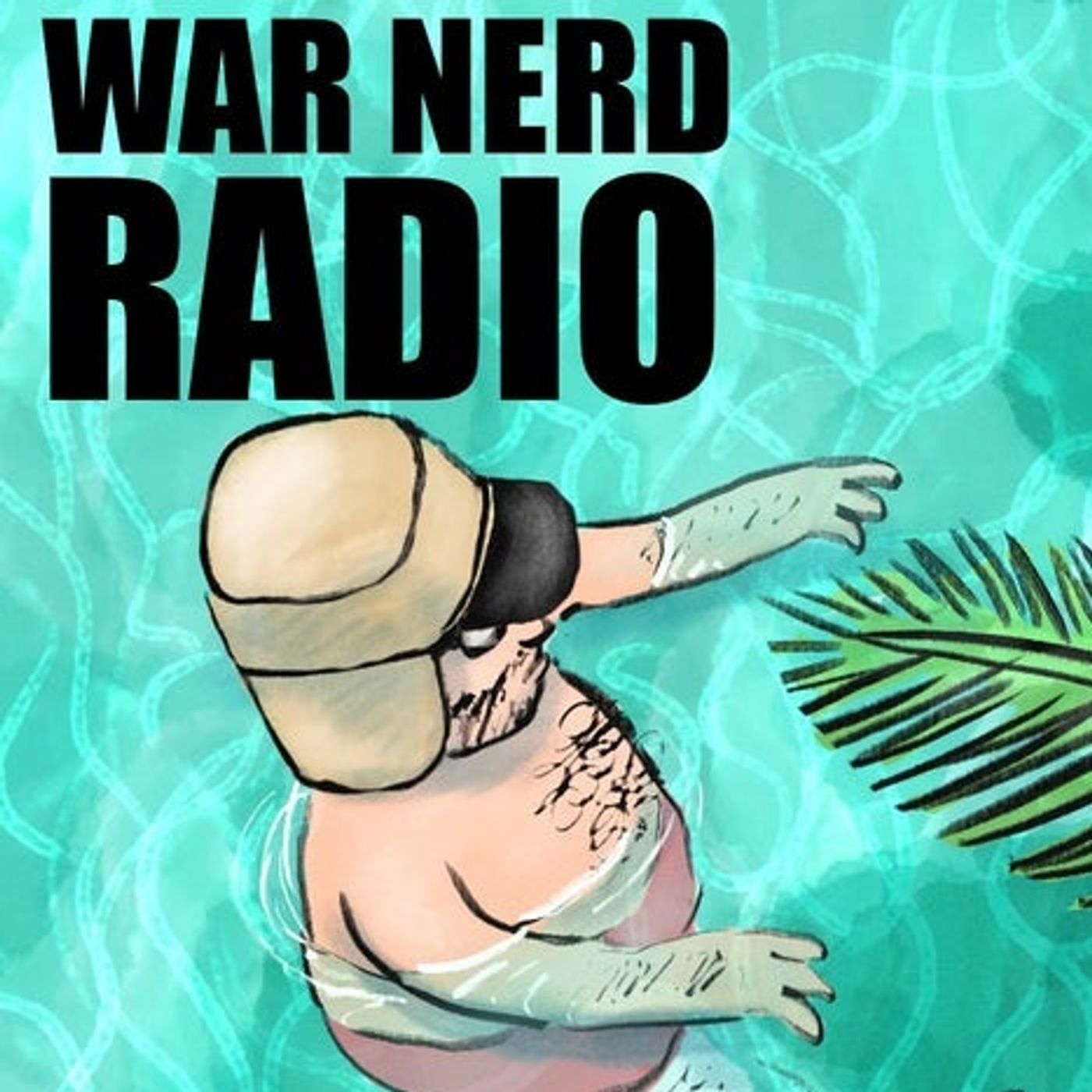 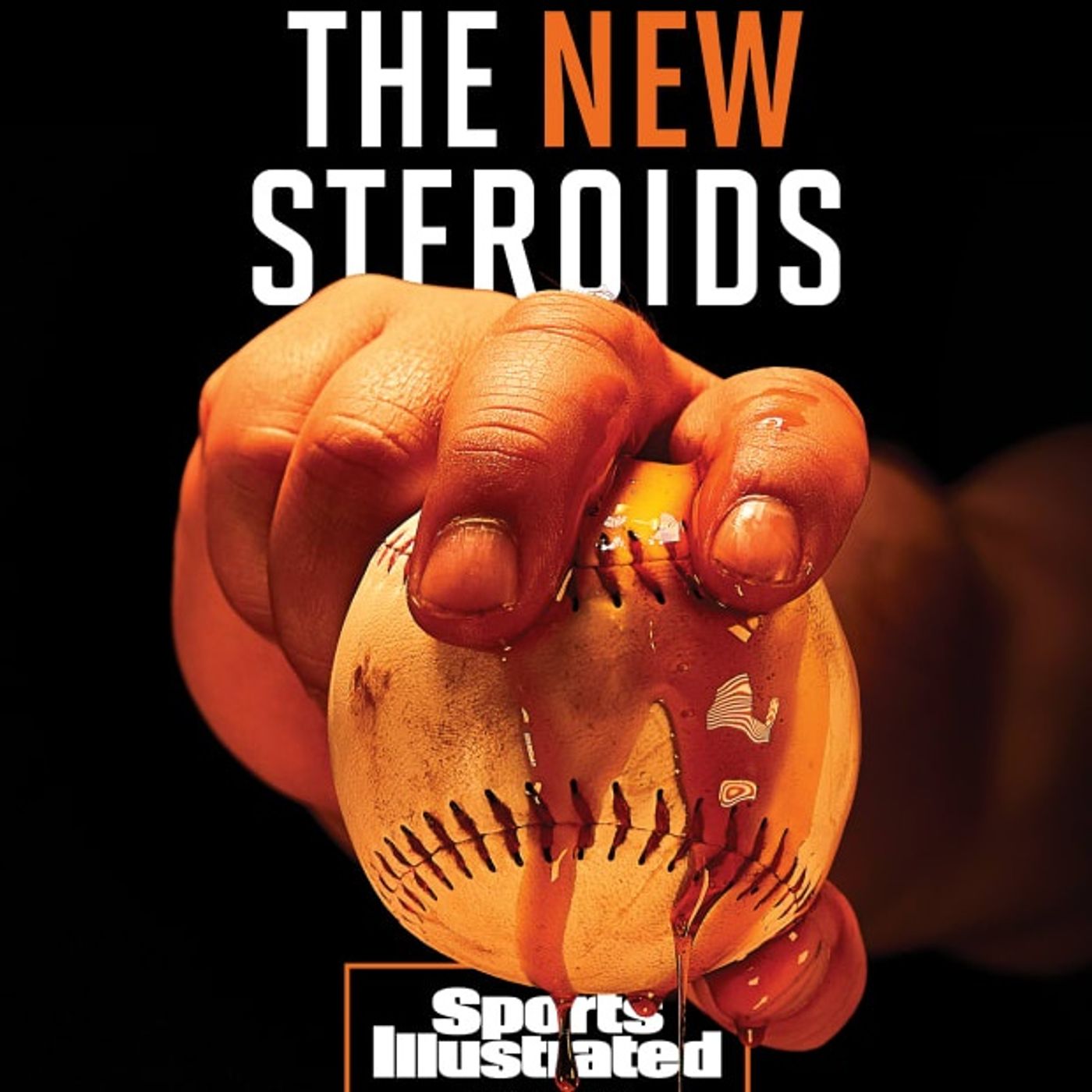