DiscoverFlourishing After Addiction with Carl Erik FisherOn Psychological Flexibility and Reclaiming a Life Worth Living, with Dr. Steven Hayes 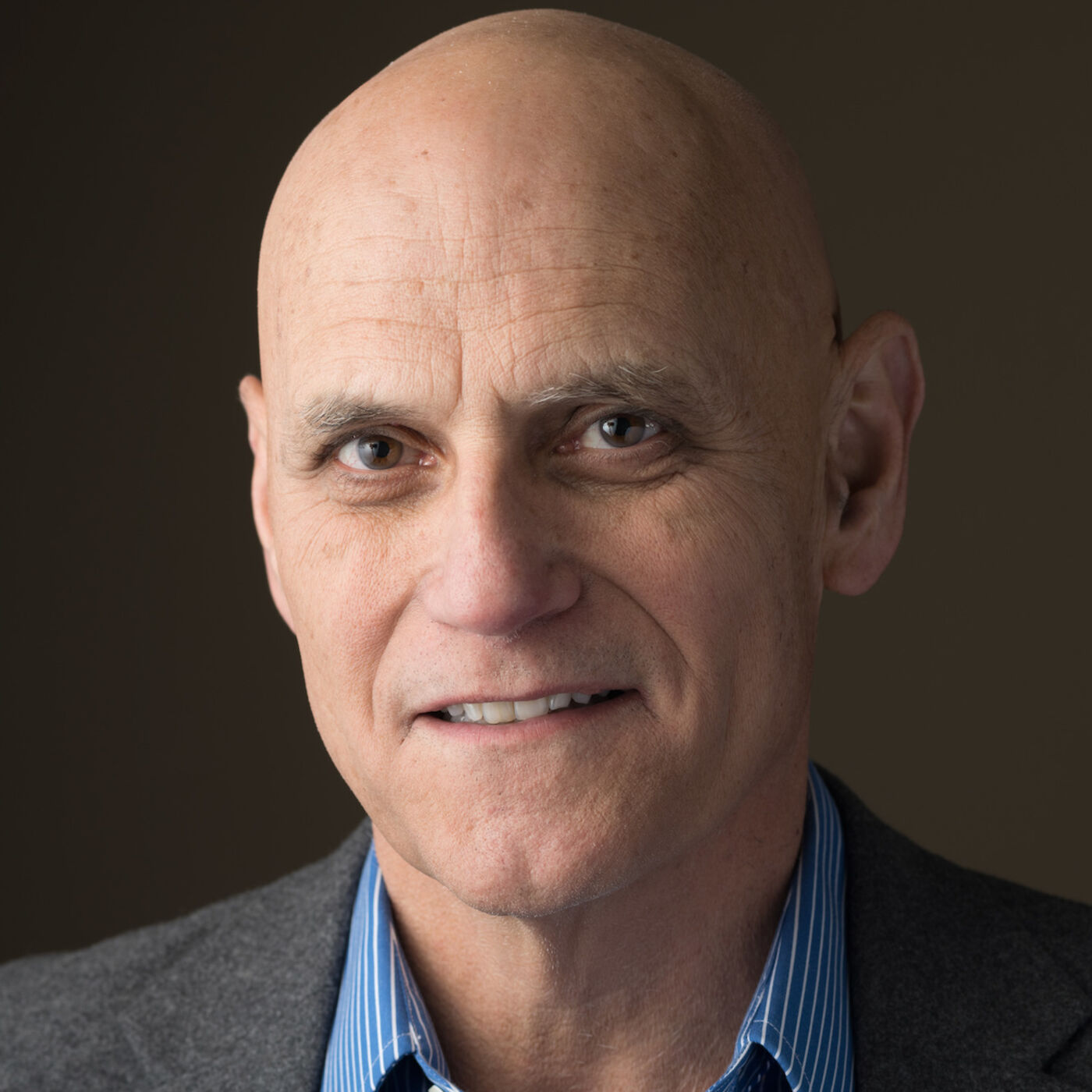 A little over 40 years ago, Dr. Steven Hayes experienced his first panic attack—when he was a young assistant professor in psychology, no less! In the intervening years, and drawing in part on his own recovery from panic disorder, he developed Acceptance and Commitment Therapy and produced a huge body of work that has revolutionized our understanding of human language and cognition. Today, he is one of the most highly-cited scholars in the world, across all disciplines of study. And, he remains a soulful and wise clinician, who generously shared some of his insights about addiction for this episode of the Flourishing After Addiction podcast.

Steve and I talk about “psychological flexibility:” a revolutionary pivot toward working with our thoughts and feelings, rather than trying to fight or change them. One definition of psychological flexibility is to be open, grounded, and committed to values-based action. We discuss making sense of addiction in his framework, and he speaks out against the biomedicalization and over-categorization of the phenomenon. He talks about the centrality of values and why it’s necessary to find a life worth living as part of recovery. We discuss Steve’s understanding of spirituality and transcending a limited self-concept, and how that fits into his work. And—something I’m so happy Steve prompted me to do—he leads us all through a guided exercise to take perspective and to get a taste of dropping the small self.  I’m really happy that he’s given us this practice experience. Find a quiet place and give it a try (it’s only about 8 minutes or so, toward the end of the interview).

Steven C. Hayes is a Nevada Foundation Professor of Psychology at the University of Nevada. An author of 46 books and nearly 650 scientific articles, he is especially known for his work on "Acceptance and Commitment Therapy" or “ACT”, which is one of the most widely used and researched new methods of psychological intervention over the last 20 years. His popular book Get Out of Your Mind and Into Your Life for a time was the best-selling self-help book in the United States, and his more recent book A Liberated Mind was released to wide acclaim. Dr. Hayes has been President of several scientific societies and has received several national awards, such as the Lifetime Achievement Award from the Association for Behavioral and Cognitive Therapies. According to major indices like the Institute for Scientific Information and Google Scholar, he is ranked among the most cited scholars in all areas of study in the world. Read more at his website.

In this episode:
- His faculty page
- the "new paradigm" in mental health treatment we only briefly discussed (good for clinicians to check out!): Learning Process-Based Therapy: A Skills Training Manual for Targeting the Core Processes of Psychological Change in Clinical Practice
- His TEDx talk on psychological flexibility: How love turns pain into purpose
- His  2nd TEDx talk: Mental Brakes to Avoid Mental Breaks

Sign up for my newsletter and immediately receive my own free guide to the many pathways to recovery, as well as regular updates on new interviews, material, and other writings. 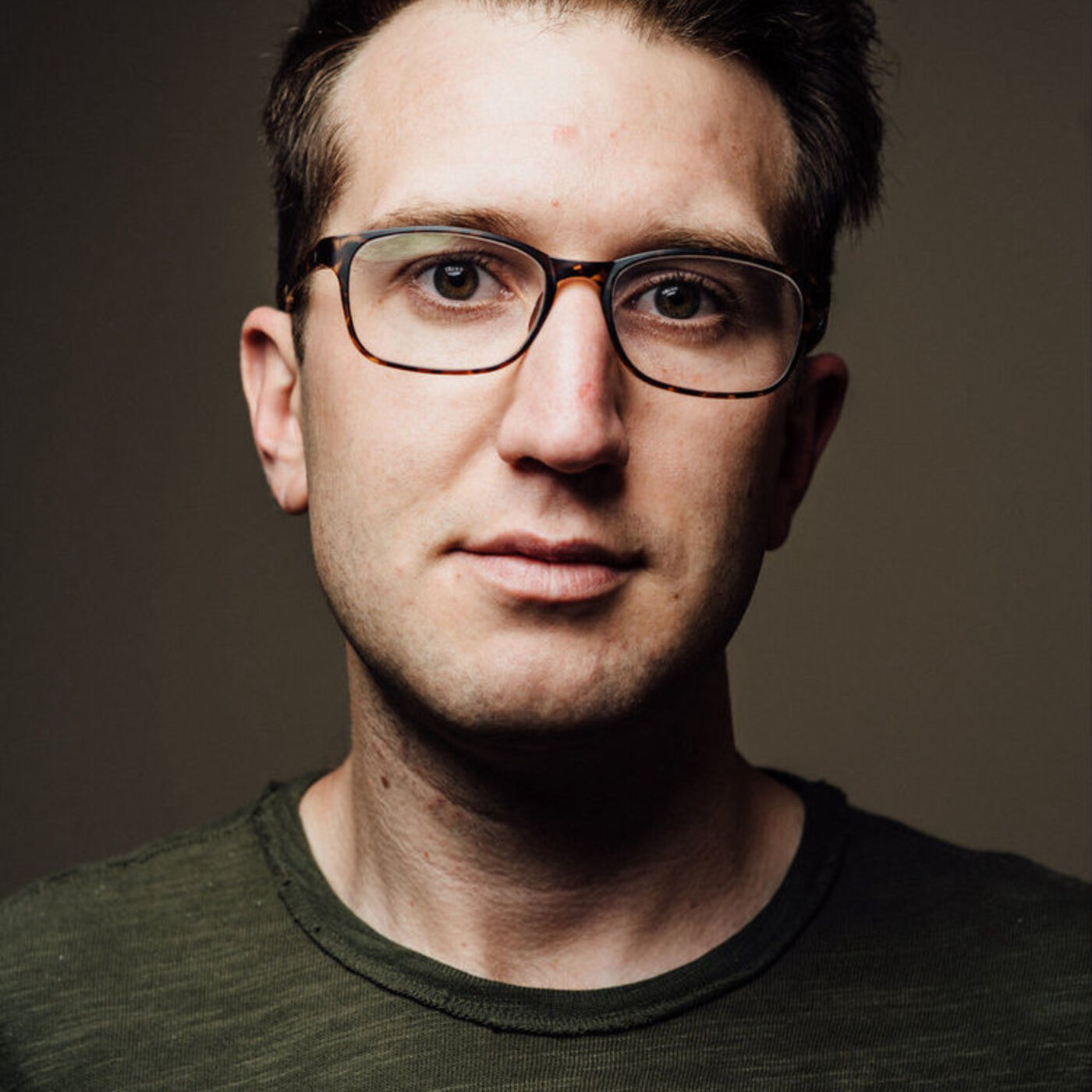 Brain surgery for addiction, and finding your own path in recovery, with Zachary Siegel 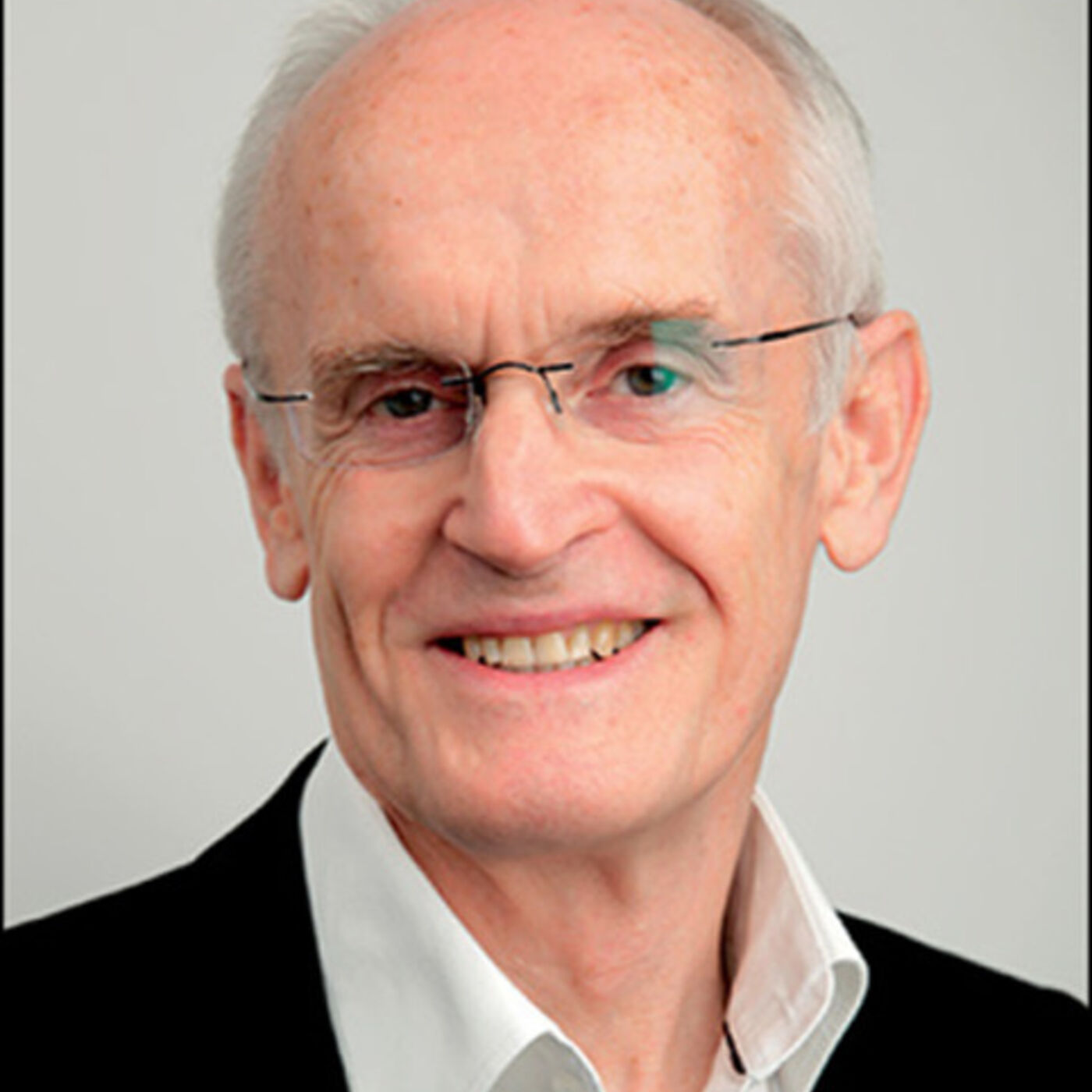 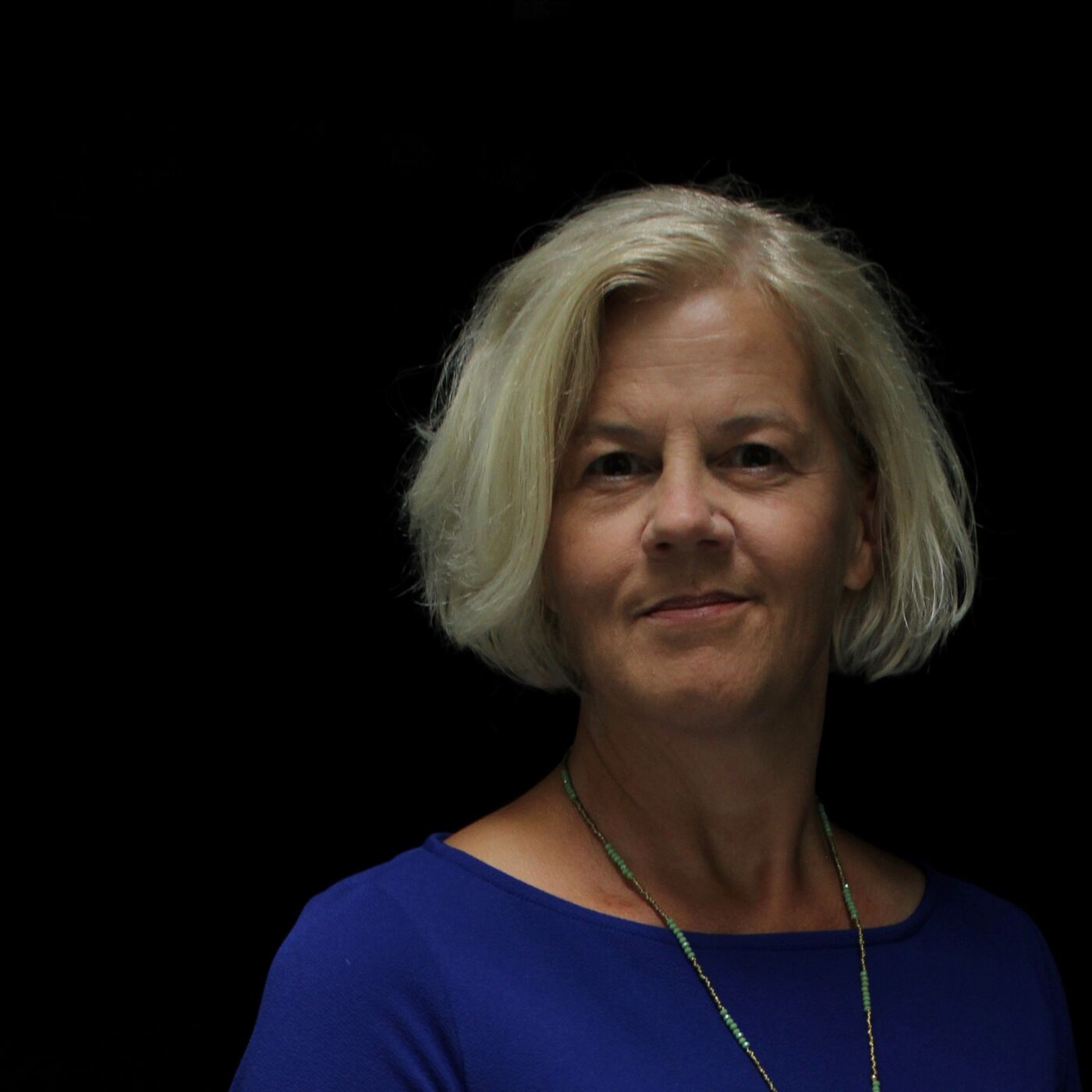 Hope, Justice, and the Future of America's Overdose Crisis, with Beth Macy 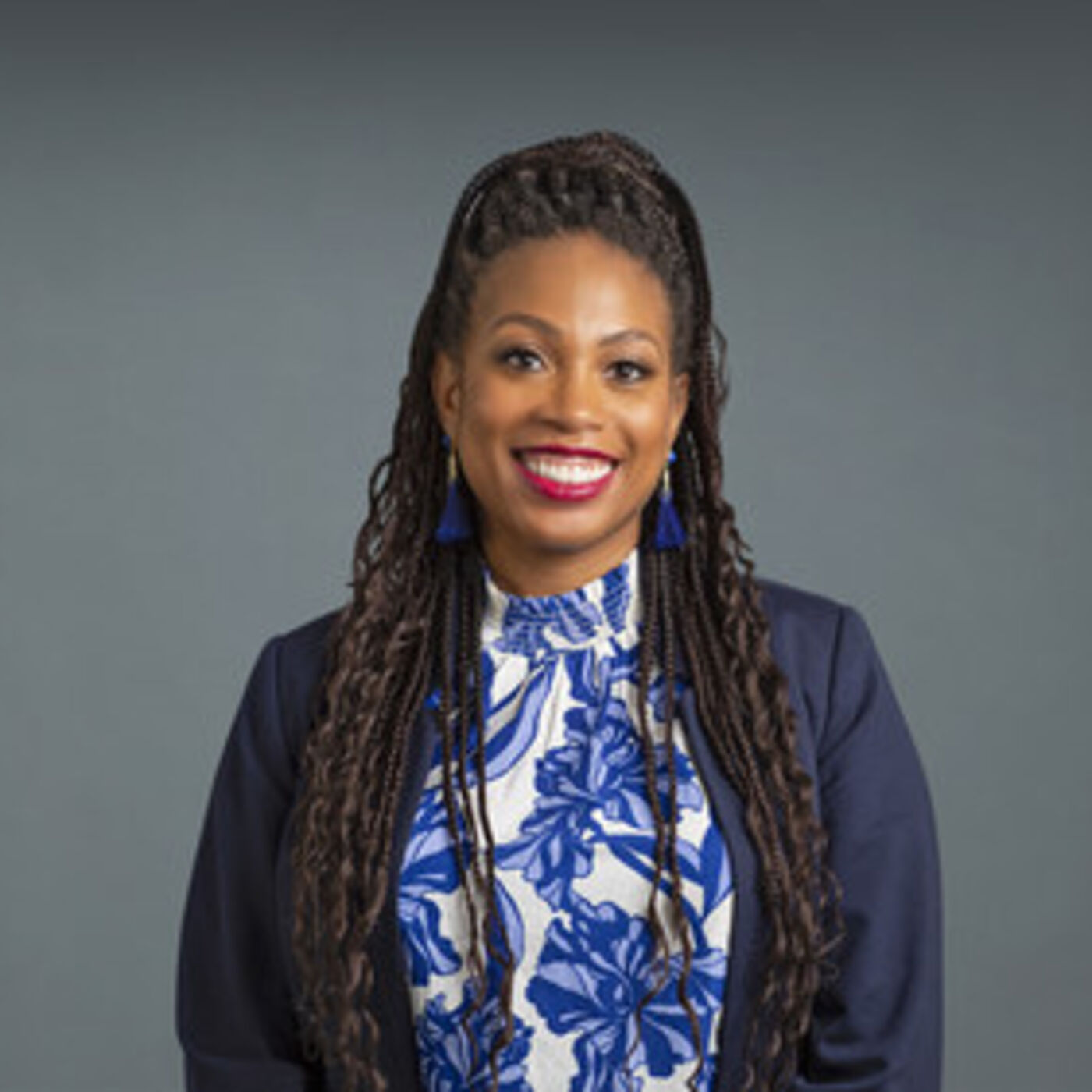 Spirituality and justice in addiction treatment, with Dr. Ayana Jordan 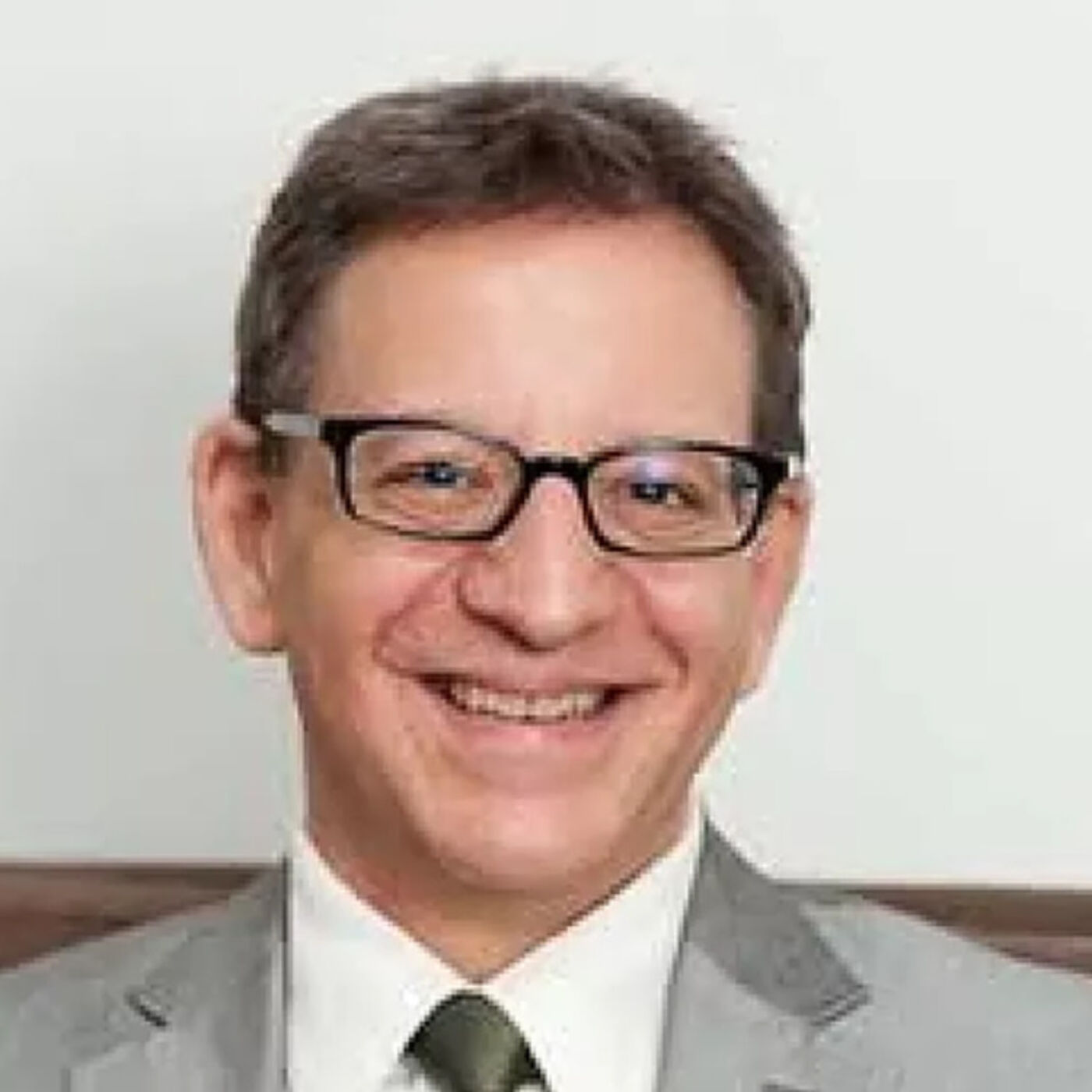 From Psychoanalysis to Psychedelics: Therapy for Addiction, with Dr. Jeffrey Guss 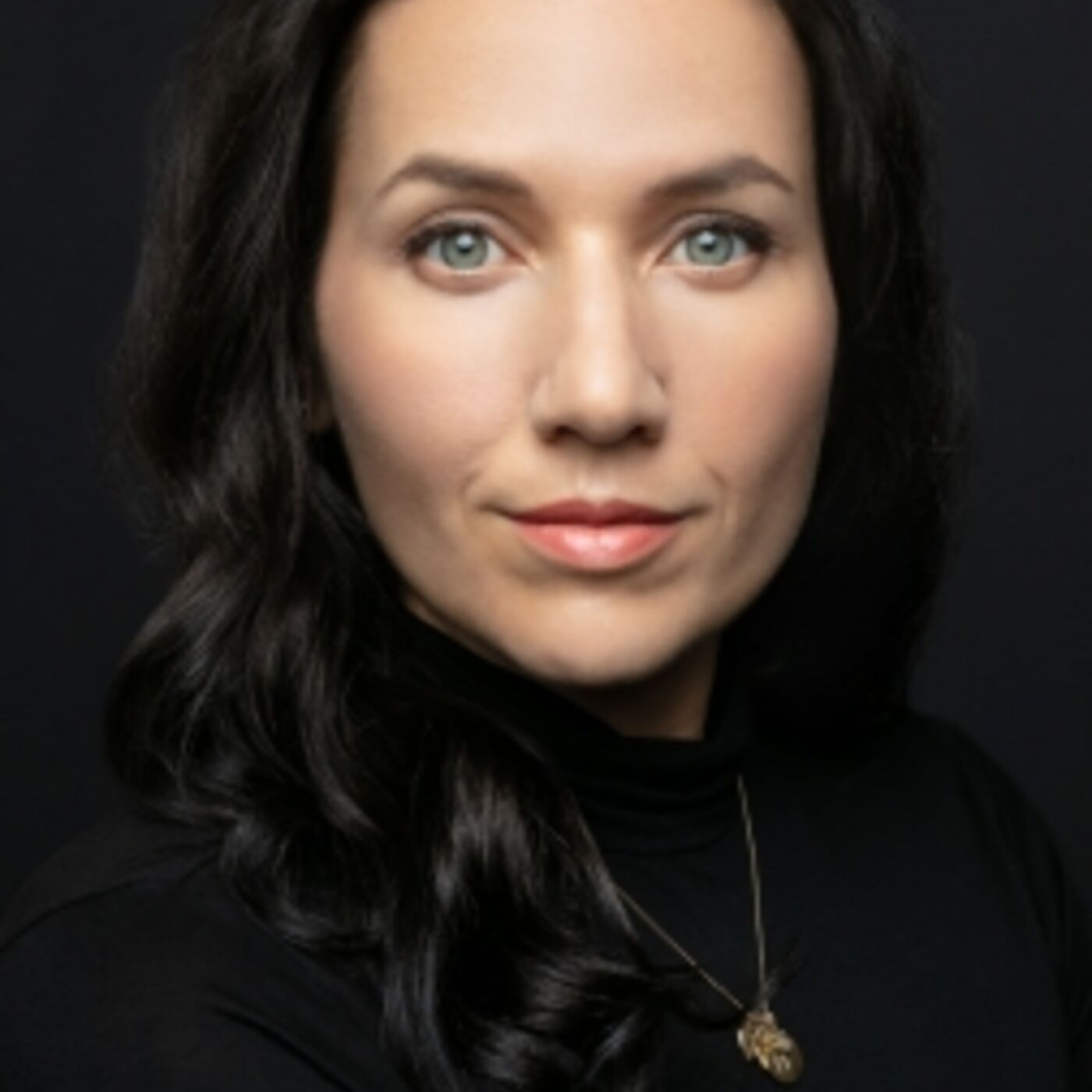 Crafting a Life in Recovery, with Prof. Melissa Febos 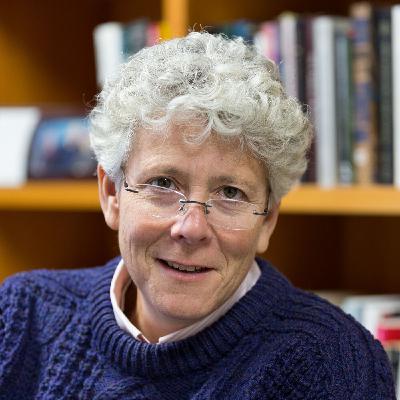 Transforming Addiction and Suffering with Philosophy, with Prof. Peg O'Connor 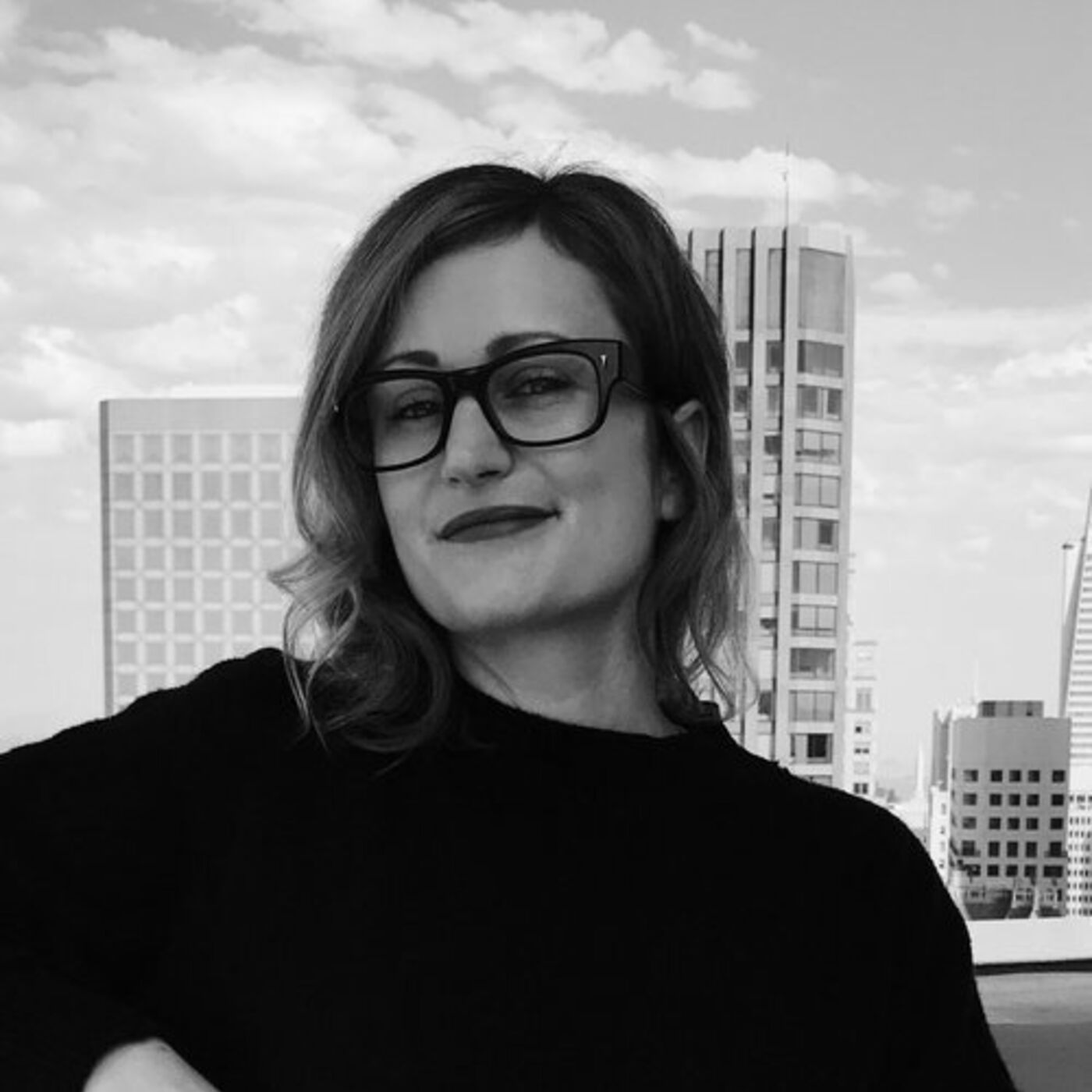 Many Pathways to Holistic Recovery, with Holly Whitaker 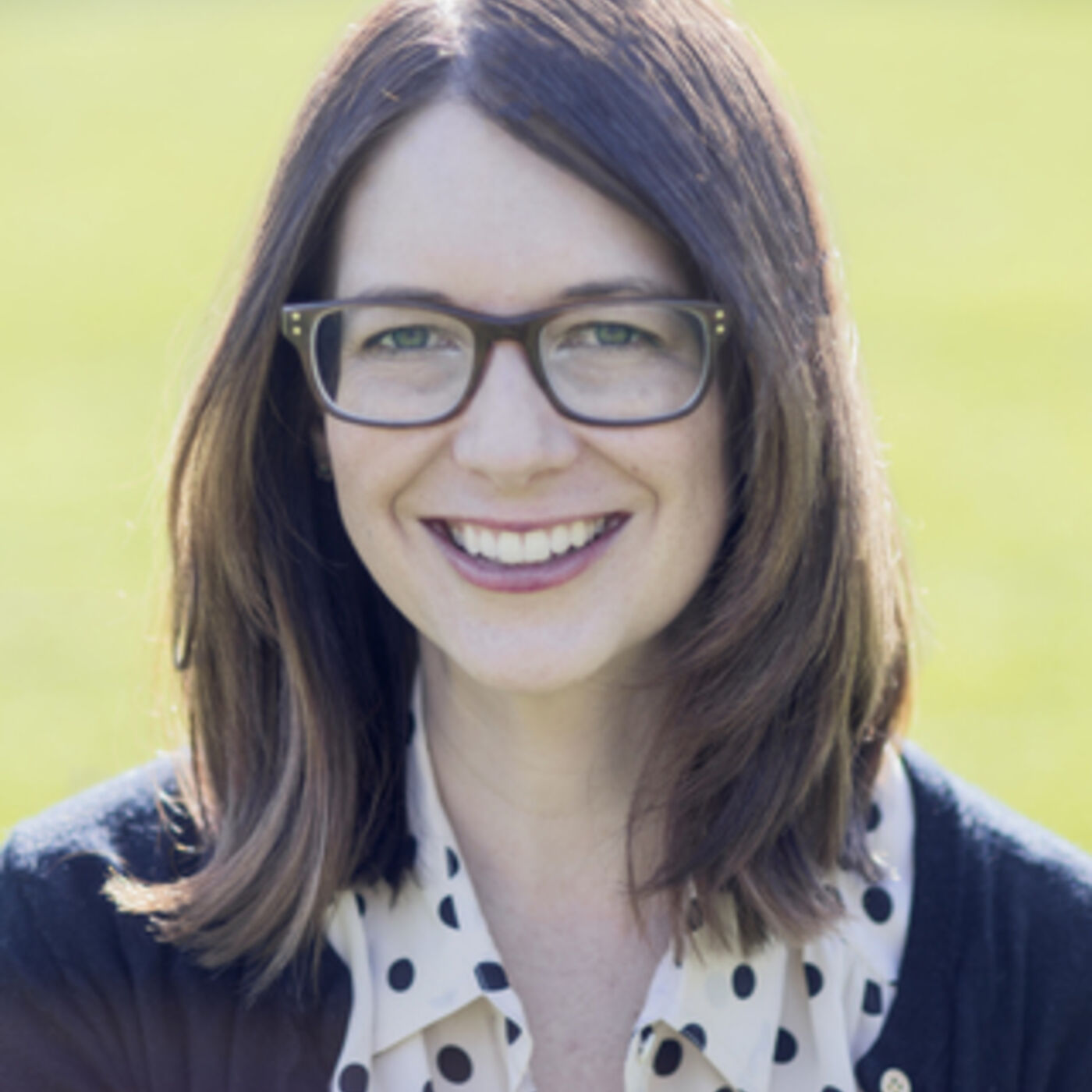 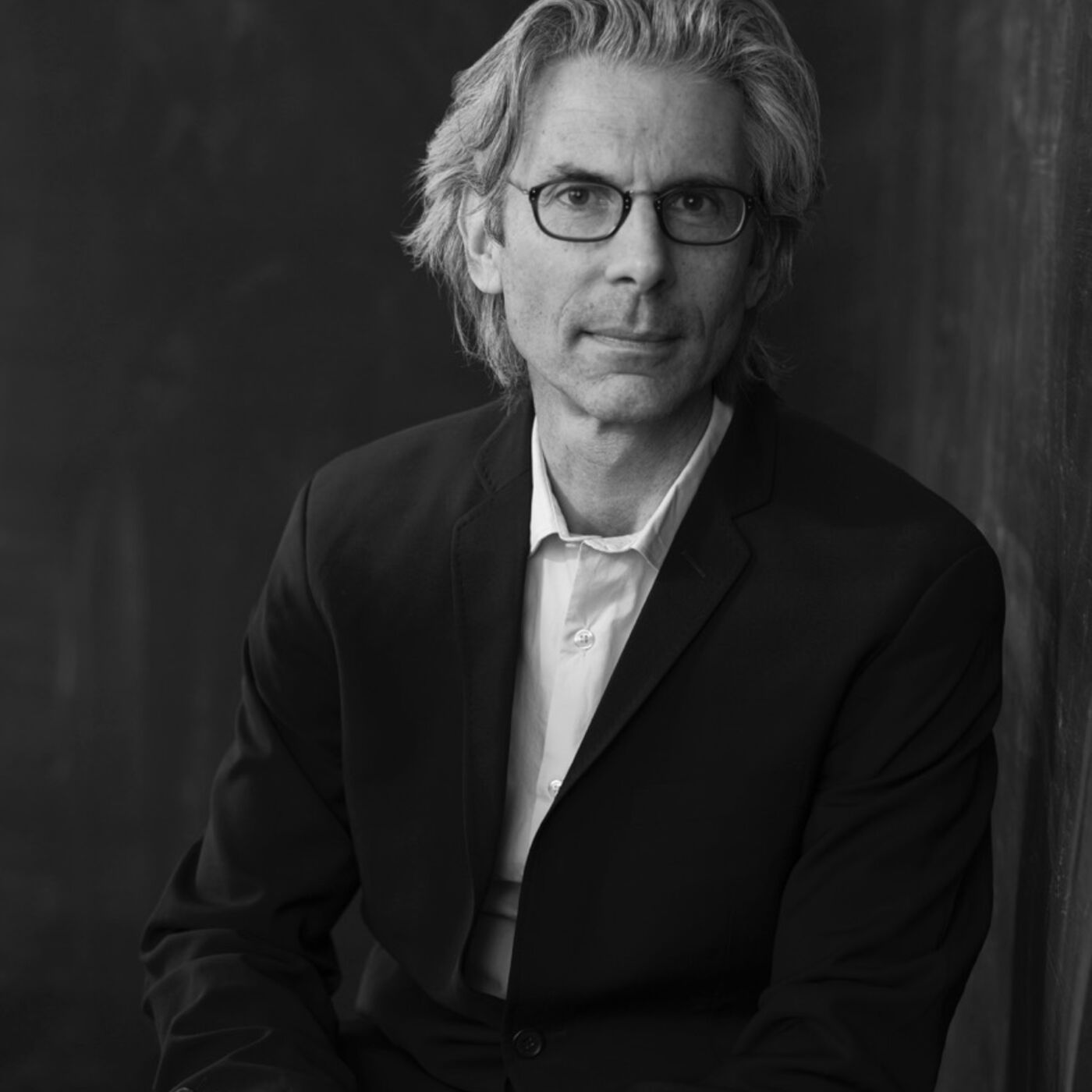 Our addiction to the self, with Dr. Mark Epstein 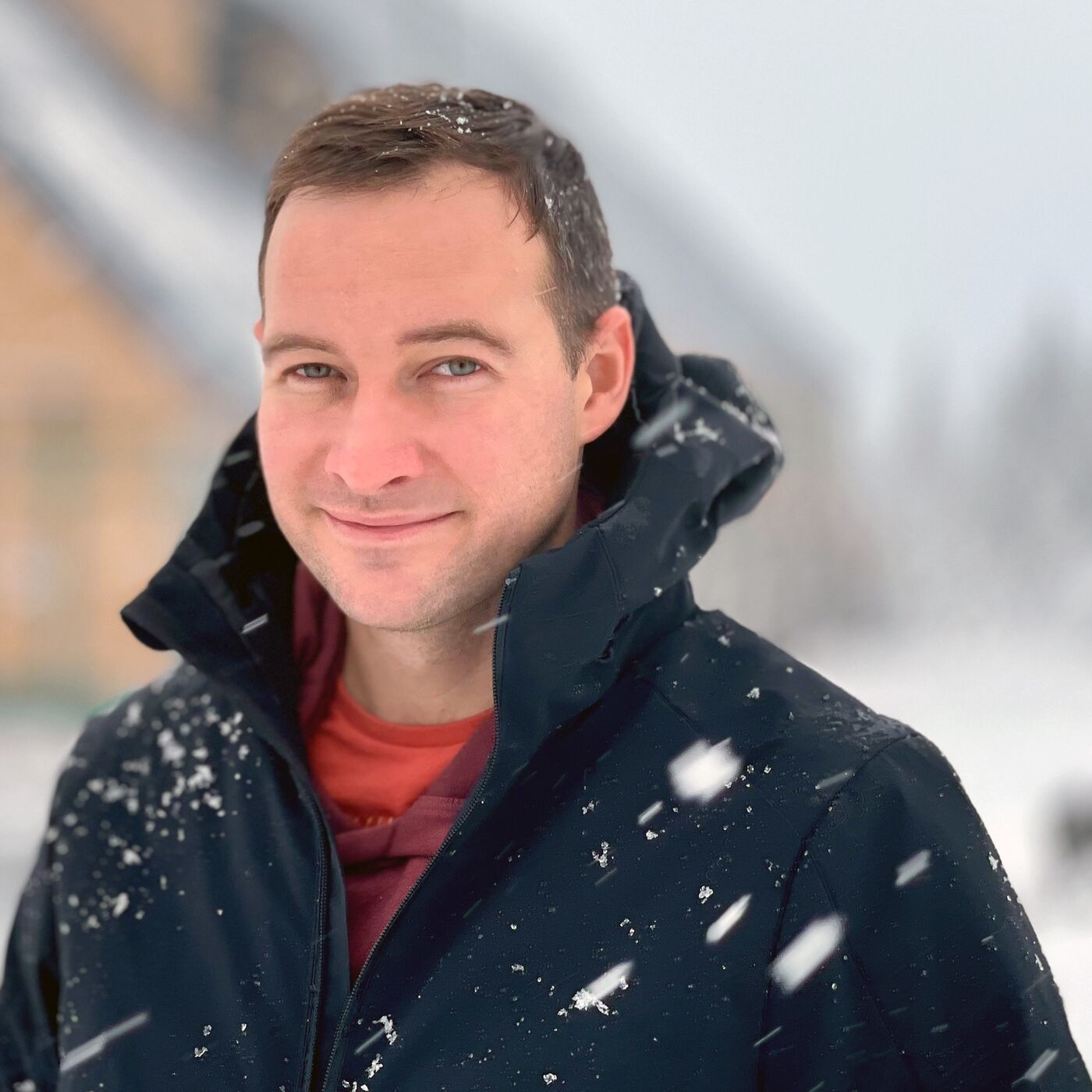 Why history? With Prof. Benjamin Breen 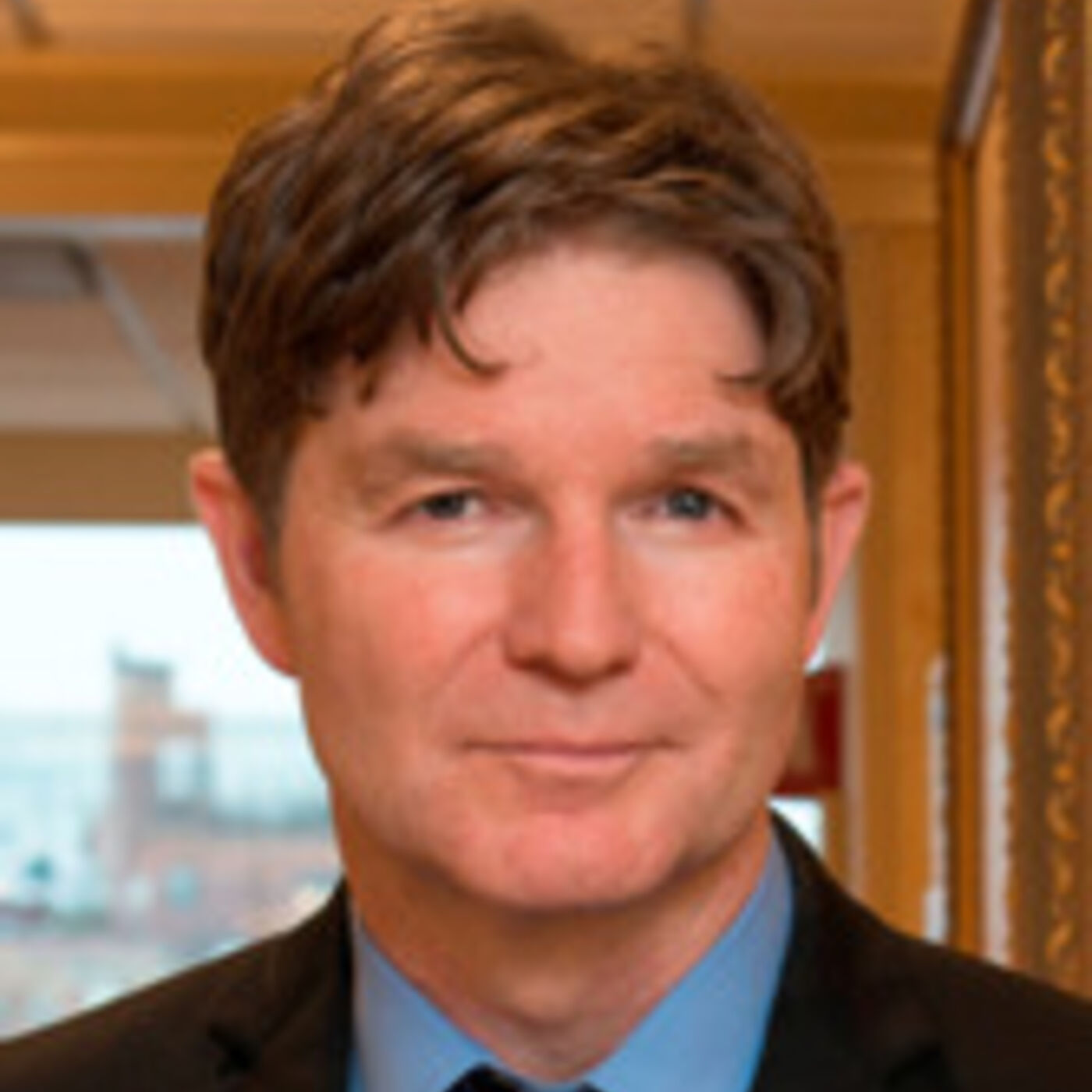 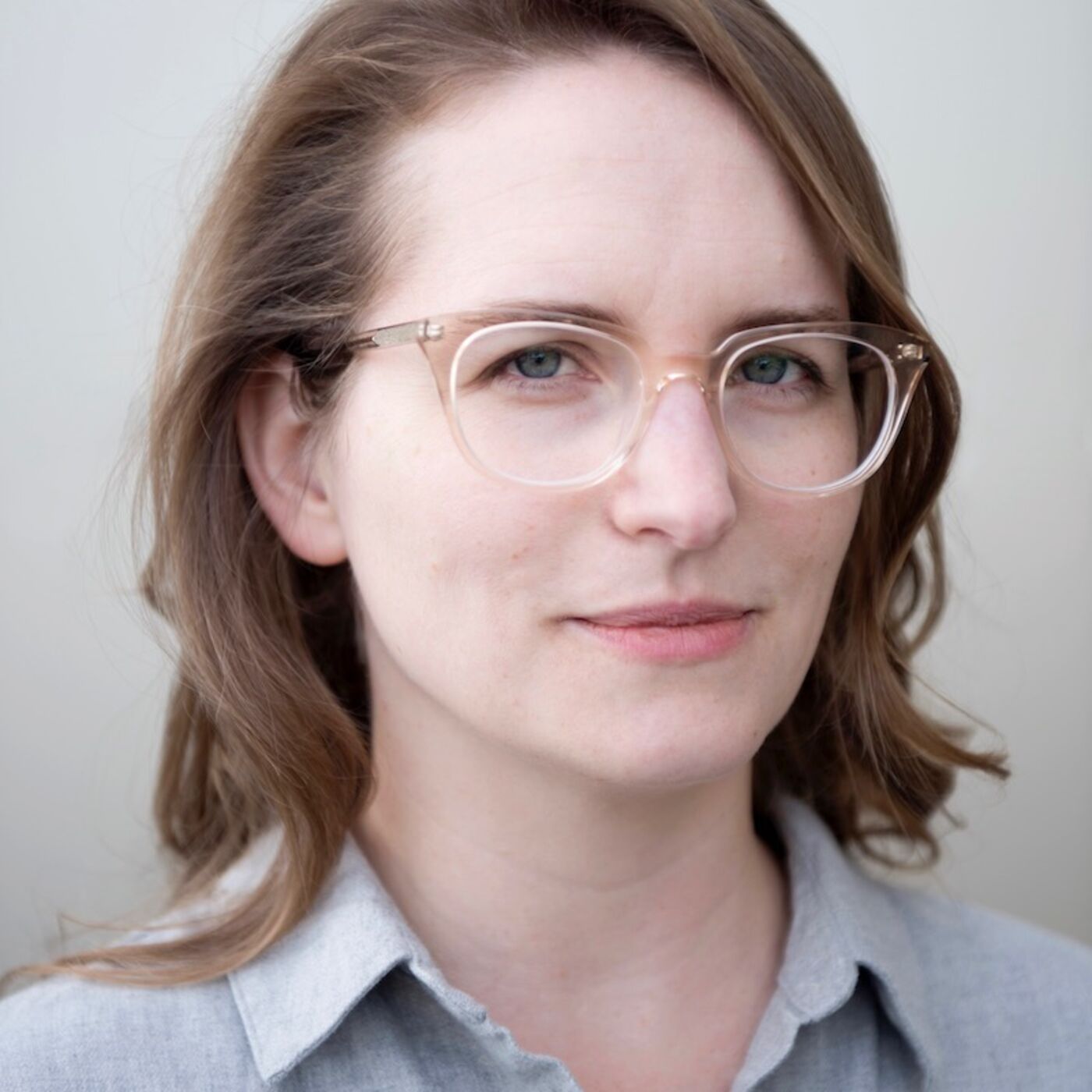 How to Be Loved—Writing about Addiction and Recovery, with Author Eva Hagberg 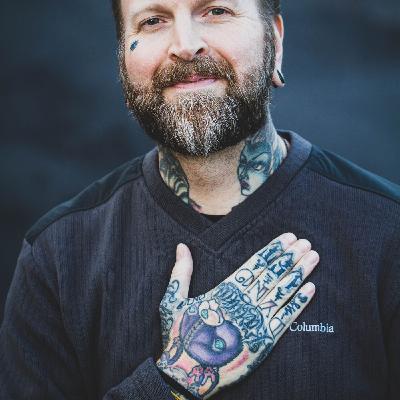 Buddhist recovery, lovingkindness, and feeling comfortable in your own skin, with Buddhist teacher Gary Sanders 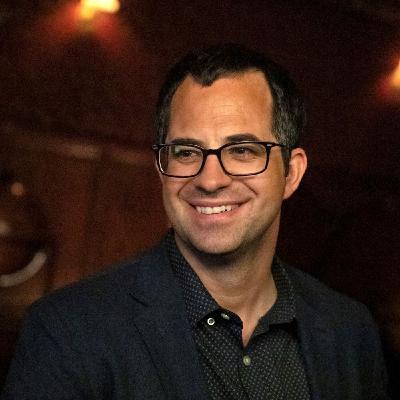 Self-control, the science of social psychology, and “The Power of Us,” with Dr. Jay Van Bavel 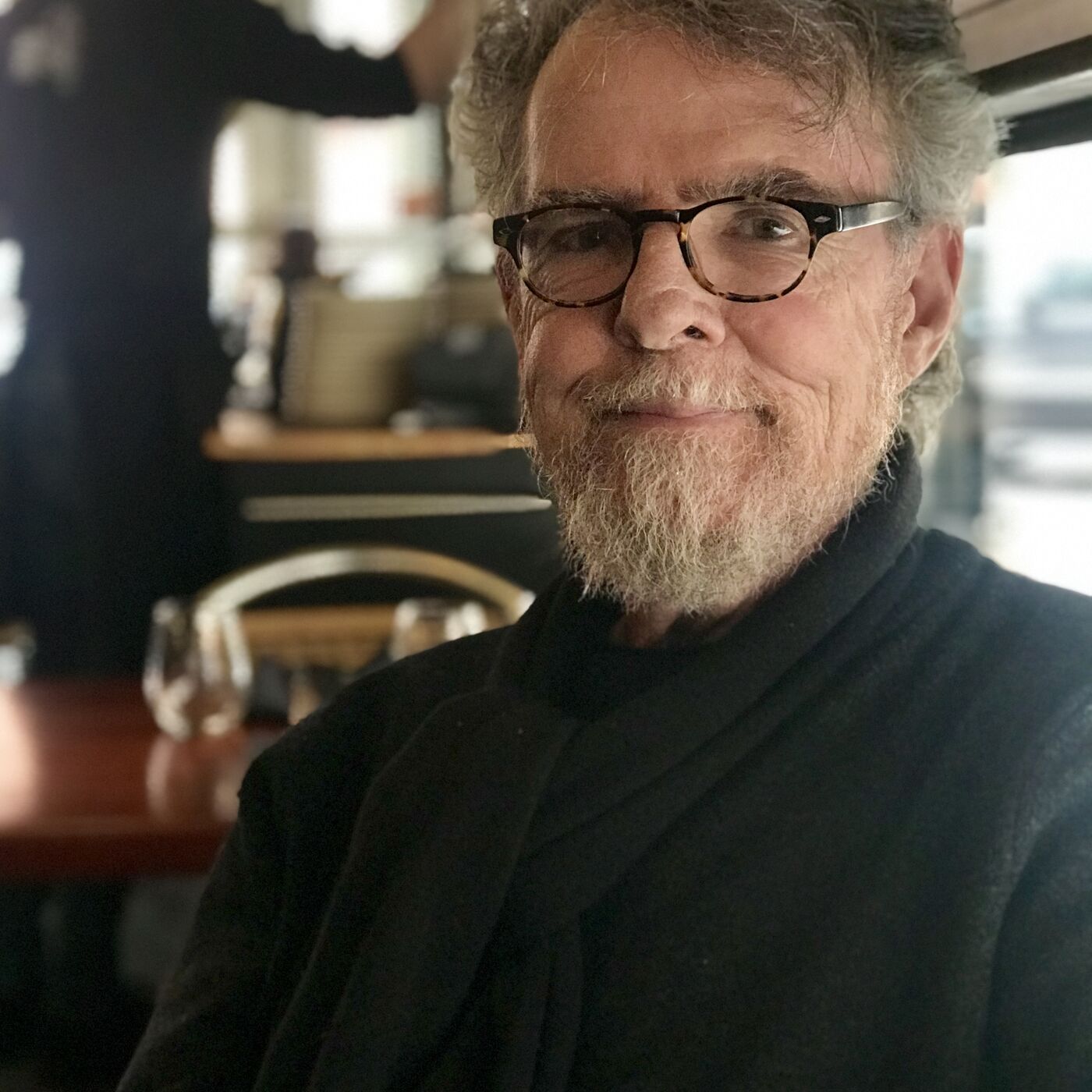 Working with the Shame of Addiction: a Philosopher's Perspective, with Prof. Owen Flanagan Jr. 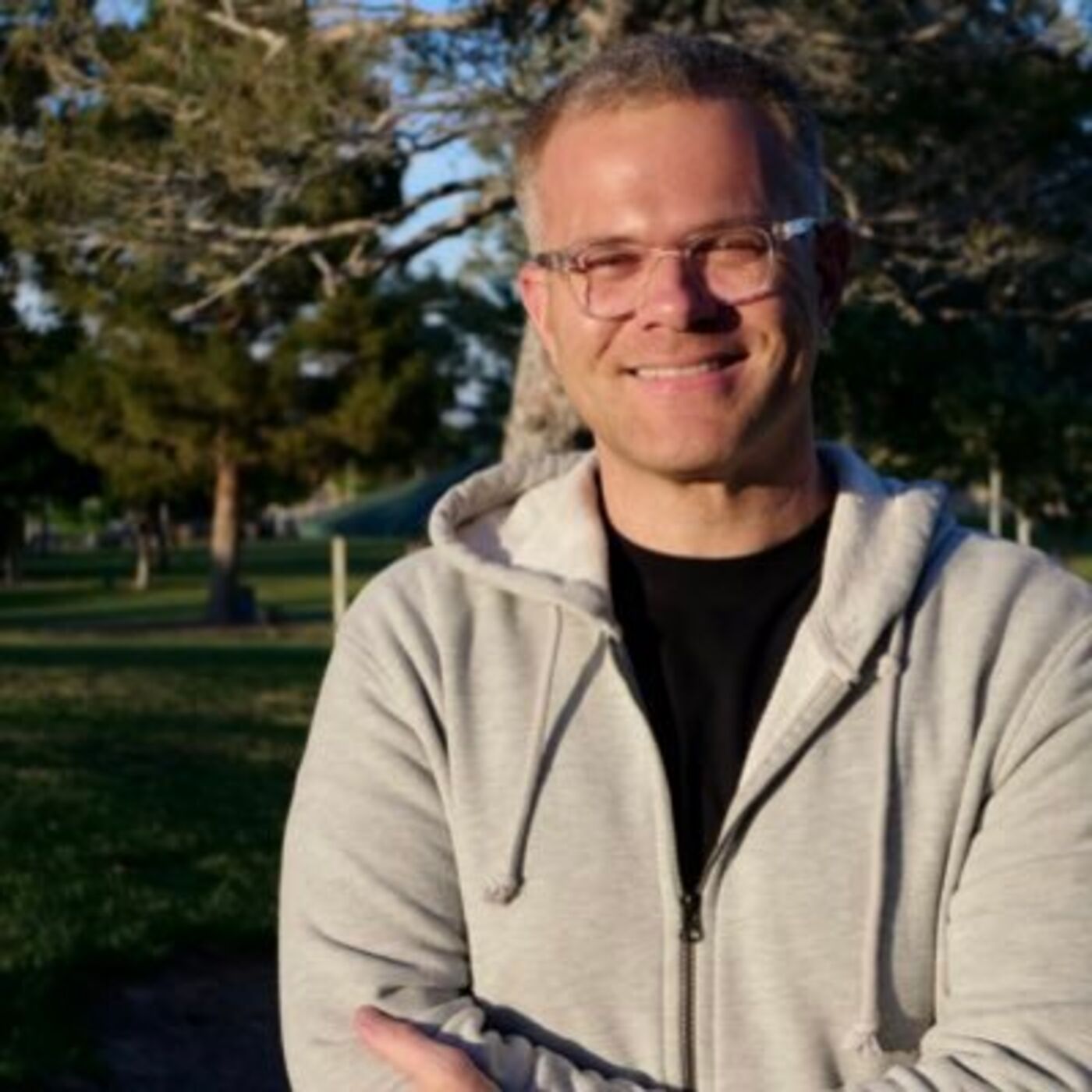 An insider’s view of the Purdue Pharma bankruptcy case, and how to fight for change without sacrificing personal recovery, with advocate and writer Ryan Hampton 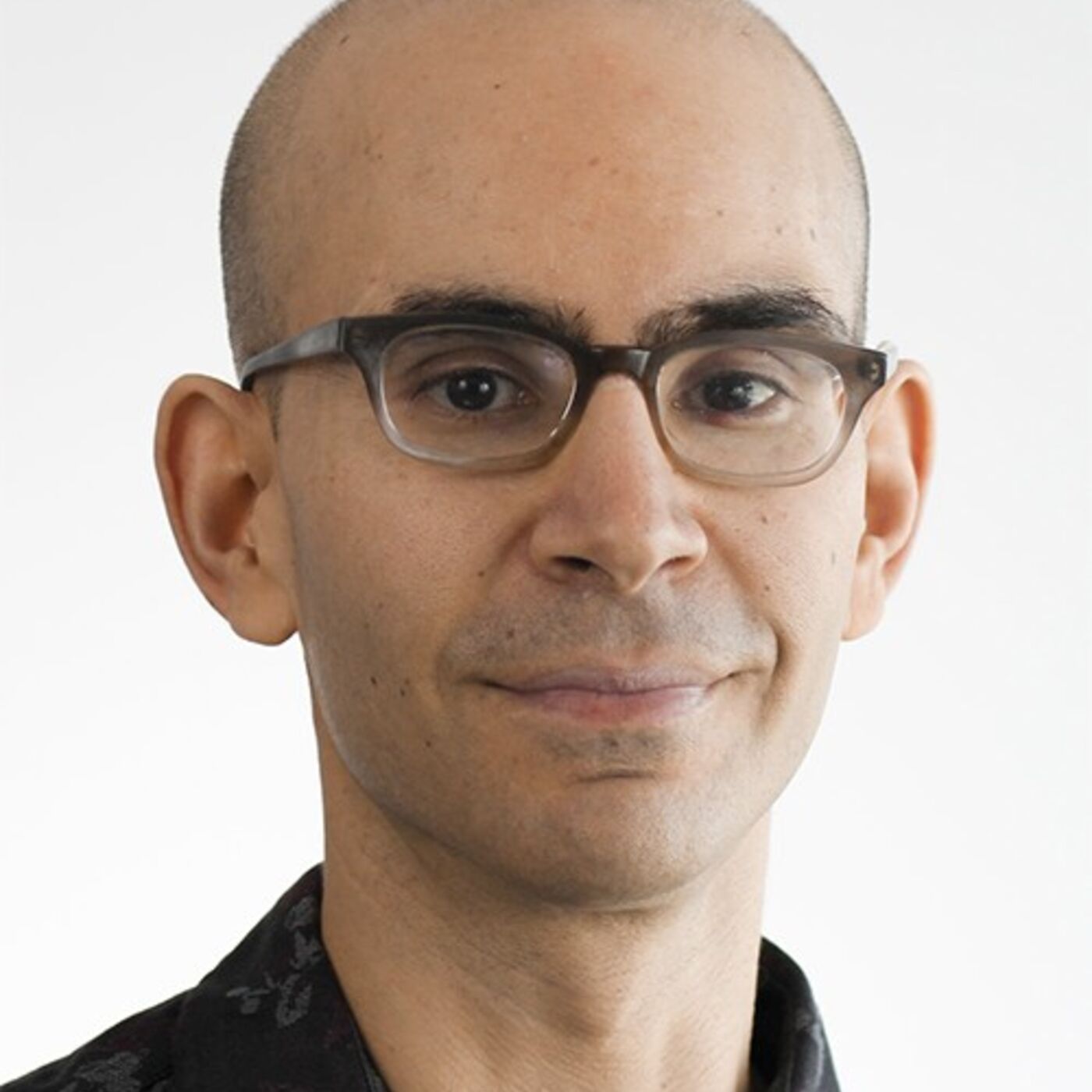 Psychedelics for addiction and “the freedom within,” with psychiatric researcher Dr. Elias Dakwar 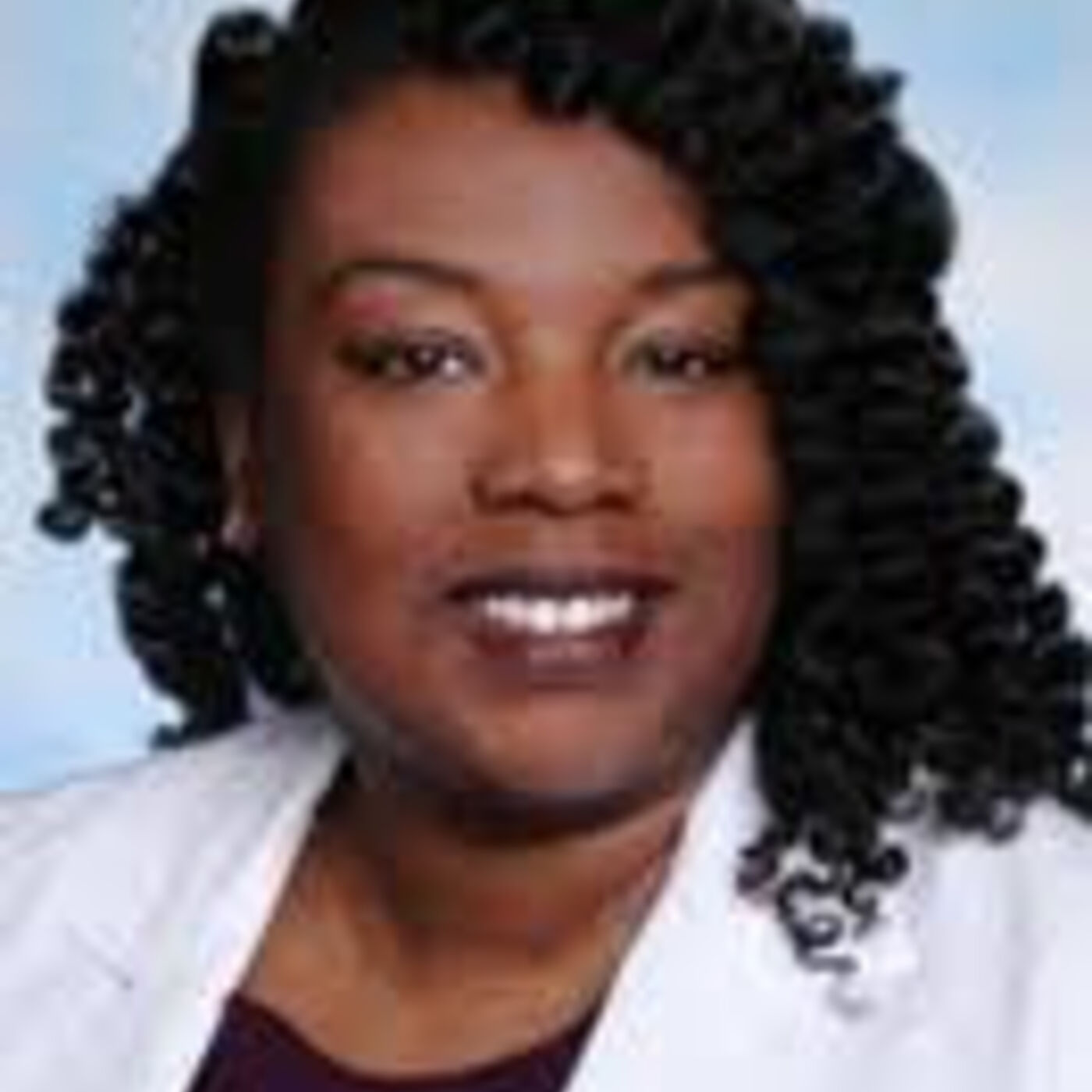 “Health in All” to prevent and treat addiction, with public health leader Dr. Wilnise Jasmin.