We kick off season two of Archipelago with a very special guest indeed.

Born in Greenland and raised in Copenhagen, she’s the author of ten poetry collections and three short-story collections — including Baboon, which won the Nordic countries’ most prestigious literary award, the Nordic Council's Literature Prize, as well as the Danish Critics Prize for Literature.

Domestic plaudits have led to international acclaim, too.

Baboon was published in English-speaking markets in 2014, and Naja’s debut novel, Rock Paper Scissors, in 2015.

But both books are likely to be eclipsed by Naja’s latest book in translation.

It’s a work of non-fiction called When Death Takes Something From You Give It Back — a cryptic and, as it turns out, deeply personal title that only hints at the tragedy the book describes.

Believe me when I say it’s one of the most remarkable books you’ll ever read.

I was thrilled when Naja found time in her busy schedule at the Aarhus Literature Festival this summer to discuss it with me.

“When Death Takes Something From You Give It Back” official page, Quercus

Archipelago is produced by Mother Tongue Media – a new home for English-language podcasts in Denmark. Visit mothertongue.dk to find out more.

The music used in Archipelago is produced by two local artists: 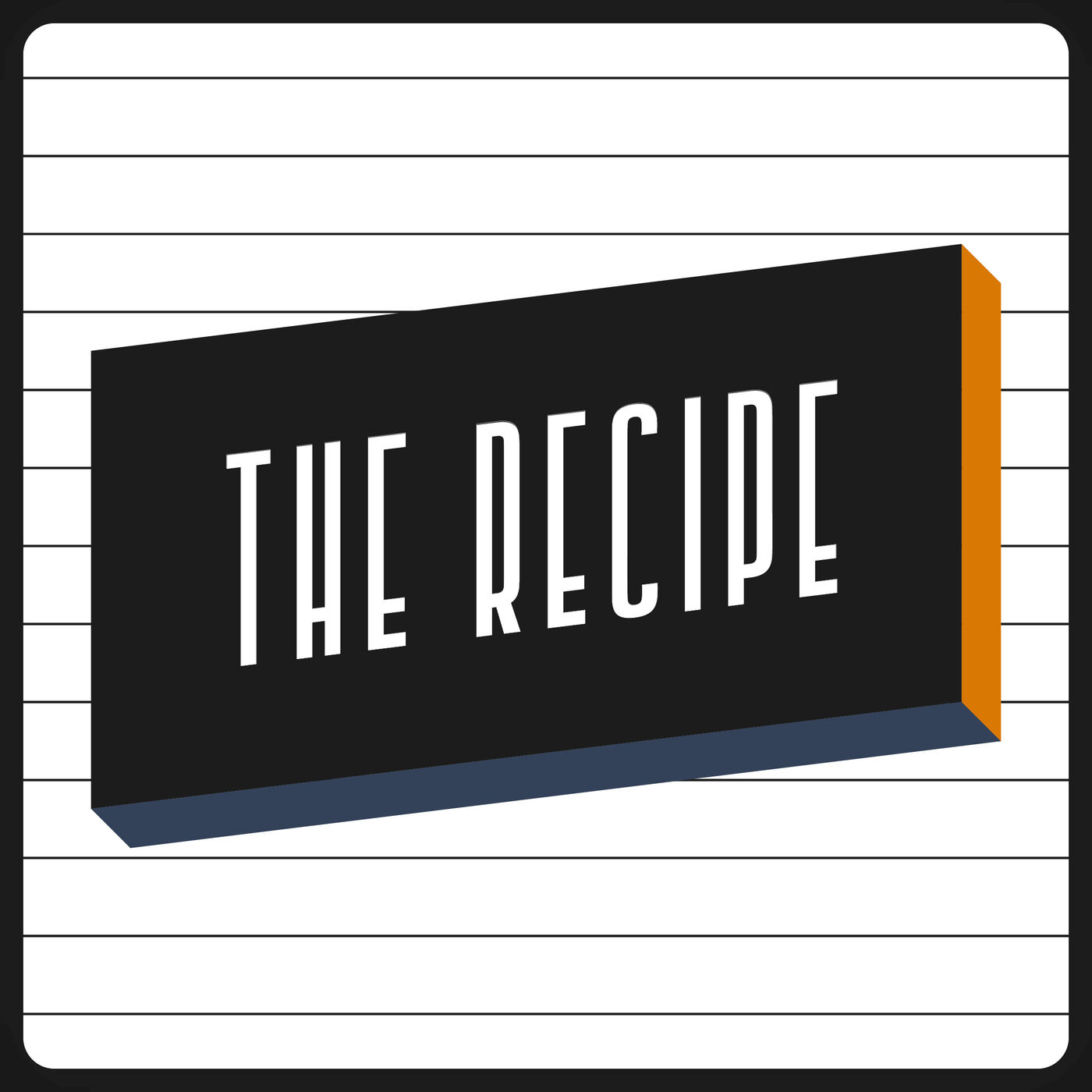 Born To Be Wild

You Say Yes, I Say No