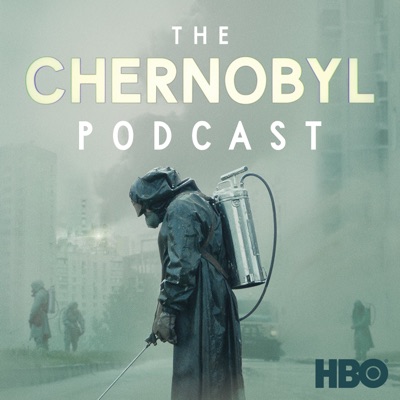 Peter Sagal and Craig Mazin discuss the second episode of Chernobyl. With untold millions at risk after the explosion, nuclear physicist Ulana Khomyuk (Emily Watson) makes a desperate attempt to reach Valery Legasov (Jared Harris) and warn him about the threat of a second explosion that could devastate the continent. Mazin sheds light on the real-life scientists who inspired the composite character Khomyuk and demystifies how nuclear radiation works. He also gives context about seemingly small details, like the poem being read on the radio, and we get more surprising answers from Sagal's "really?" questions.

The Chernobyl Podcast is produced by HBO in conjunction with Pineapple Street Media. Original music by Kaan Erbay.

The music feels like it has radiation as well. It's really well done

I want to thank every person who made this mini series happen. I was born 5 years after Chernobyl, and never knew the history of what had happened. And it means so much for the people, that you went into all those details, did all this research. Although I do not know a person who swallows pills without water,but okay 😁 In all honesty, the amount of work you've done is mind blowing!

The Happiness of All Mankind 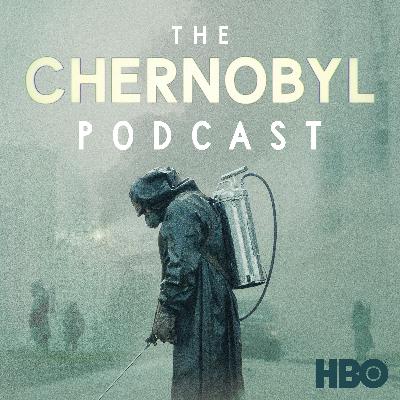 The Chernobyl Podcast is coming May 6th