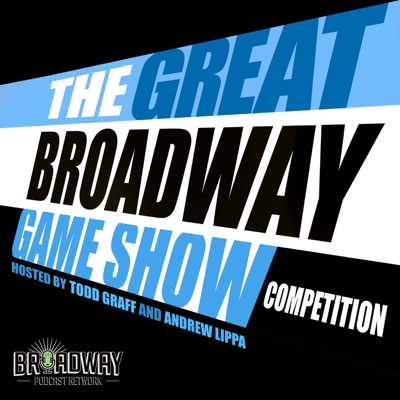 There’s never been a musical theatre game show… until now. In “The Great Broadway Game Show Competition”, teams of Broadway stars face off against each other, and the audience, to “Name That Show Tune”, and win money for charity, while sharing intimate stories and memories from their lives and careers.