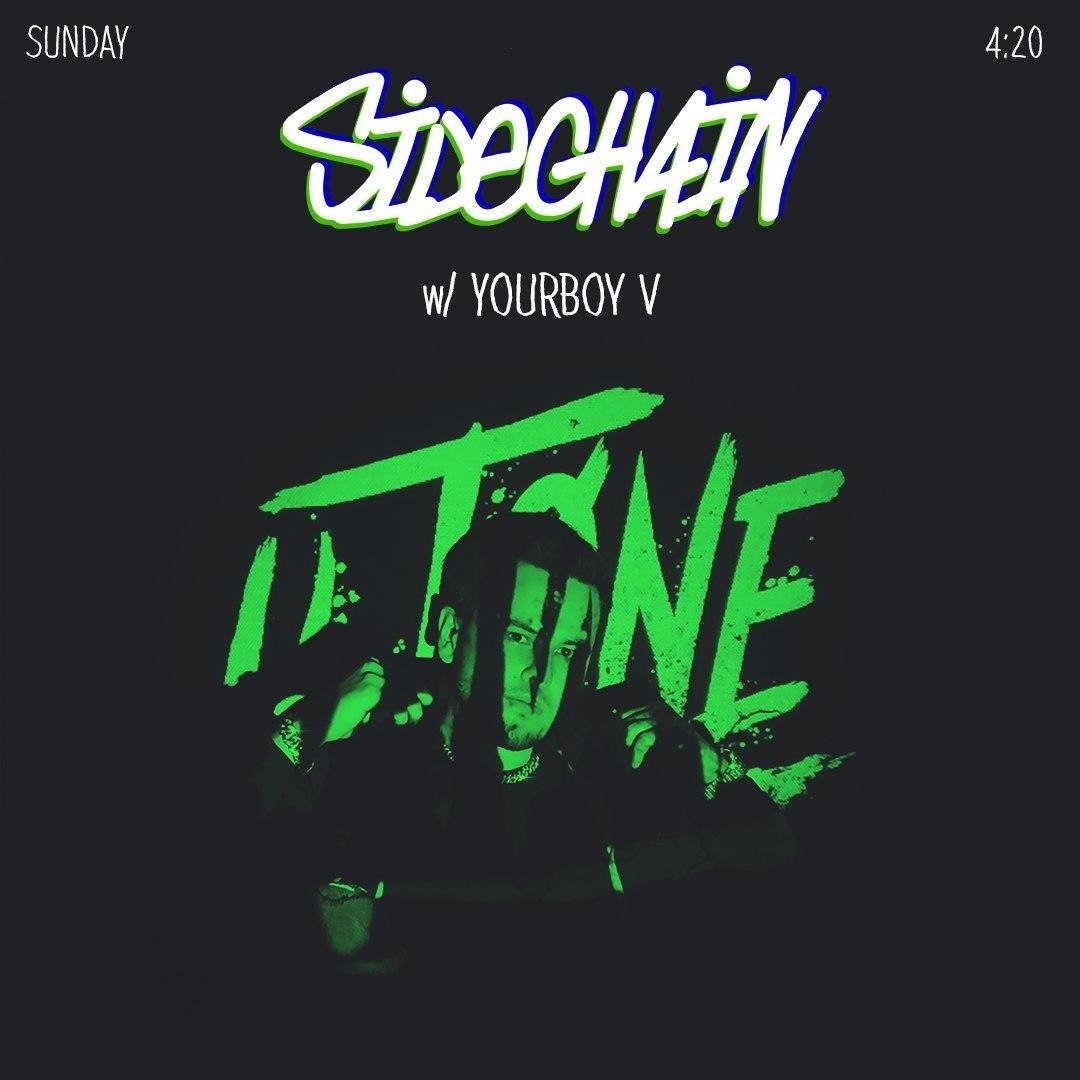 New guest is Vadim YourBoy V aka V-Tone. The guy has such a big credit list! Listing all could take up the whole show. Former and current rap stars like Dave East, Lil B, Mike Will Made It, Fredro Starr, Smoke DZA, Lloyd Banks, Araab Muzik, 808 Mafia and a bunch of platinum producers, gave him respect for his trap sound. We discussed with him how to make money with beats in VK and work with artists from the United States. So now we know how much can you earn exclusively on beats and what is a source of Vadim's inspiration. As a secret guest we have JT who relaxed guys with his new verses and freestyle. Damn Son, Where'd You Find This? 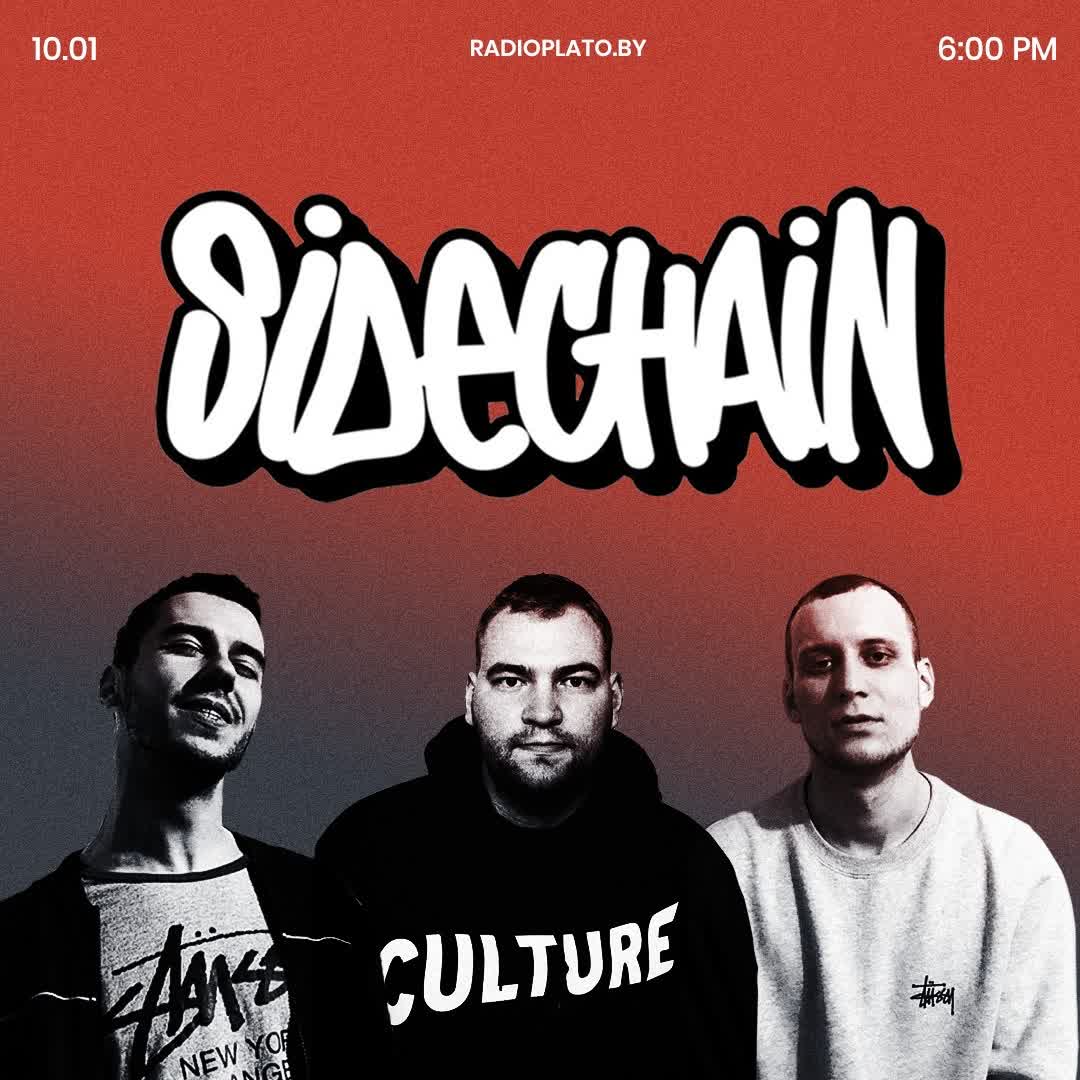 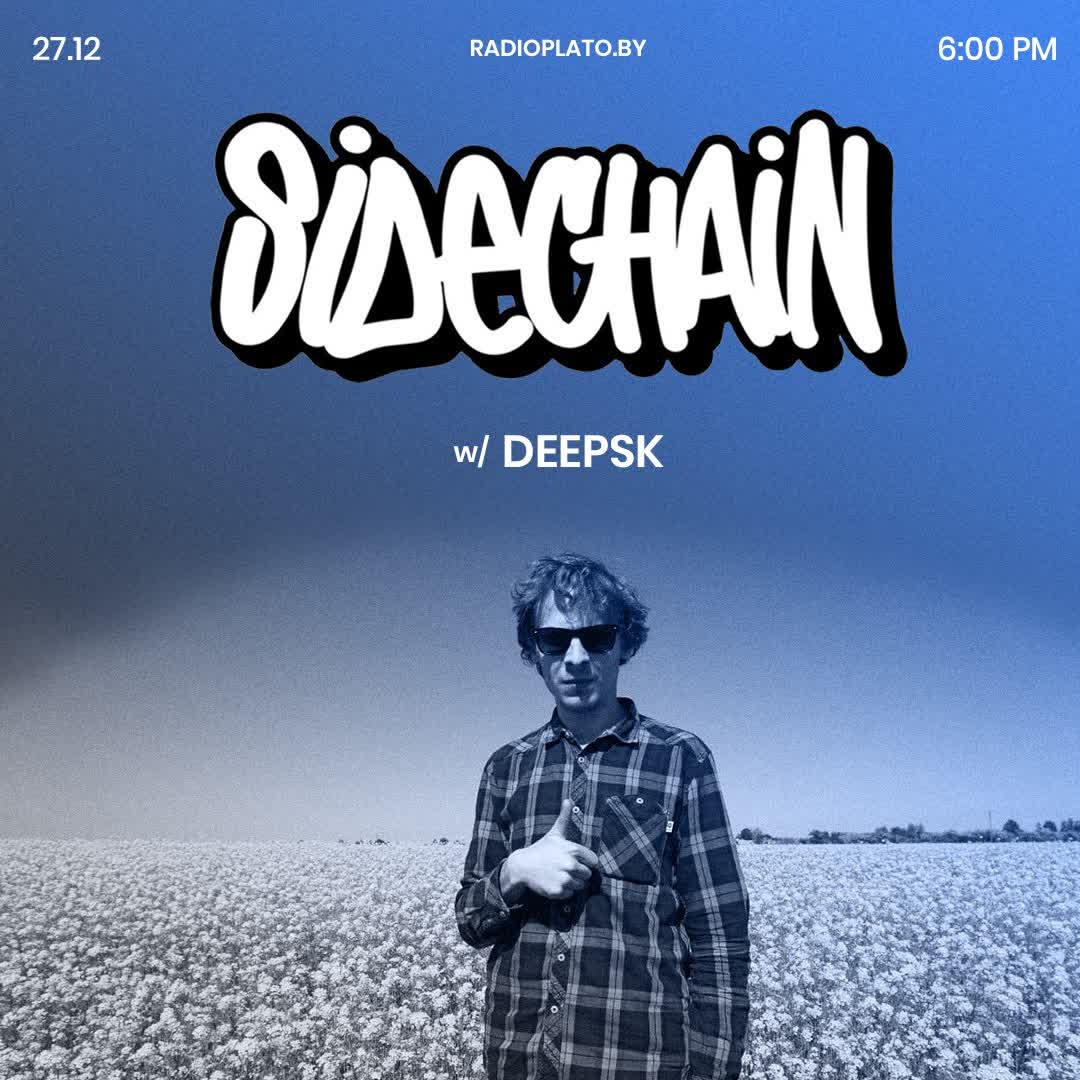 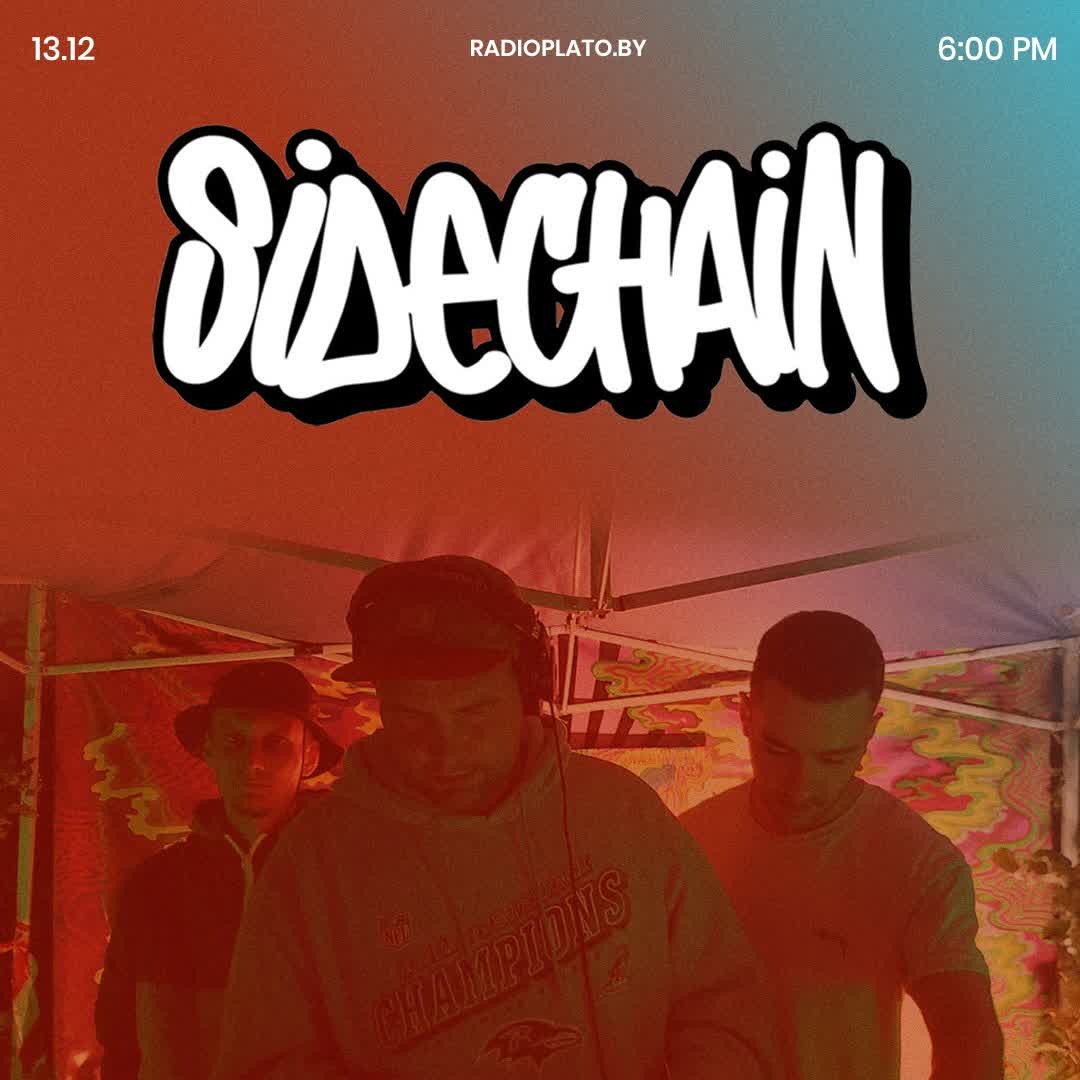 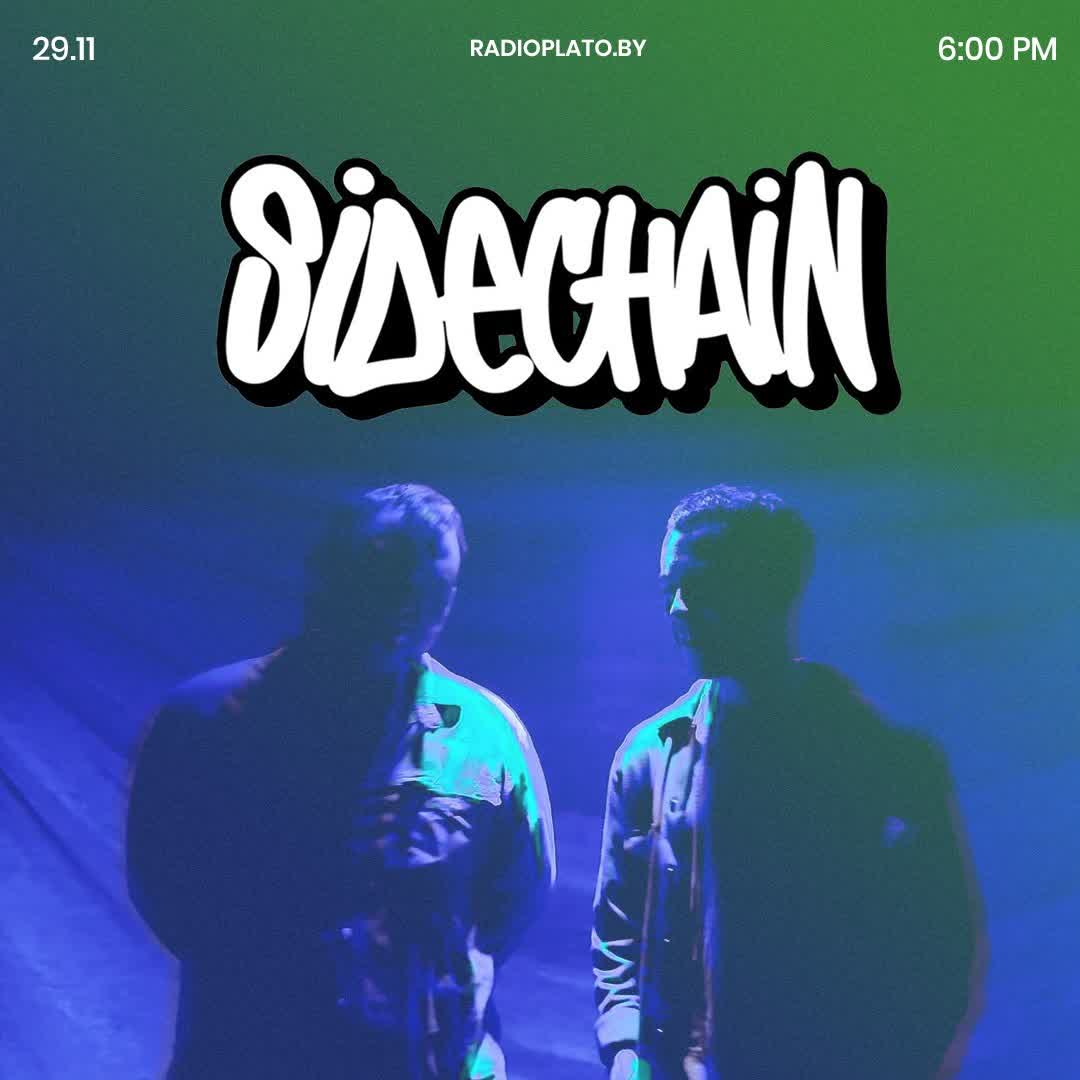 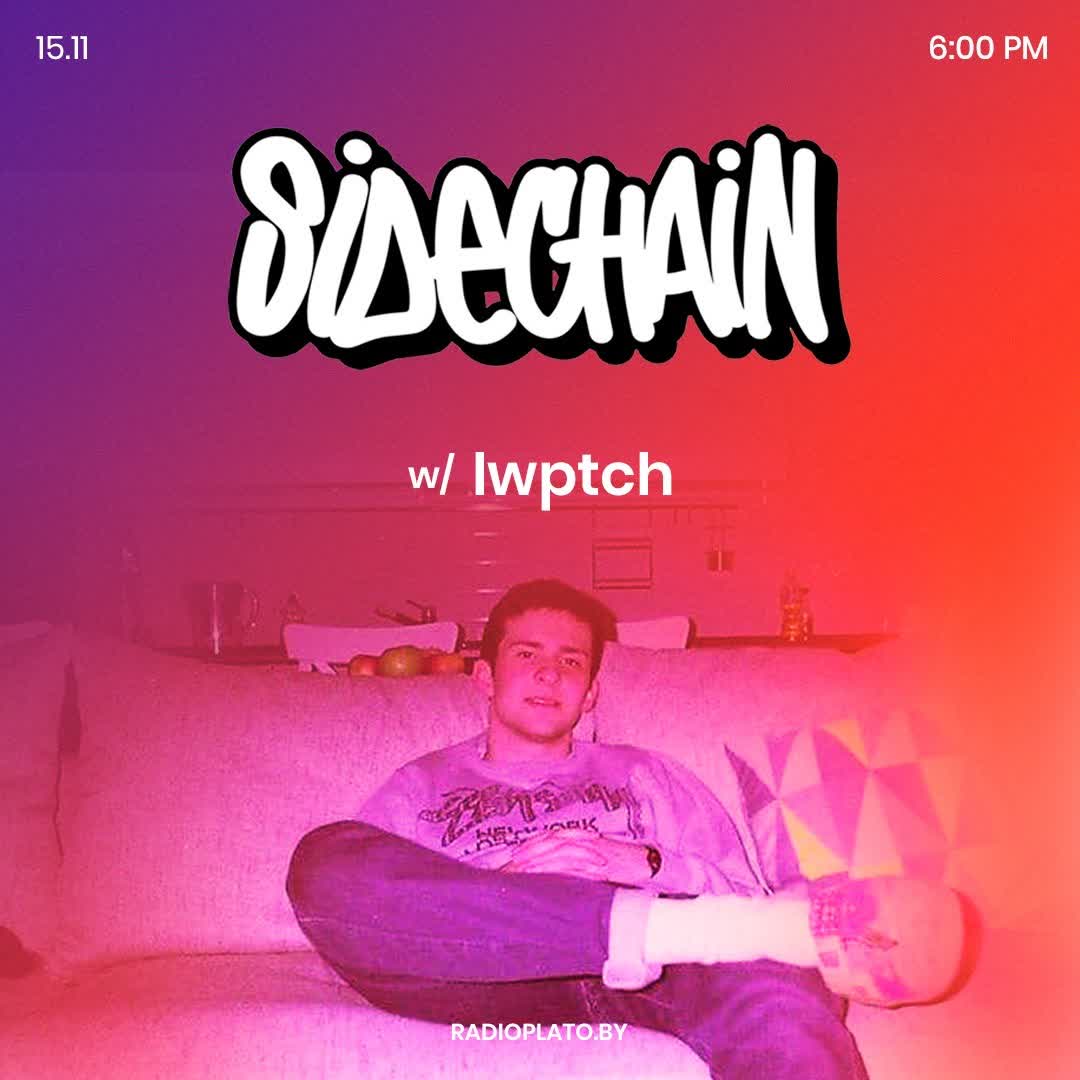 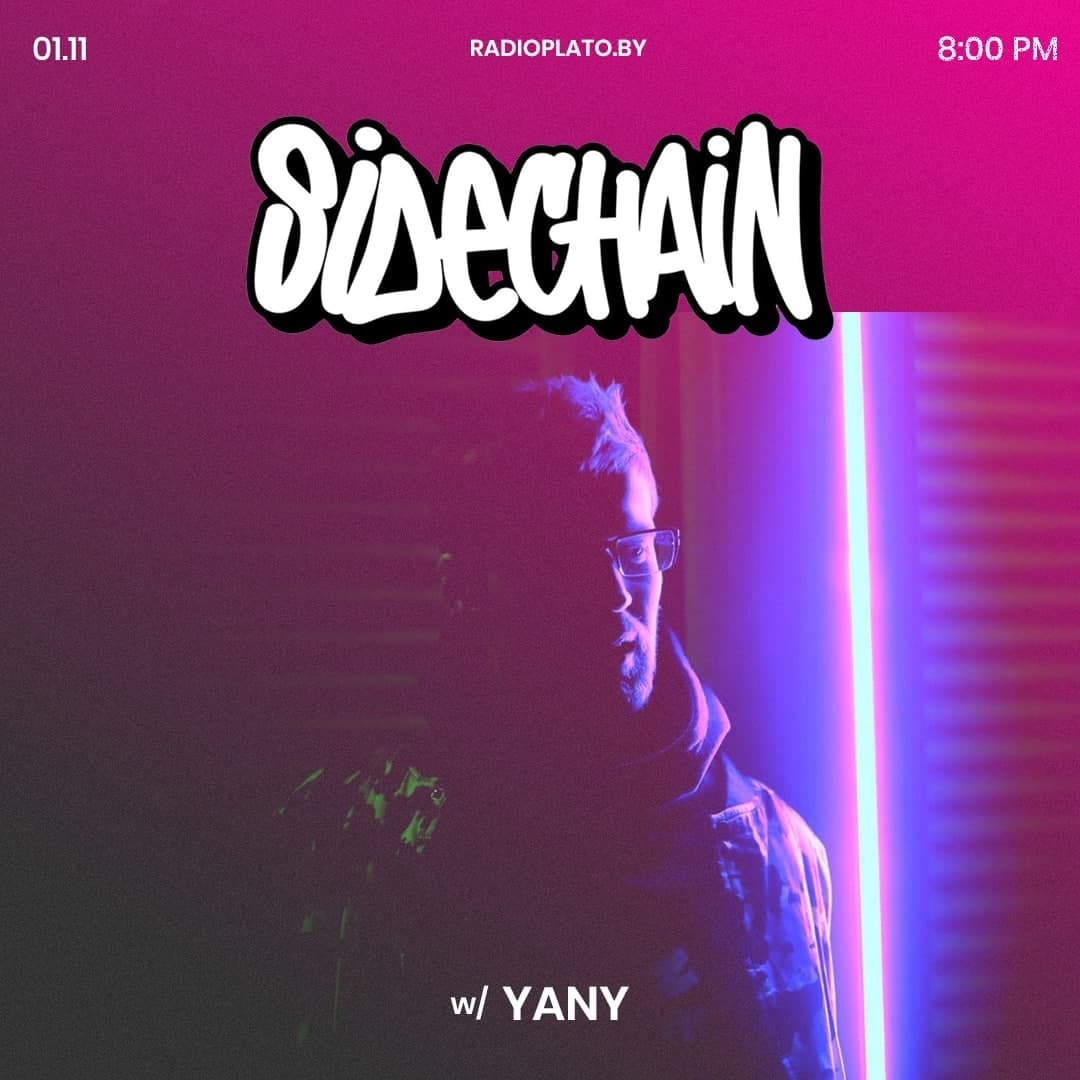 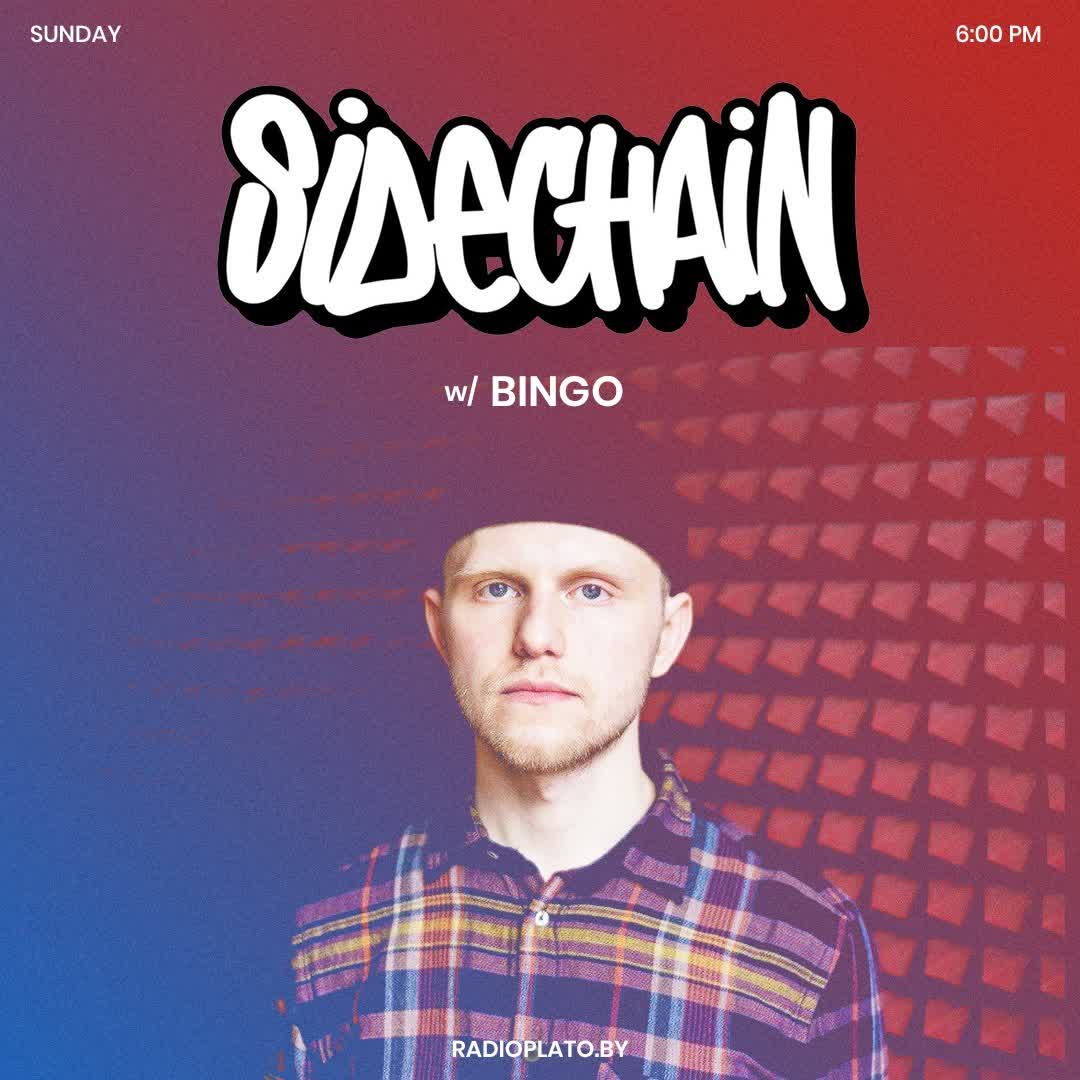 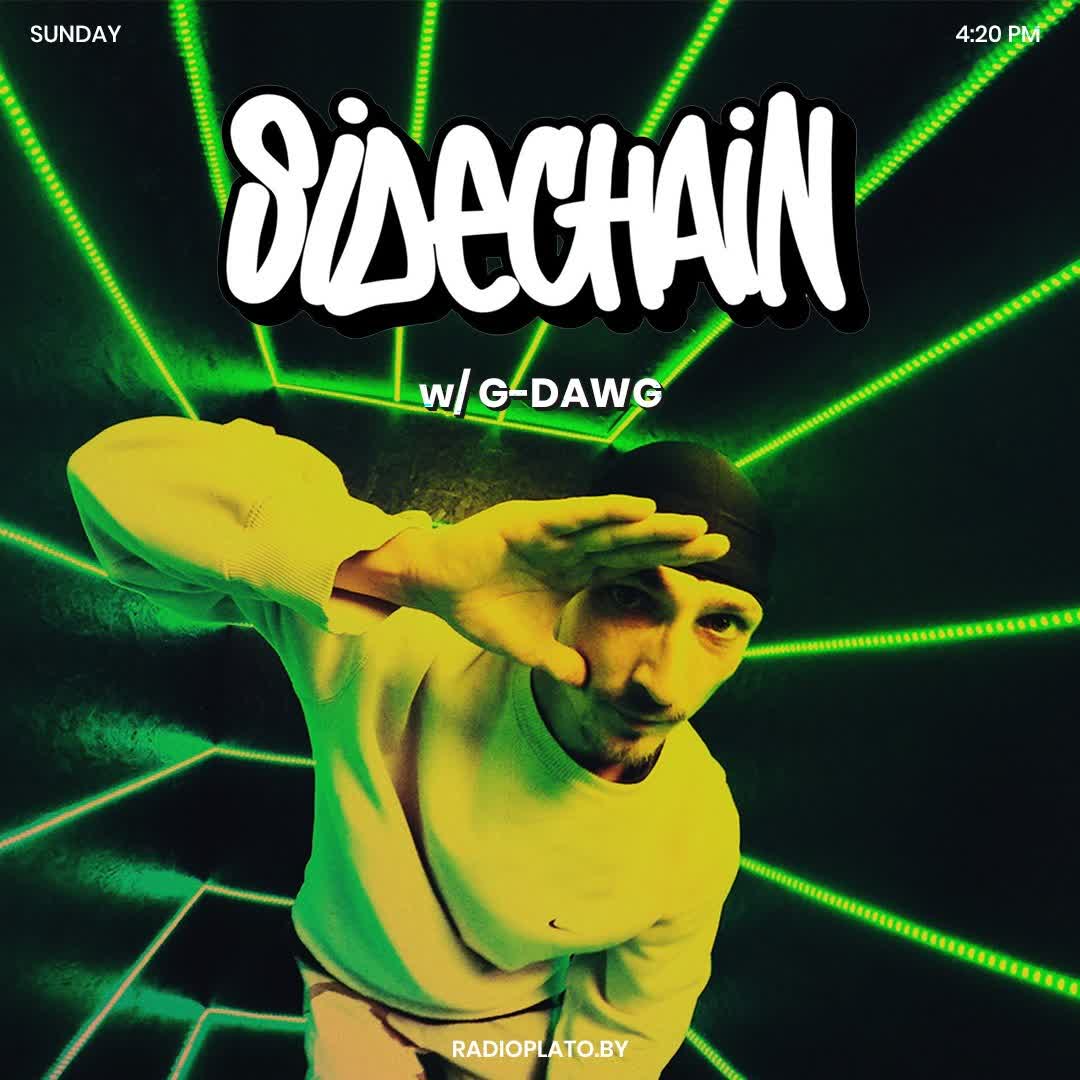 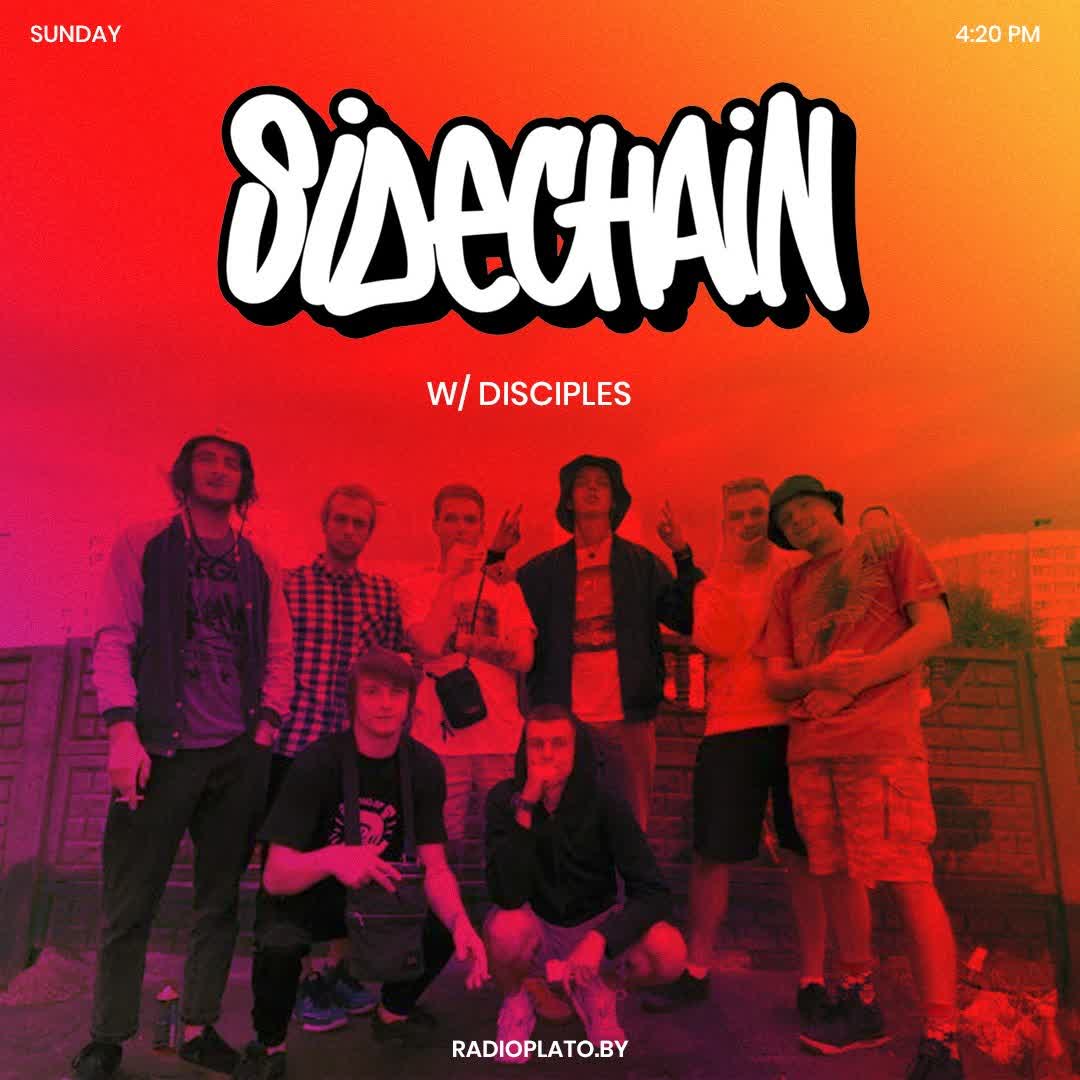 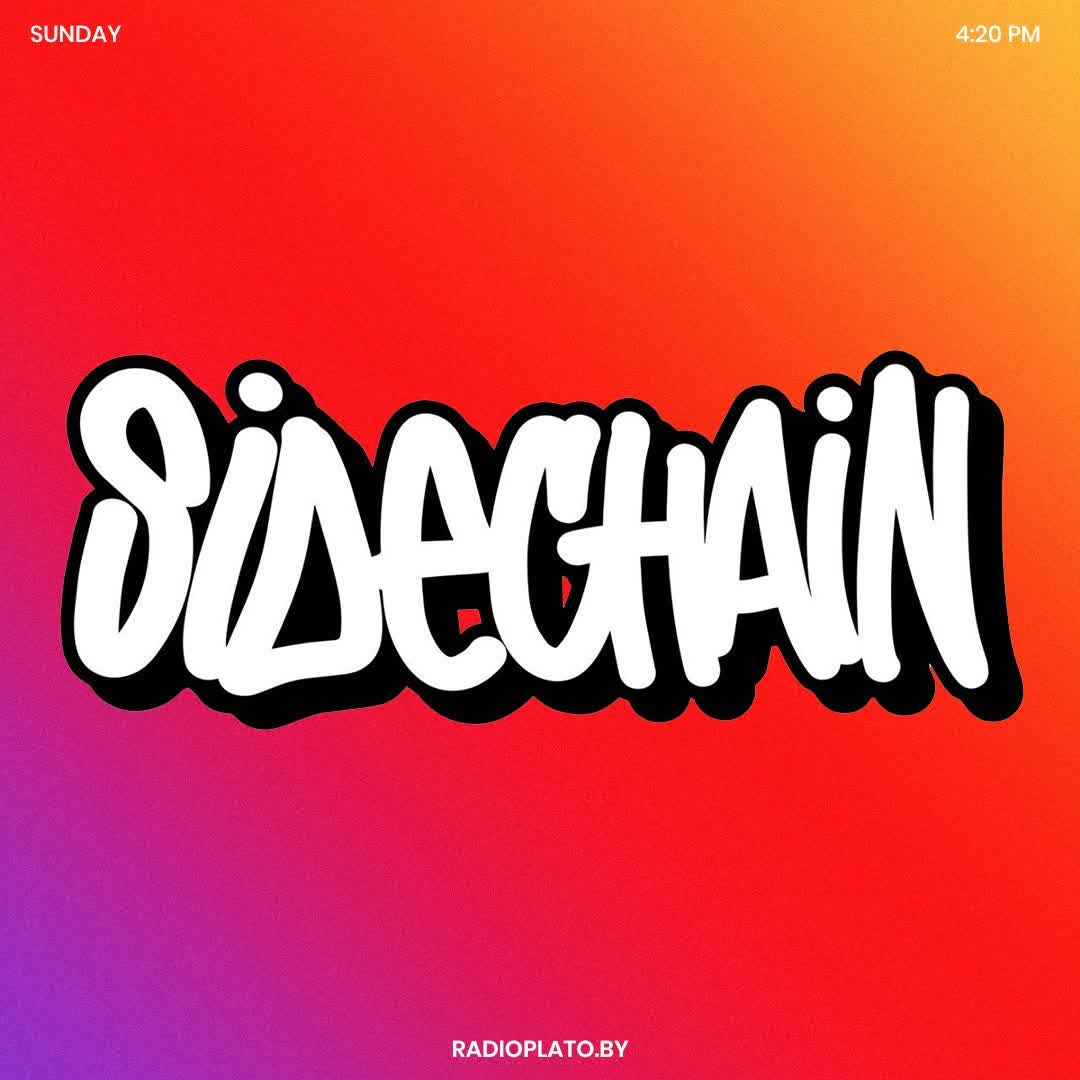 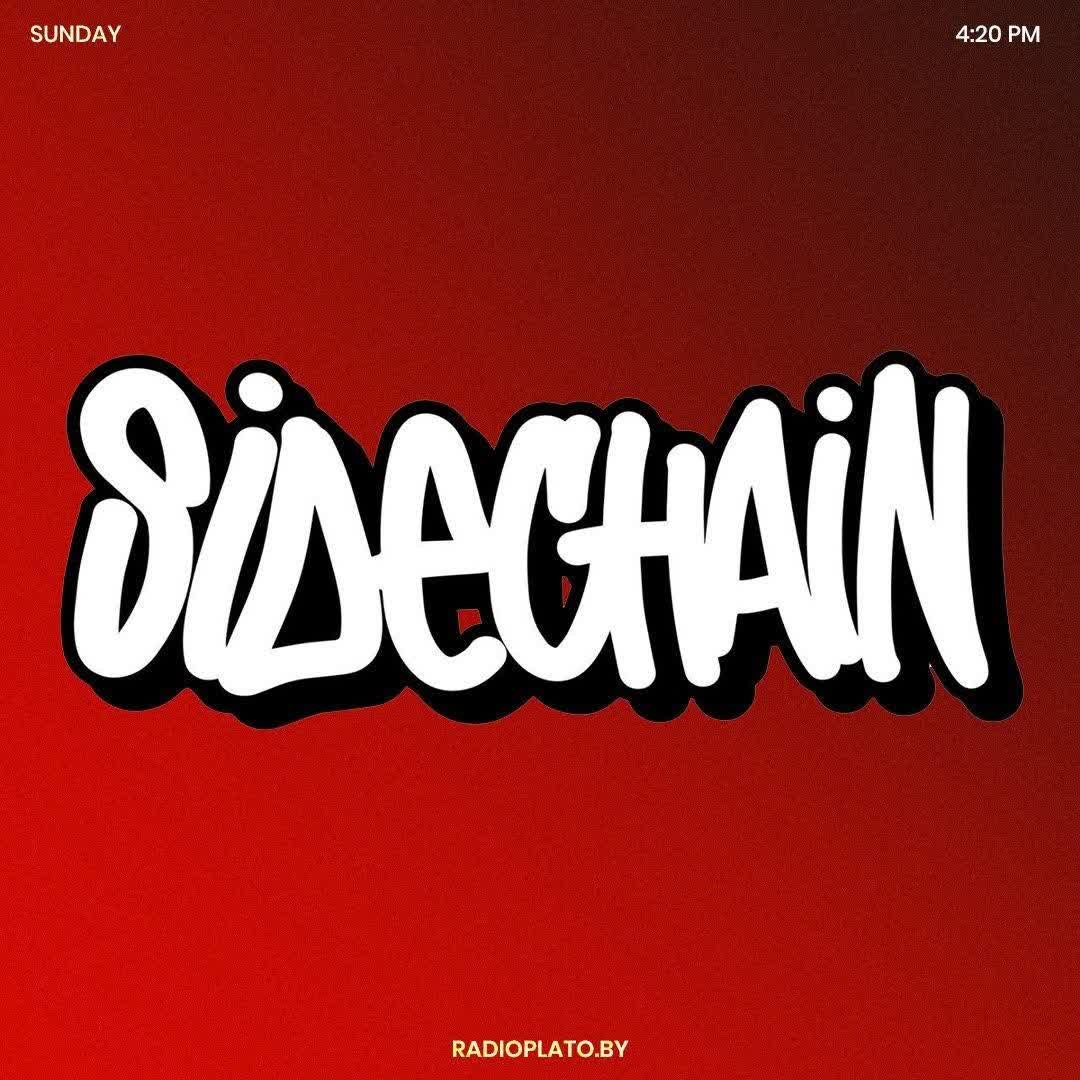 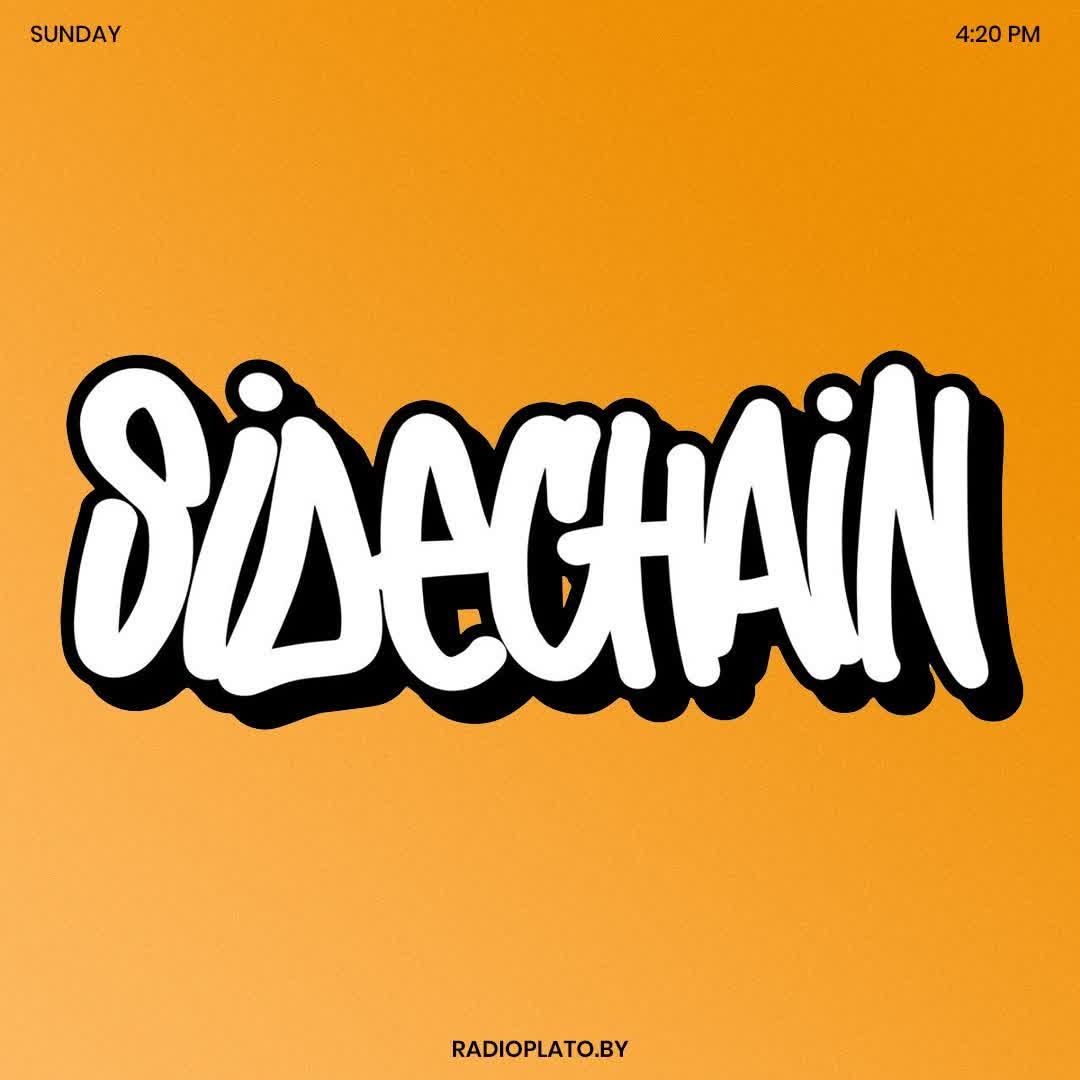 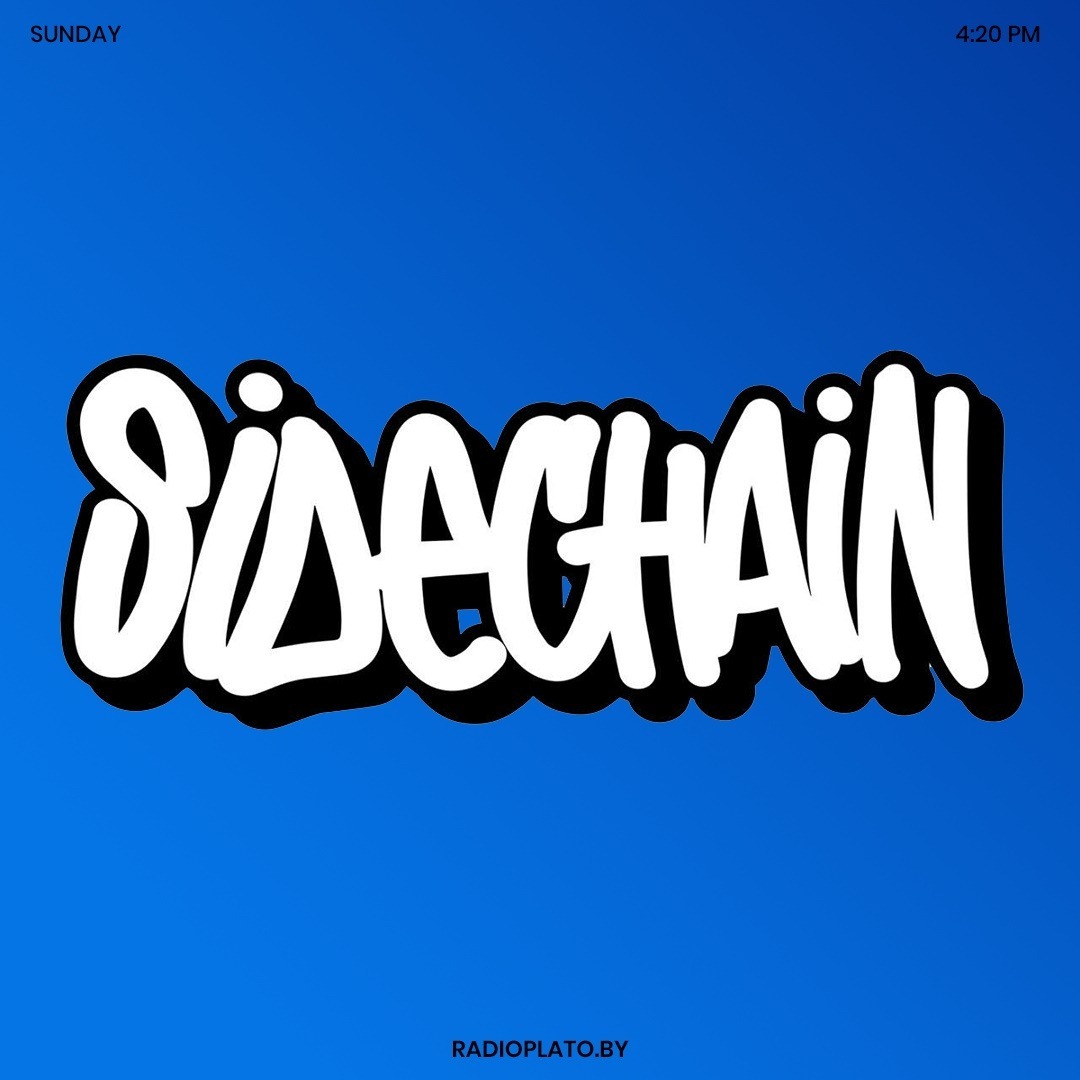 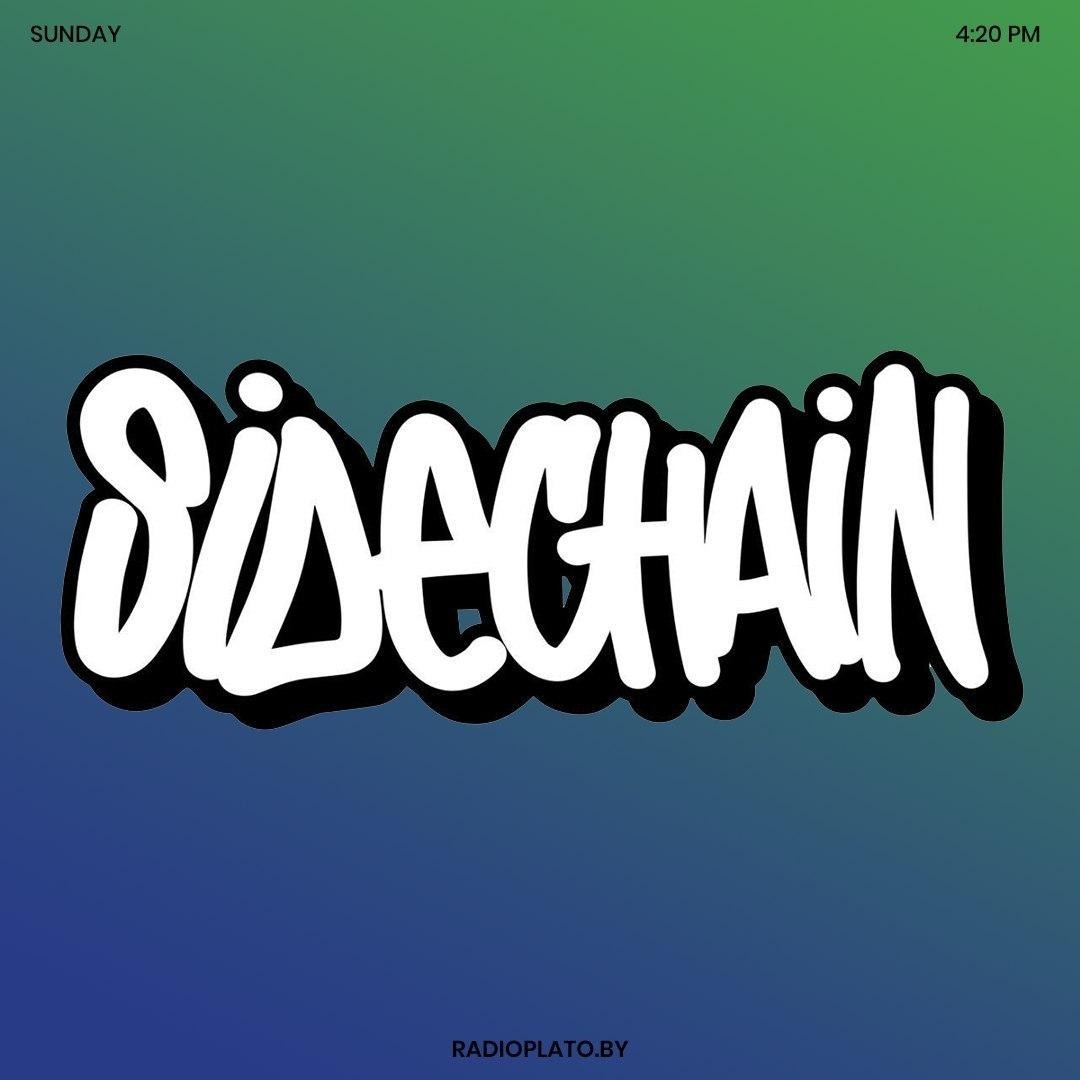 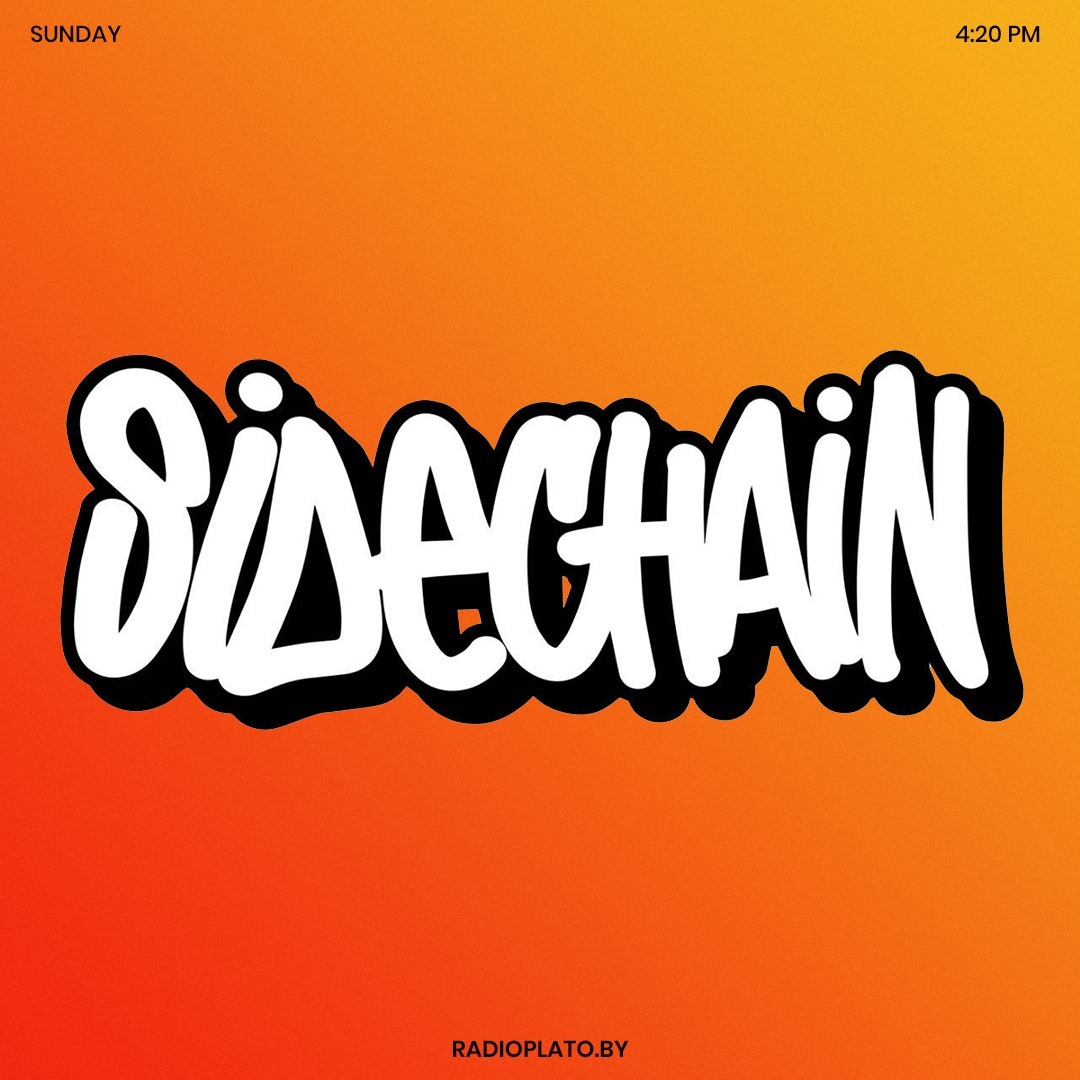 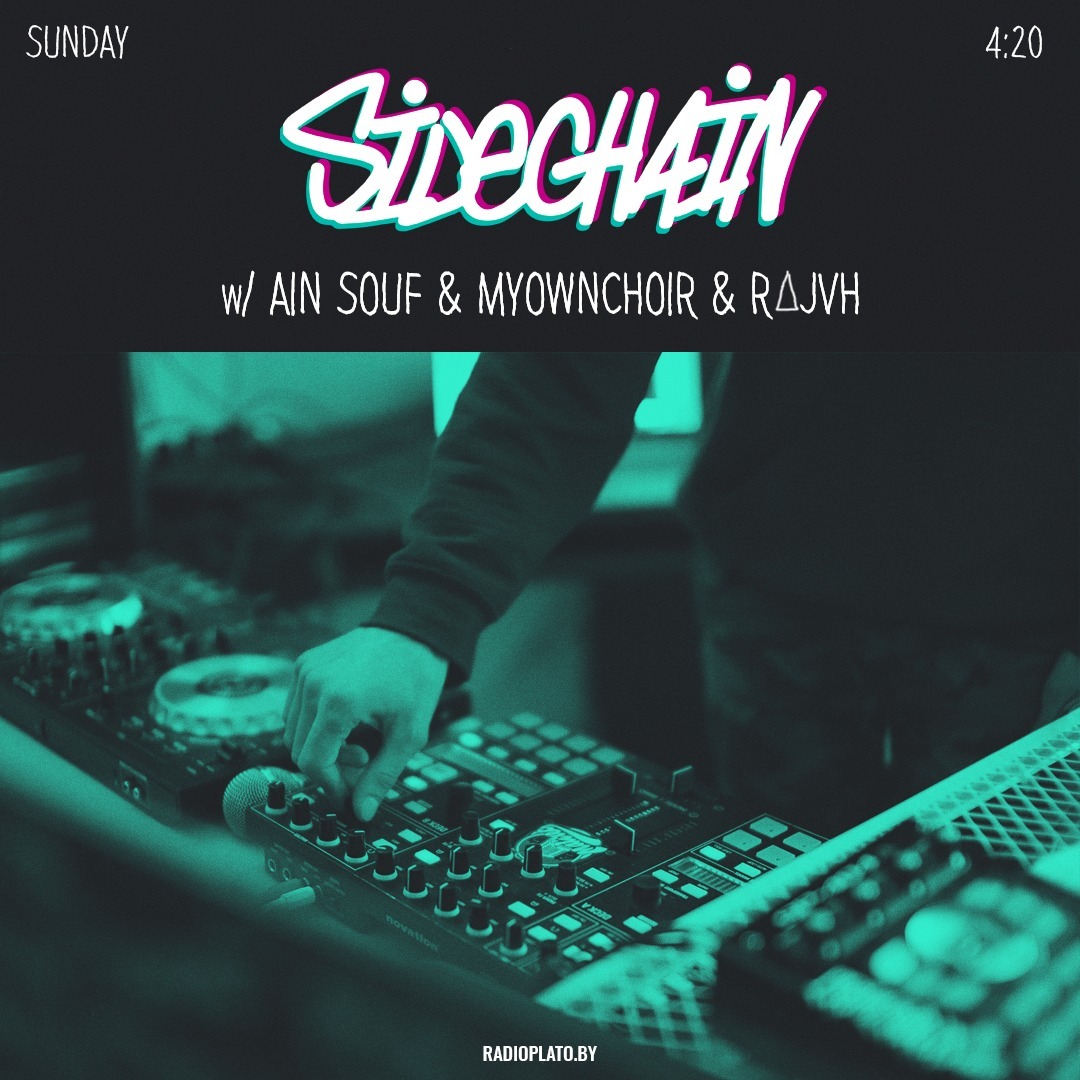 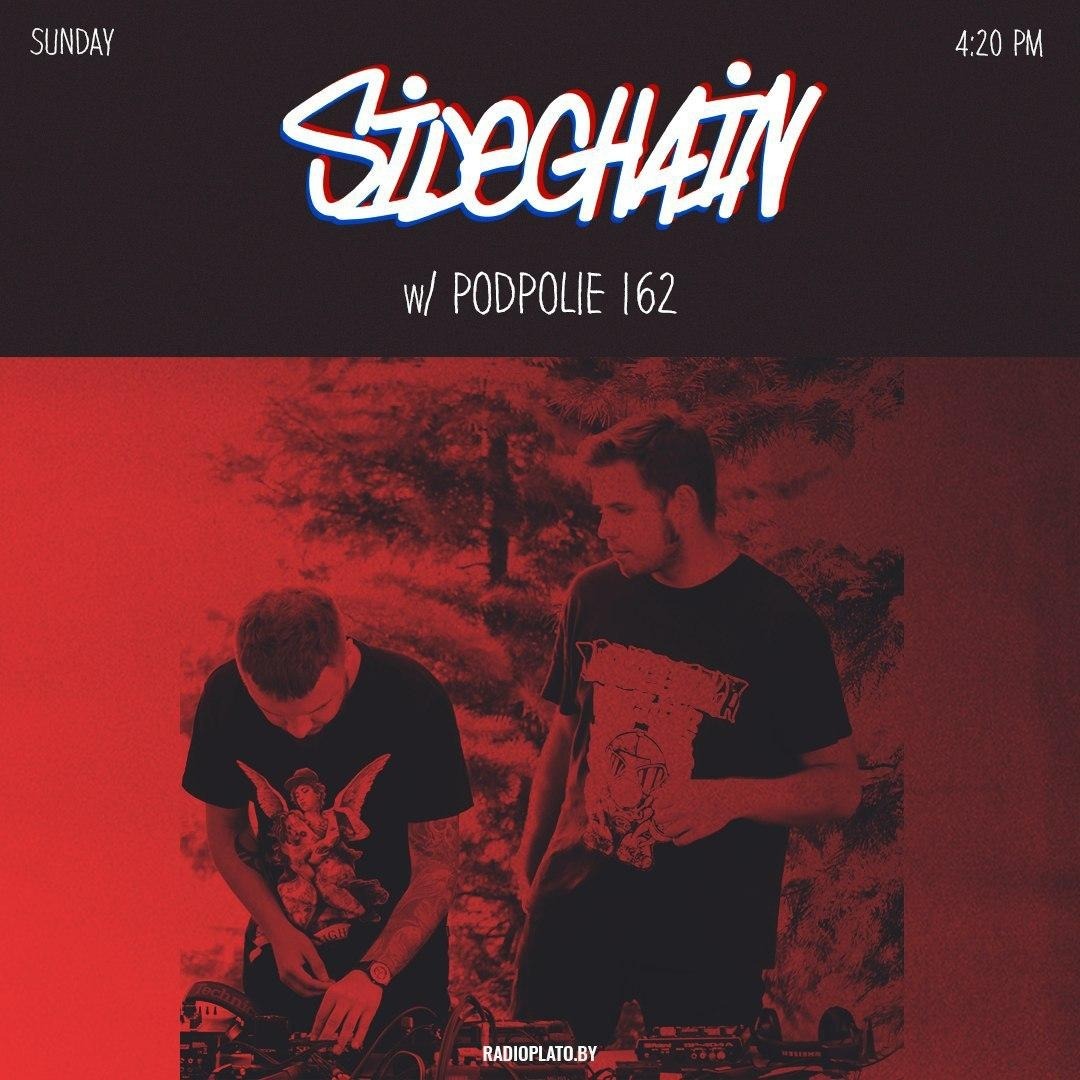 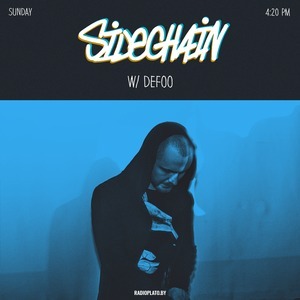 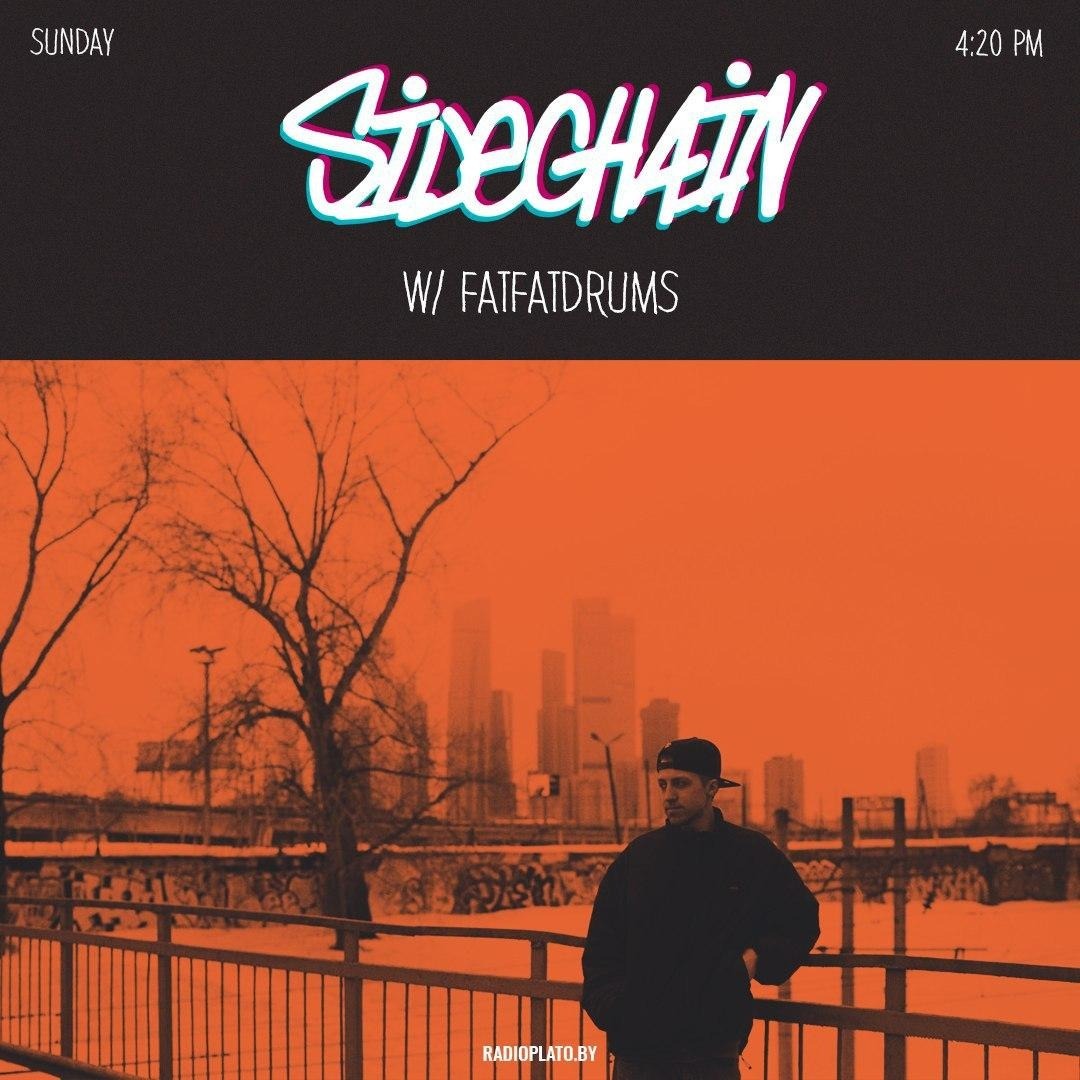