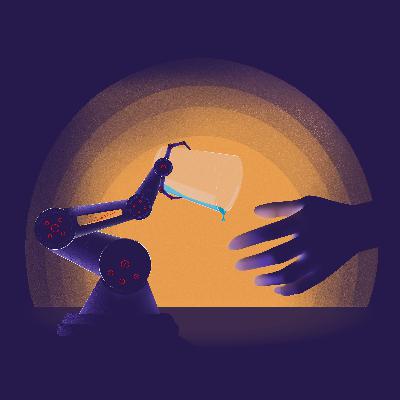 The 1980s promised robotic servants were in reach. They’d clean up our houses. Bring us drinks. Usher in an era of leisure. We didn’t get robot butlers. But if we look around, we’ll find an army of robotic servants already automating away domestic drudgery.

Richard Rowland recounts the extent to which Androbot over-promised on its ability to build a robot servant. 40 years later, we still don’t have robot maids. Monroe Kennedy III walks us through the complexities of seemingly simple tasks. To make things more difficult, each attempt to build a robot had to build the hardware AND write the code from scratch. Keenan Wyrobek explains that’s why he helped write and share the Robot Operating System (ROS). Leila Takayama describes how beneficial ROS was to the field of robotics. And Terry Fong shares how NASA is using ROS to build the robots that explore our solar system.

If you want to read up on some of our research on domestic robots, you can check out all our bonus material over at redhat.com/commandlineheroes. 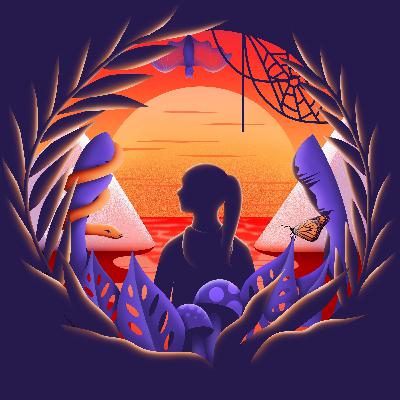 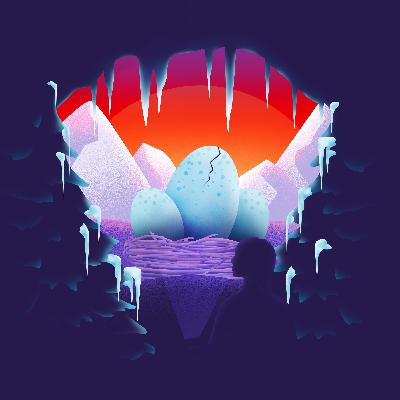 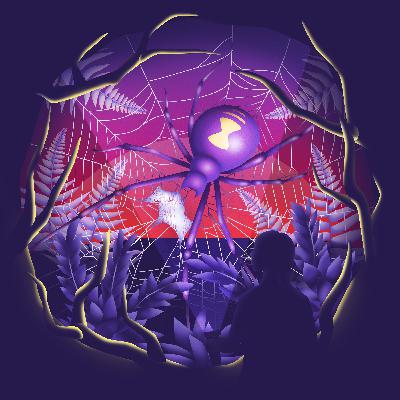 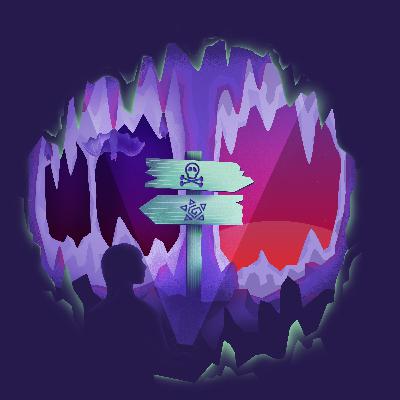 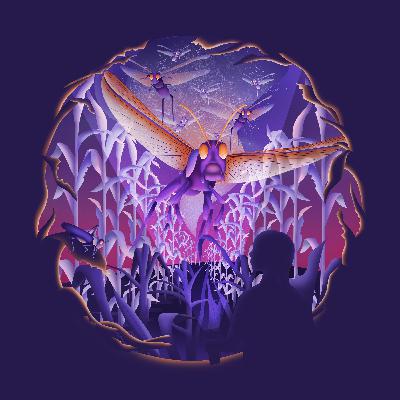 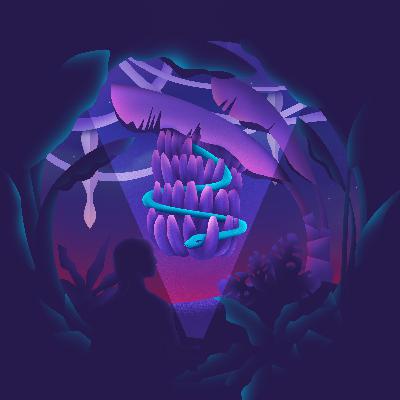 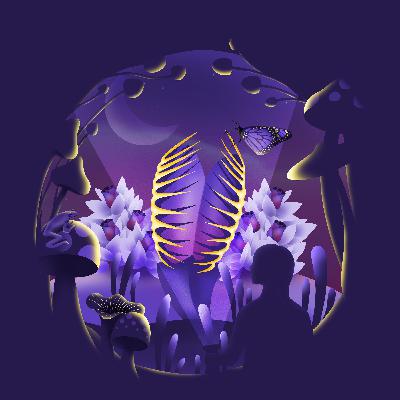 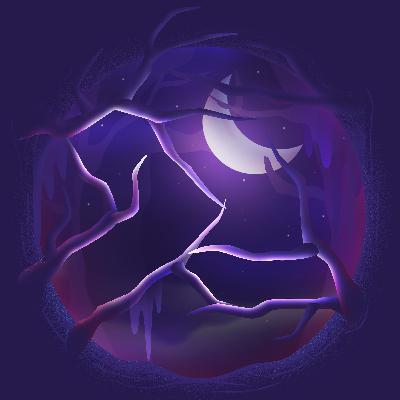 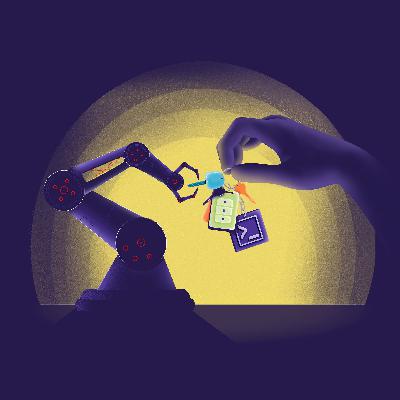 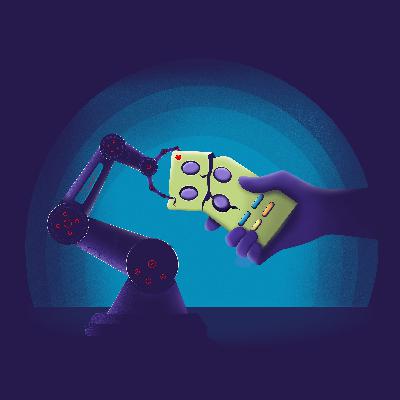 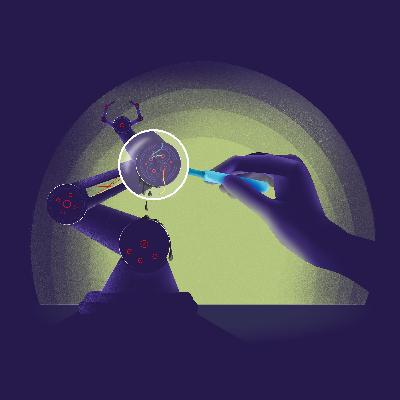 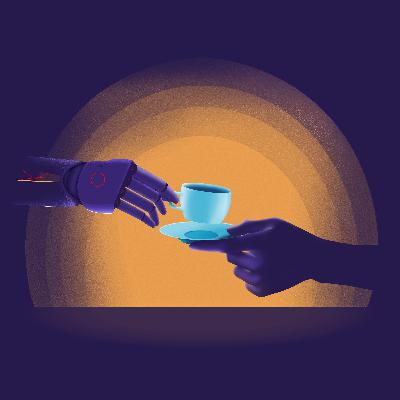 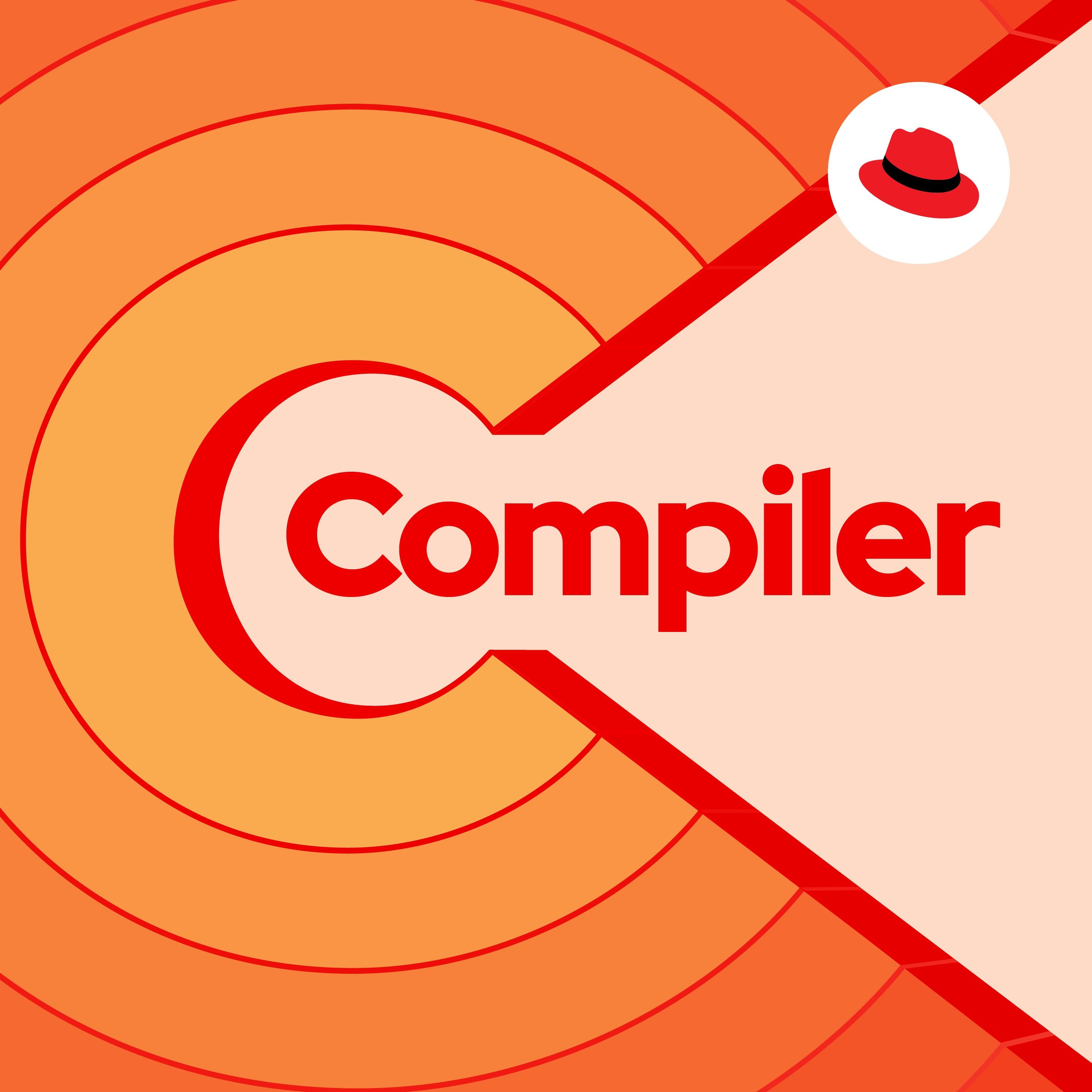 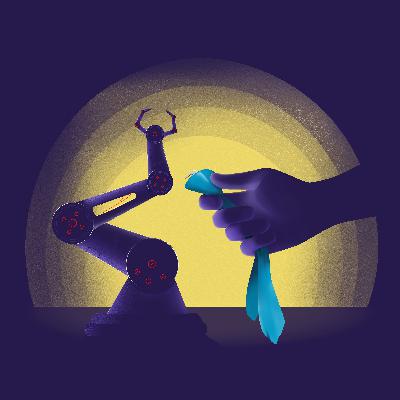 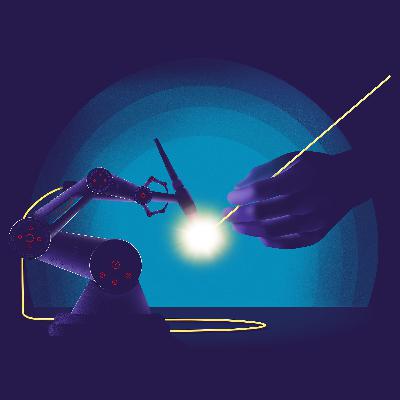 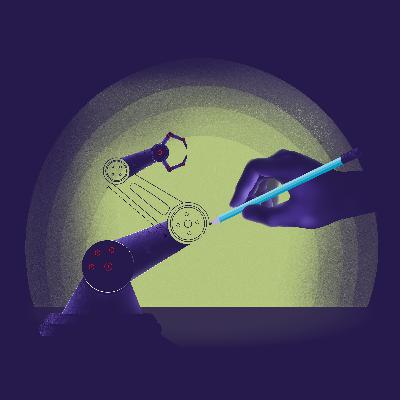 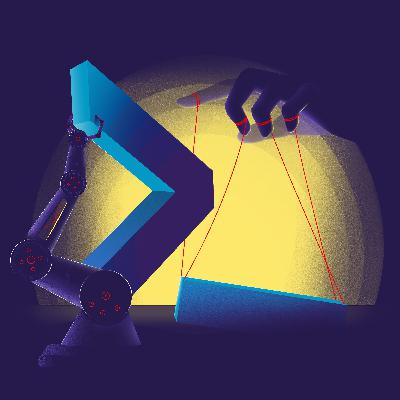 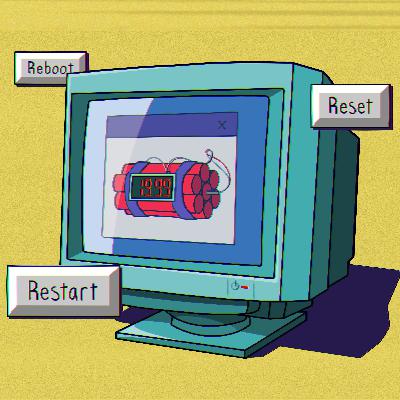