DiscoverThe Two PrincesS1 Ep1: Once Upon a Time

The Two Princes is a production of Gimlet Media.

I really love this

loved it so much

nooo, why are you putting ads in the middle? o.O 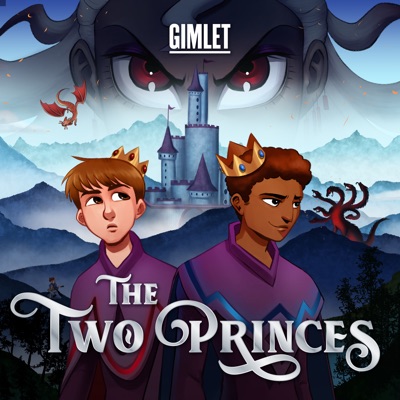 S2 Ep1: How to Ruin a Royal Wedding 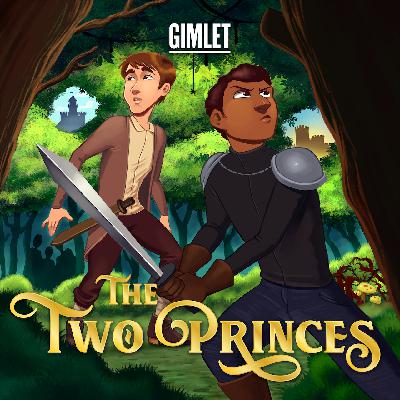 S1 Ep3: Cracking Up and Crashing Down

S1 Ep6: The Battle of the Phoenix

S1 Ep7: The Hollow of the Kings