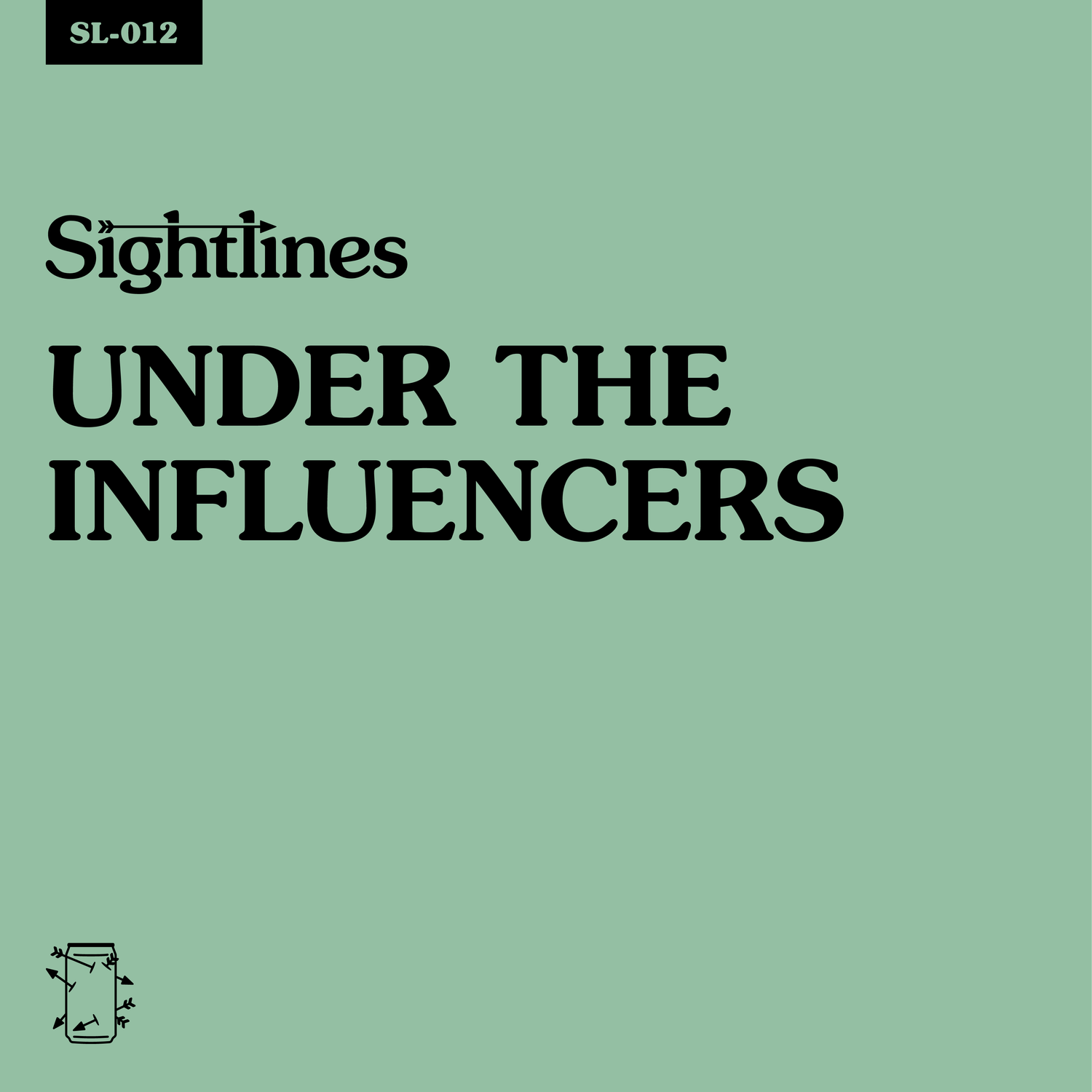 SL-012 Under The Influencers

Craft beer has always had an uncomfortable relationship with marketing, Instagram and social media, and things like hype, status, and influencers. It’s also long had an issue with women. Not just sexuality, but of course, also that. Not just gender and inclusion, but also that. Not just diversity and equality, but also that. In the most general, broad sense, craft beer (and beer in general), both culturally and as an industry, has long been a walled garden for men in the U.S. And over the past couple weeks, we saw that play out in a pretty specific, explicit fashion.

Here’s how it went down.

Links to the folks we spoke to: 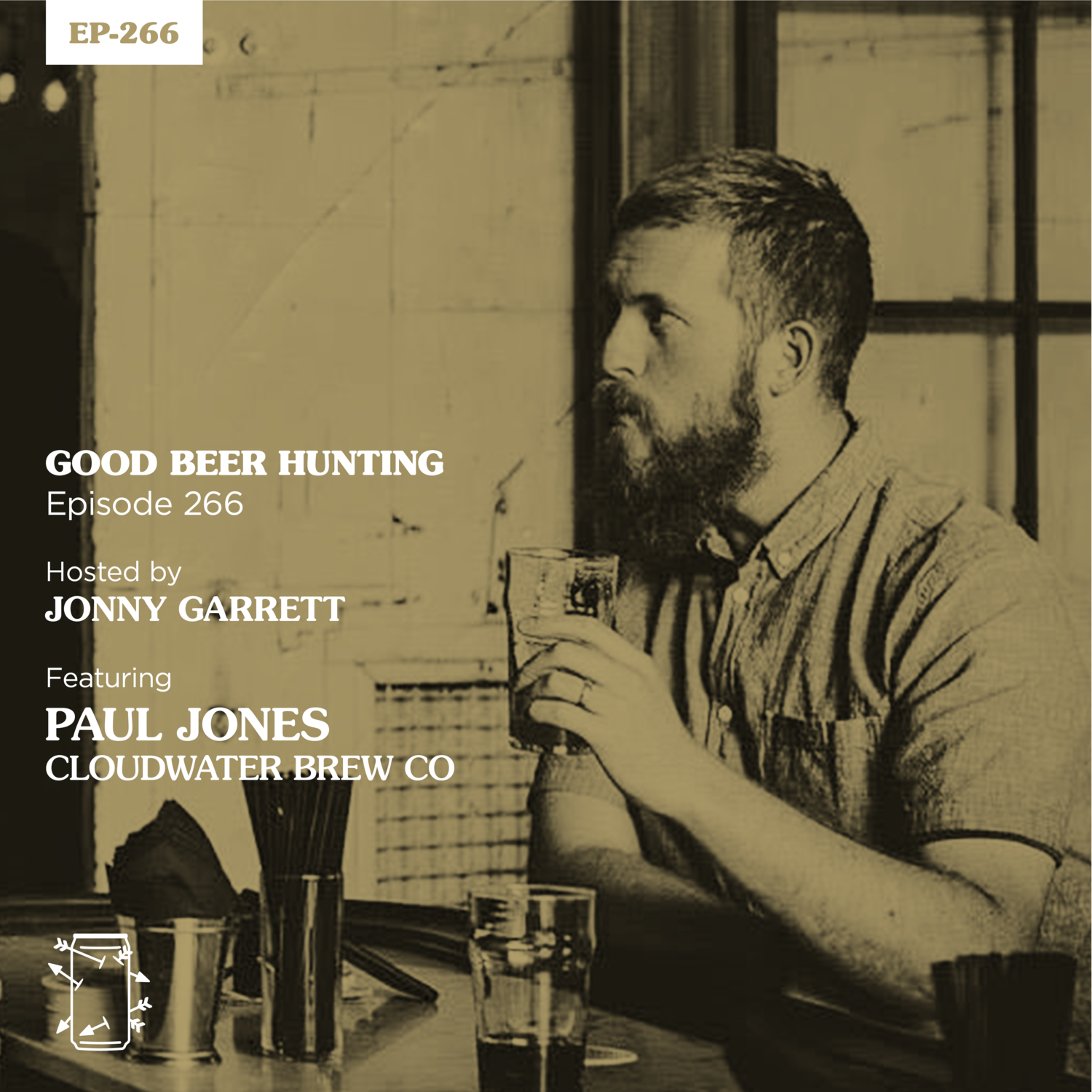 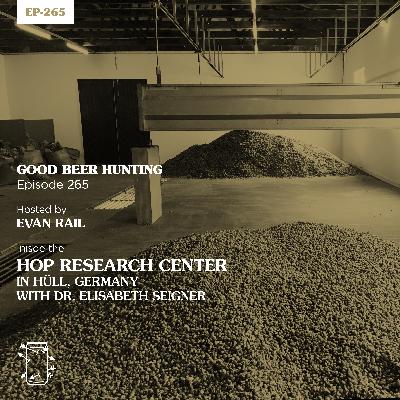 EP-265 Inside the Hop Research Center in Hüll, Germany with Dr. Elisabeth Seigner 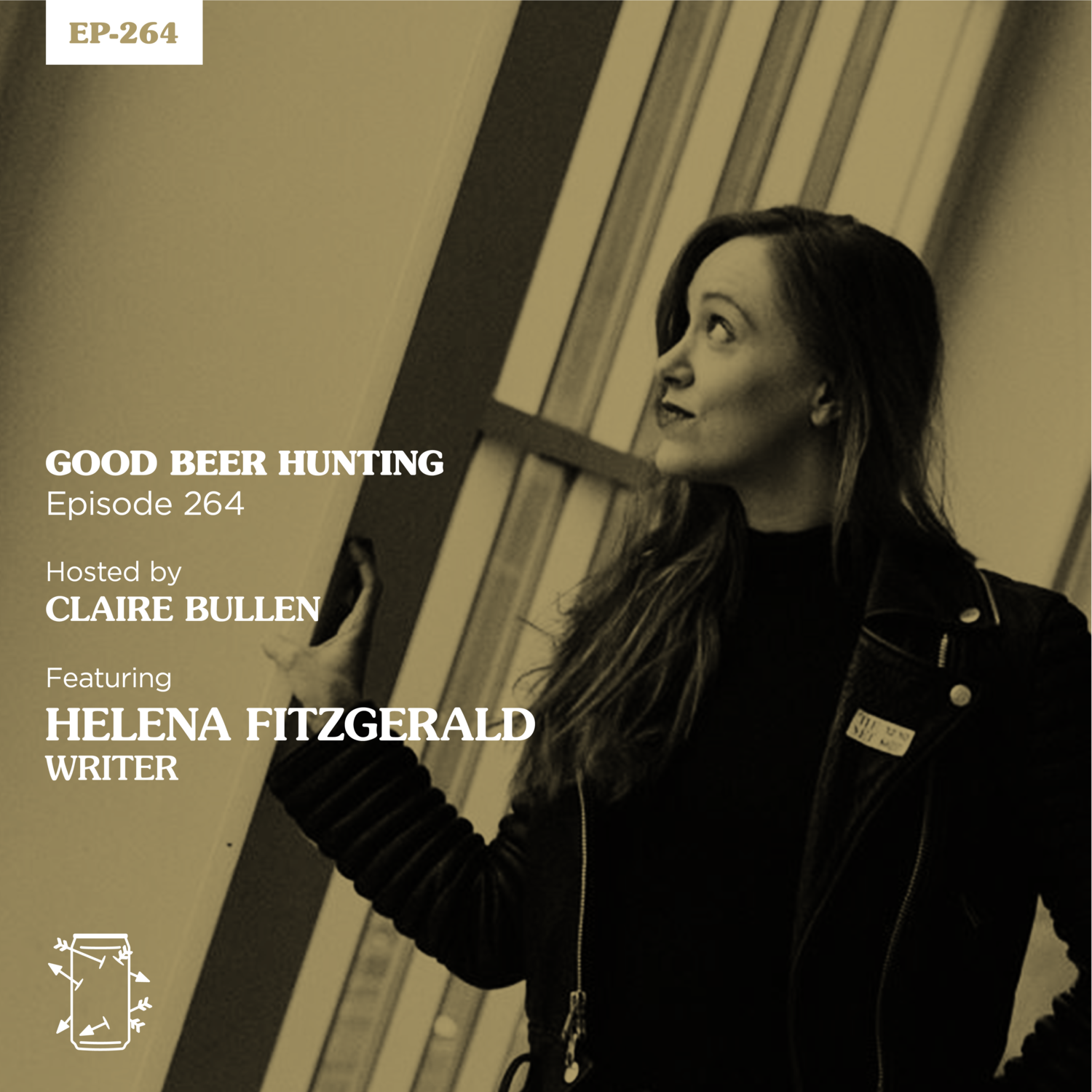 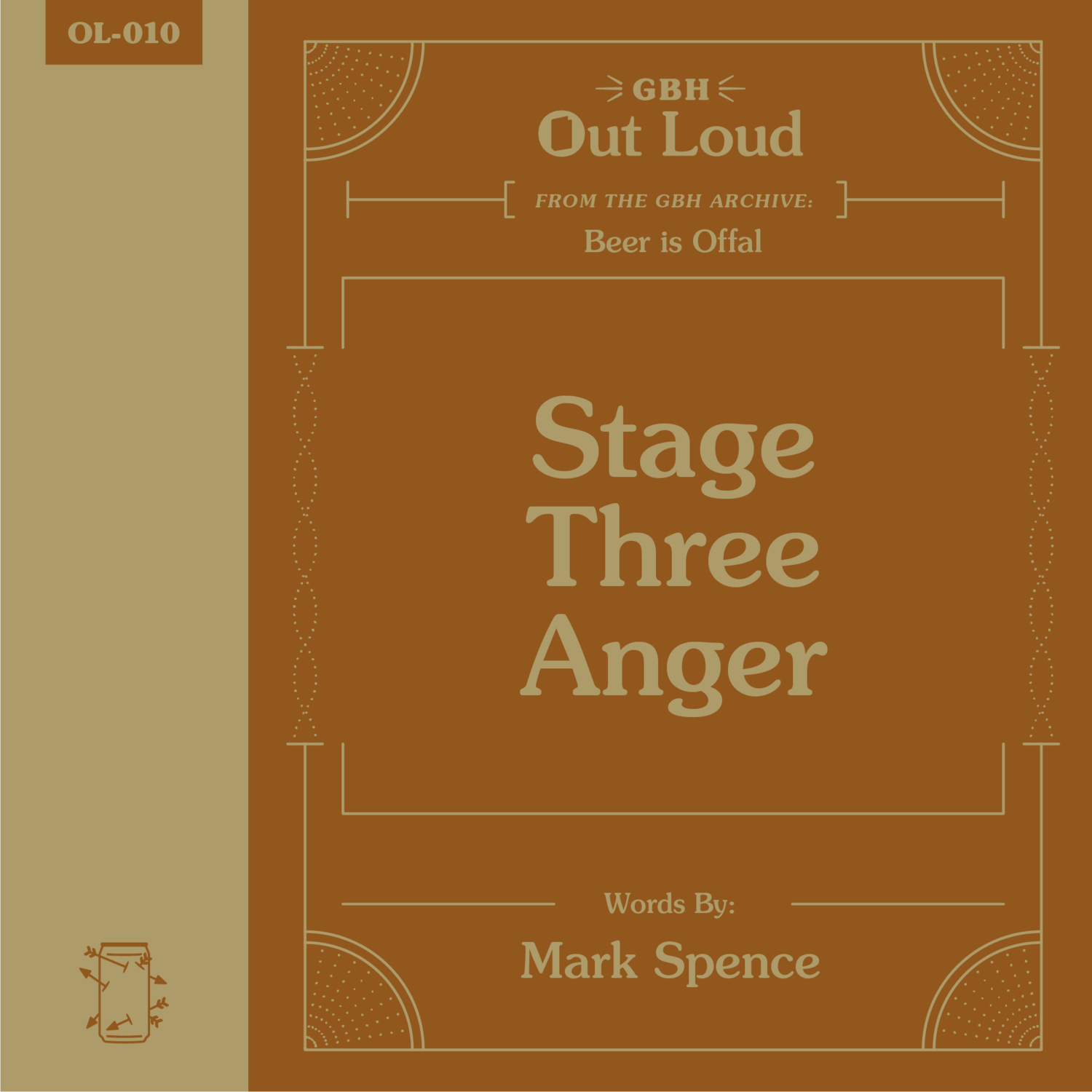 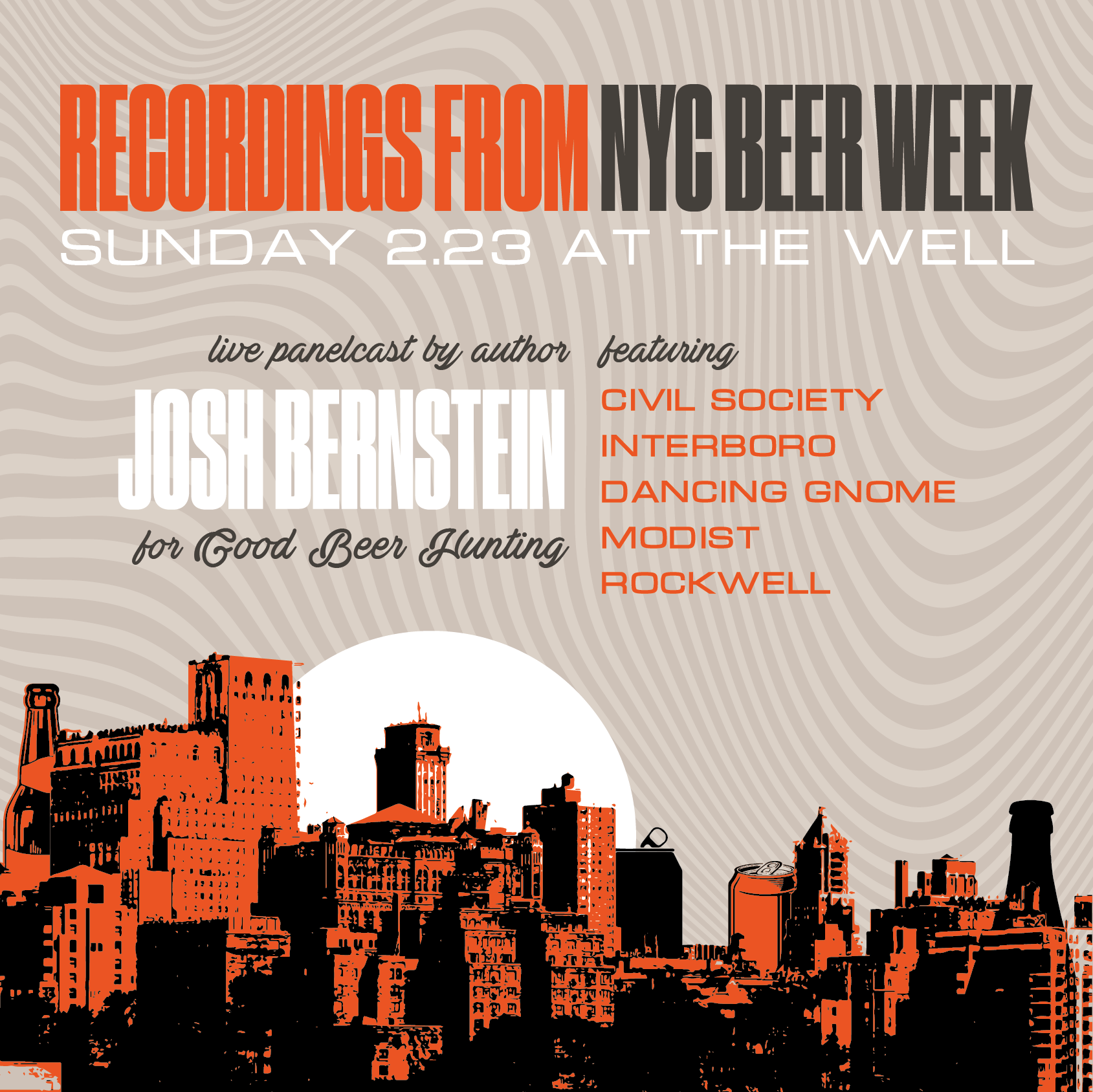 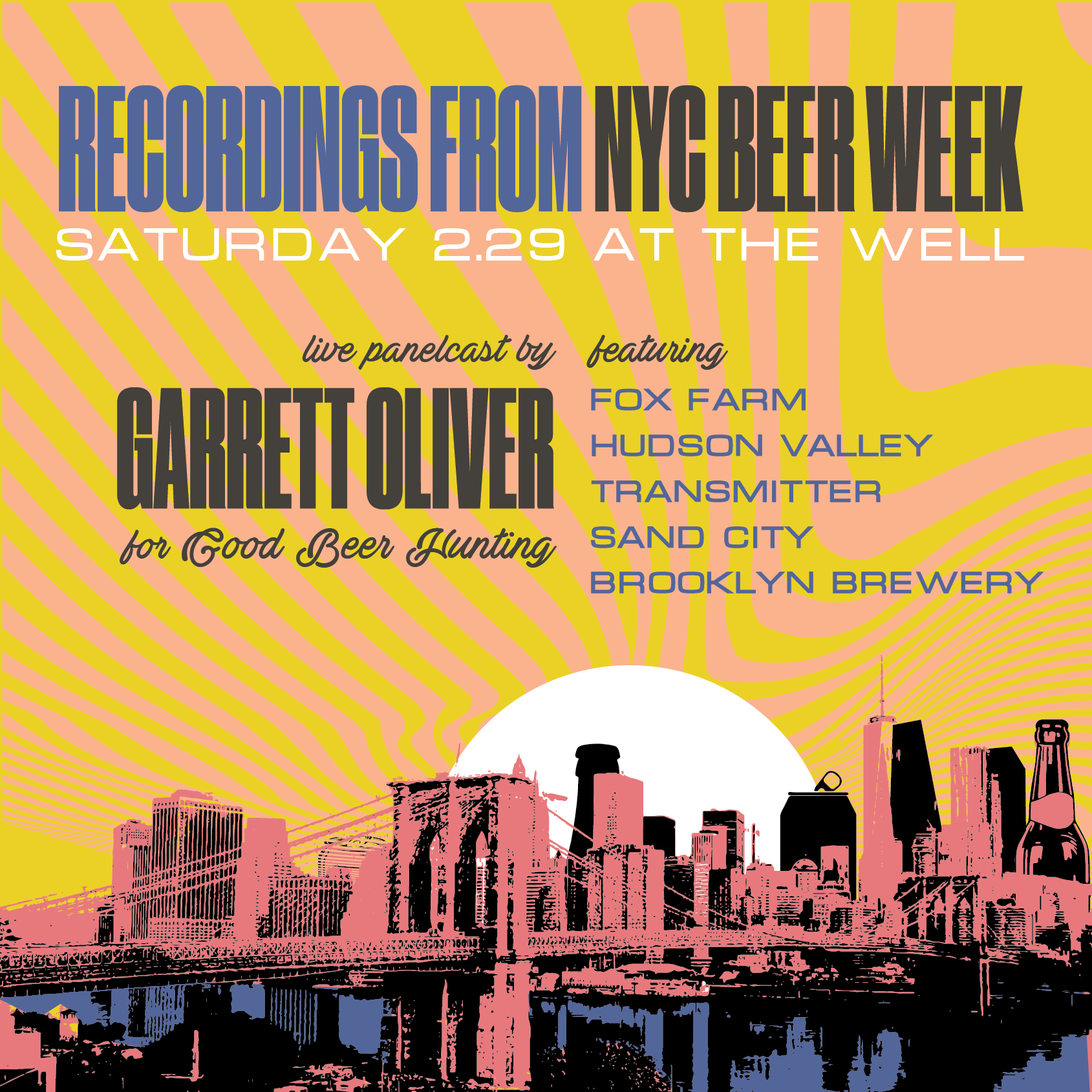 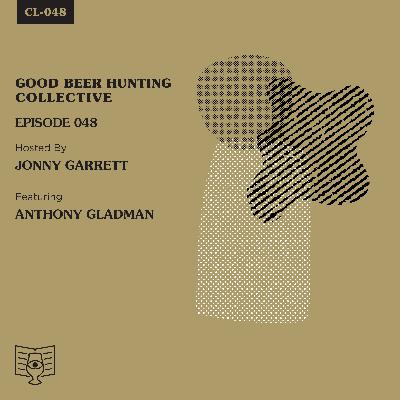 CL-048 Anthony Gladman is social distancing in an orchard 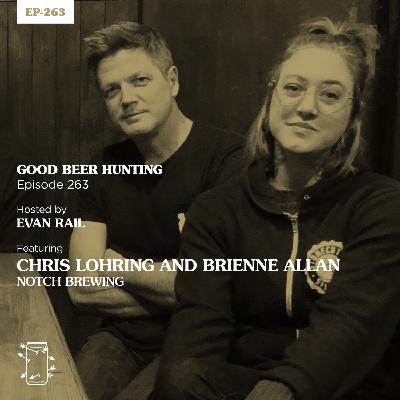 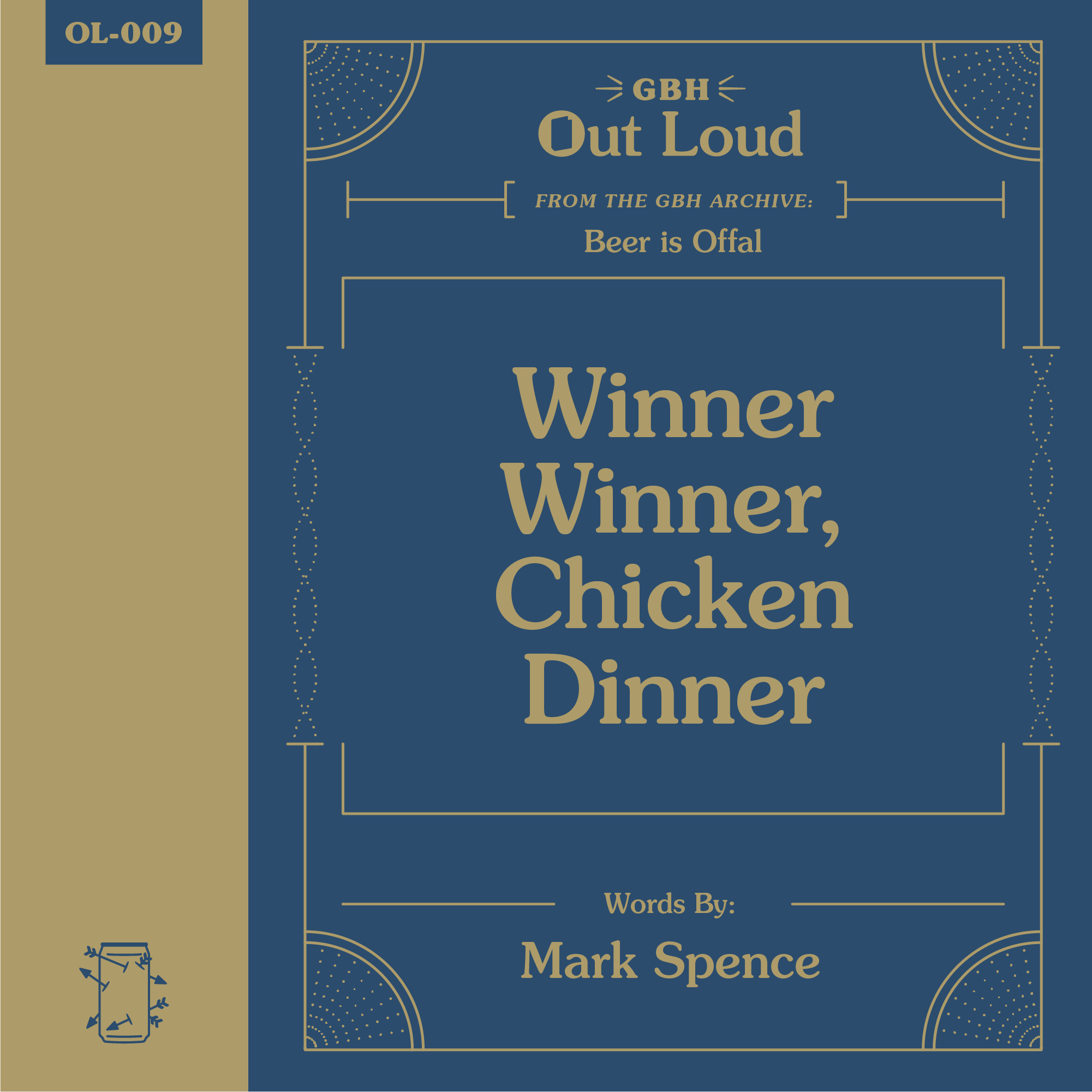 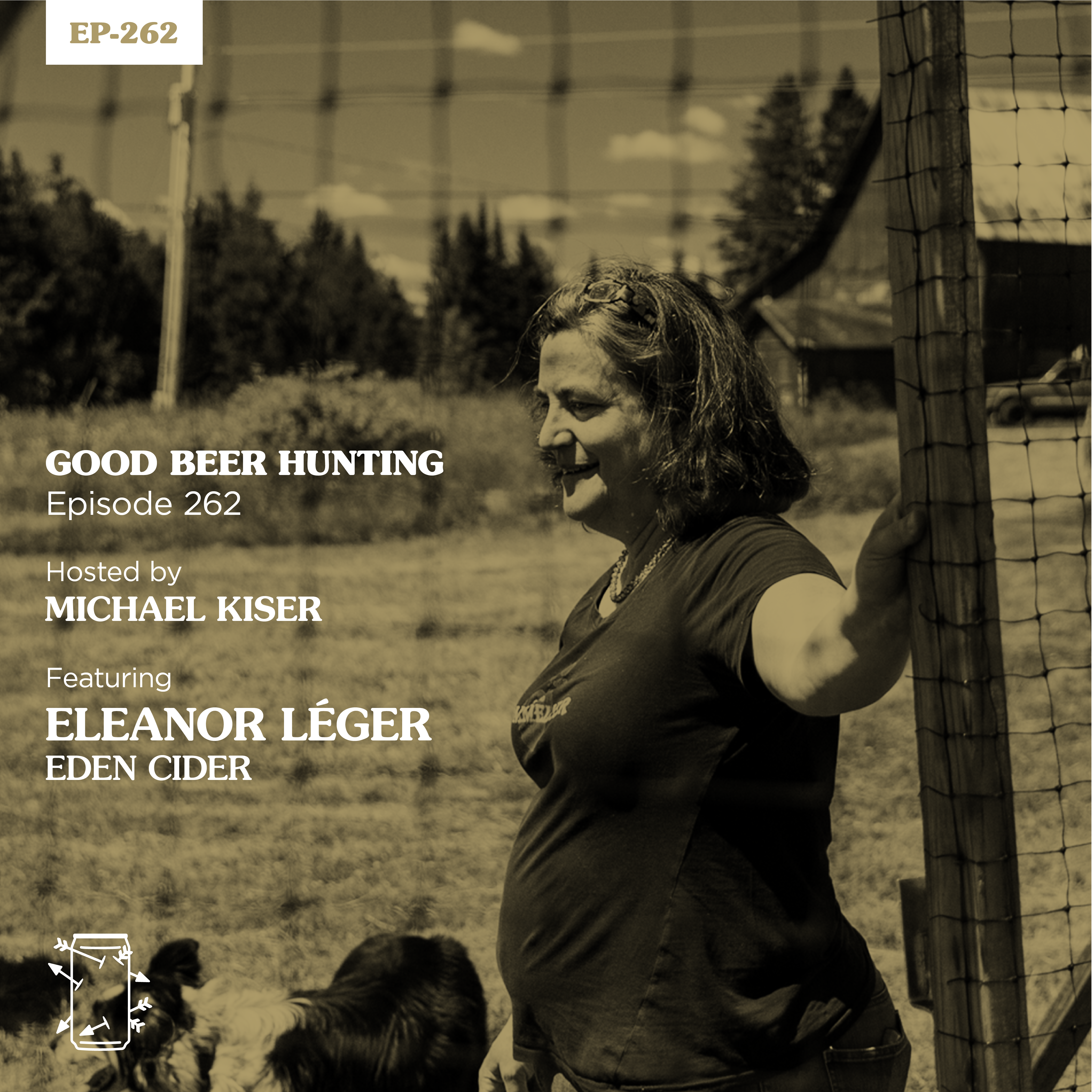 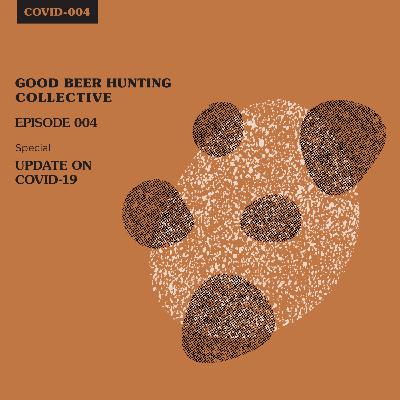 COVID-004 — Pivoting in a Pandemic 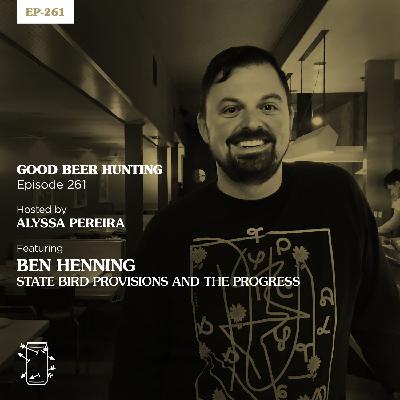 EP-261 Ben Henning of State Bird Provisions and The Progress 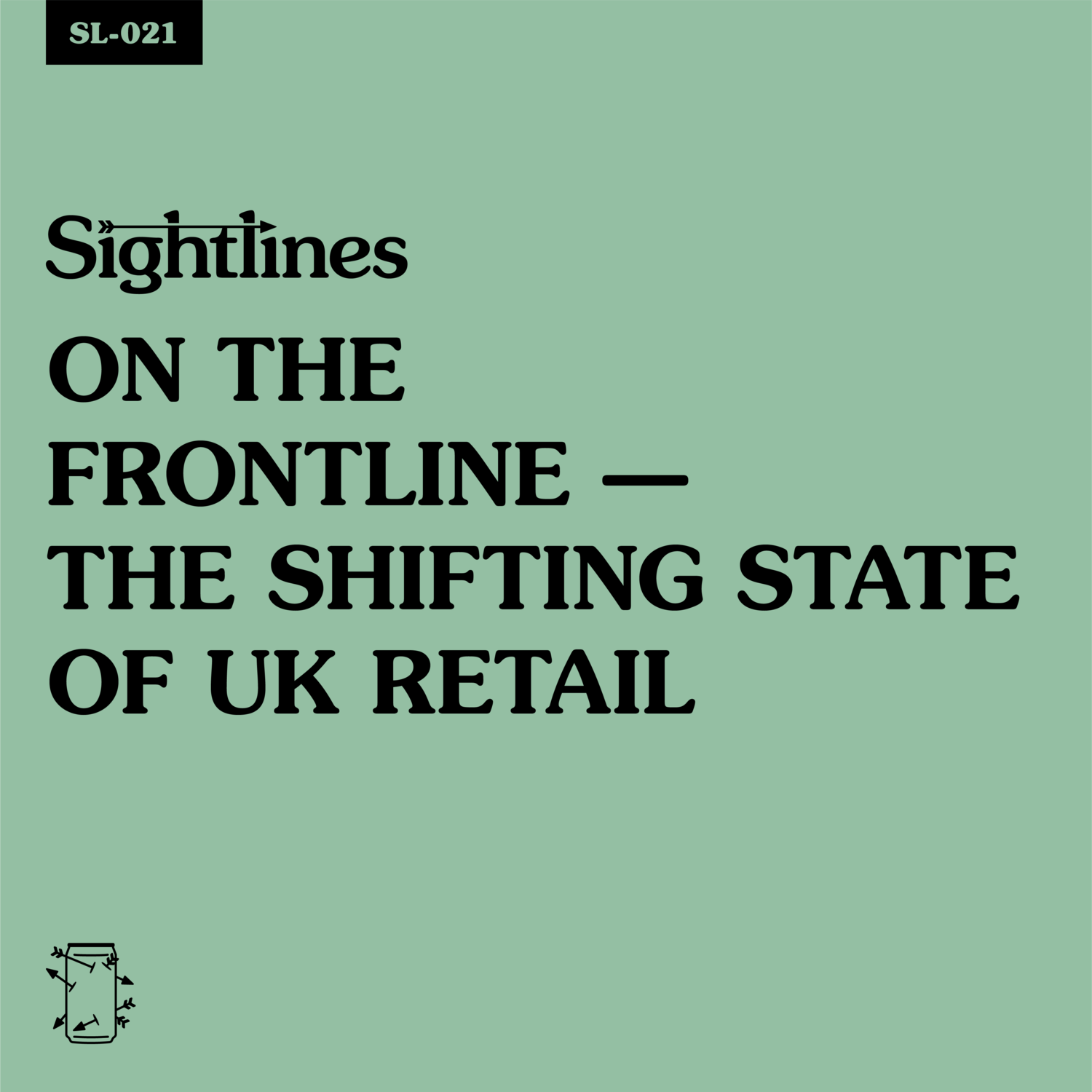 SL-021 On the Frontline — The Shifting State of U.K. Retail 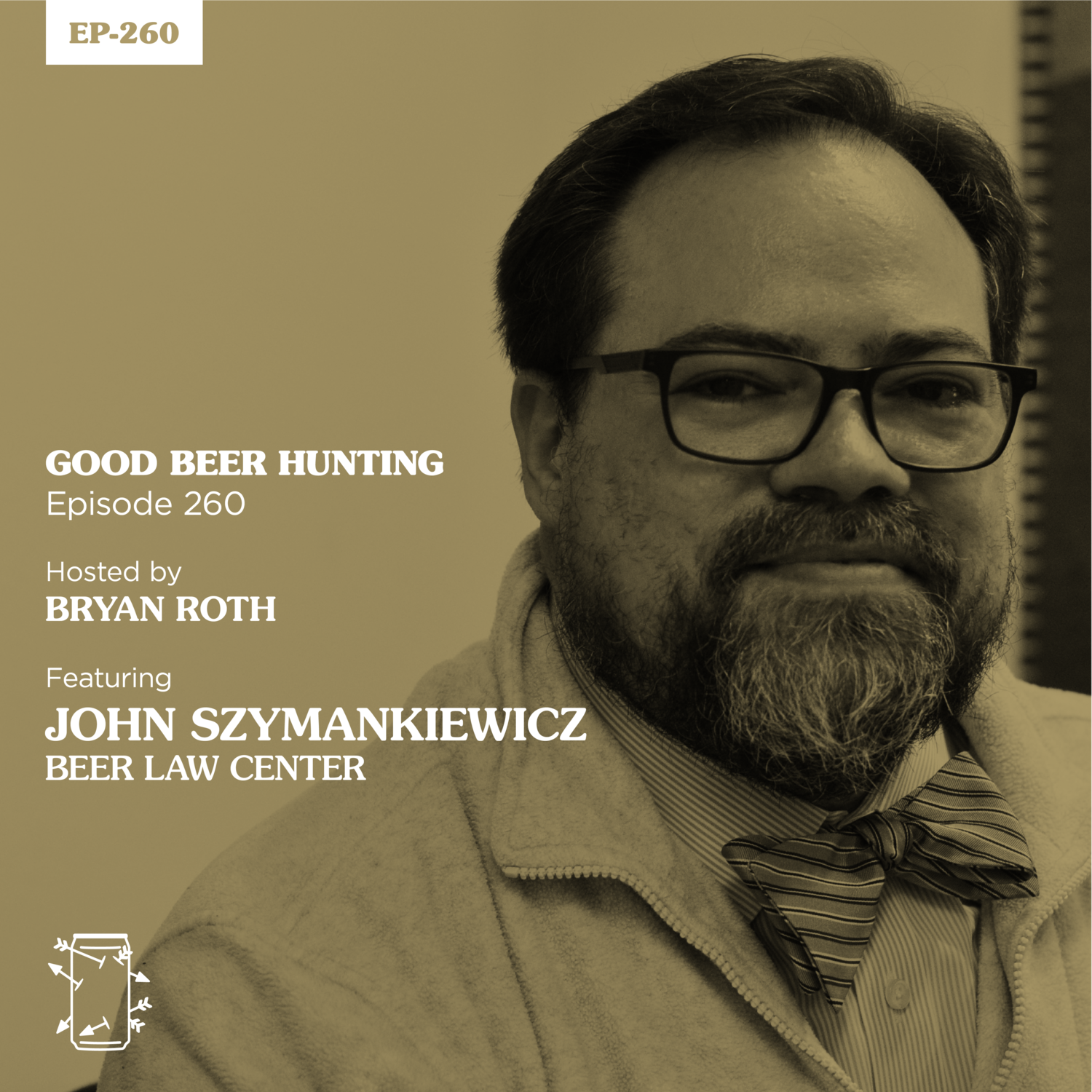 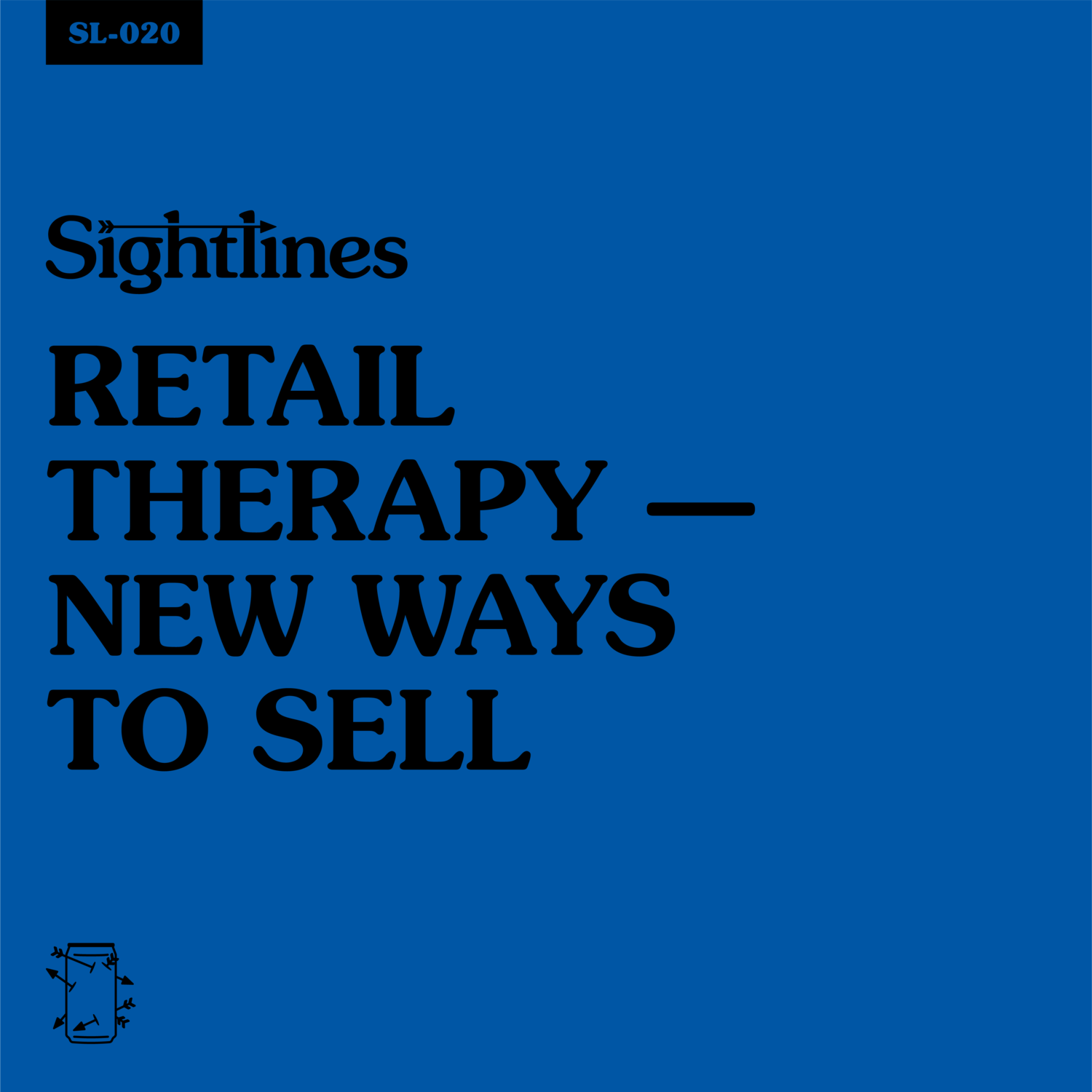 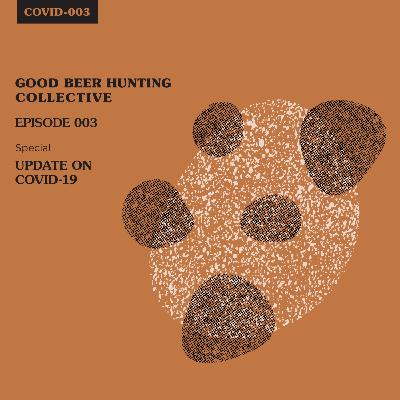 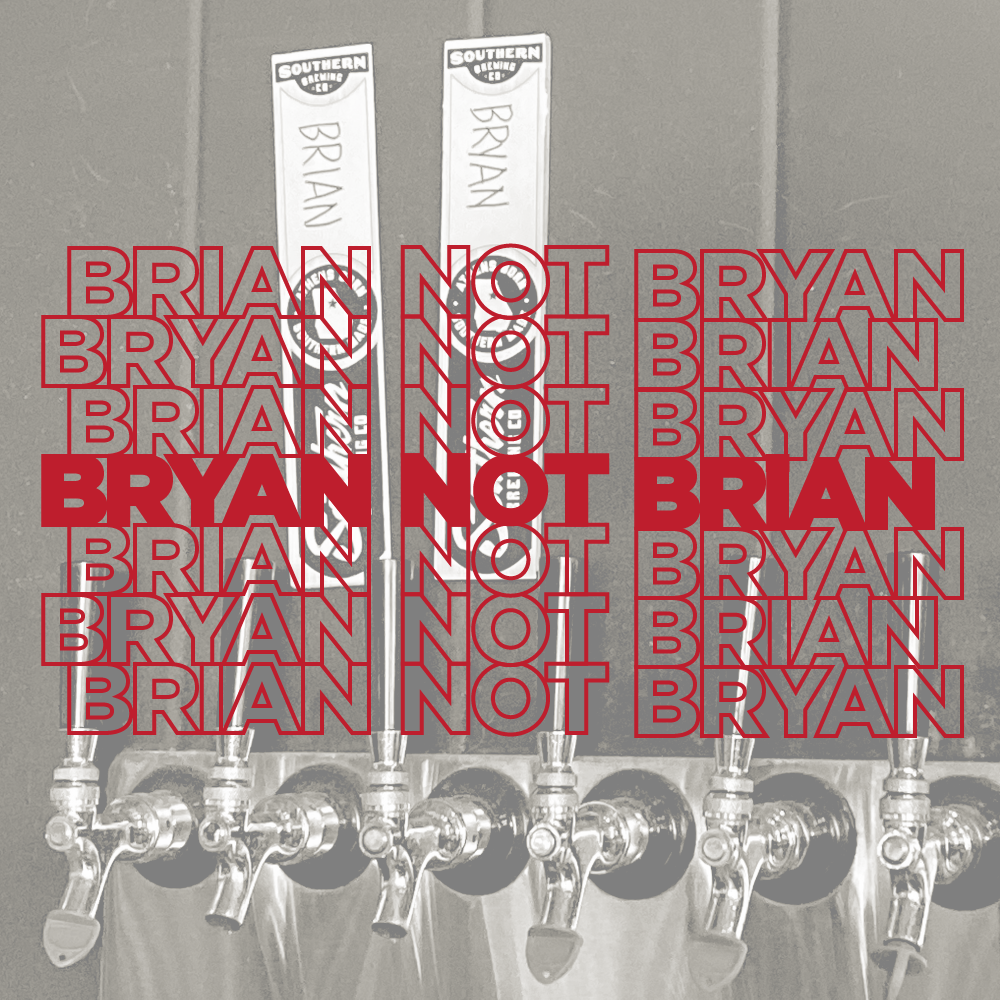 A Bryan by Any Other Name 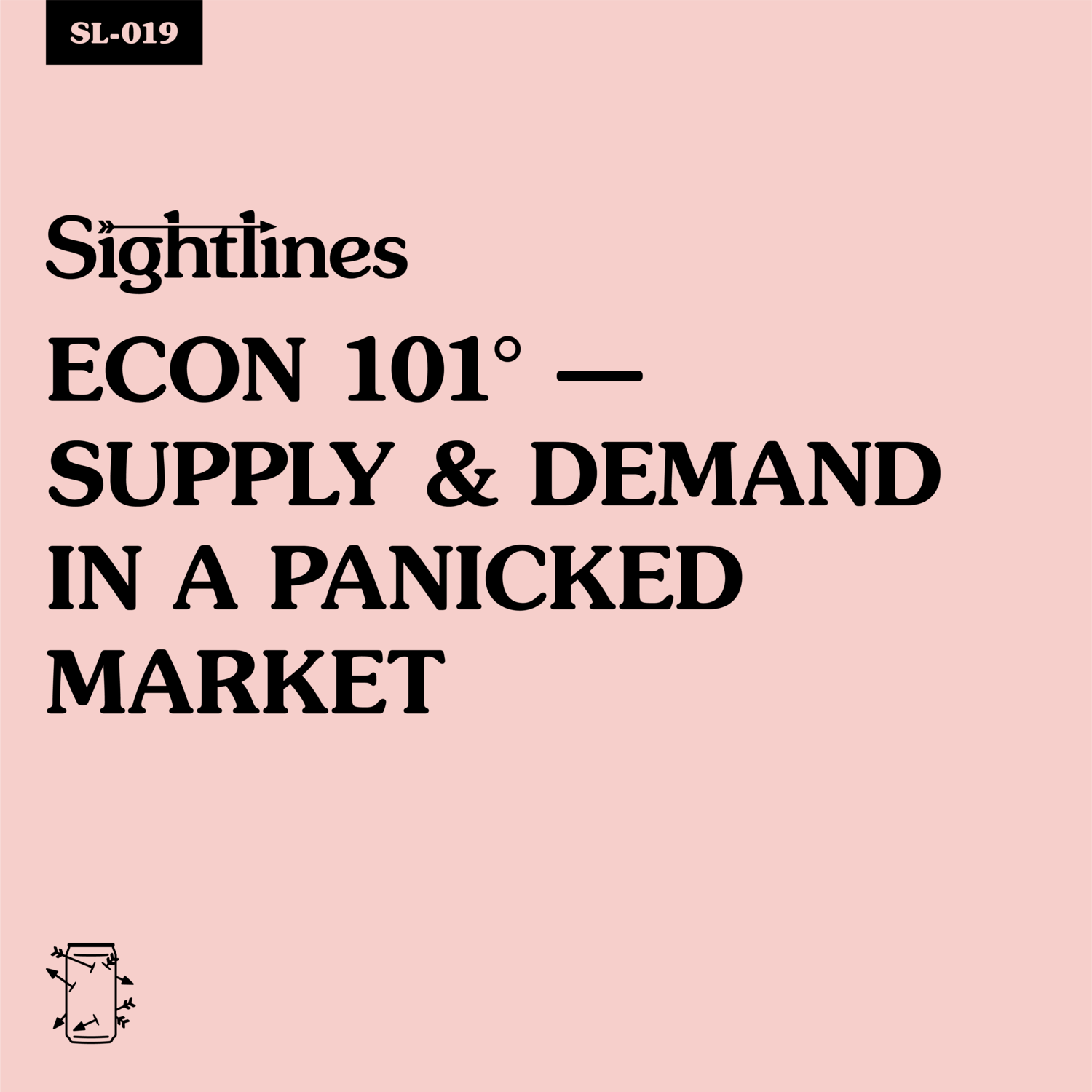 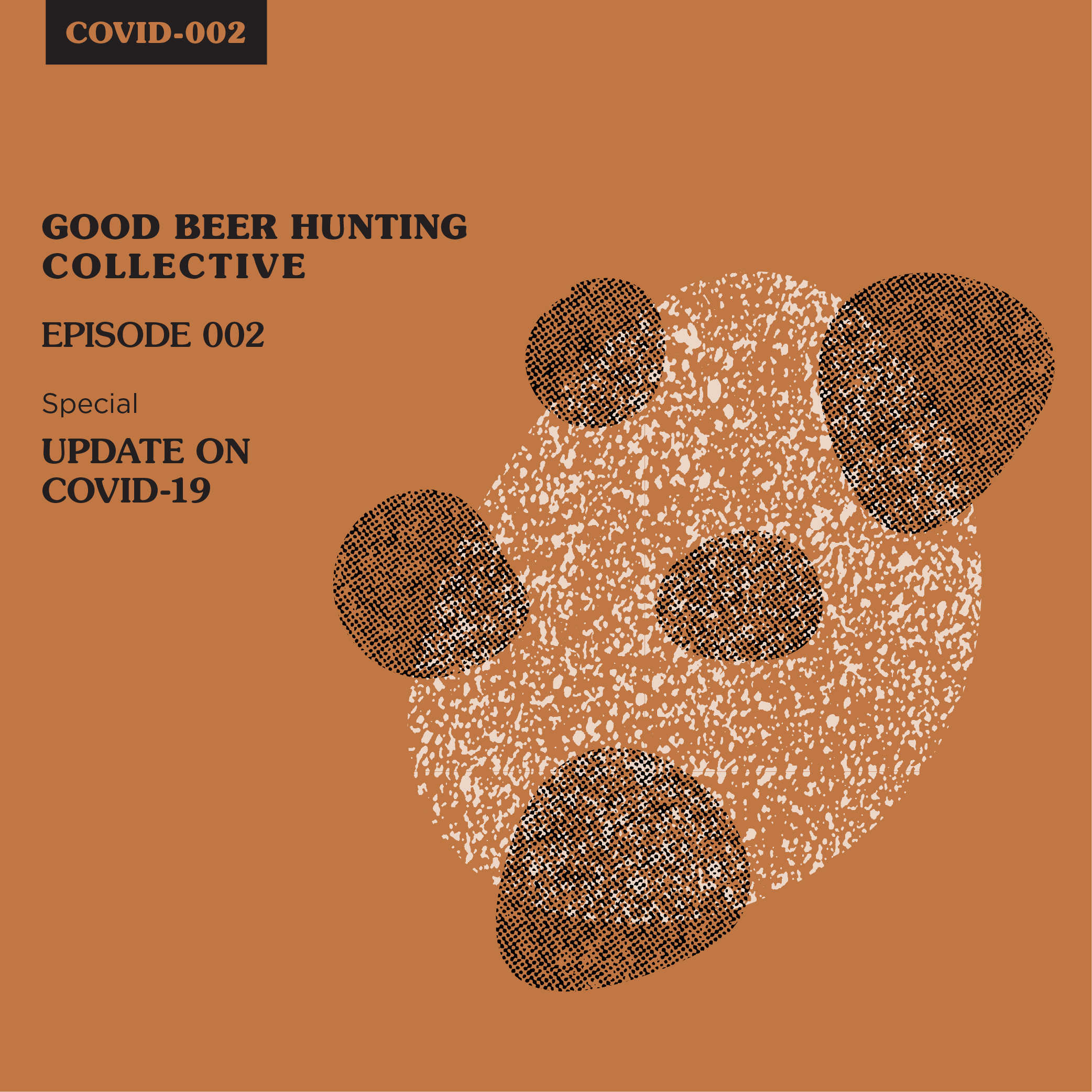 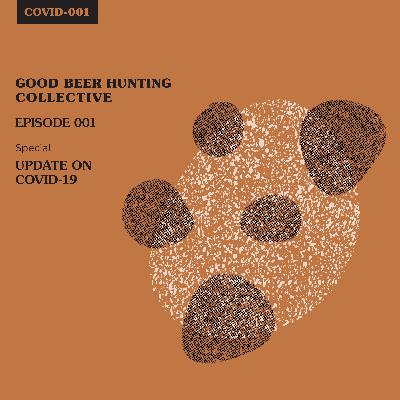 COVID-001 — An Update on Coronavirus

SL-012 Under The Influencers