- Host: Rob Greenlee, VP of Podcaster Relations of Voxnest that operates Spreaker. I am a 14+ year podcaster that started out on the radio. This is the official podcast of Spreaker platform.
@robgreenlee - rob(at)voxnest(dotcom)
- Co-Host: Alex Exum, Host of "Live Talk" and “The Exum Experience Podcast” on Spreaker
- We stream LIVE every Weds at 3pm PST / 6pm EST from SpreakerLiveShow.com
-You can now get the show on Google Podcasts App on Android
- You can hear this show on Amazon Echo Smart Speakers now via the New Spreaker Skill
- If you want to send me an audio promo for your show, I would be happy to play it on the show.
- Just create an MP3 and give me a brief description of your show in an email to me at rob@spreaker.com
- Spreaker Blog Topics: http://Blog.Spreaker.com


On the show this week:

- The Interview: The very well known Lilian Garcia, Chasing Glory with Lilian Garcia Podcast on Spreaker, She shares her tips on building a growing podcast *Play clip from the interview

- Podcast Review of the Week: History Unplugged Podcast
- Featured Podcast Promo of the Week → Attention Horrors
- Topic/Hosts of the Podcast are Donald Wood, Mike Chiari and Brandon Galvin break down the world of the weird with a splash of humor, including serial killers, aliens, bigfoot, ghosts, magick, cryptids and so much more!
- If you want to send me an audio promo for your show, I would be happy to play it on the show.
Just create an MP3 and give me a brief description of your show in an email to me at rob@spreaker.com


Let's get into the show:

- How Important is Distribution?
- Spreaker’s NEW Announcement: One-Tap Podcast Distribution in Spreaker Studio on iOS
Our goal is to create the best all-in-one podcast creation app, one which is portable, flexible and works for every level of podcasters.
This year we’ve made two further steps towards achieving this goal: in February we announced our first post-production feature, allowing iOS users to edit while on-the-go, and in January we added a new navigation bar, giving users clear access to their episodes drafts, previous episodes, and stats.
Continuing this mission of creating an app tailored to podcasters’ needs, we’re super excited to announce the launch of a new update.
Be ready to enjoy our one-tap podcast distribution feature, a function we know will help to remove some of the complications and fuss out of creating a podcast!
One Tap Distribution – Minimum Effort, Maximum Results. One tap will give you (both Android and iOS users) the power to reach literally millions of new listeners by publishing to Apple Podcasts via Podcast Connect Apple ID login as we pass your feed URL to Apple Podcast Connect No Cut and Pasting, Spotify, iHeartRadio and Spreaker.

Also, once a podcast is available on Apple Podcasts it automatically becomes available on other key listening platforms such as Breaker, Pocket Casts, Overcast and more – giving you the opportunity to literally double your audience.
The importance of good distribution is equally as important as creating excellent content, that’s why we wanted to make it super straightforward for our users.
Instead of thinking ‘where should I submit my podcast?’ and the need to access individual platforms, we’ve removed one step so you can quickly access and distribute straight from one location. What’s more, the one-tap functionality, combined with our unique live record feature, means that you can literally record and distribute a podcast in seconds, wherever and whatever you’re doing.

- Submit Your Show, We’ll Take Care of the Rest
Then it’s just a matter of waiting up to 48 hours to have your show approved (note it will be available immediately on Spreaker and Spreaker Radio). As soon as your show is accepted you’ll be notified by e-mail, but you can always check in on the status via the app – that way you can see whether it’s been approved, waiting approval or rejected.
Our New Look Show Screen

- The Round-Up
These changes are just some of the many users and visual rethinks we have planned for Spreaker Studio for the coming months.
Follow us on social to make sure you don’t miss any of the announcements and make sure you’ve got the latest version of Spreaker Studio so you can enjoy the benefits!


- Podcast Review of the Week: “History Unplugged Podcast” For history lovers who listen to podcasts, History Unplugged is the most comprehensive show of its kind. It's the only show that dedicates episodes to both interviewing experts and answering questions from its audience. First, it features a call-in show where you can ask our resident historian (Scott Rank, PhD) absolutely anything (What was it like to be a Turkish sultan with four wives and twelve concubines? If you were sent back in time, how would you kill Hitler?). Second, it features long-form interviews with best-selling authors who have written about everything. Topics include gruff World War II generals who flew with airmen on bombing raids, a war horse who gained the rank of sergeant, and presidents who gave their best speeches while drunk.
Play Audio Clip from --> Last Night on the Titanic: The Cooks
https://www.spreaker.com/show/history-unplugged-podcast-american-histo_2

- Featured Podcast Show Of The Week: Attention Horrors
Topic/Hosts of the Podcast are Donald Wood, Mike Chiari and Brandon Galvin break down the world of the weird with a splash of humor, including serial killers, aliens, bigfoot, ghosts, magick, cryptids and so much more! - Play Audio Clip from episode 21: Ted Bundy Part 1 – Dad-Pop, Aunt-Sister -- play here
https://www.spreaker.com/show/attention-horrors

Shelf Addiction
I agree with you, there is no reason to mention where to subscribe in the episode itself. I do mention the platforms on promotional audio clips and other things that I post on social media.

Linda Irwin
I direct them to where I am at the end of the show, short and sweet. Some people prefer different platforms and might listen to you on one they might like better.


- Podcasting & Spreaker Event Calendar
- Outlier Podcast Festival at Austin, TX - Keynoting - May 17th - 18th - Outliercs.com
- The Audiocraft Podcast Festival (Sydney NSW, Australia: May 31 - June 2) has announced its initial lineup, Our very own Jonathan Zenti (Voxnest/Meat) will be joining the speakers list down under.

Interview:
I am joined on the show by Lilian Garcia, Host of Chasing Glory with Lilian Garcia
She is a multi-talented singer, songwriter, host, television personality, producer and performer. She was WWE announcer for many years and singer, best known for hosting the #1 rated television show, Monday Night Raw.

Over the past couple of years, Lilian has been busy being the Host & Executive Producer of her popular podcast, Chasing Glory which has garnered millions of downloads and broken into the Top 10 of iTunes several times. In addition to her podcast, Lilian is also currently working in the recording studio on new material. 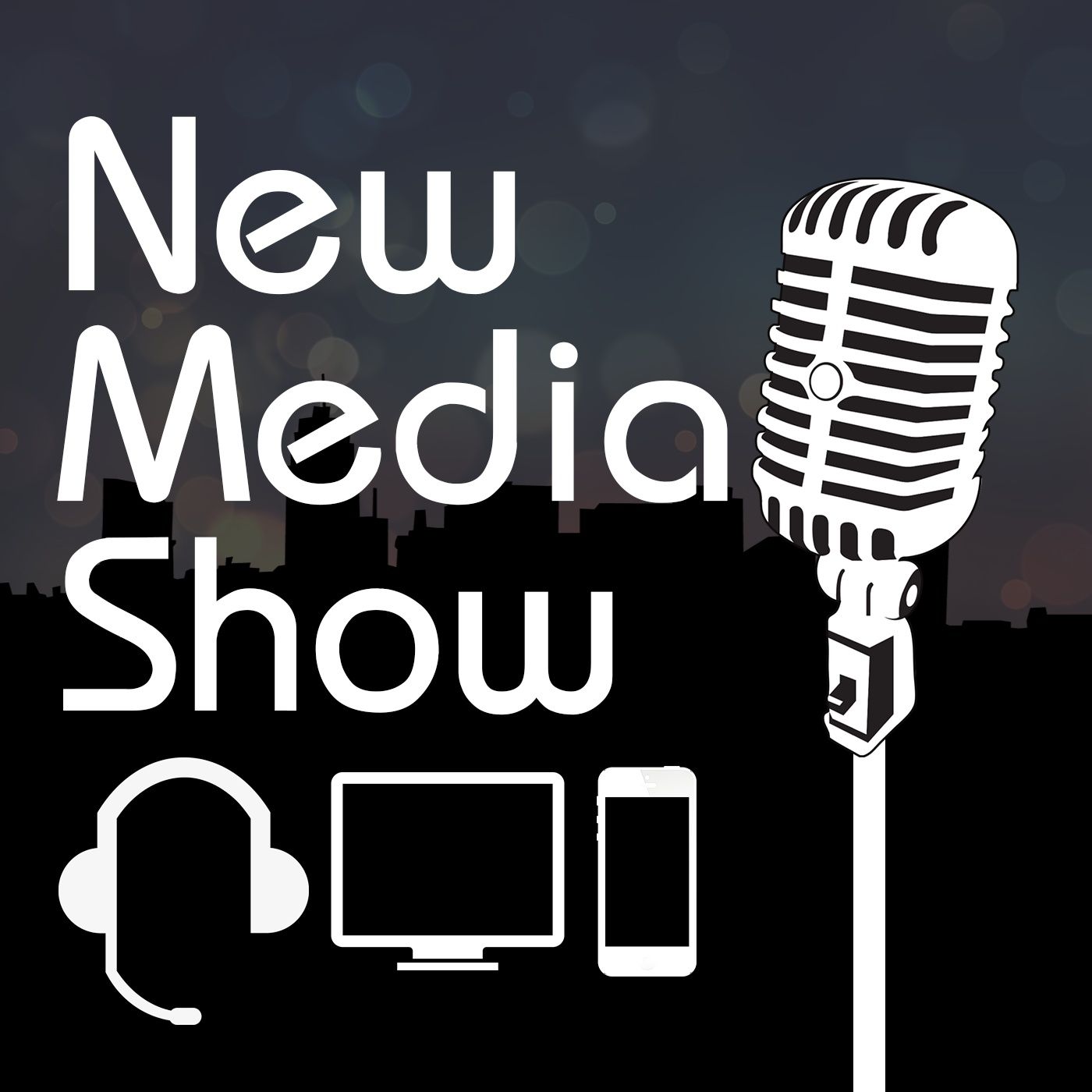 SLS: How to Bring in Listener Callers, 12 year-old Podcaster

SLS: What and Who is a Podcaster

SLS: How to "Launch" your podcast