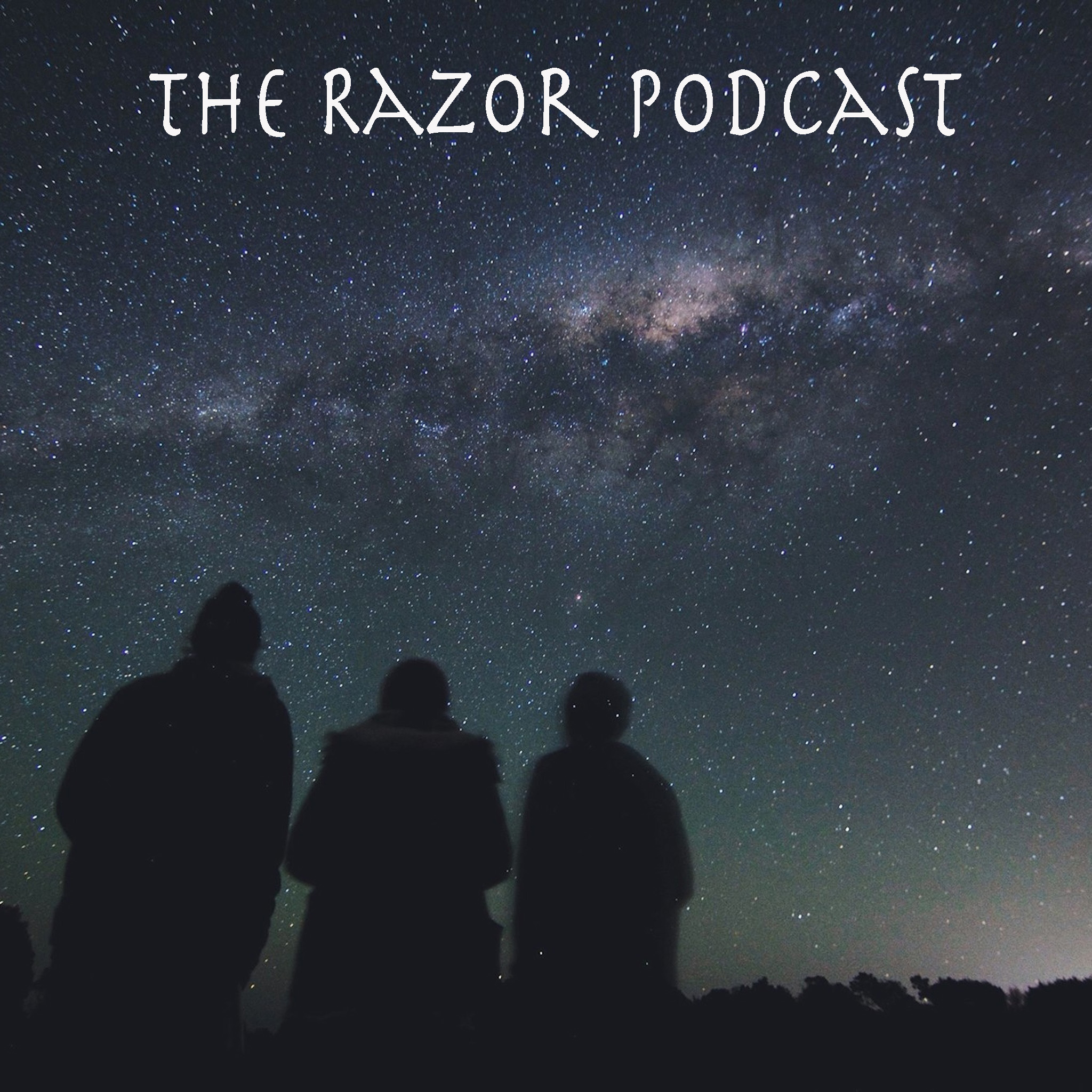 Robert Richter QC is a prominent Australian barrister, based in Melbourne. Born in Kyrgyzstan c 1946, Richter's family arrived in Australia in 1959.

He was called to the bar on 5 August 1971. A prominent critic of human rights violations and advocate for the rule of law, he often represents plaintiffs unpopular in public opinion, some of them high profile. He is an Adjunct Professor at Victoria University.
Comments
In Channel