What happens when a brilliant inventor solves artificial intelligence, natural language processing, spacial awareness, complex robotics, and atomic power in 1985 using a TRS-80? He uses his incredible scientific breakthroughs to create  a daughter that no one wanted! Welcome to the pilot episode of Small Wonder, where Ted Lawson introduces his wife and annoying son to V.I.C.I., the Voice Input Child Identicant he invented during his spare time at United Robotronics.

Gretchen produces her first episode and our senile old dog wanders around the studio while we record. We also learn that the Lawsons have a pervy neighbor, a son with the mind of an old jewish comedian from the Catskills, and a Dad who doesn't know how to be successful and get a promotion even though he's literally advanced science by 50 years in his spare time. Oh, also, his wife Joan exists.

Join us as we explore what might have been the worst television show ever to go straight to syndication. 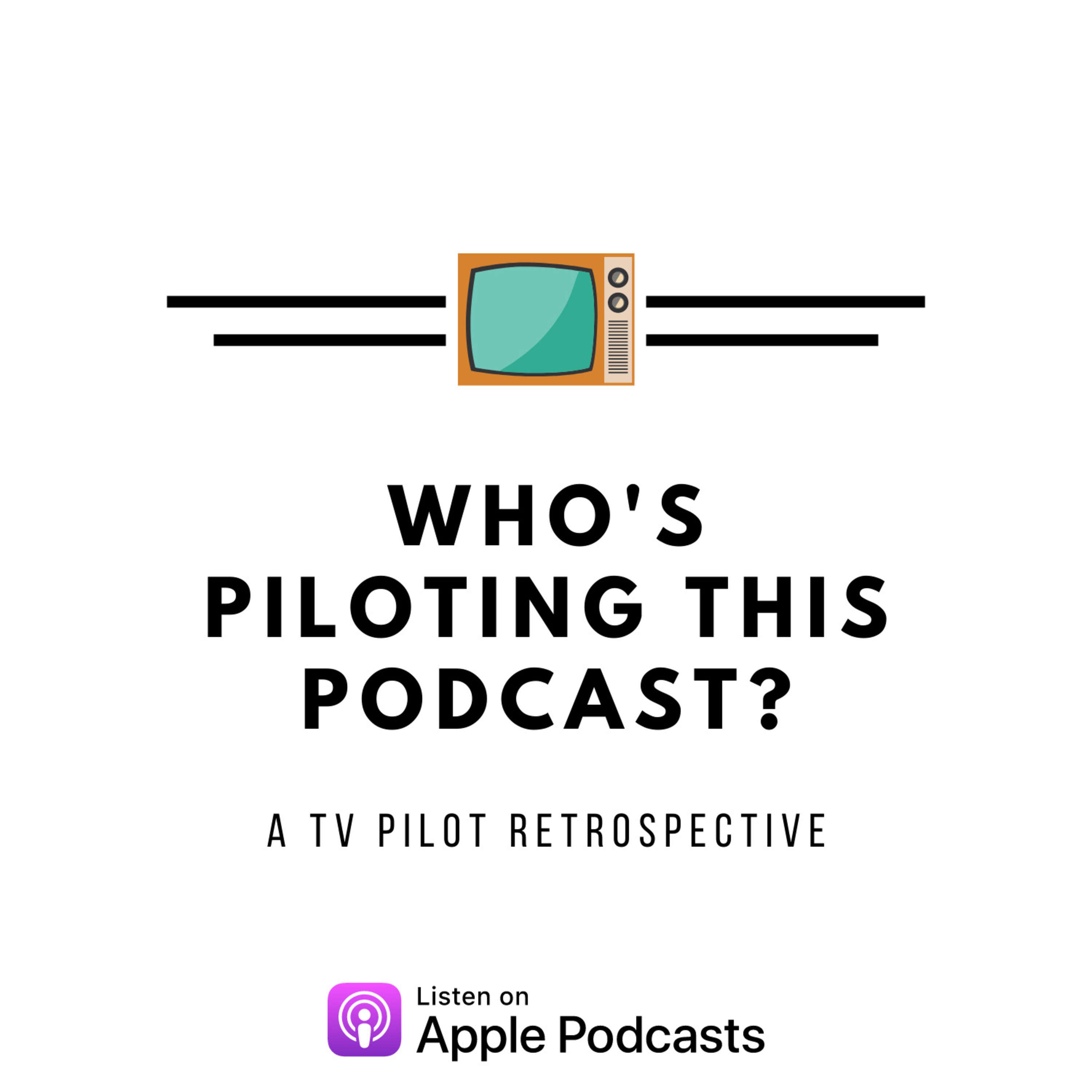 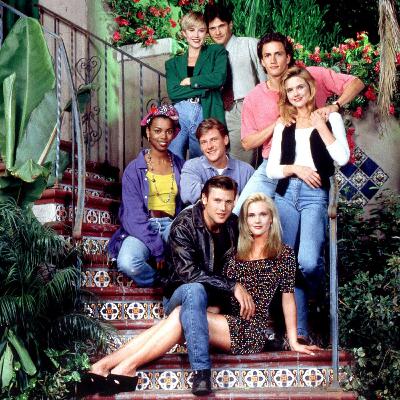 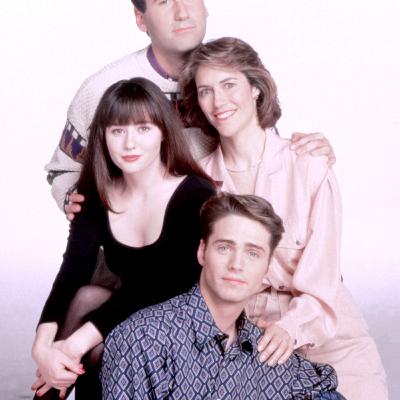 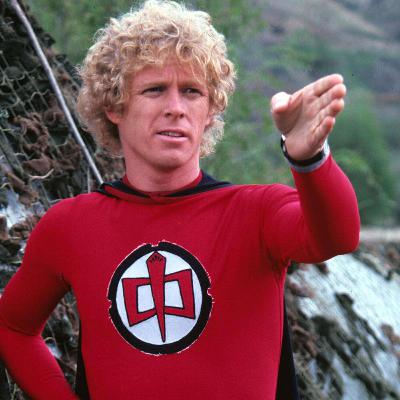 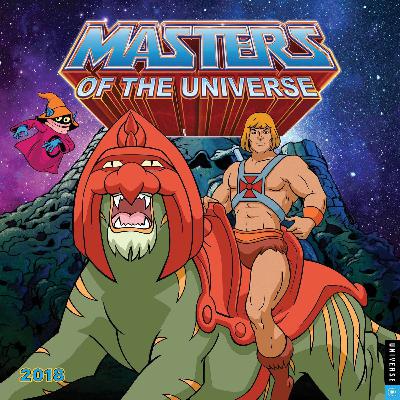 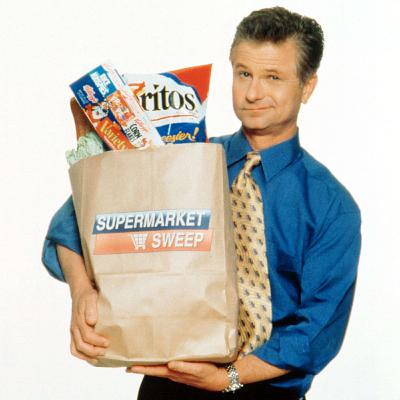 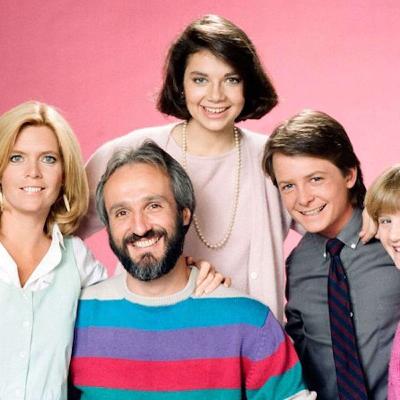 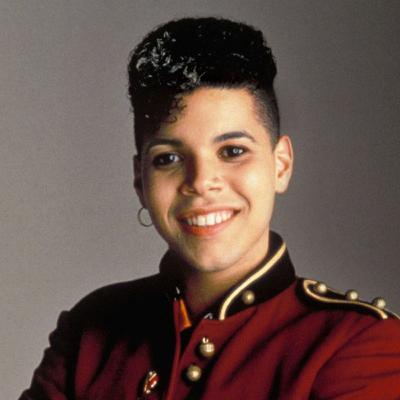 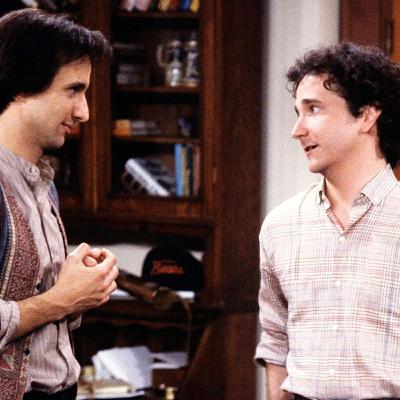 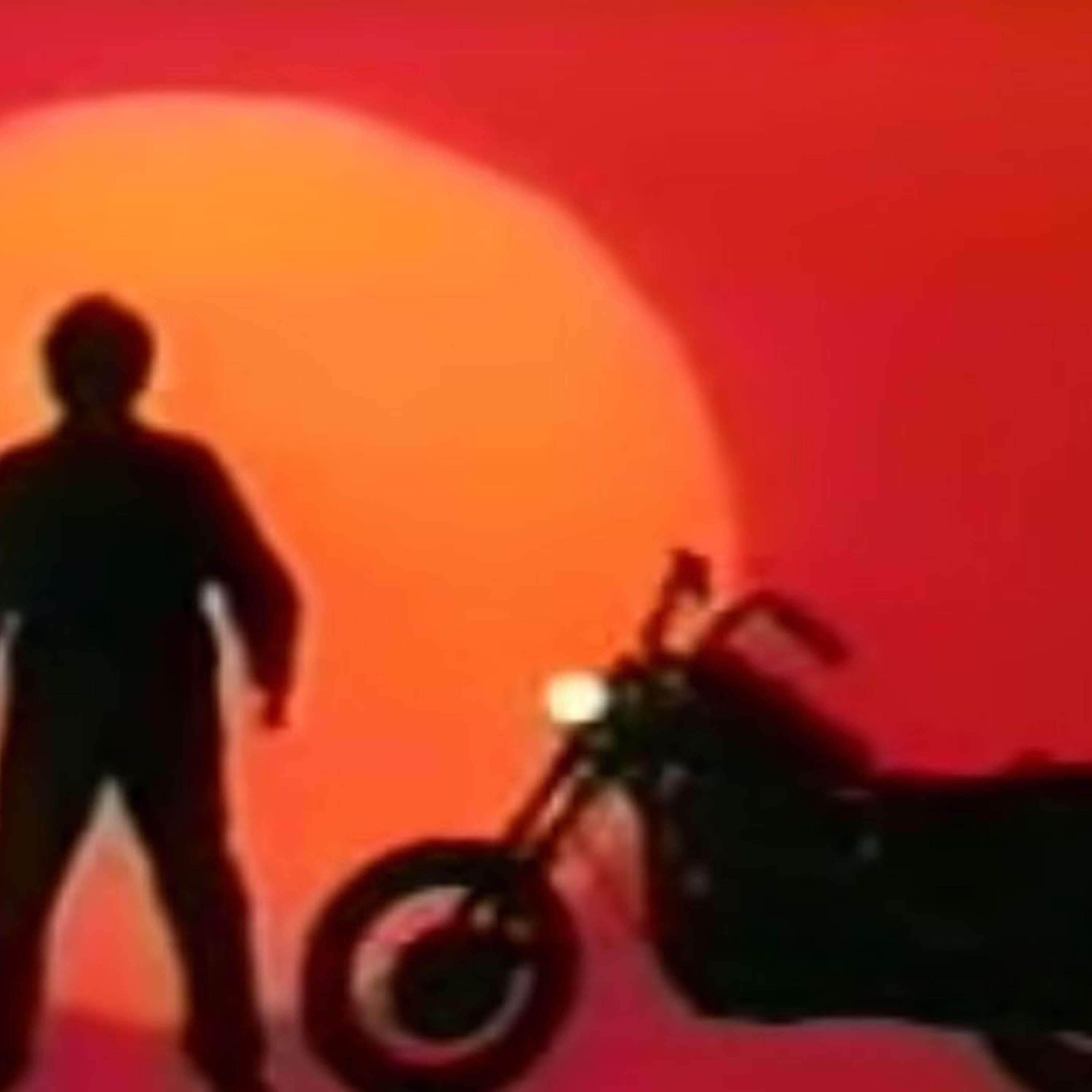 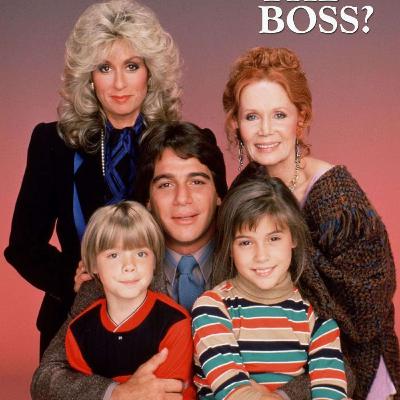 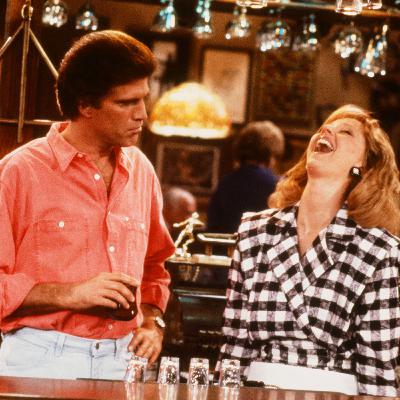 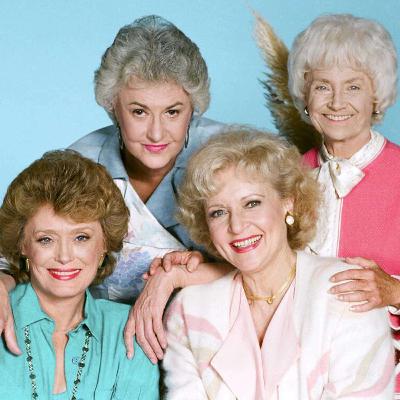