Country artist Lee Brown is releasing his first country hip hop album. Lee Brown has performed with many well known musician around the world. Lee Brown has been on multiple tours around the world. Lee Brown has released 4 studio Albums and two Ep's before switching to country hip hop. Lee has switched his music and has eliminated most profanity in his songs and decided to release positive music instead of the negative depressing music. Lee was influenced by Eminem until he had met and became friends with artist such as Big Smo and Sam Hunt as well as Jason Michael carol. Lee Brown put his career on hold to focus on a compilation album featuring various artist for a tragedy in Delphi where two young girls were murdered a short distance from his house.

We are talking BLEXIT The Black Exit of Democrat party! 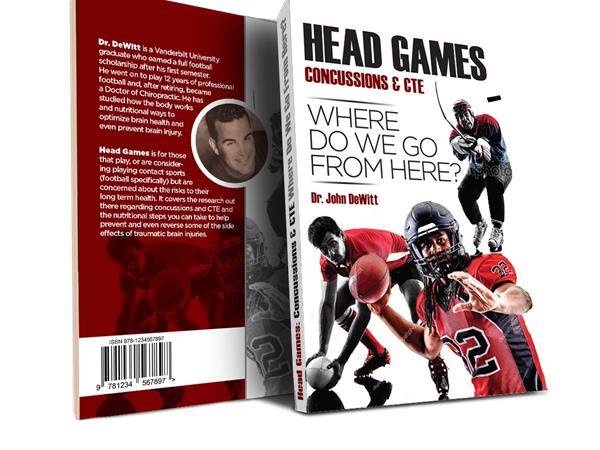 The American Flag is like Texans weather beaten, wind torn BUT it still Stands!

#PrayforTexas The spirit of Americans shows up in the Storm

I'll Push you the book and documentary

Throwback-Going hard for the President with Diamond & Silk

Two best friends, 500 miles, one wheelchair, and the challenge of a lifetime

Powerful Panel of Men Rebuking and Resisting the Devil-Thursday Thunder

Confederate flag/Statues-Why fight a war that was won? Yet Gang flags fly daily!