Terry Gannon knows how to make a broadcast entertaining, but he also knows how to close out a championship game as an all American. You'll recognize Terry as a voice from NBC Sports and the Golf Channel, but you'll probably have heard him call everything from NBA basketball to figure skating to horse racing, to motocross world cup soccer and even the closing ceremony of the Olympic games.

Terry knows a great deal about managing high pressure moments, both as a play-by-play announcer and also as a NCAA Champion athlete. Terry took an early interest in sport psychology and he also shares some of what he learned about the mental game under the great Jim Valvano. His experience speaks for itself and he has a lot of great things to share in this episode. 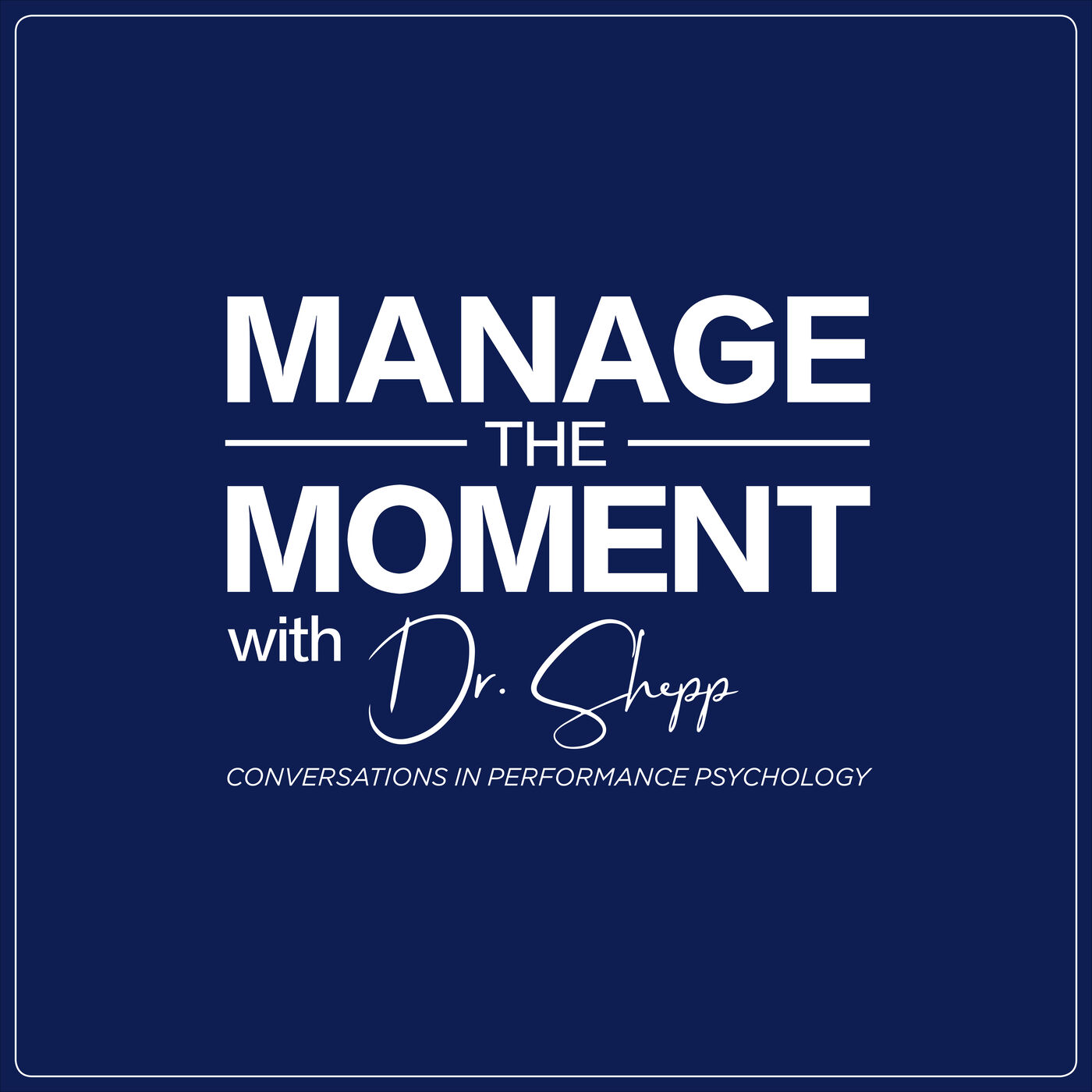