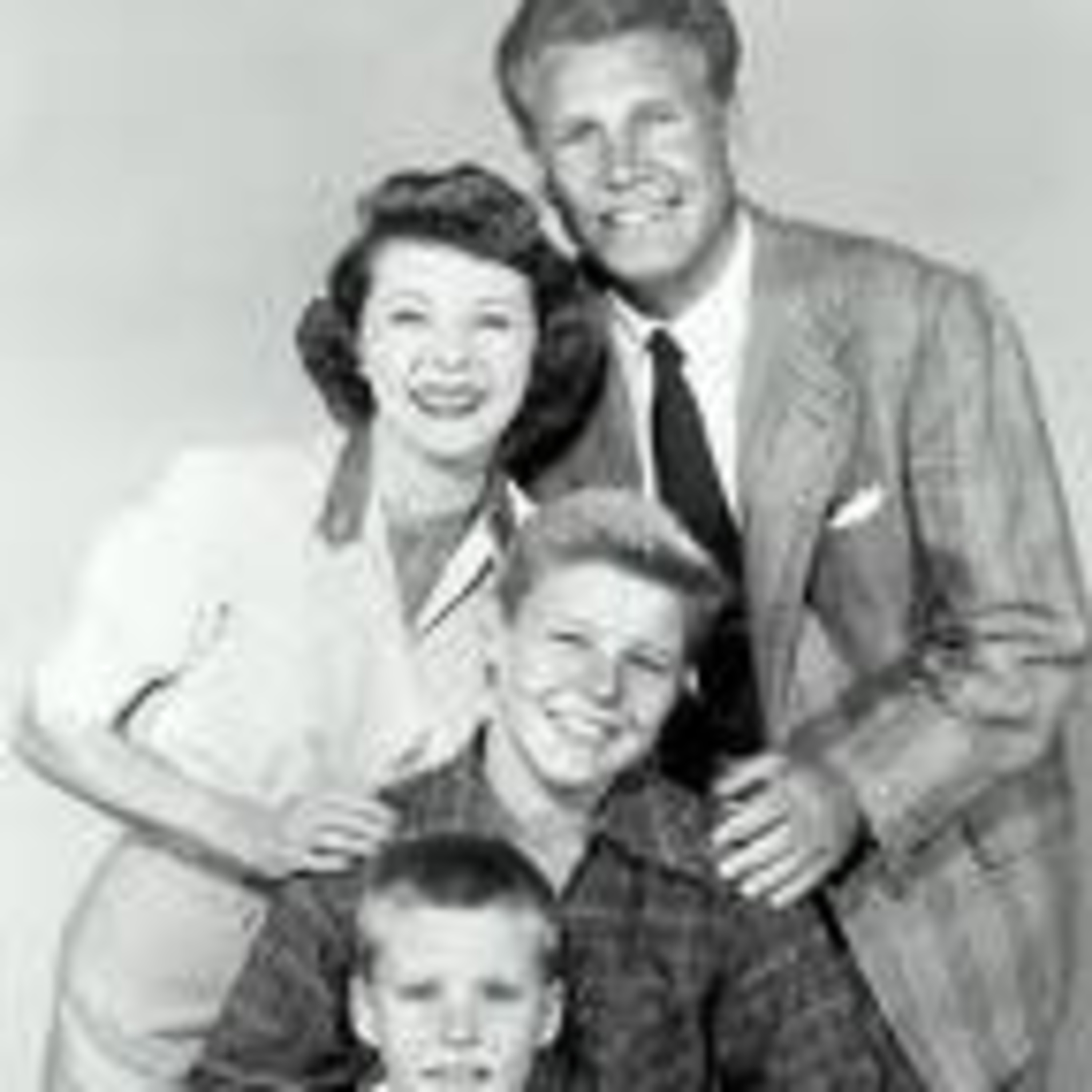 The Adventures of Ozzie and Harriet is an American sitcom, which aired on ABC from October 3, 1952 through April 23, 1966, and starred the real-life Nelson family. After a long run on radio, the show was brought to television, where it continued its success, initially running simultaneously on radio and TV. The series starred the entertainment duo of Ozzie Nelson and his wife, singer Harriet Nelson, and their sons, David and Ricky. Don DeFore had a recurring role as the Nelsons' neighbor "Thorny". 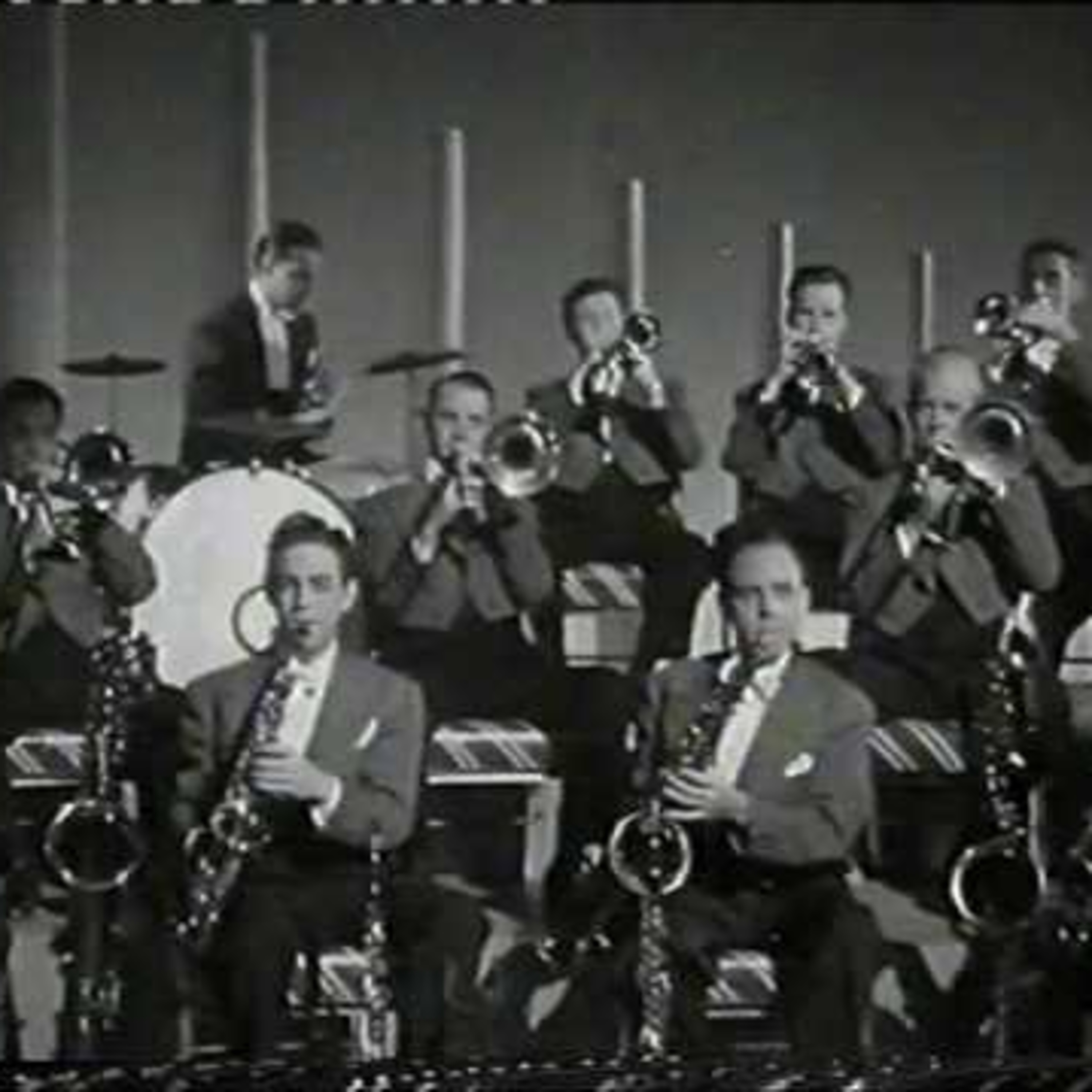 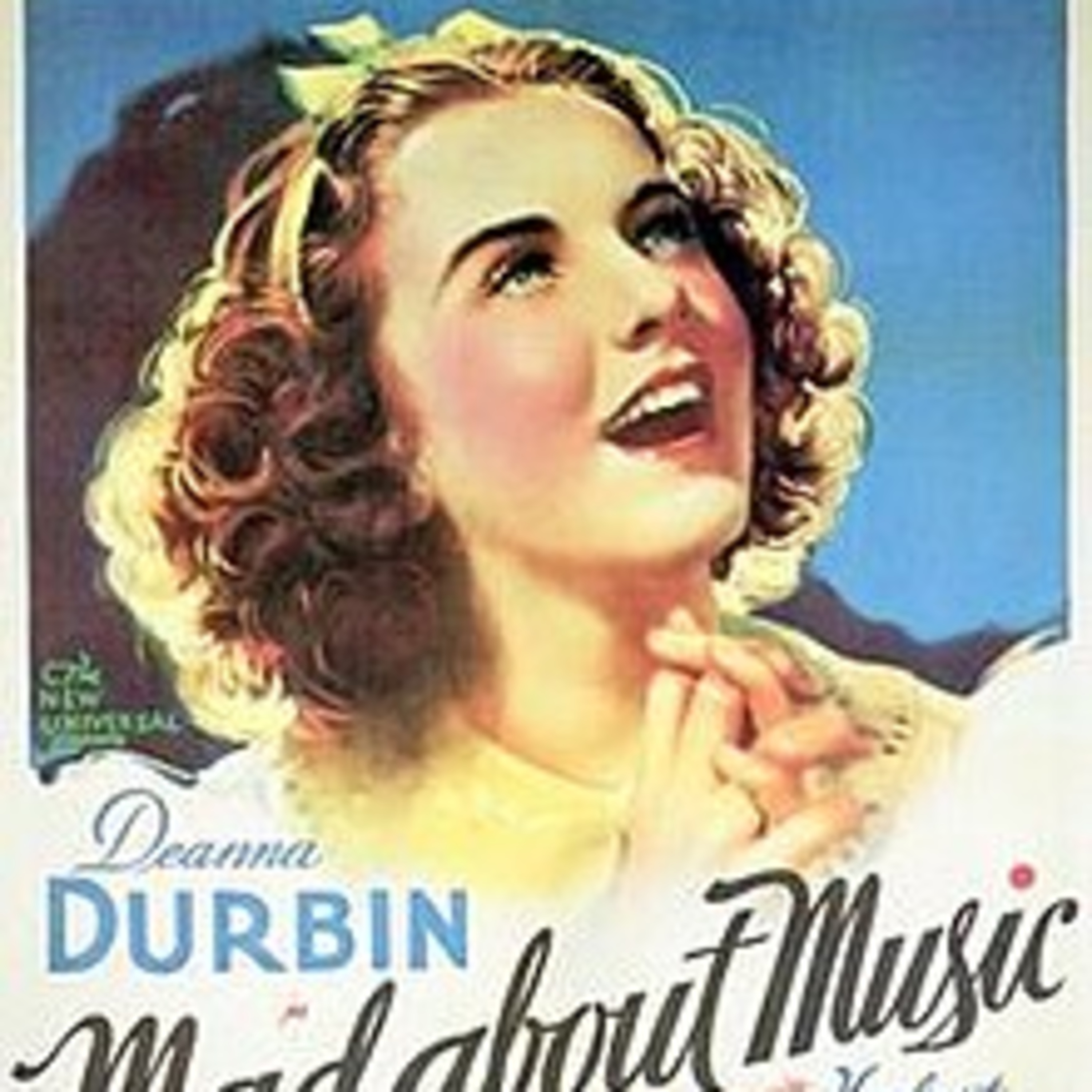 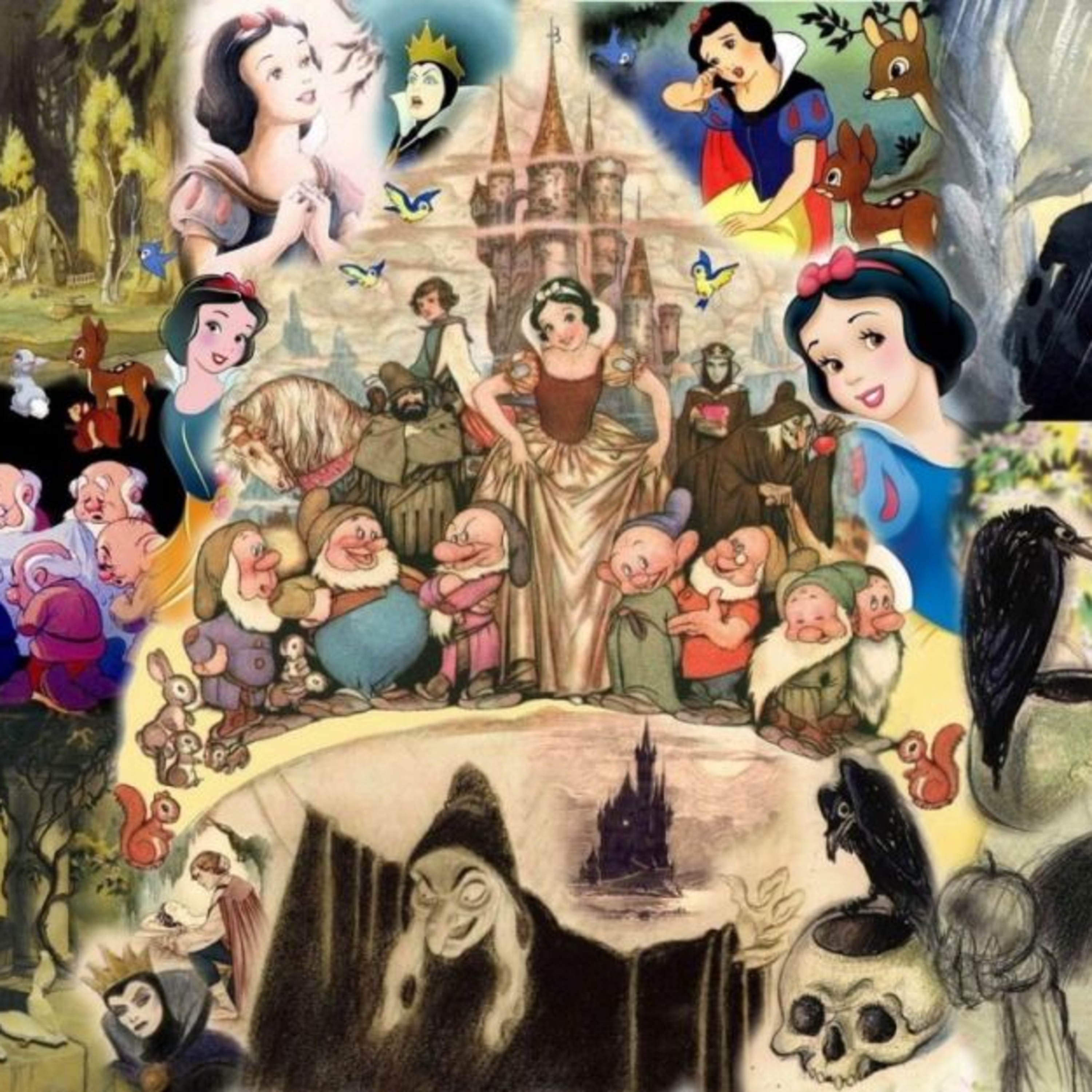 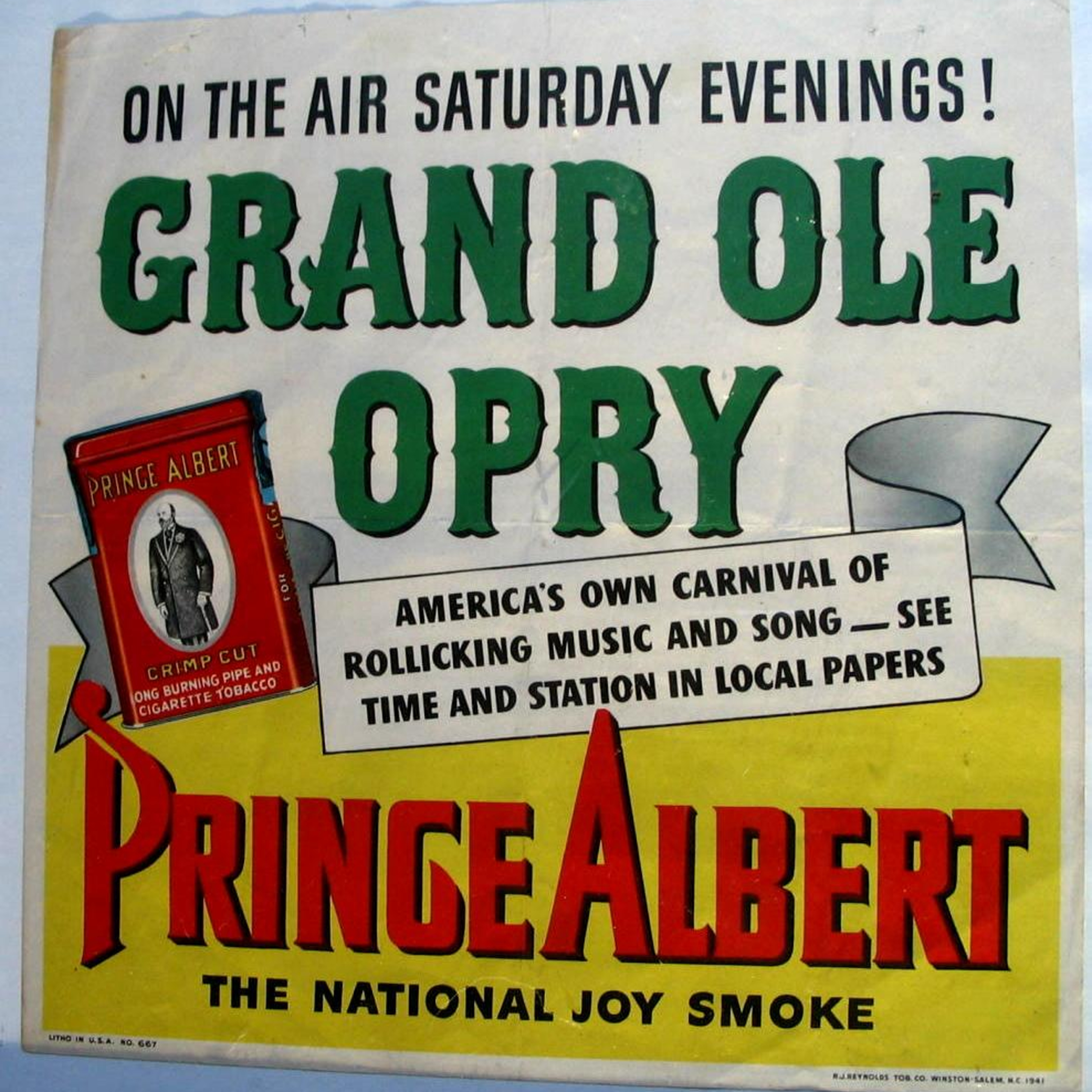 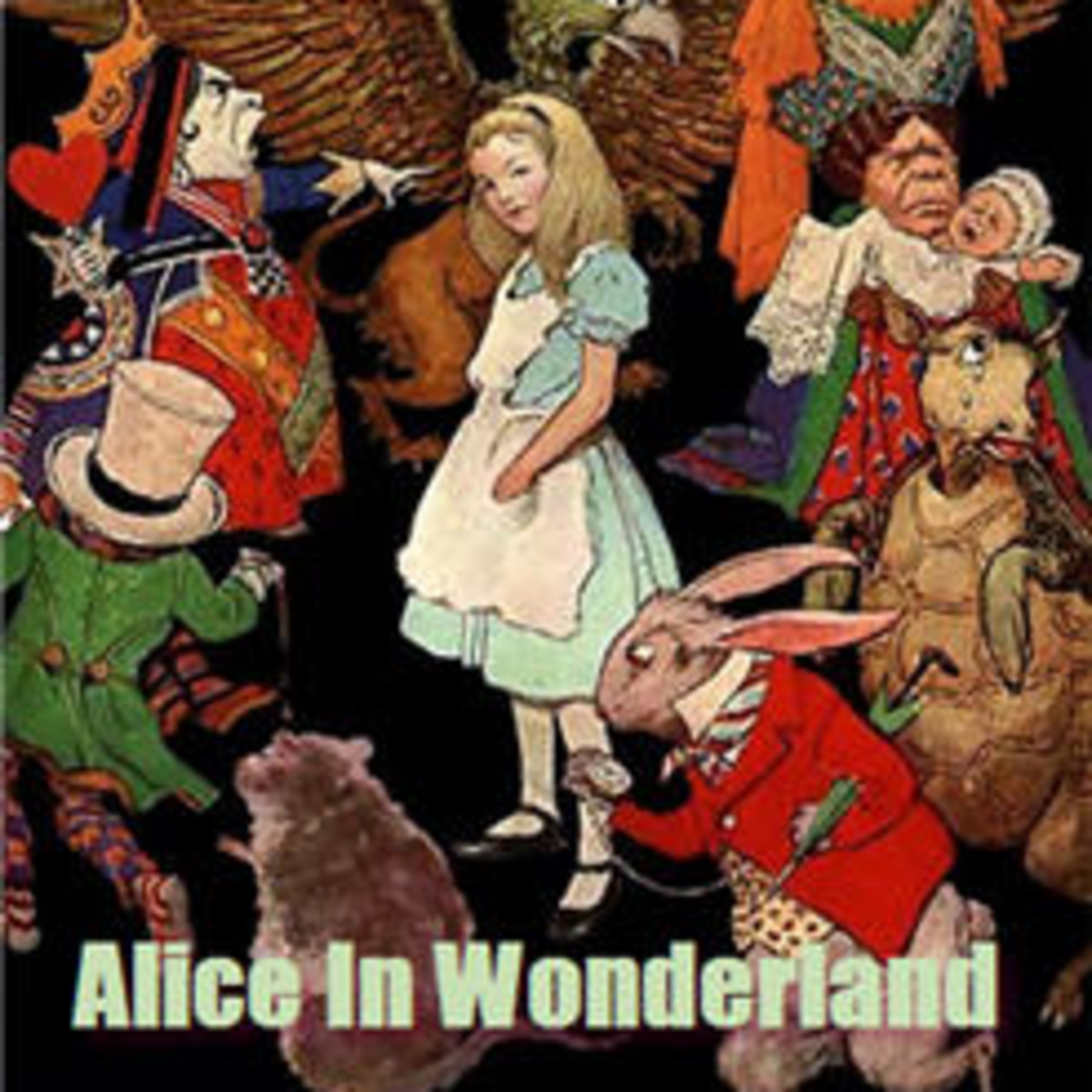 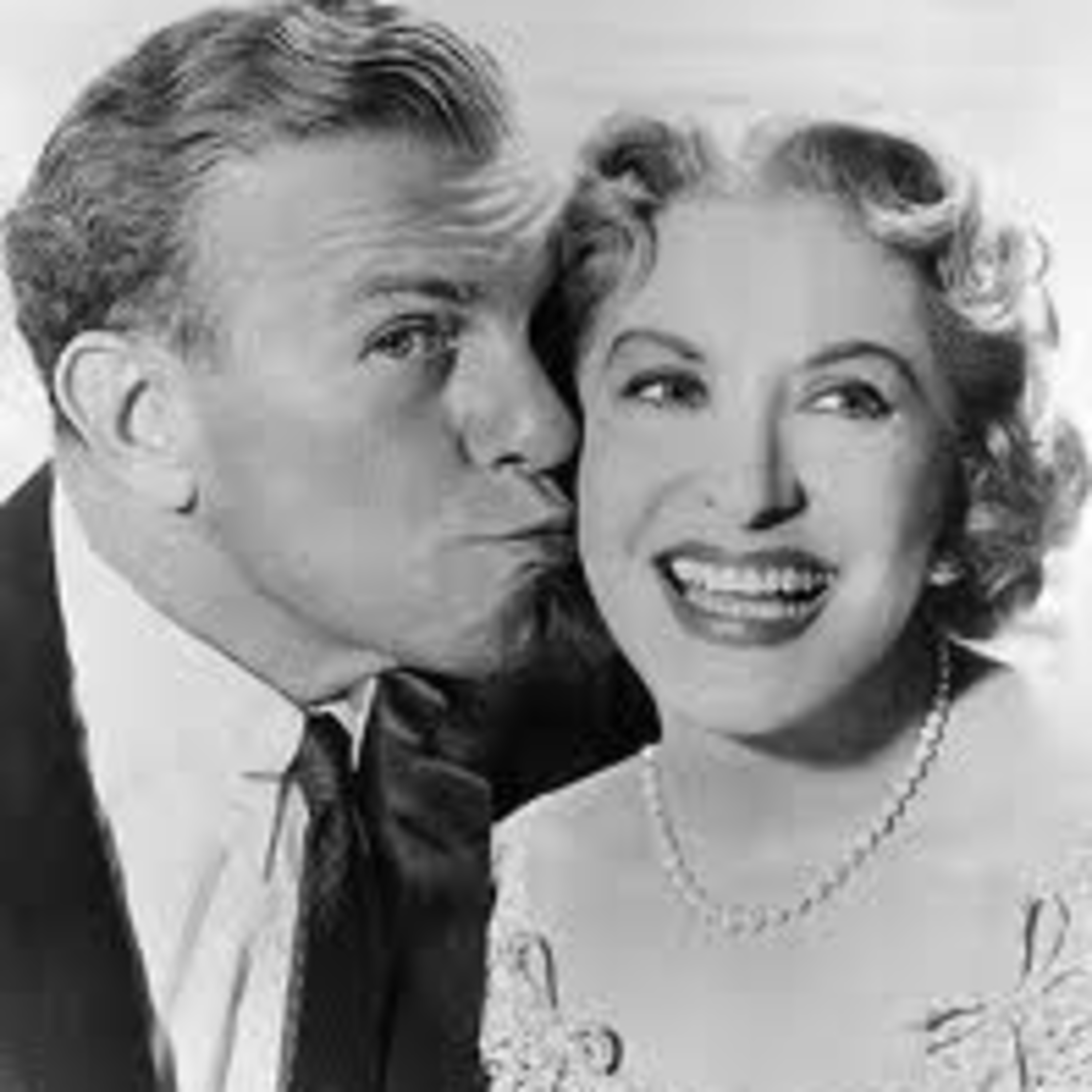 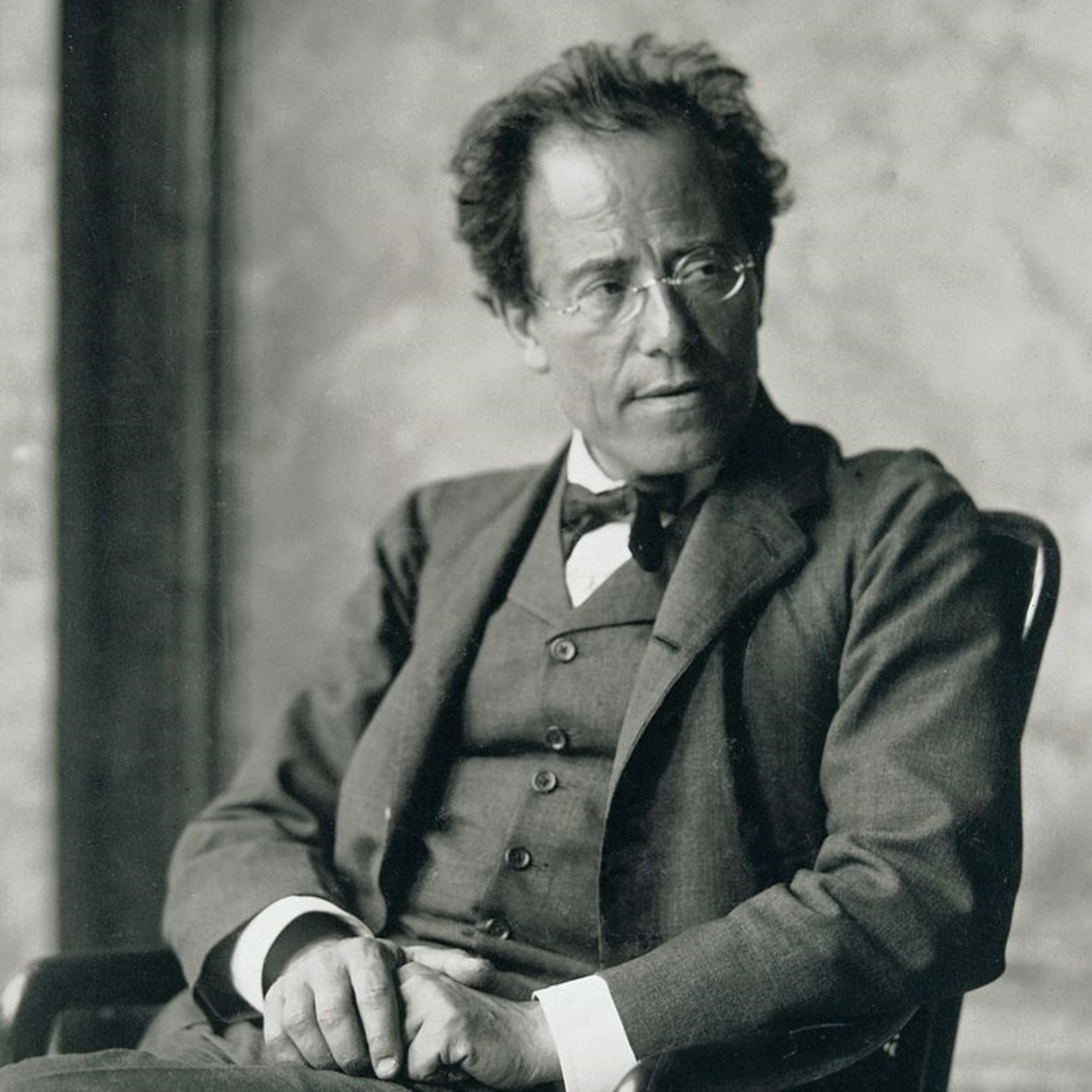 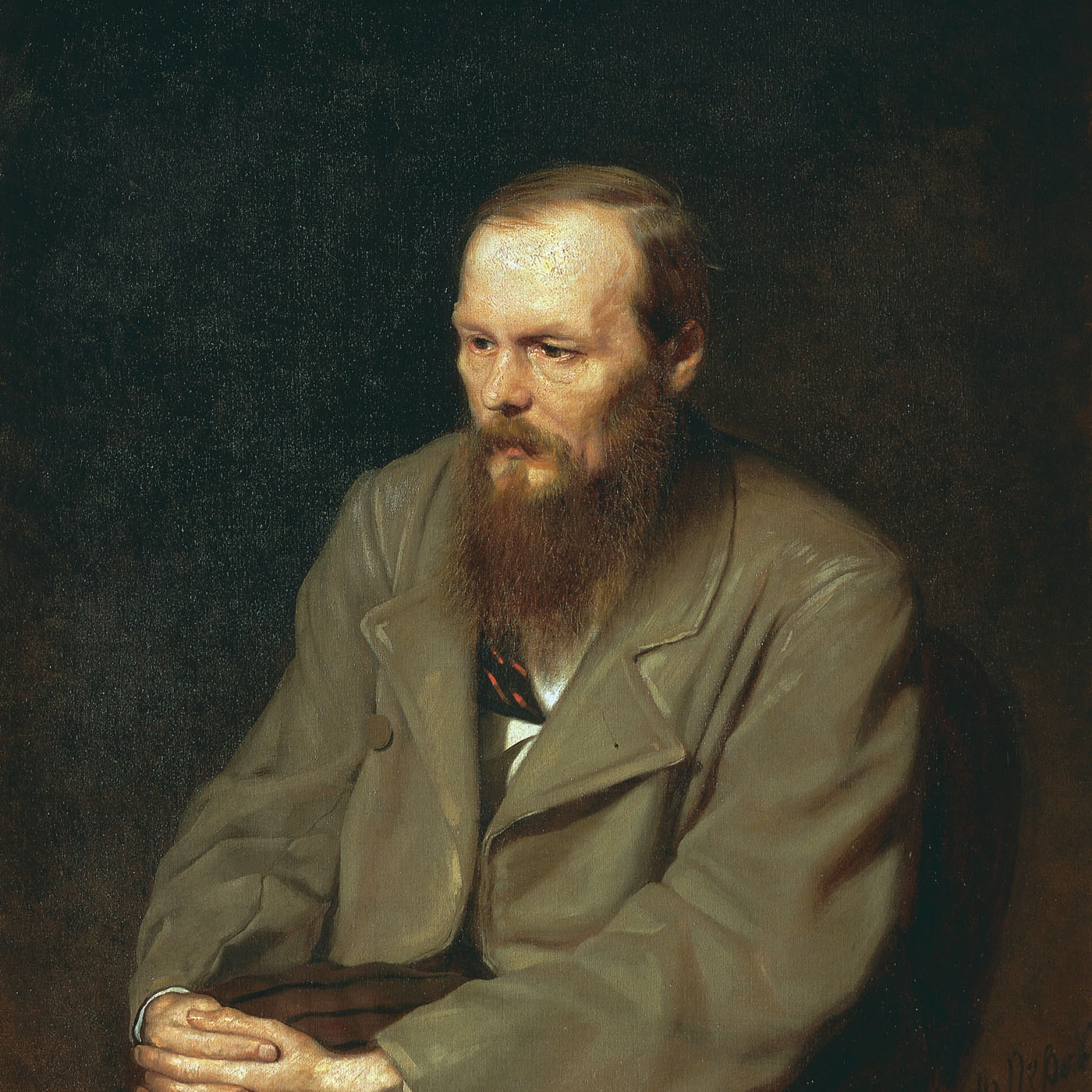 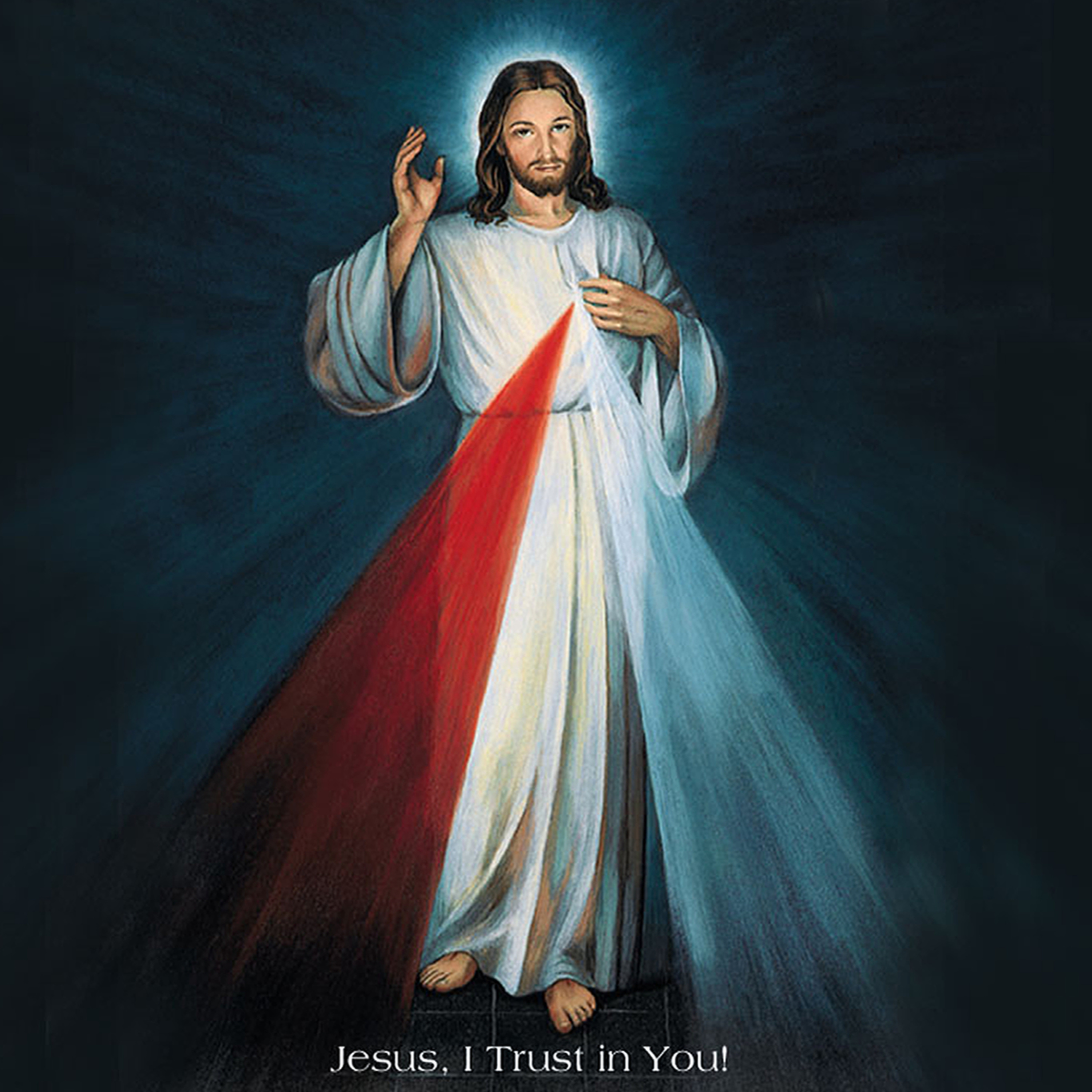 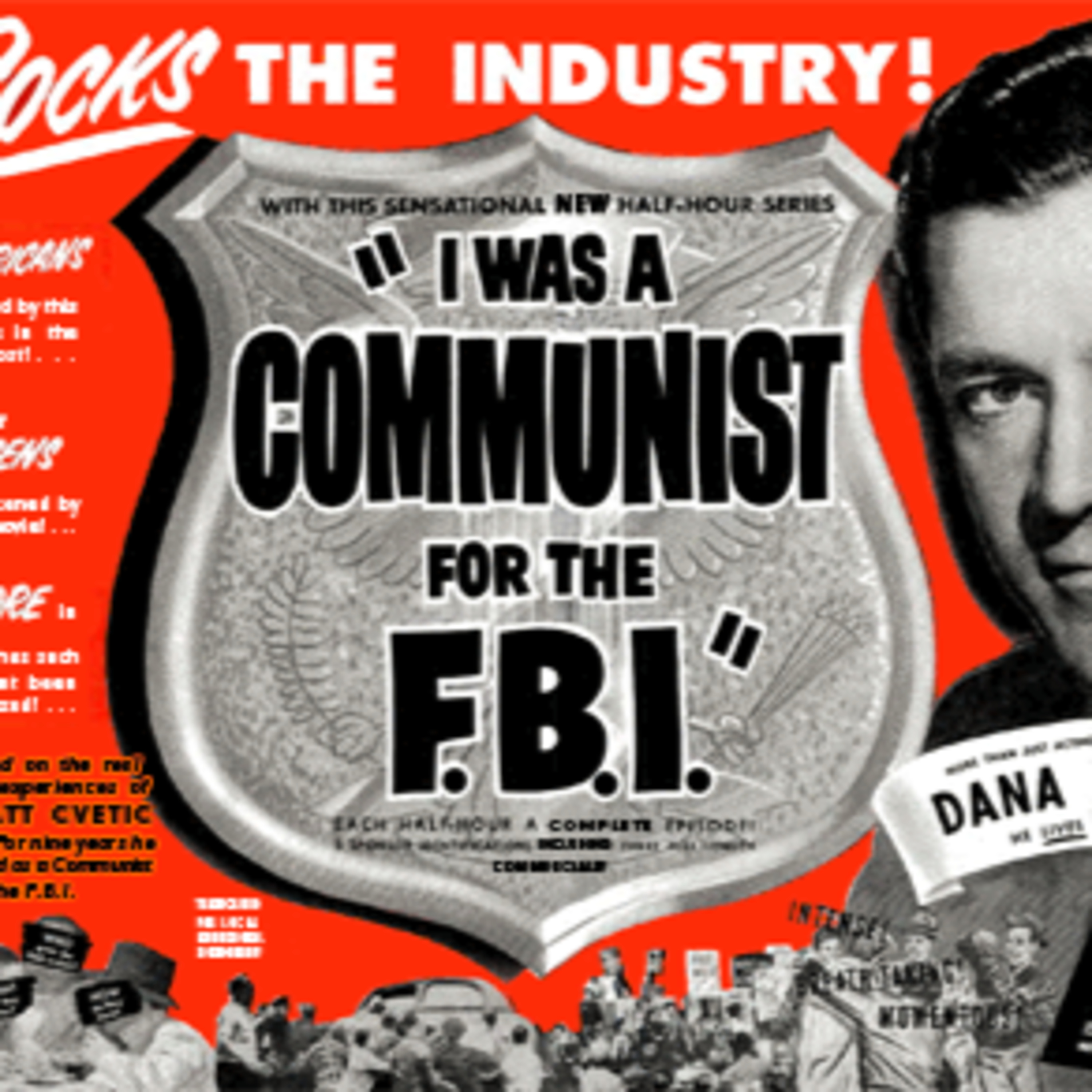