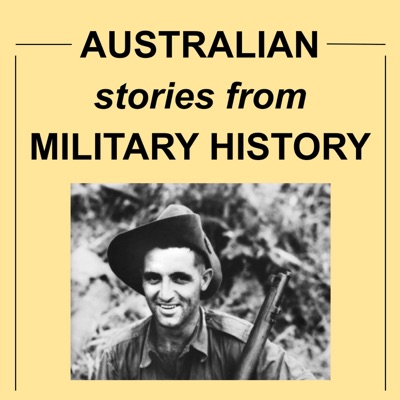 On the 4th of July in 1918, during World War 1, a battle took place around the town of Le Hamel in northern France.  Though relatively small in scale, the operation was to have far reaching consequences in concepts of modern warfare and for how the war on the western front was to be conducted by the Allies until it’s conclusion in November.

The operation, planned by Lt Gen Sir John Monash, would be successfully executed by his new command, the Australian Corps.  It would be first time Australian and American soldiers shared the field of battle together.

Joining me this episode to discuss the operation is Stephen Dando Collins, author of the book, “Heroes of Hamel”.

You can find out more about Stephen's book at his website here.