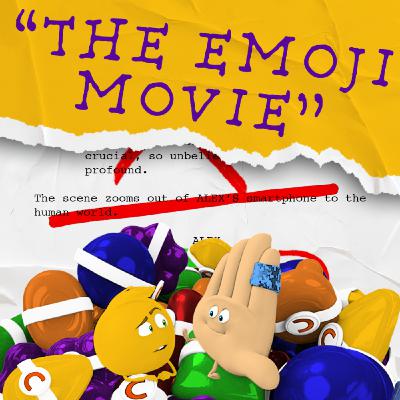 This we go completely unhinged with as we attempt to make The Emoji Movie something other than a grim corporate cash grab. We decide to start from scratch and write on the fly a screenplay from scratch. Our film doesn't feature the voices of T.J. Miller, Anna Faris, and James Corden in a horribly designed world in side a mobile phone. Instead, we bring the emojis into the real world and have them alongside none other than James Marsden (as himself) as he struggles in LA to get an acting gig that doesn't require him to act alongside a much loved character rendered in 3-D CGI animation. It only gets weirder from there.

This is the season finale, so we just want to say thank you to everyone that's listened this season and we'll be back with more saving cinema in the new year!

Until then, Harrison and I have lent our minds and our voices to creating and starring in a seasonal audio sketch show for charity coming out 27th December. You can sign up, donate, and find out more here!

You can let us know what you think of the show, and ask us any questions, on Twitter and Instagram @dotrythispod.

We exist as separate entities here: 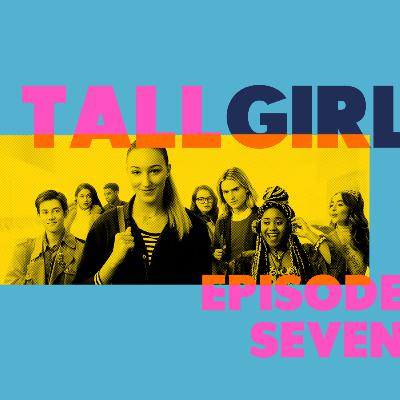 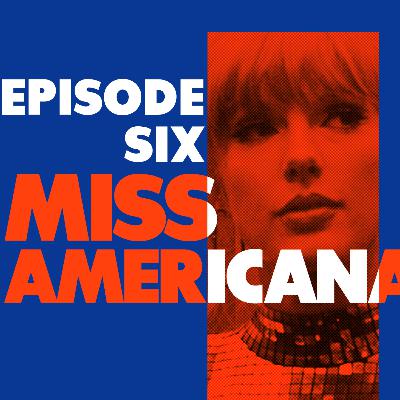 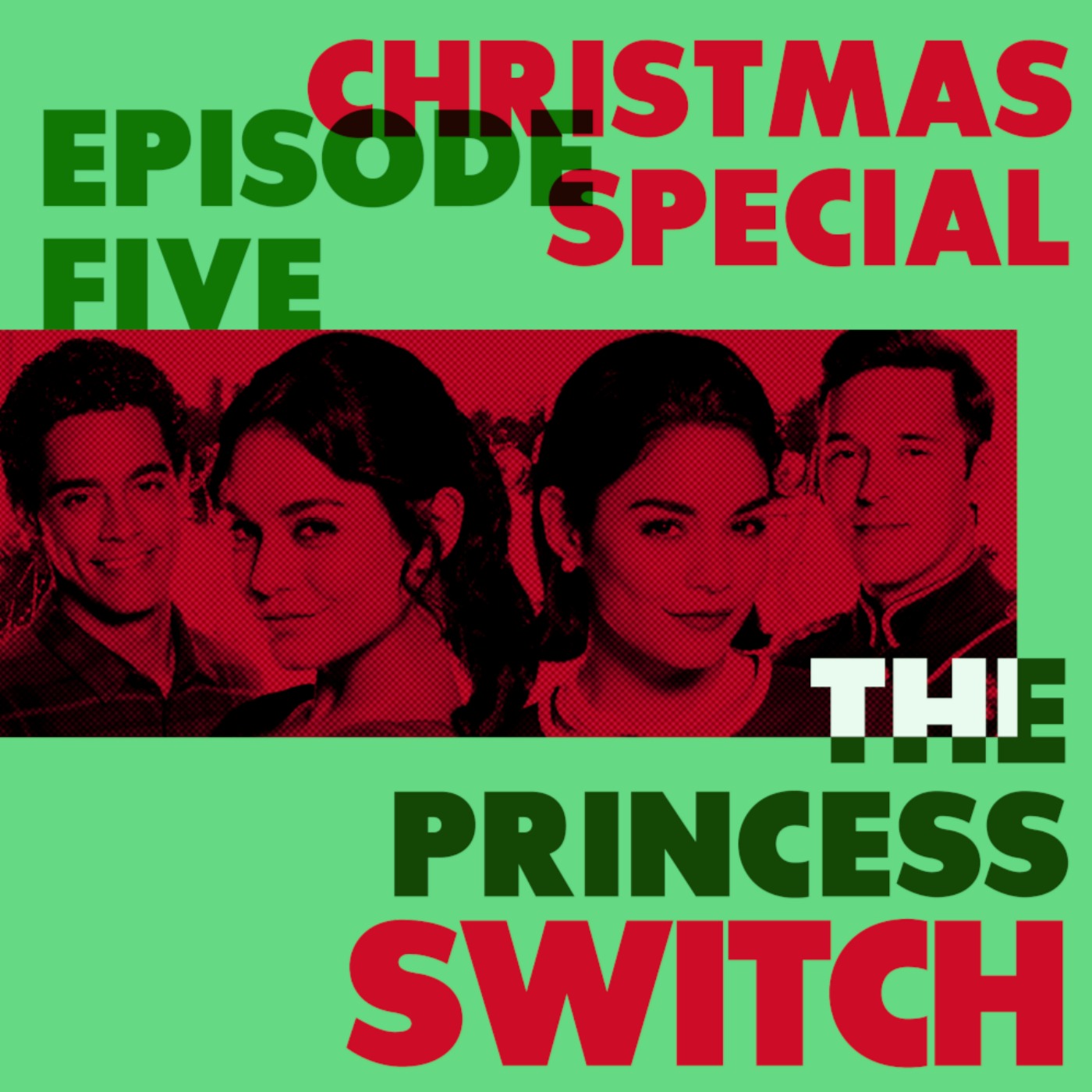 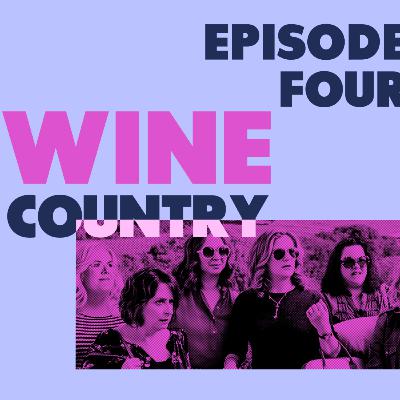 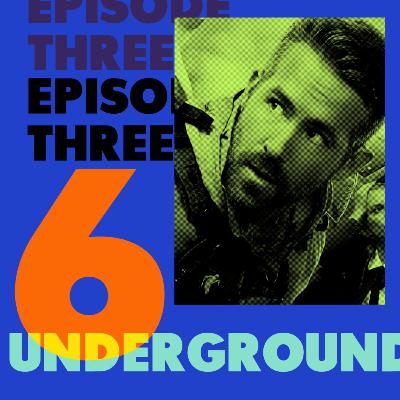 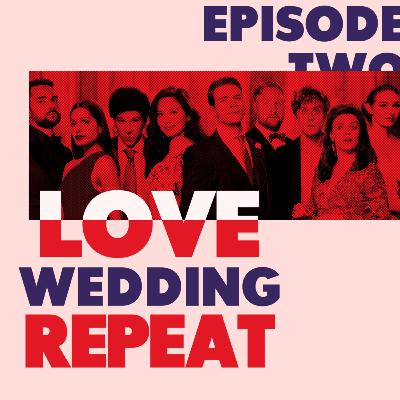 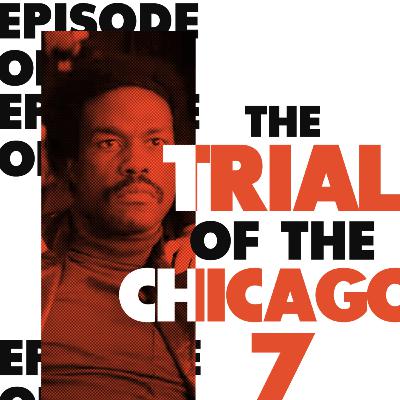 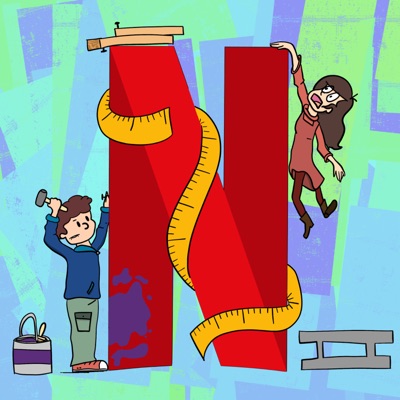 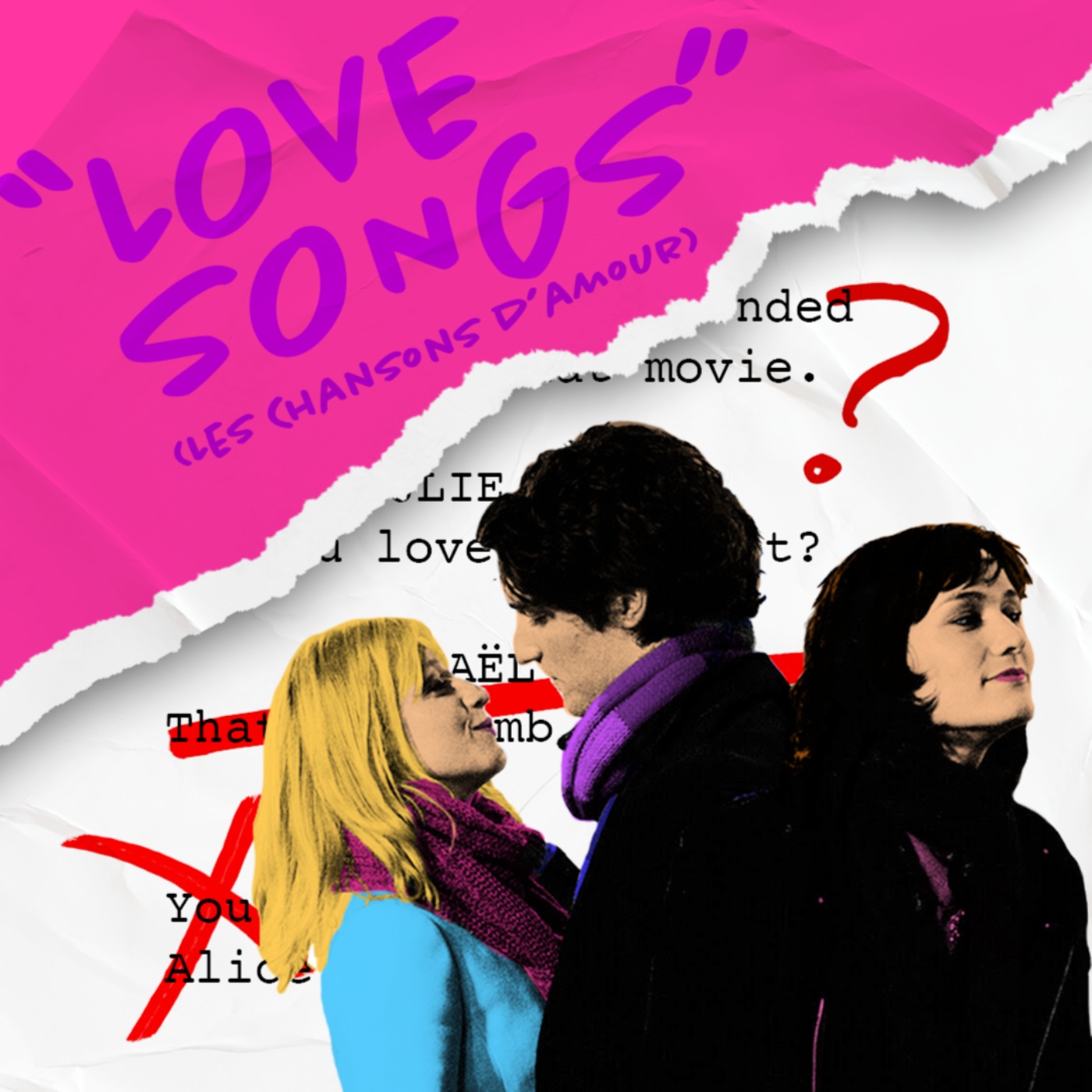 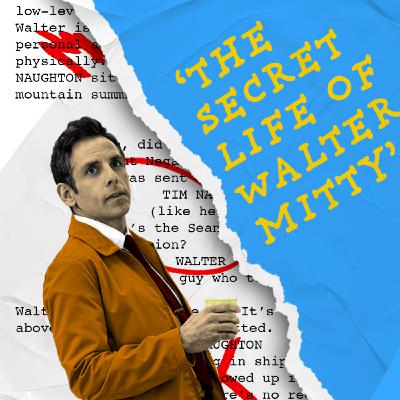 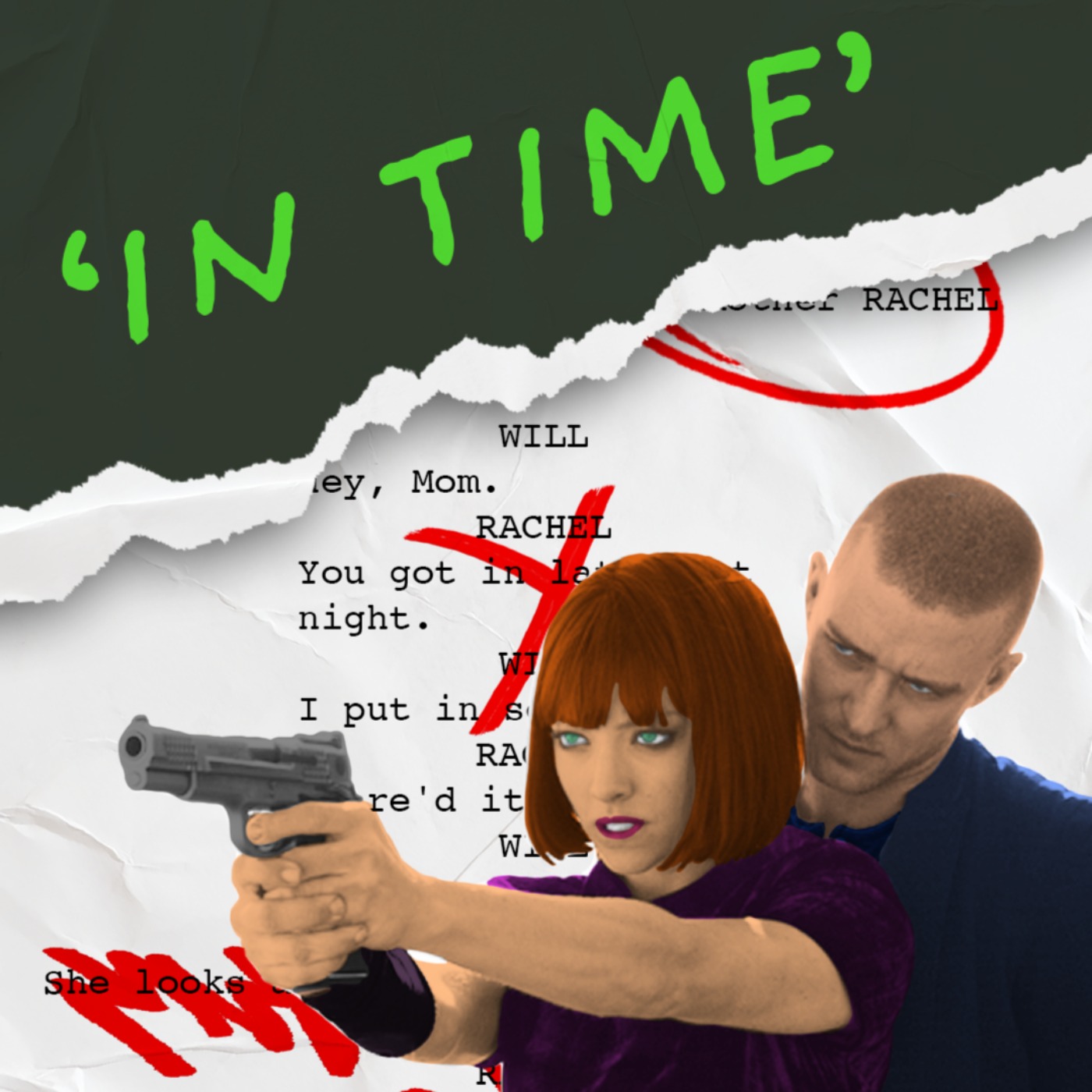 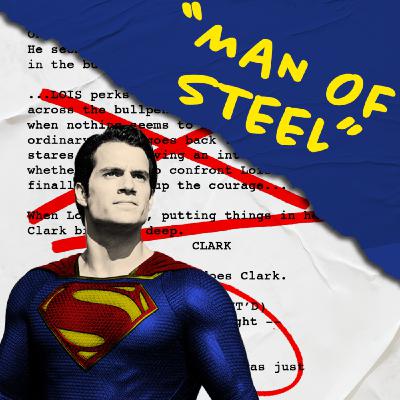 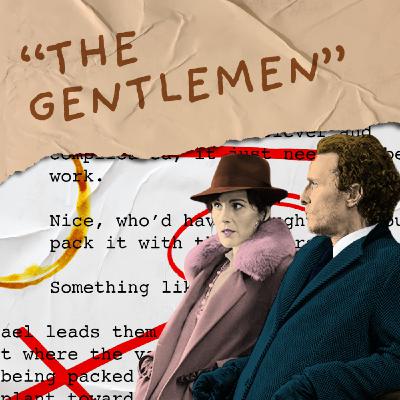 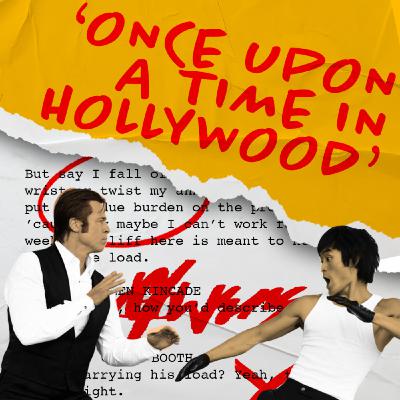 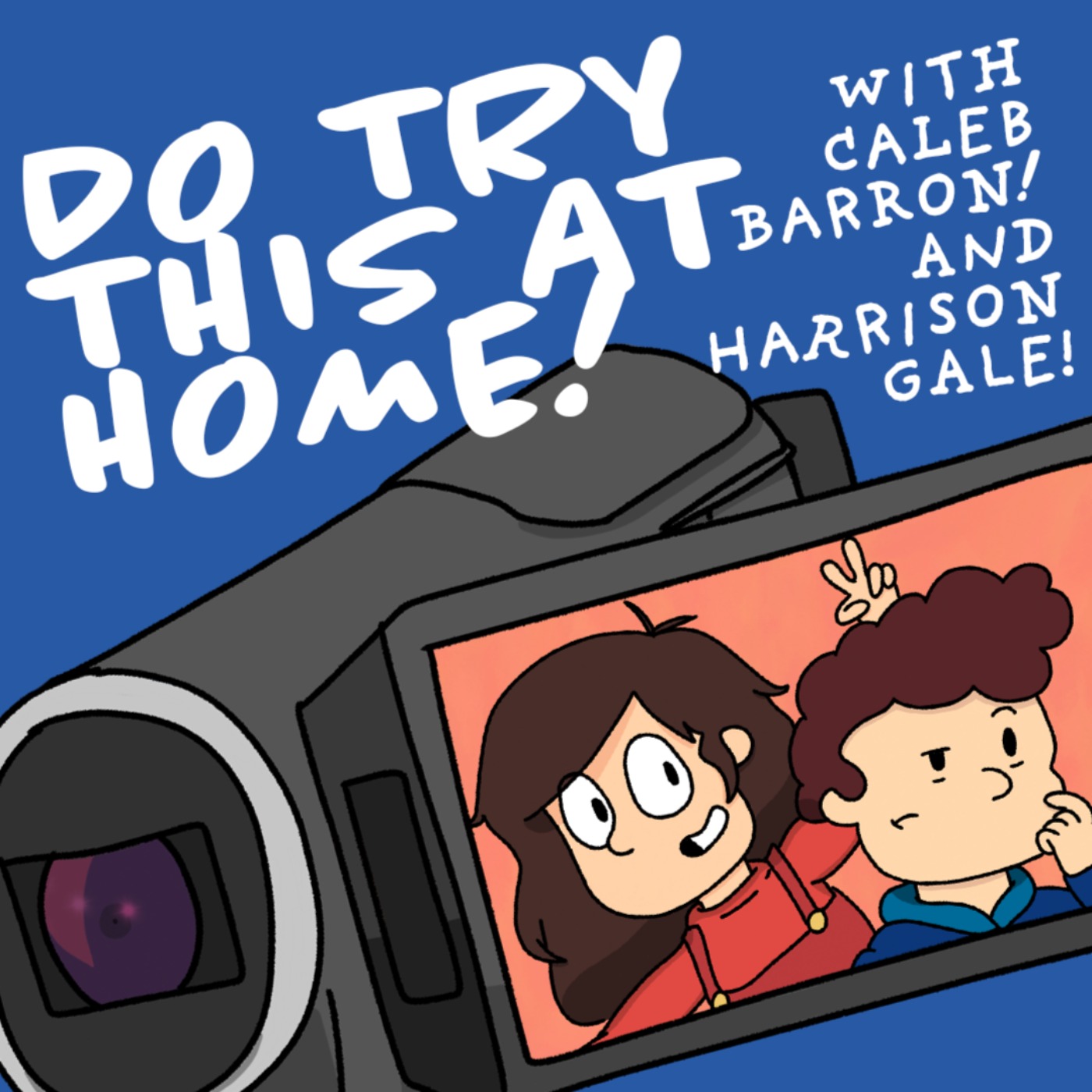 Do try This At Home Trailer 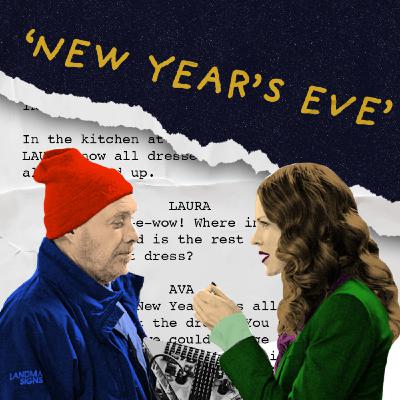