What’s black and white and read all over the world? In this new four-part series, we look at the in-fighting, back-stabbing, and the many marriages of Rupert Murdoch and his children. The fight in the Murdoch clan to take over the media tycoon’s empire is so juicy that it inspired HBO’s hit series “Succession.” Well, we have a secret: the real-life story is even juicier. The true heir will control a multi-billion dollar conglomerate with the power to elect presidents. In this episode, young Rupert Murdoch transforms a single newspaper into a global media empire. He hopes one of his kids will take over someday. There’s only one problem: Rupert can’t decide which kid.

Larrikin means troll. To be a larrikin is to troll. He would've meant daring in a specifically cheeky way.

Wrong! All in the Family had a lot of flushes in the 70s. It was a running gag. For instance, when Gloria wasn't coming down the stairs for her own wedding. Edith stopped playing the piano and yelled up for Gloria. She said, "I'm waiting for daddy!" FLUSH. The best, Ever!

As an Australian, I can state with 99% certainty that a Jackaroo does not ride around on kangaroos! A Jackaroo or a Jillaroo is a male or female who is novice in the art of a working on a cattle station or sheep station, but gaining experience. They ride horses or motorised machinery. Kangaroos are not to be messed with - the box good 😊

oh I am loving this one so far. I know nothing about the Murdochs, so I am excited! You ladies are fabulous! 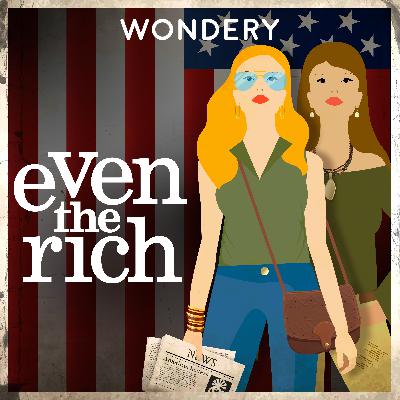 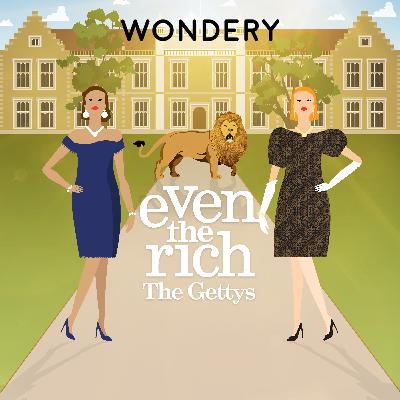