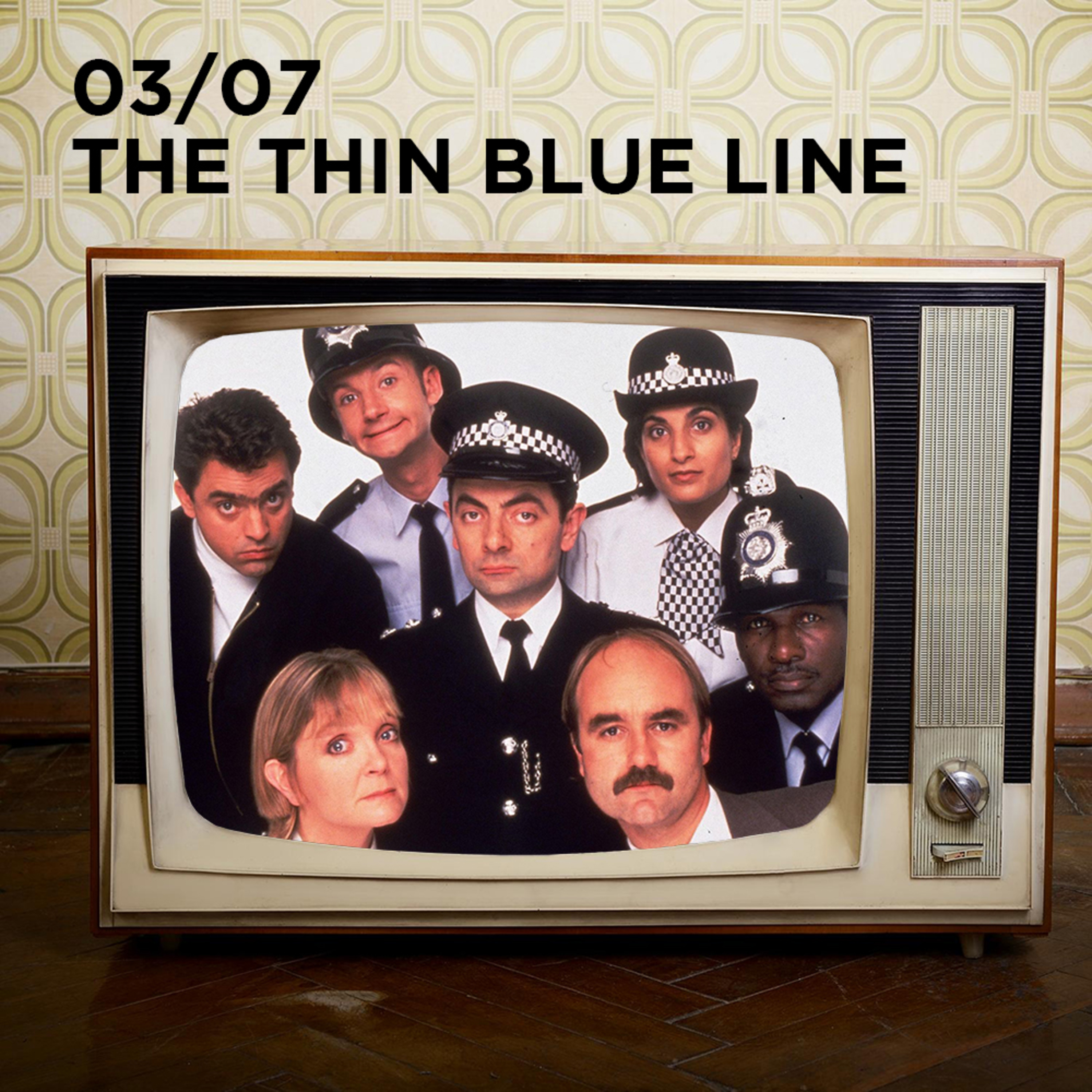 Inspector Raymond Fowler (Mr. Bean) has to set up standing order with the bank while having to deal with the shenanigans of local college students and his sex starved partner, Sergeant Patricia Dawkins (PC Wife). His colleague DCI Derek Grim (David Haig - not the boxer) is fed up of his job and the lack of any good crimes to deal with. When a terrorist threat comes in, DCI Grim beams with excitement but is he too happy too soon? Oh, and there’s a bank robbery. But is it what it appears to be?

Mark reveals he dislikes animals, Wood questions the millennium and the ice-cream man makes a re-appearance.

Play along with this weeks One Foot in The Game - Thin True Blue Line. 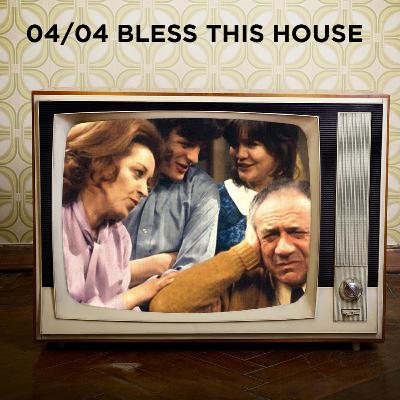 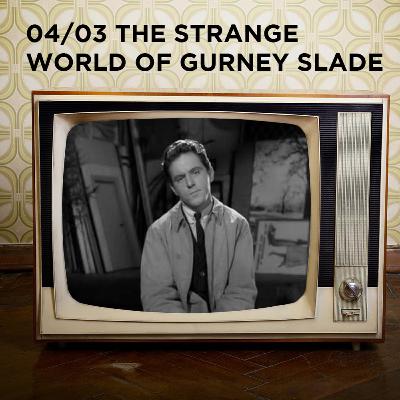 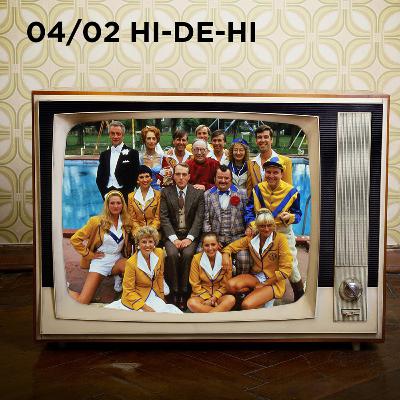 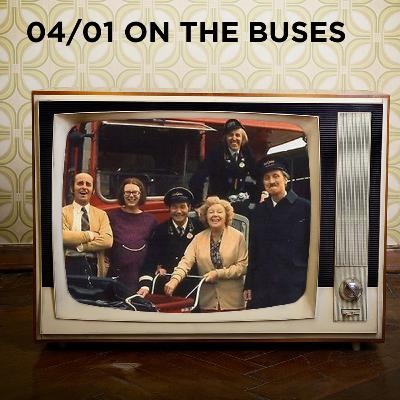 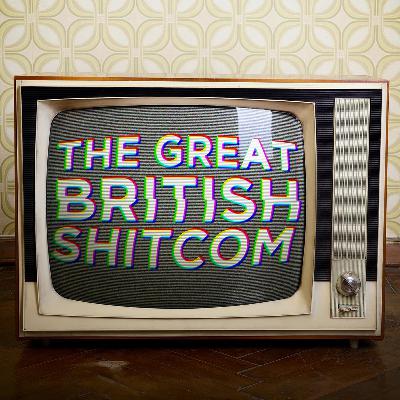 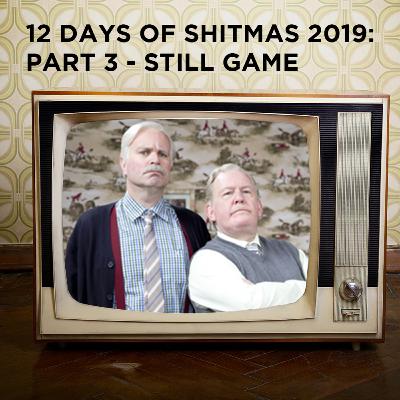 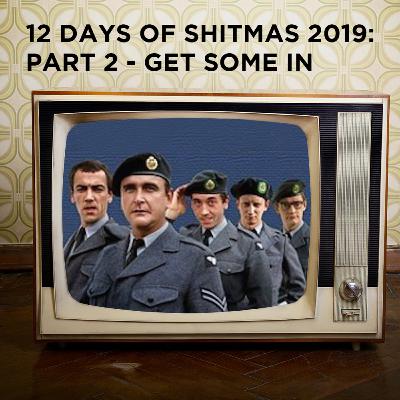 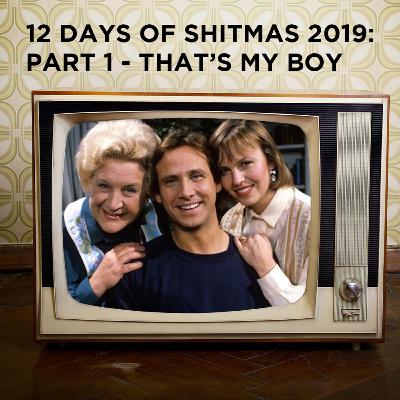 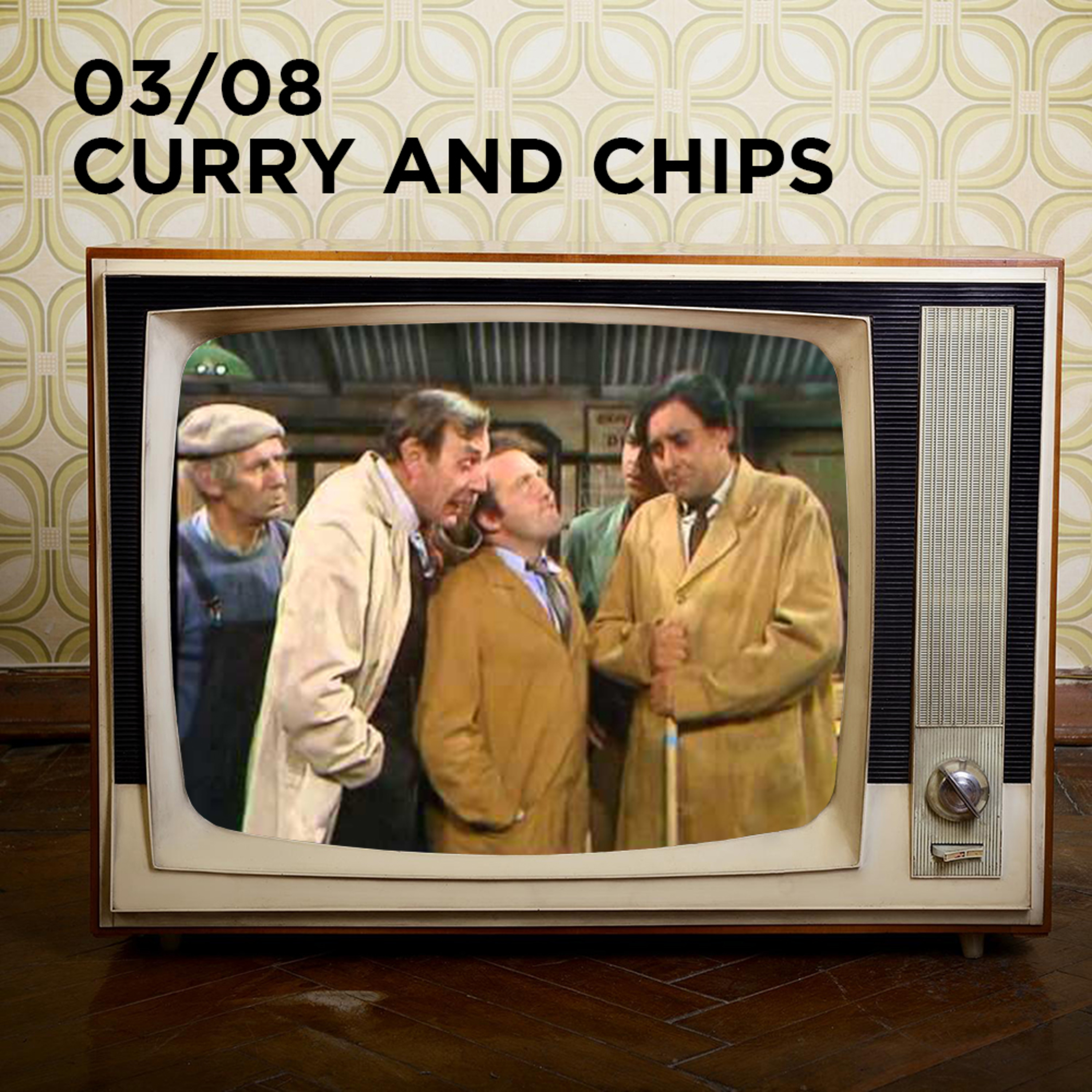 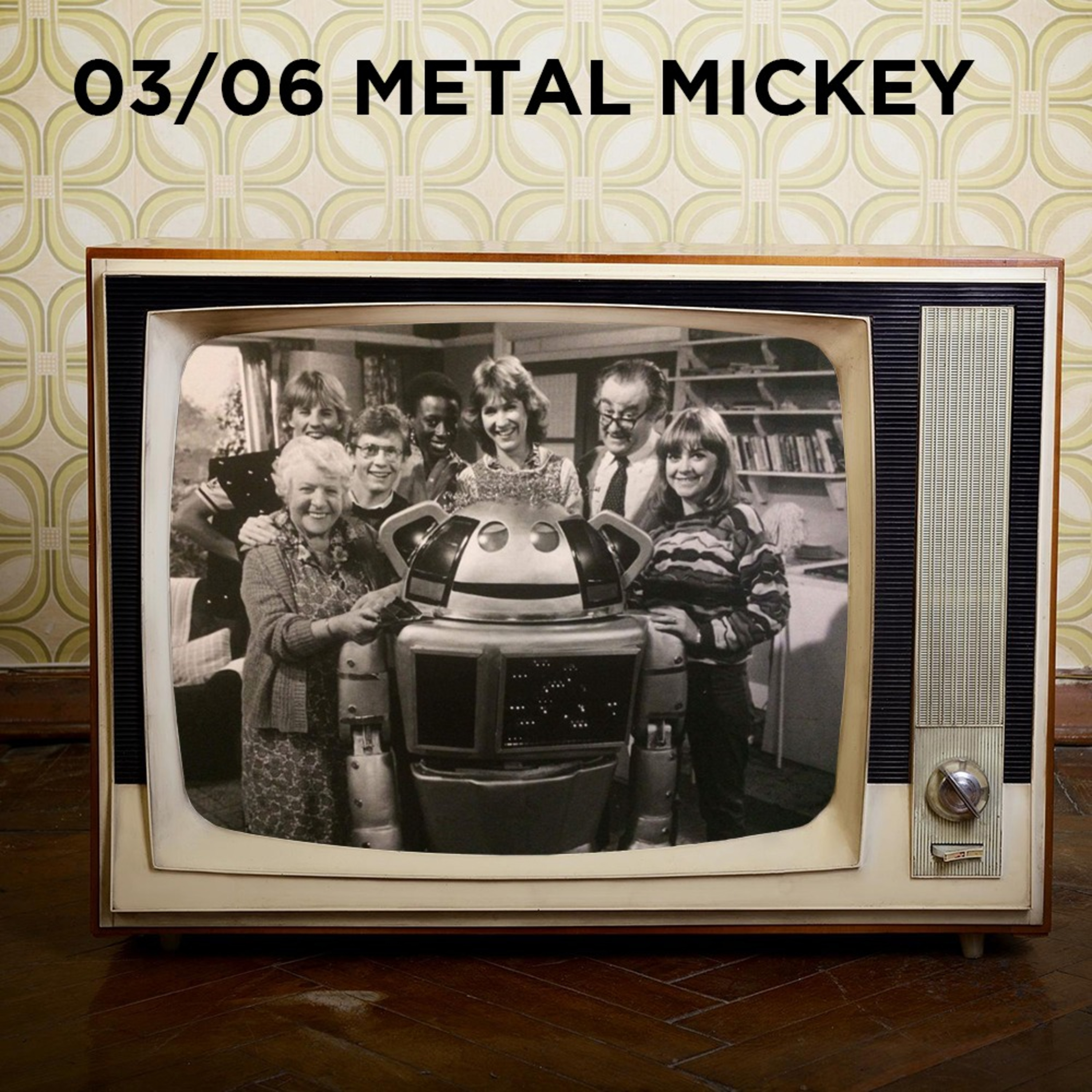 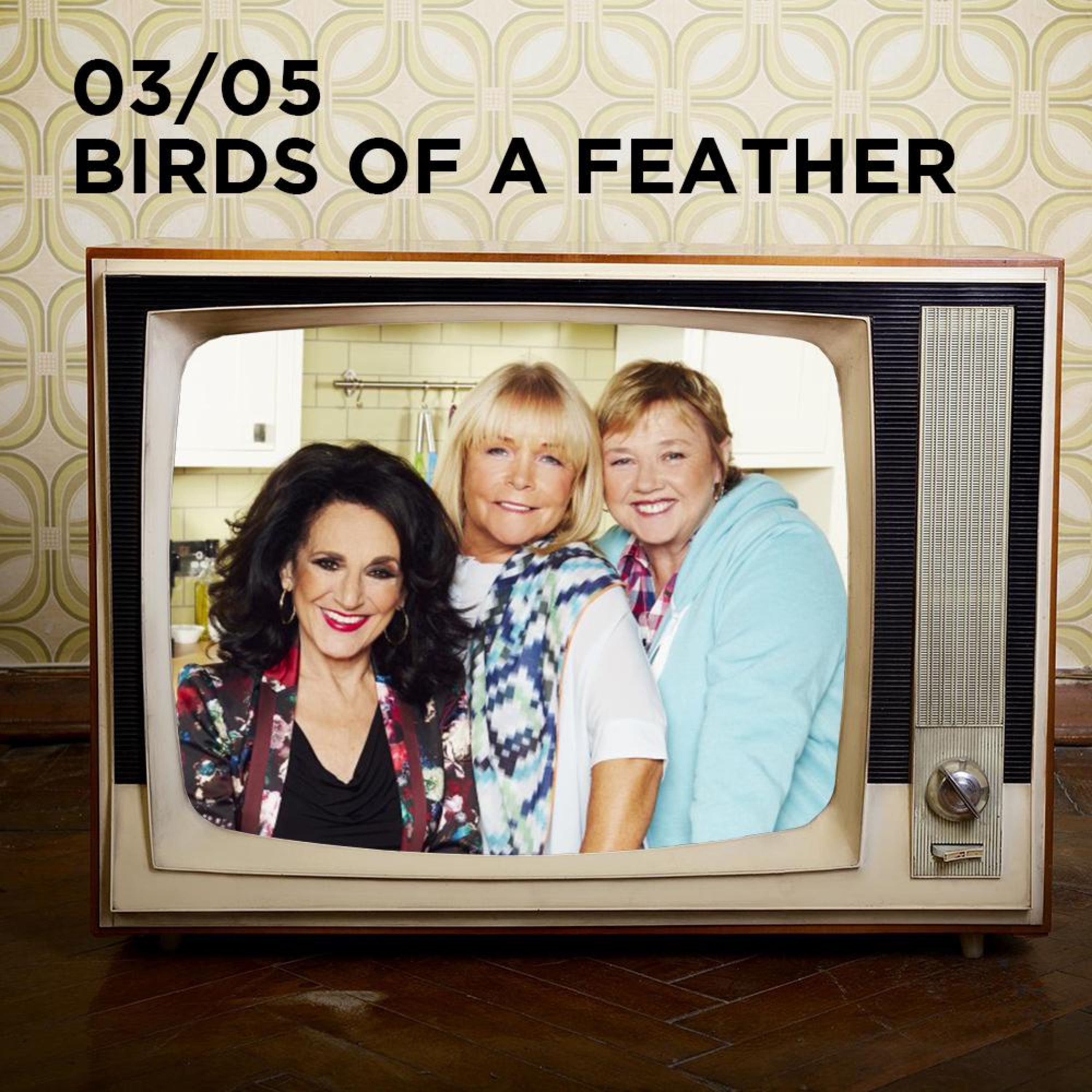 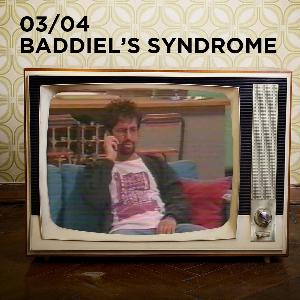 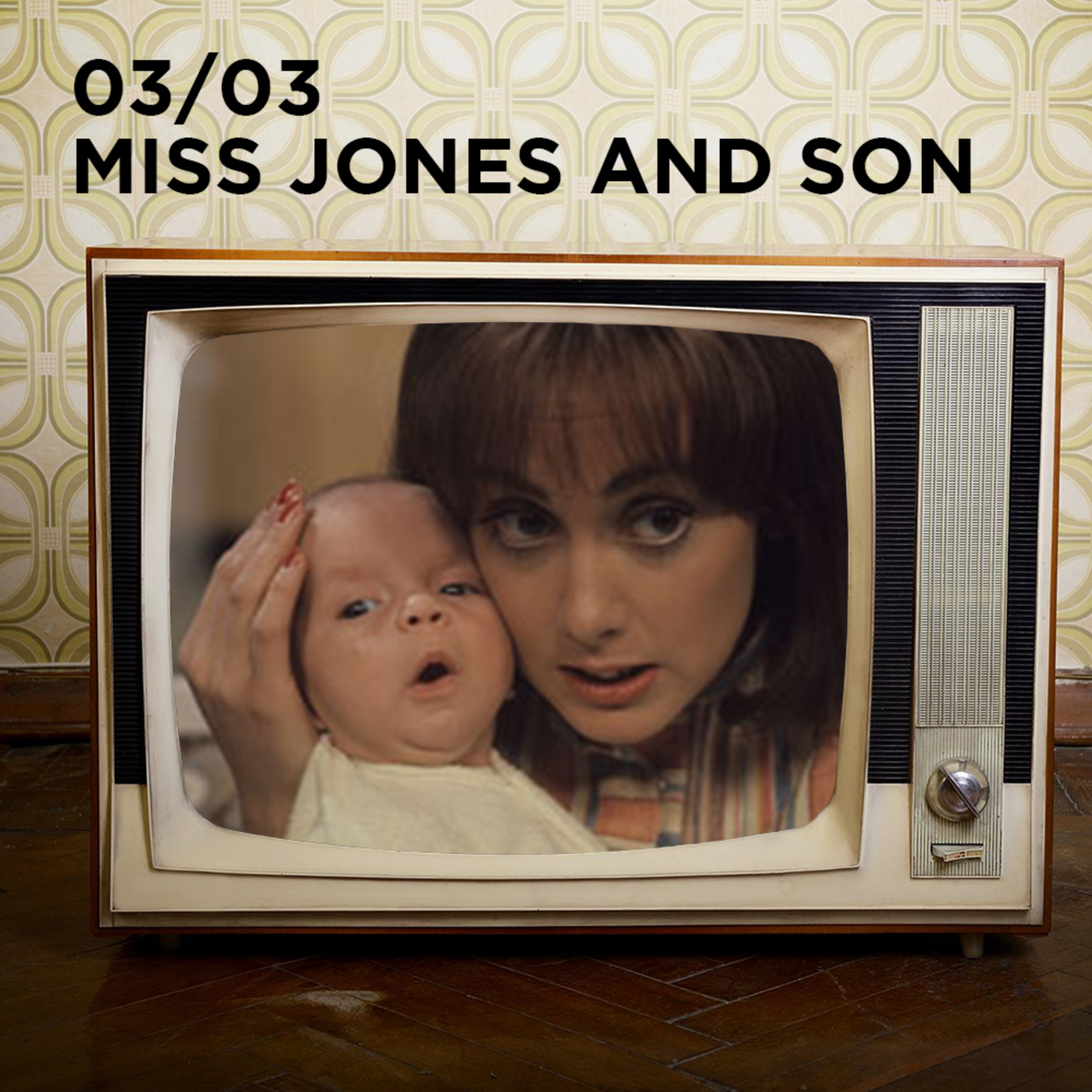 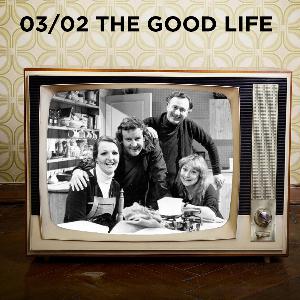 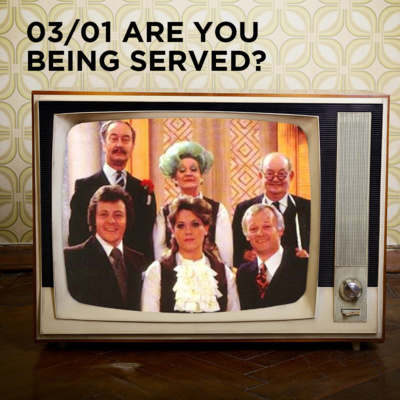 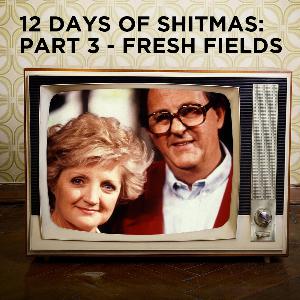 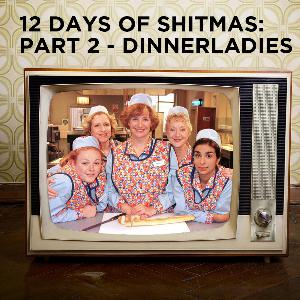 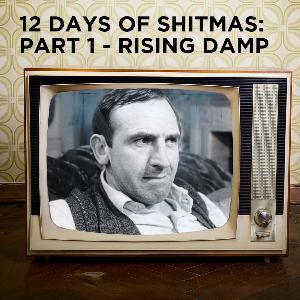 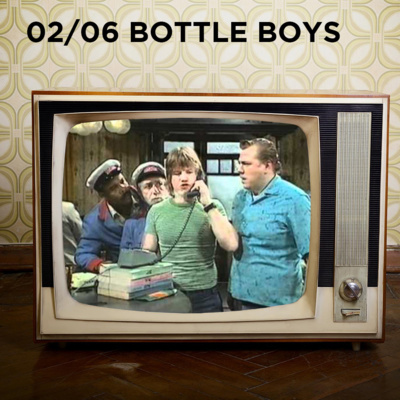