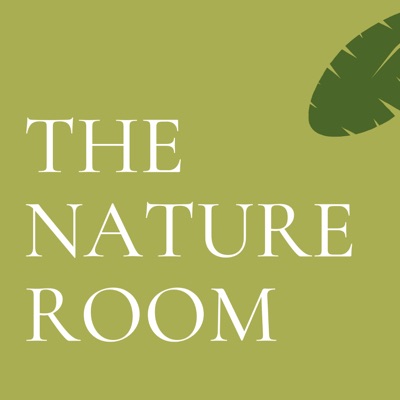 An interview with Tessa Boase, author of "Mrs Pankhurst's Purple Feather: Fashion, Fury and Feminism – Women's Fight for Change", which is available on Amazon here: https://amzn.to/3fgtnZv.

Few people are aware that the RSPB, Europe’s largest conservation organisation by membership, was founded by Victorian women working to end the cruelty of the feather trade.

Established in a house in Manchester 130 years ago this year, the Society for the Protection of Birds was initiated by Emily Williamson, the wife of a middle-class solicitor. An organisation with the same aims, known as Fur, Fin and Feather Folk, was set up in London by Eliza Phillips and merged with the SPB in 1891.

Active years before the suffragette movement, Emily Williamson, Eliza Phillips and the fastidious campaigner Etta Lemon, were fair-sighted activists who utilised all the tools of communication available at the time, successfully capturing society’s hearts and minds and helping to bring about a change in consumer behaviour as well as some of the first laws to protect wildlife.

How to make your garden a haven for wildlife

How you can help the planet through citizen science projects